A delightful animated adventure from 1998, Antz tells the story of Z, an incredibly anxious and agitated worker ant who finds that the world isn’t quite as small as he once believed. Below are 10 teeny-tiny facts about a film which ignited a very public feud between two Hollywood giants.

10. Its story is loosely based on a classic science fiction novel 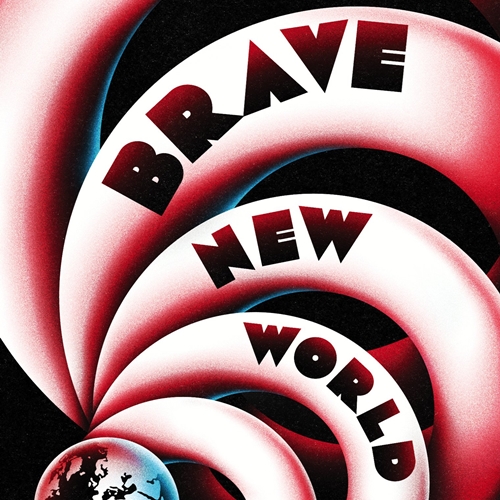 Brave New World is set in a dystopian future where citizens are forced into an intelligence-based social hierarchy, themes which partly inspired the explorations of conformity and individuality in Antz.

9. The idea was originally rejected by Disney during the late 1980s 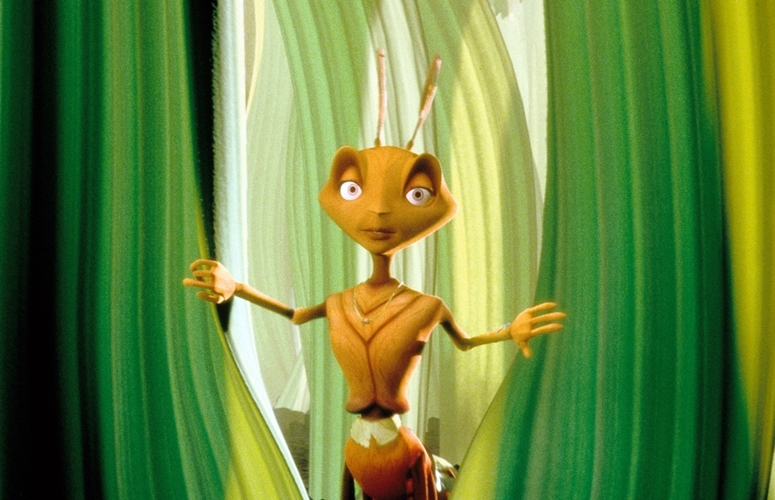 The evolution of Antz can be traced back to 1988, when the then chairman of Disney’s film division, Jeffrey Katzenberg, had his pitch for an animated film called Army Ants rejected by the studio.

After a feud with CEO Michael Eisner, Katzenberg quit Disney to co-found rival studio DreamWorks with Steven Spielberg and David Geffen, where his idea for a feature length animation about a pacifist worker ant was put into production.

8. It led to a public feud between DreamWorks and Pixar 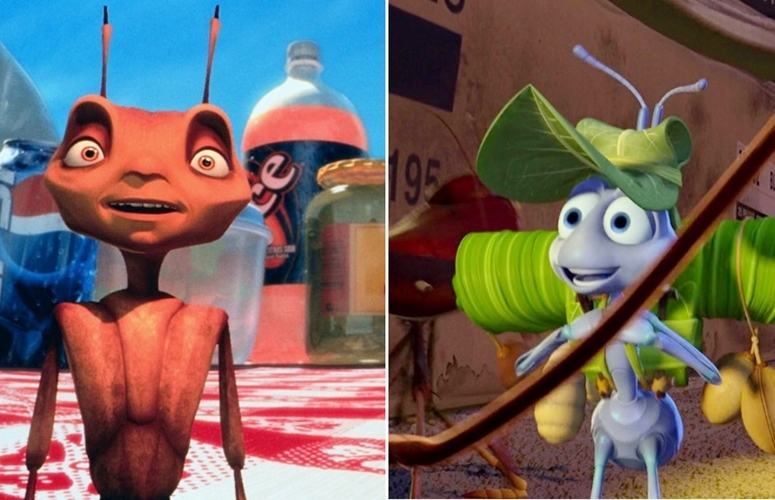 Pixar were already working on their similarly insect-themed animated film A Bug’s Life when DreamWorks announced their intention to make Antz, leading to a public feud between the two rival studios.

Pixar director John Lasseter even went so far as to accuse ex Disney chairman Jeffrey Katzenberg of stealing the idea, with Lasseter recalling “I should have been wary, Jeffrey kept asking questions about when [A Bug’s Life] would be released.”

7. It features one of the greatest voice casts in the history of animation 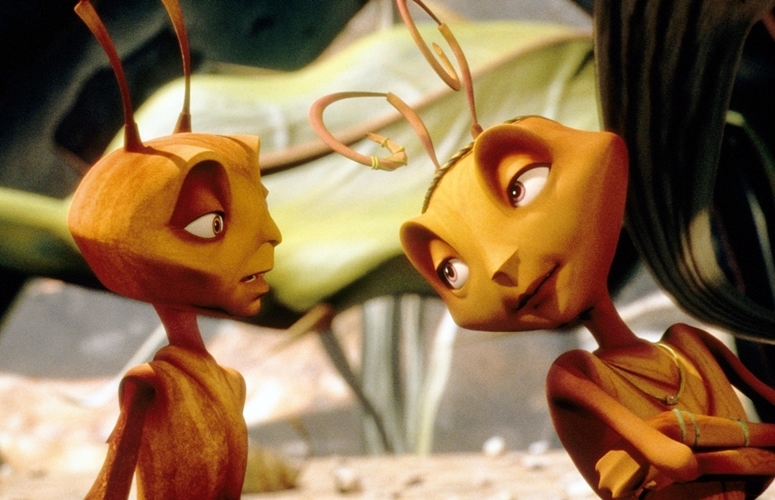 Most modern day animated films feature the vocal talents of a handful of famous actors, but Antz can probably lay claim to having the greatest voice cast in the history of cinema. 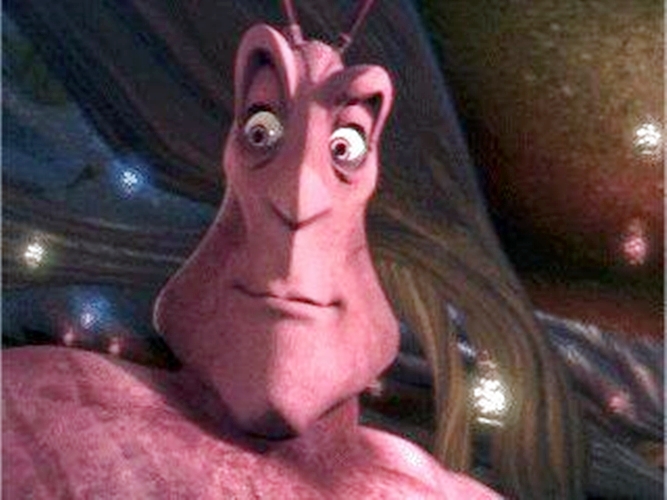 Arnold Schwarzenegger was originally offered the role of Corporal Weaver, the brave soldier ant who is also Z’s best friend.

Arnie’s financial demands proved to be too much for DreamWorks, however, so he was replaced with Sylvester Stallone, who reportedly offered to work for free.

5. Woody Allen made some comedic adjustments to the script 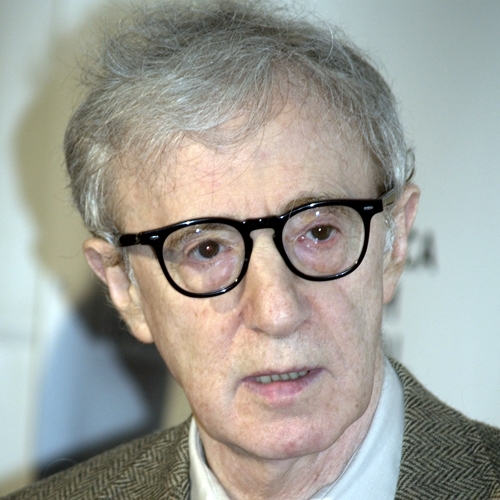 Woody Allen, who recorded his dialogue for the film in just five days, made a number of uncredited adjustments to the Antz script in order to make the writing a better fit for his style of comedy.

4. Antz was released first despite A Bug’s Life’s head start 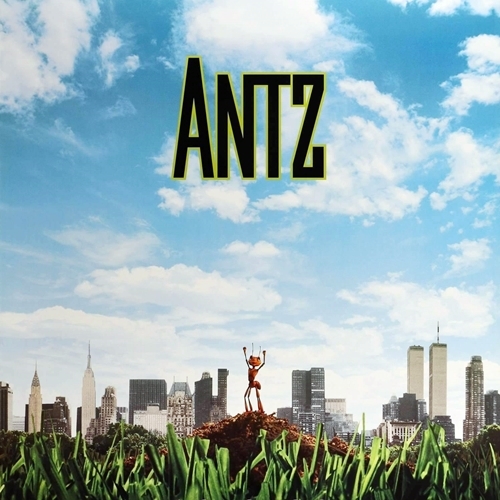 Despite the production of A Bug’s Life having a massive head start, DreamWorks moved the release date for Antz from March 1999 to October 1998 in order to beat Pixar’s film into cinemas.

“The feud deepened with both teams making accusations and excuses and a release date war ensued,” journalist J.C. Macek wrote. “While Antz beat A Bug’s Life to the big screen by two months, the latter film significantly outgrossed its predecessor. Rip-off or not, Antz’s critical response has proven to be almost exactly as positive as what A Bug’s Life has enjoyed.”

3. It was only the third ever feature-length computer generated film 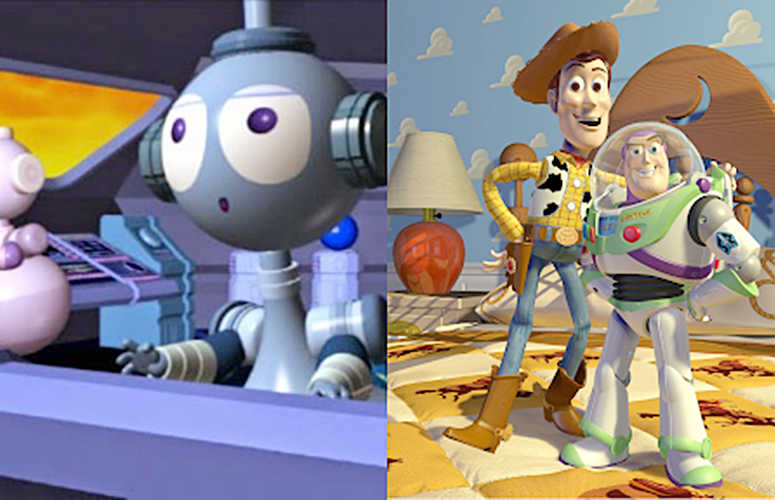 We all know that Toy Story was the first ever fully computer animated, feature-length film, but Antz, which arrived just three years later, has the honour of being third on the list.

Antz was beaten to the number two position by Cassiopeia, a child-friendly science fiction adventure from Brazil which was released just a year after Toy Story in 1996.

2. It is the only computer animated film released in the 20th century to be rated PG 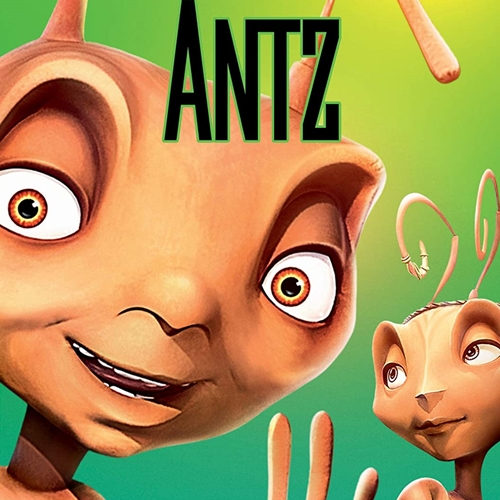 It’s unusual for an animated film to be given anything higher than a ‘Universal’ age rating, but the bad language in Antz led to it being the only computer animated film released in the 20th century to be rated PG.

In order for it to be broadcast in child friendly time slots, the casual swearing heard in the theatrical release of Antz is often cut when the film is shown on TV.

1. Plans for a sequel were eventually cancelled 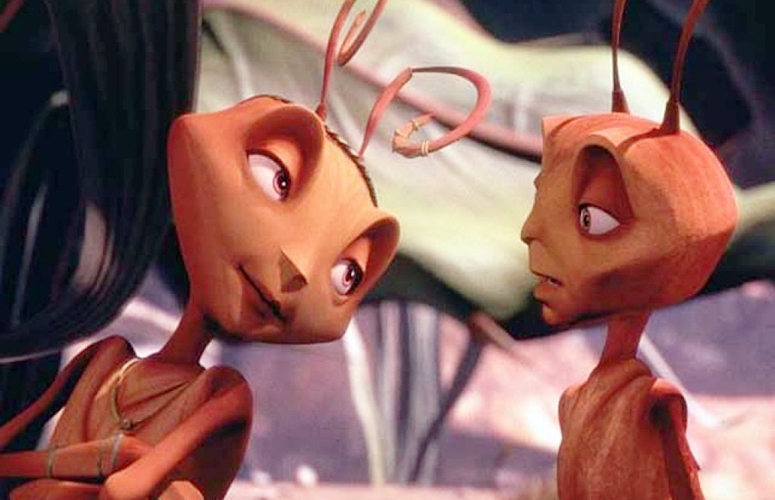 Antz made an impressive $170 million at the box office, from a budget that was rumoured to be somewhere between $40 and $105 million.

Its success meant that a planned direct to video sequel was quickly given the green light, but the project was scrapped when DreamWorks later closed its TV animation studio.