12 Technological Marvels That Blew The Mind Of Every 80s Kid

A child born into the modern world is surrounded by technology to such an extent that they have no concept of how wonderfully evolved our connected devices have become since the dark ages of dial-up modems and Nokia 3310s.

During the 1980s, a talking toy, a pixelated computer game character or a tape that could record our favourite TV show gave us so much excitement that we genuinely believed we were living in the far-flung science fiction future.

So why not educate the young people in your life by taking them back in time nearly four decades to explore 12 timeless technological marvels that blew the mind of every 80s kid. 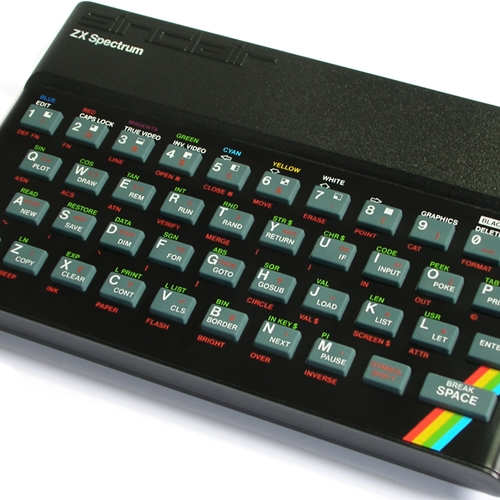 It would be impossible to choose between them, so we begin our countdown by celebrating two of the very best retro video gaming devices from our childhood.

Whether you were a ZX Spectrum die-hard like us or preferred the slightly more colourful graphics of the Commodore 64, we bet that many hours of your misspent youth were dedicated to playing the likes of Bubble Bobble, Spy Hunter and Turrican. 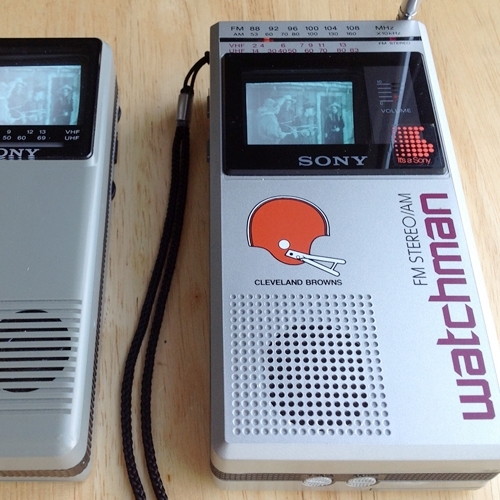 It hadn’t been too long since our household televisions had evolved from black and white into colour, so our juvenile brains almost exploded when we heard someone had manufactured a TV that you could watch on the move.

Unfortunately, the reality of using such a device was far less mind-blowing than the concept, as maneuvering yourself into an area where you could actually pick up a decent signal required the skill of a circus contortionist. 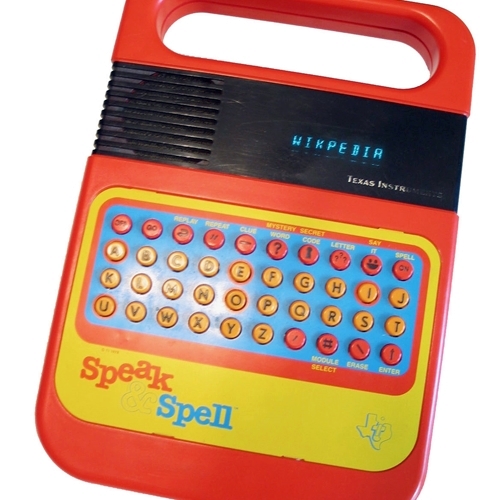 Prior to the 1980s, learning to spell meant doing archaic things like ‘reading’ and ‘writing,’ but that all changed when a company called Texas Instruments created one of the greatest electronic toys of all time.

Speak and Spell, along with similar devices like Speak and Read and Speak and Maths, really did turn us into the mathematical and literary geniuses we are today. 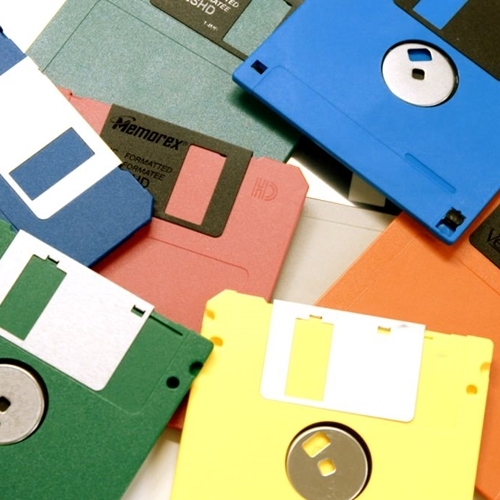 As children we absolutely loved having to wait 15 minutes for our video games to load, so we genuinely couldn’t conceive of a day when they would be stored on anything other than a good old cassette tape.

But then came the floppy disk; a square plastic object from the future that was able to store a whopping 1.44 megabytes of data, and which completely revolutionised our gaming experiences. 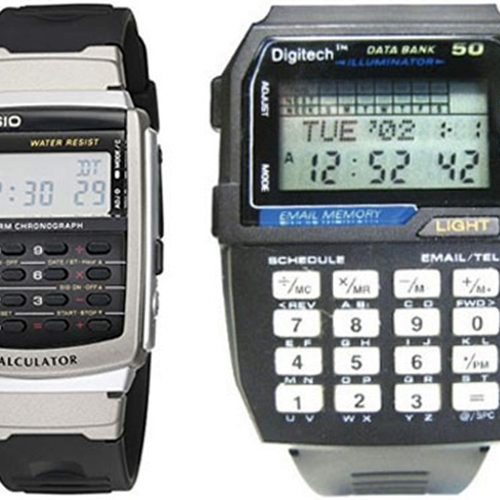 There was once a time when school children had to transport enormous calculators from one lesson to the next, never imagining that they would be able to perform such complicated calculations on something as humble as the watch on their wrist.

And the watch-based inventions didn’t stop there, because very soon we would also be able to purchase timepieces that could play games or even transform into a tiny robot. 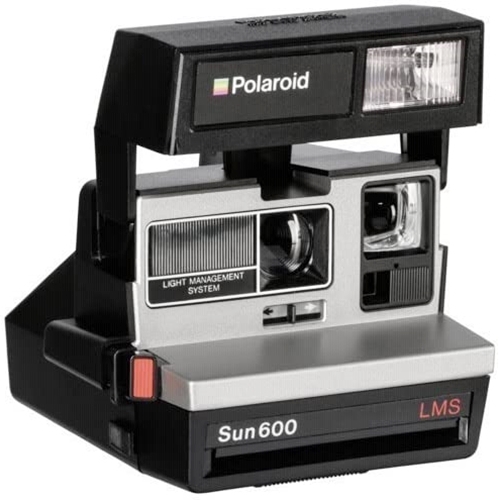 Kids these days are spoiled rotten with their megapixel mobile cameras that give instant results and allow them to view and edit their photographic masterpieces with one tap.

Back in the 80s, we had to wait hours or even days for our disposable camera’s snaps to be developed, at least until the invention of the Polaroid Cameras that saw us doing lots of unnecessary shaking and flapping as we waited for our pictures to fade into life. 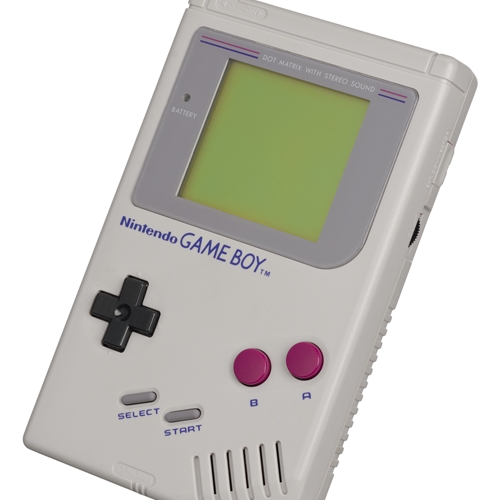 It may not have been the first handheld video gaming device, but it’s safe to say that Nintendo’s legendary Game Boy revolutionised the industry.

Giving us a library of over one thousand games by the time it was replaced by Nintendo’s next best thing, owning a Game Boy was a must for every single 80s and 90s child. 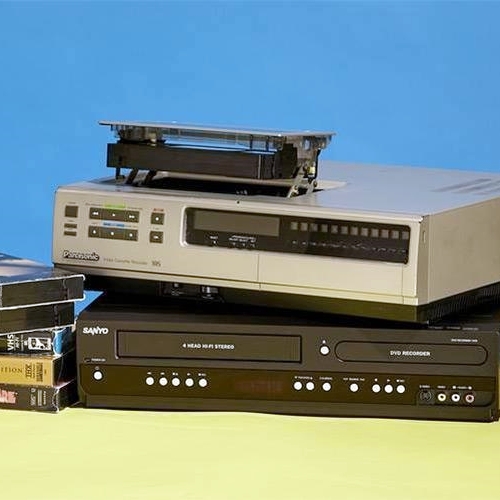 In our introduction we alluded to a time when the only way to watch your favorite TV show was to tune in at the exact time it was being broadcast.

Thankfully we didn’t have to wait too long until the invention of the good old VHS player, which – as long as we could work out how to set the damn thing correctly – allowed us to keep our favourite programs until the inevitable day when one of our parents or siblings recorded over them. 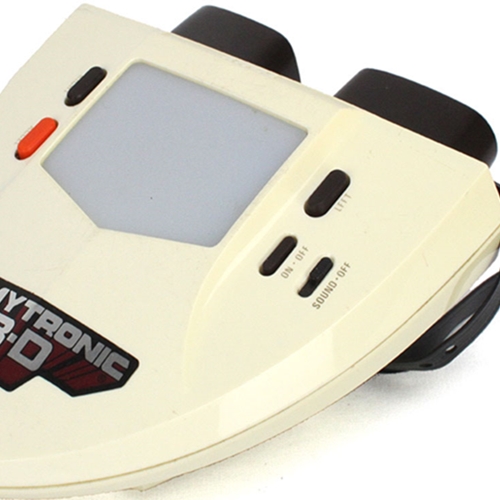 If you’re anything like us, then the first time you peeked into a Tomytronic 3D device you felt as if you had stepped into a computer-generated world, the likes of which you had only previously witnessed in films like Tron.

Whether we were battling multitudes of sharks or racing across a futuristic landscape in our advanced sports car, Tomytronic 3D games kept us challenged and entertained for hours on end. 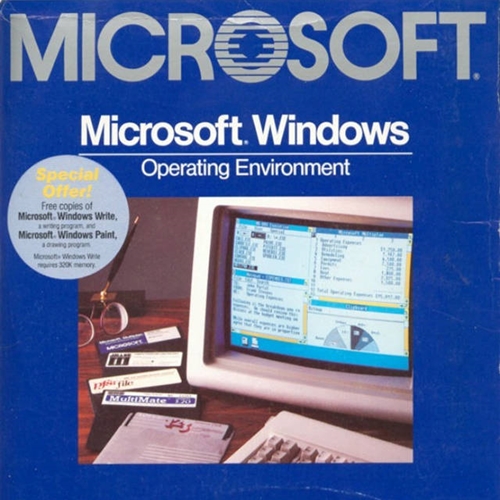 The arrival of Microsoft’s Windows operating system meant that having to type something akin to C:/SomeFolder/MyApp.exe was very soon a thing of the past. 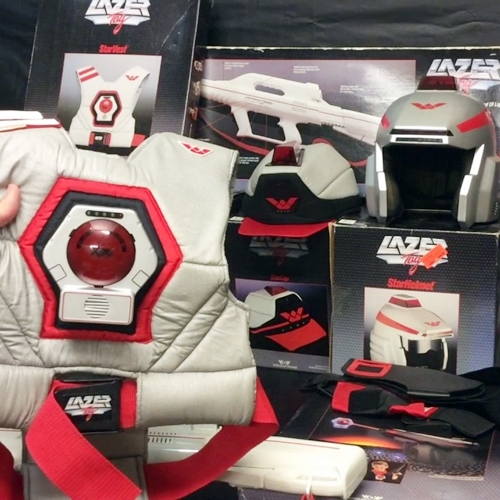 One of our very favourite childhood TV programs was Interceptor, a family game show that saw contestants with oversized backpacks being shot at by a leather-bound helicopter pilot and his wrist laser.

It was a game that we were soon able to replicate in the comfort of our own housing estate with Lazer Tag, as long as our parents were willing to pay a small fortune, and as long as we could withstand having the incredibly heavy device strapped to our back for more than five minutes. 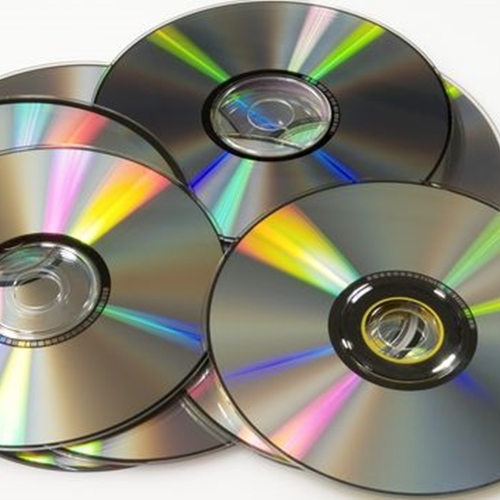 Whilst we will always have a big place in our hearts for the vinyl records and cassette tapes of our youth, the arrival of CDs really did herald the start of something incredibly special.

CDs allowed us to skip tracks in seconds and gave us crystal clear versions of the latest chart hits, meaning that our Kylie Minogue album from 1988 was soon consigned to a dusty old box in the loft.