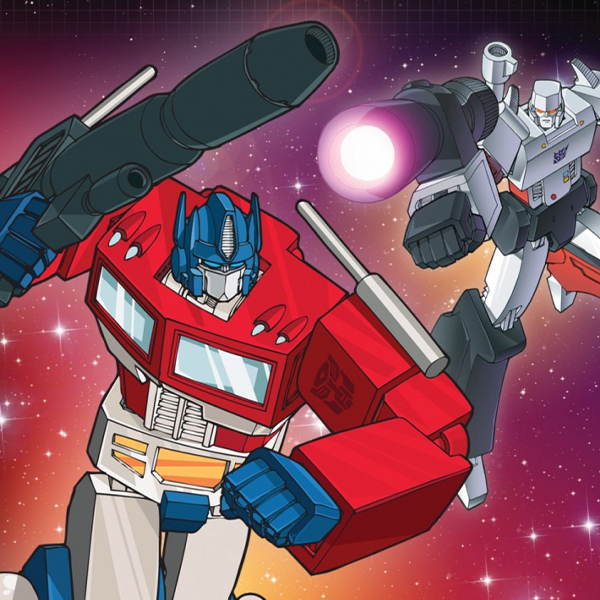 Who could have predicted that a franchise built around toy vehicles and weapons that transform into robots would prove to have such longevity? The 21st century has seen the Transformers become one of the most profitable franchises around, and it all began with the 1984 cartoon.

Marvel and Sunbow Productions collaborated on the first animated series based on Hasbro's toy line. These initial episodes set up the core Transformers mythology, showing how the valiant Autobots and the dastardly Decepticons, caught in a seemingly endless war, fled their homeworld Cybertron millions of years ago, only to crash-land on prehistoric Earth.

Awakening in the present day, the metallic lifeforms use their powers of transformation to disguise themselves as earthly vehicles, and search for precious Energon cubes to replenish their power and get them back home.

After the first two seasons of The Transformers proved a hit and helped sell truckloads of toys, 1986’s The Transformers: The Movie took the story to the big screen – and shocked young and old alike by killing off more or less all the existing characters in order to promote the next wave of toys.

One further season of The Transformers followed before the plug was pulled in 1987. However, with more than 20 further Transformers cartoons produced in the years since, the property has barely been off the small screen.

That's to say nothing of its big screen success: the six live action Transformers movies have grossed over $4.8 billion at the box office.