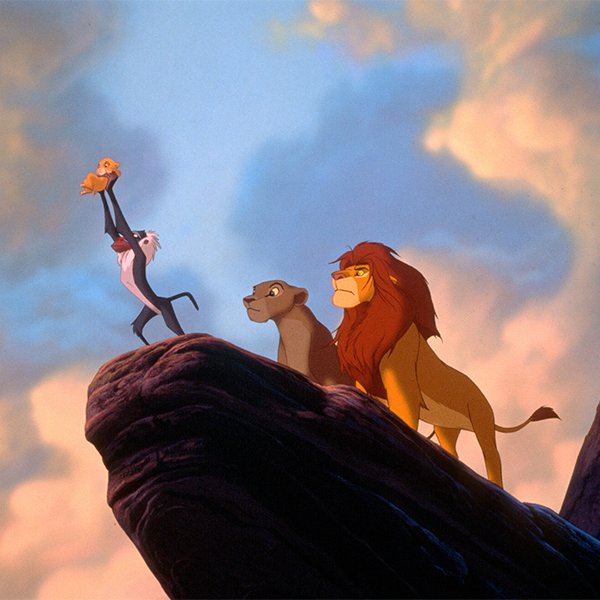 Featuring an ensemble cast that includes Matthew Broderick, James Earl Jones and Jeremy Irons, the film follows a young lion, Simba (Jonathan Taylor Thomas), as he abruptly confronts his destiny as king of the Pride Lands - but not before the throne is usurped by his uncle, Scar (Irons). Simba (later voiced by Broderick) grows up as an outcast before ultimately retaking the Pride Lands in a fiery finale.

Created on a budget of $45 million, The Lion King grossed an astounding $968.5 million at the box office, and won two Academy Awards for its music, composed by Elton John.

The Lion King is the subject of a long-standing rumour that the word 'SEX' appears in a night sky scene. However, an animator on the film has definitively refuted this, stating instead that the intended Easter egg was to spell SFX in a nod to the film's technical achievements.

The 2019 remake, which prioritised black voices among its main cast and included Beyoncé as the voice of Nala, was produced on a budget of $250-260 million but made $1.657 billion at the box office. However, it was criticised for its muddy relationship with the songs of the original and its photorealism, which some thought left the lions expressionless.

21 Things You Didn’t Know About The Lion King

20 Movies That Are Based On Shakespeare Plays