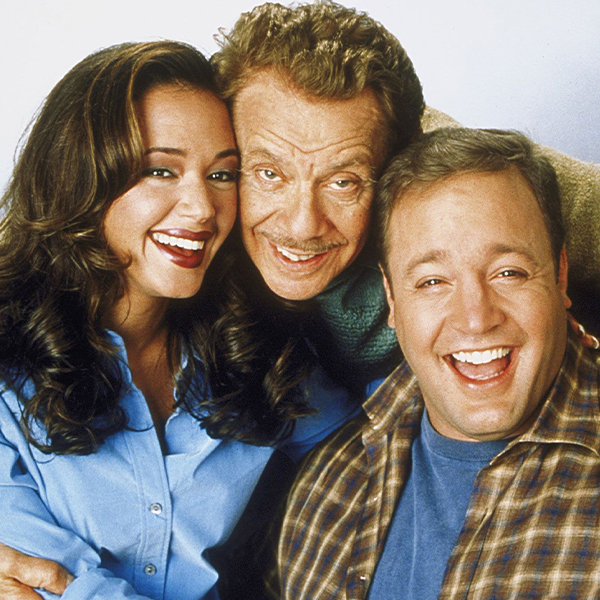 The King Of Queens

Funnyman Kevin James got his first taste of sitcom stardom when The King of Queens debuted on screens in 1998. Set in a working class area in the New York borough of Queens, the comedy series centred on the day-to-day life on James’ salt of the earth delivery man Doug Heffernan, his legal secretary wife Carrie (Leah Remini) and their family and friends, including Carrie’s widowed father Arthur (Jerry Stiller).

The King of Queens is one of those sitcoms which approaches the format with the opinion that there’s no need to try and fix something that isn’t broken. Noted for being in a similar spirit to classic 50s sitcom The Honeymooners, the show centres on a blue collar, All-American couple.

The show’s traditional ways didn’t always win over the critics, with some reviews accusing the writers of being over-reliant on gender and class-based stereotypes. Even so, this didn’t put off viewers, as The King of Queens commanded a loyal audience for 9 seasons, totalling at 207 episodes.

The King of Queens even got a spot of crossover action in there, with guest appearances from Ray Ramano and his co-stars from Everybody Loves Raymond. Things also got larger than life in the third season with the introduction of the Heffernan’s new neighbour: bodybuilder and Incredible Hulk actor Lou Ferrigno, playing himself.

When The King of Queens wrapped in 2007, it was the last 90s-originated sitcom to end its run. James and Remini would go on to reunite in another sitcom, Kevin Can Wait, in 2017.