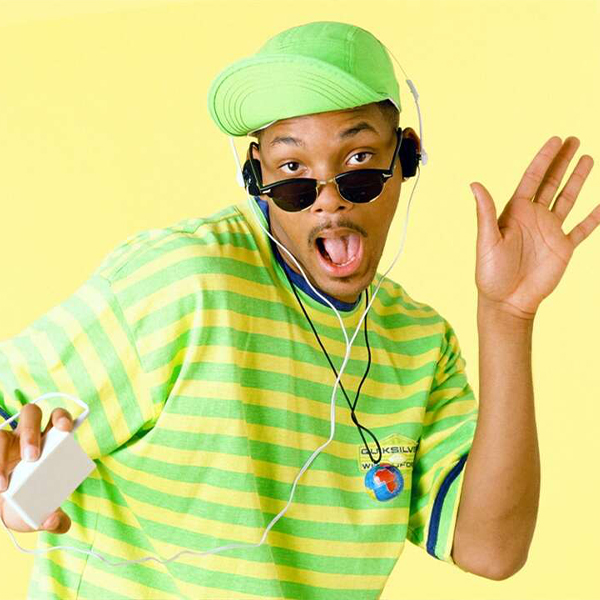 The Fresh Prince Of Bel-Air

In the late 80s, the man we now know as Will Smith rose to fame under his rapper name The Fresh Prince, and enjoyed a successful musical career alongside partner DJ Jazzy Jeff - but it wasn't until September 1990, with the launch of sitcom The Fresh Prince of Bel-Air, that Smith really hit the big time.

Anyone who’s ever heard the iconic opening theme song can tell you the show’s plot. Will Smith (playing a character with his own name) is a teen from West Philadelphia who – in the face of rising street violence at home - is sent to live with his aunt and uncle in the prosperous LA neighbourhood of Bel-Air. Here, Will’s easy-going ways clash wildly with those of his wealthy, well-educated relatives.

Despite having no previous acting experience, Smith soon developed tremendous chemistry with his on-camera family, including Alfonso Ribeiro as Will’s nerdy cousin Carlton and the late James Avery as the oppressive but ultimately loving Uncle Phil.

Much of The Fresh Prince of Bel-Air’s humour came from the tension between Will and Uncle Phil – but no one can ever forget the tender scene between the two of them in season 4, when Will emotionally breaks down after being abandoned by his father. Nor was this the only time the show dealt with sensitive subjects, with storylines directly tackling racism, youth crime and gun violence.

The Fresh Prince of Bel-Air ran until 1996, ending after 148 episodes. Smith achieved big screen success shortly thereafter, but the show remains one of the things he’s most known and loved for.