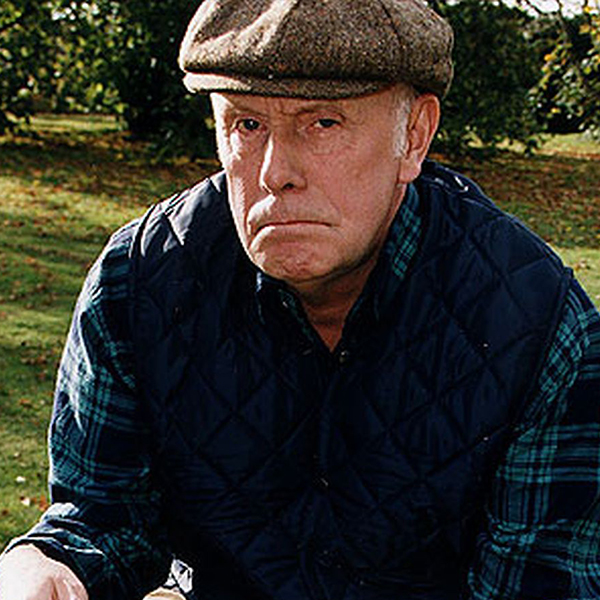 One Foot In The Grave

Few sitcoms have quite so quintessentially British a set-up as that of beloved BBC comedy series One Foot in the Grave. The show centres on Victor Meldrew (Richard Wilson), a recent retiree with a bad temper living out his remaining days alongside long-suffering wife Margaret (Annette Crosbie). The series went down a storm with audiences, and made a perhaps unlikely icon out of Victor Meldrew – thanks in no small part to his frequently repeated catchphrase, “I don’t believe it!”

Premiering on 4th January 1990, One Foot in the Grave presented Meldrew as the ultimate personification of the Grumpy Old Man. Perpetually bored with retirement, everyone and everything seems to make him angry. Viewers couldn’t get enough of his tantrums, and the series delighted in presenting these, with next-door neighbour Patrick (Angus Deayton) often bearing the brunt of Victor's rage. Circumstances often took bizarre directions, with somewhat darker humour than was the norm for a mainstream-friendly comedy.

Richard Wilson will forever be synonymous with Victor Meldrew, so it’s interesting to note that the actor initially turned the role down. Had Wilson not changed his mind, the producers were considering approaching famed British comedian Les Dawson, which would doubtless have made for a very different programme.

One Foot in the Grave ran for a total of 42 episodes between 1990 and 2000. As the sitcom had always had a downbeat element, critics deemed it appropriate that the series concluded on a sad note, with Victor Meldrew killed off in an accidental hit-and-run.