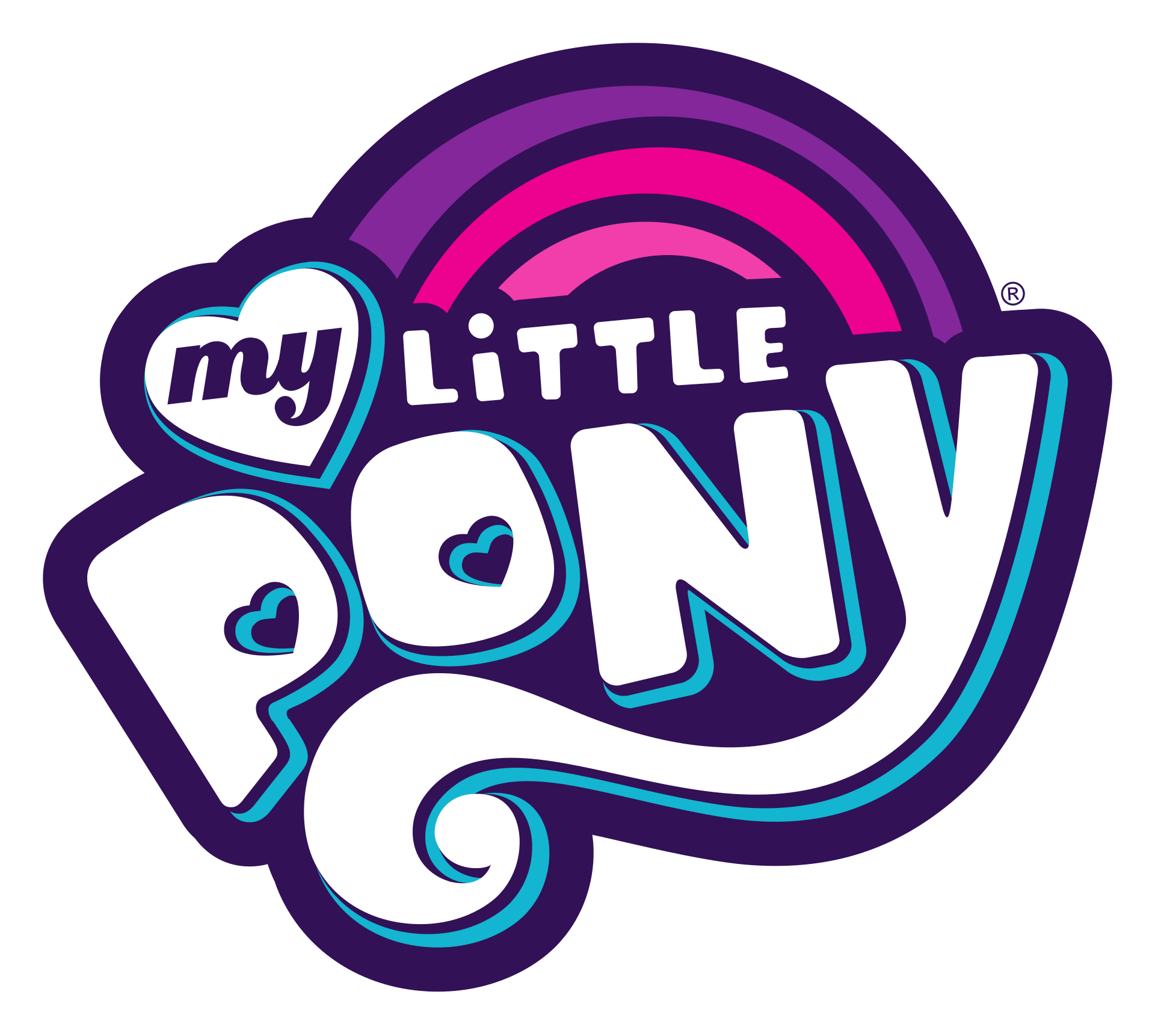 My Little Pony is a much loved children's toy line and media franchise. The brand is mainly targeting girls and was invented and developed by American toy company Hasbro.

The first toys were launched back in 1981. The design of the ponies feature colourful bodies, manes and a unique symbol on one or both sides of their flanks. My Little Pony has been revamped several times with new and more modern looks to appeal to a new market. They are still available to this day.

The Original My Little Pony Names

12 Games From The 1980s You’ve Forgotten You Even Played

Nostalgic TV Adverts That Will Remind You Of Being A Kid

10 Strange And Bizarre Facts About My Little Pony

21 Things All 80s Girls Would Love To See Again

10 Toys That Every 80s Girl Loved To Play With!

Your Old Happy Meal Toys May Be Worth More Than You Think!