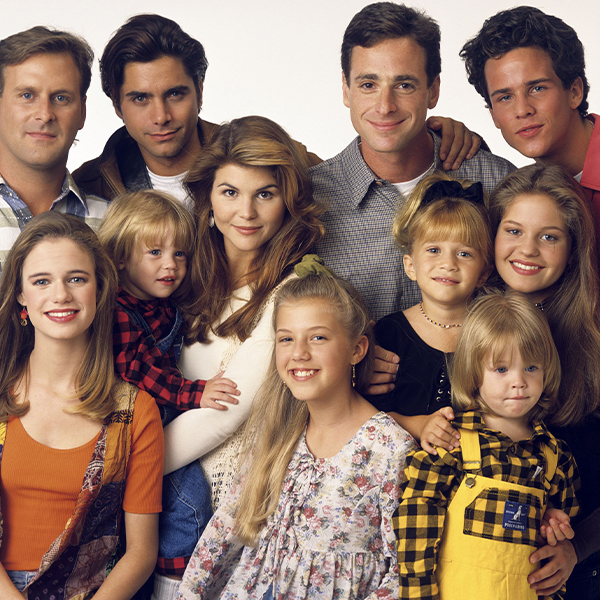 Mainstream sitcoms have long been celebrated (or, in some circles, derided) for their perpetual optimism and feel-good spirit, and few shows exemplify that spirit more than Full House. Running from 1987 to 1995, it was the upbeat family sitcom with the cast that just kept getting bigger.

Set in San Francisco, Full House centred on Danny Tanner (Bob Saget), a recently widowed TV news anchor with three young daughters: DJ (Candace Cameron), Stephanie (Jodie Sweetin) and Michelle (played by both Mary-Kate and Ashley Olsen). Struggling with both his loss and his responsibilities as a now-single father, Danny invites his brother-in-law Jesse (John Stamos) and his old friend Joey (Dave Coulier) to come stay at his large suburban house and help raise the girls.

Critics may have derided the series as sentimental and formulaic, but audiences loved it. Full House ran for eight seasons, ending after 192 episodes. 2016 saw the reunion of almost the entire cast (the Olsen twins being notable absentees) for Fuller House, a reboot series centred on the now grown-up DJ, Stephanie and Kimmy. This ran for four seasons on Netflix.

Remember D.J. Tanner From Full House? Here Is How She Looks Today!