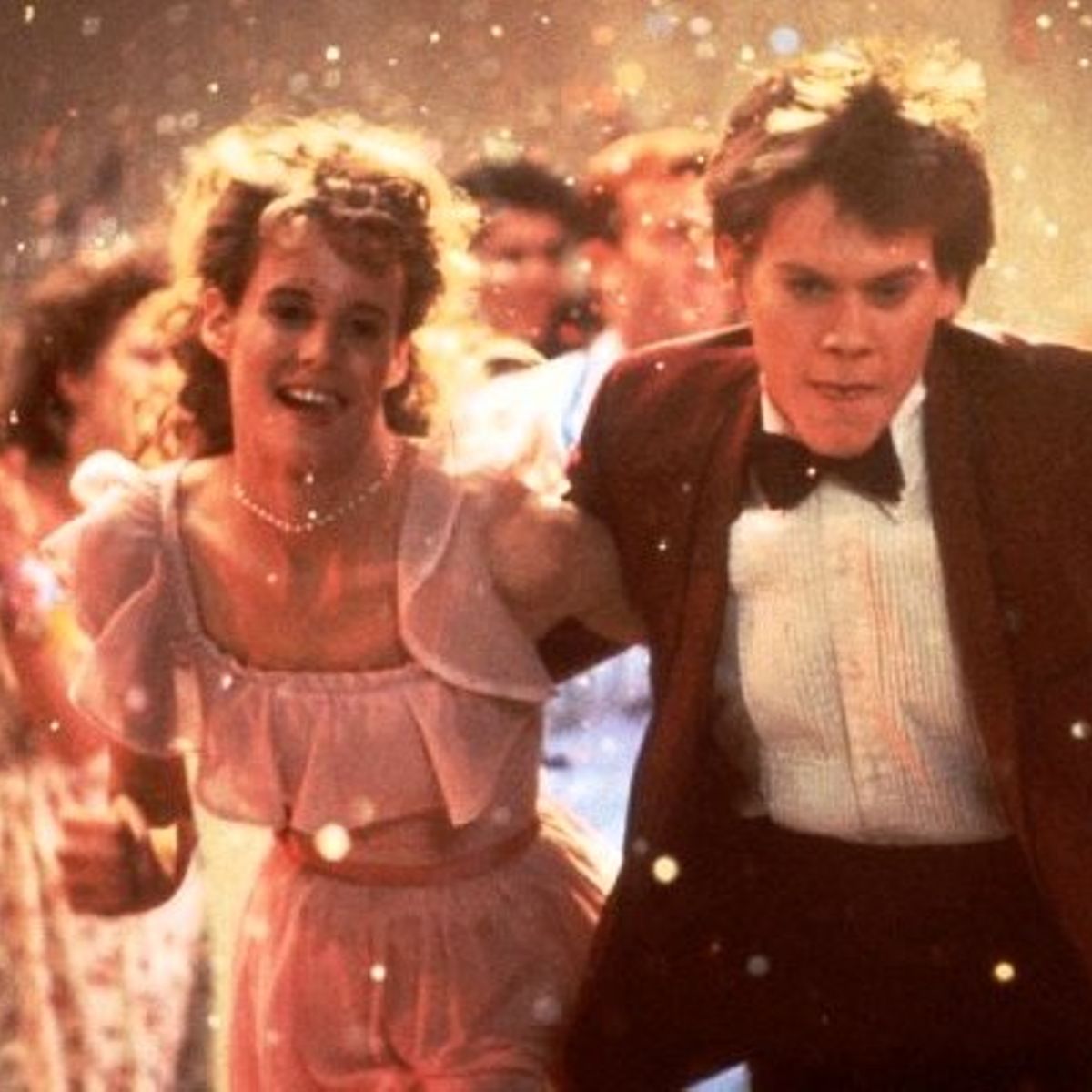 The unlikely story of a town that implements a ban on dancing, and a group of teenagers who seek to resist the ban, Footloose is a 1984 musical drama film that made Kevin Bacon a household name.

Ren McCormack (Bacon) moves to a conservative Utah town where dancing has been forbidden, though a group of seniors are seeking to hold a prom regardless. What follows is an adventure in which Ren teaches his classmates about the joy of dance and begins to fall for Ariel (Lori Singer).

Returning $80 million on a budget of $8.2 million from a domestic theatrical run, Footloose shrugged off mixed critical reviews to become one ofo the most famous films of the 80s. Much of its enduring popularity can be traced to the film's soundtrack - in particular the title track by Kenny Loggins, though it also includes Loggins' I'm Free. The soundtrack sold nine million units, and these two songs were nominated for the Academy Award for Best Original Song.

Originally, the film could have had Ren played by Rob Lowe - though he had to forego the film due to injury - and Ariel by Madonna, who auditioned but failed to get the part. Bacon turned down the lead role in 1983's Christine in order to star in Footloose instead.

While the plot of the film might seem fanciful, it's in fact based on Elmore City, Oklahoma, which instituted a ban on dancing since 1898 in order to discourage drinking and lust. When Elmore City high school students attempted to host a prom in 1980, school board president Raymond Lee cast the deciding vote in favour of the students with the immortal words: "Let 'em dance."

Kick Off Your Sunday Shoes With 20 Facts About Footloose

Do You Remember Ariel Moore From ‘Footloose’? You Have To See Her Now!