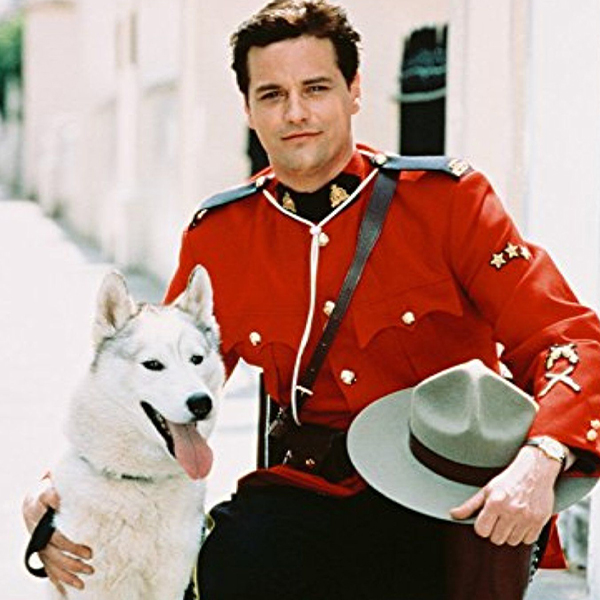 One of the more distinctive and unconventional TV comedies of its era, Due South blended elements of the sitcom with police procedural drama with hints of fantasy. The net result was something resembling a more mainstream, family friendly equivalent to Twin Peaks.

A Canadian production, Due South centred on Benton Fraser (Paul Gross), a Constable in the Royal Canadian Mounted Police, who relocates to Chicago, Illinois (which, of course, is due south of Canada) to solve the murder of his father, who had been a Sergeant in the Mounties. There, Fraser teams up with no-nonsense Chicago Detective Raymond Vecchio (David Marciano), but the two men quickly find their attitudes and methods are in great contrast with one another.

On the surface, Due South might appear to be a fairly conventional TV cop show, but it hinged more heavily on humour than a lot of other police procedural dramas. The bulk of the comedy comes from the culture clash angle, with the more rough and rowdy approach of Chicago cop Vecchio and company contrasting wildy with the good-natured, honest and ever-polite Fraser. The show played heavily on old stereotypes about Canadians being friendly and well-mannered.

At the same time, Due South was more than a little off-the-wall for its vaguely supernatural overtones. Not only does Fraser have a somewhat unconventional friendship with a half-wolf, he is also visited by the ghost of his father.

Created by future Hollywood screenwriter and director Paul Haggis, Due South ran for four seasons from 1994 to 1999.