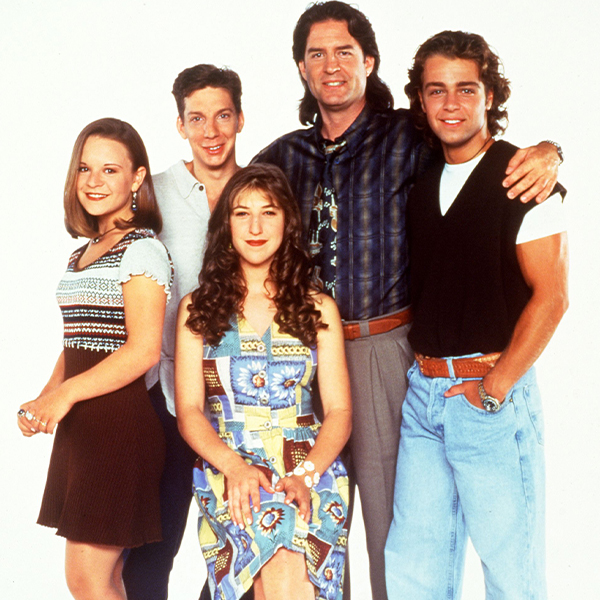 If any TV show could be said to have defined what it was to be a teenage girl in the 1990s, it’s probably Blossom. The popular sitcom followed the ups and downs of young Blossom Russo and her family after their mother leaves the family home.

Tackling such difficult subjects as divorce, abandonment and drug addiction from the off, Blossom helped usher in a more serious, topical age for family-oriented sitcoms. Even so, it was renowned for its light touch, the show filled with music and celebrated for Bialik’s dancing over the catchy opening credits song performed by Doctor John. The distinctive outfits worn by Bialik and von Oÿ made the actresses teen fashion icons, whilst Joey Lawrence became a major heartthrob with a memorable one-word catchphrase: “Whoa!”

A huge hit, Blossom enjoyed crossovers with a number of other sitcoms of the time (notably The Fresh Prince of Bel-Air and ALF). The series ended in 1995 after 115 episodes. Bialik then retreated from the spotlight for many years to purse a career in science, but later returned to acting, joining the cast of The Big Bang Theory in 2010.