An editor for one of Britain’s top student newspapers has called for straight people to stop singing Fairytale of New York’s controversial f word. 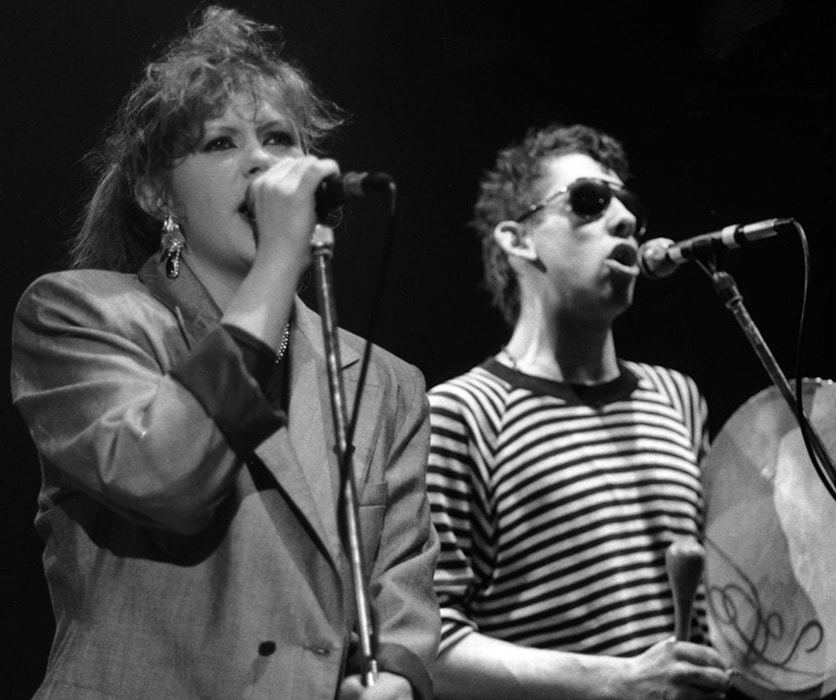 Tom Haynes, an assistant editor for The Tab, waded into the ongoing Fairytale of New York debate earlier this week.

In his editorial, Haynes wrote that people need to self-censor when singing the Christmas classic in public, in order to avoid giving offence. 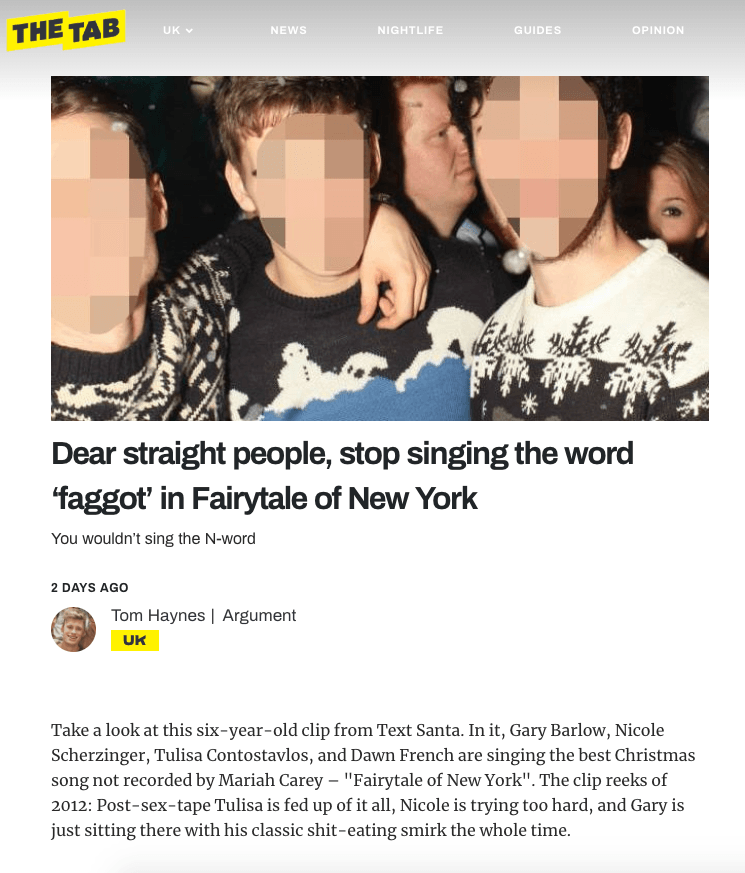 Fairytale of New York, written by Shane MacGowan and performed by The Pogues and Kirsty MacColl, has been at the centre of debate this festive season. 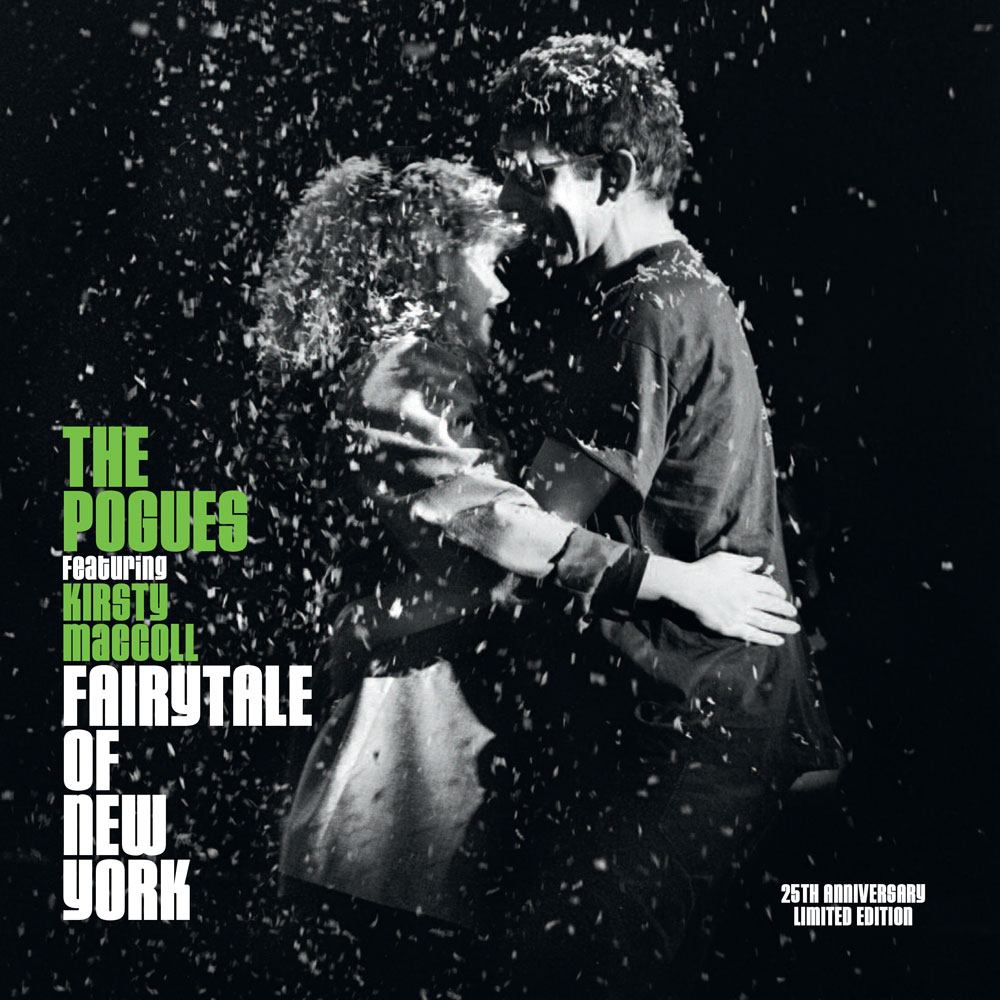 Some have argued that the song, which contains the line “you scumbag, you maggot, you cheap lousy faggot”, should be banned from the radio outright.

Like most songs featuring curse words, Fairytale of New York is now often censored for radio play, with its controversial f word removed.

Still, others have argued that Fairytale should remain uncensored, with some arguing that ‘faggot’ in Irish slang can also mean a lazy person or ‘waster’.

However, the f word has been in common usage as a pejorative term for gay men and women since the beginning of the last century.

TBF, get that people don't want to be exposed to an offensive slur at a certain time of day, and maybe madness to expose kids to it… but just bleep it?

While many in the twittersphere are outraged by the idea of Fairytale being censored, one of those who’s fine with the song being bleeped for airplay is Shane MacGowan himself.

MacGowan told The Tonight Show: “The word was used by the character because it fitted with the way she would speak and with her character. She is not supposed to be a nice person, or even a wholesome person.” 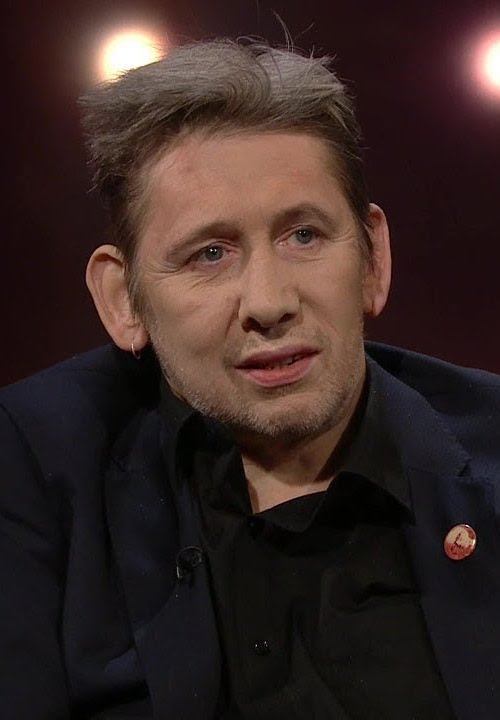 MacGowan added that “[the MacColl character’s] dialogue is as accurate as I could make it but she is not intended to offend! She is just supposed to be an authentic character and not all characters in songs and stories are angels”.

The Pogues frontman went on to say: “If people don’t understand that I was trying to accurately portray the character as authentically as possible then I am absolutely fine with them bleeping the word but I don’t want to get into an argument.”