T-Bag! One Of The Greatest Childrens Shows Ever? 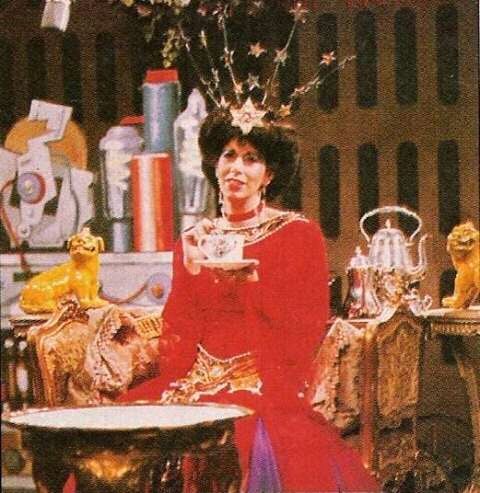 T-Bag. Just how awesome was this programme?! On a scale of one to ten it was a, no debate needed, ten! Fun and adventures galore. Top stories, top cast, giggles, some scary moments courtesy of Tallulah Bag – yeah, she was scary for us kids, right?! 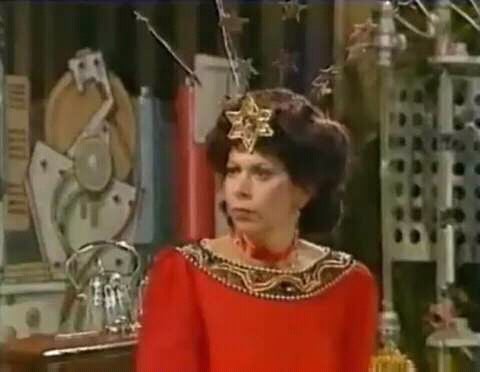 The UK programme was created by Lee Pressman. With nine series, and four Christmas specials. Running from 1985 to 1992. Which featured a witch type lady, and her assistant, T-shirt.

Each series had a different title, with a single story told over several episodes. The show was intended to be educational, but after the first series, all was in favour of simple, adventurous plots. Yay! 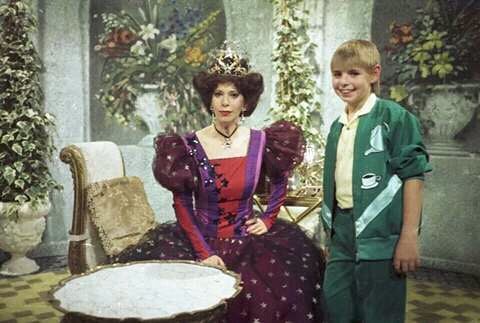 Elizabeth Estensen starred as the legendary, Tallulah Bag, from 1985 to 1989. T-Shirt, with John Hasler in the classic role, was the only character to be in the whole series. John started off as a small boy, and we see him grow into a tall teenager, towering over T-Bag.

T-Shirt and T-Bag had a fantadtuc on screen chemistry, and it is clear to see how comfortable the pair were working together.

T-Bag would attempt to increase her powers, by collecting objects which had been scattered across time and space. With assistance from her constant companion, T-Shirt. But hot on her trail was a girl on a mission. who was determined to collect the items before T-Bag could get her hands on them. 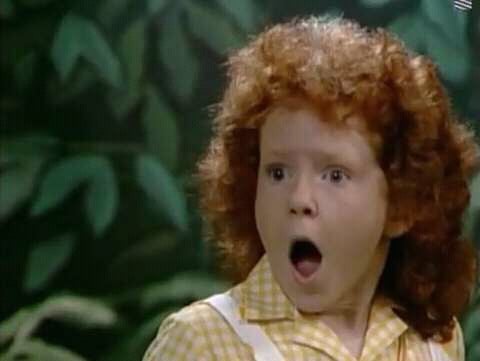 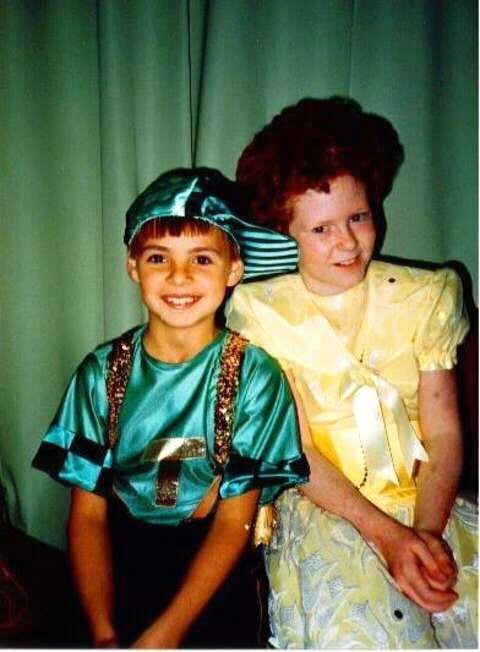 Series one to three. 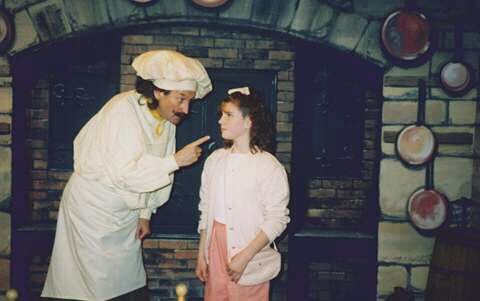 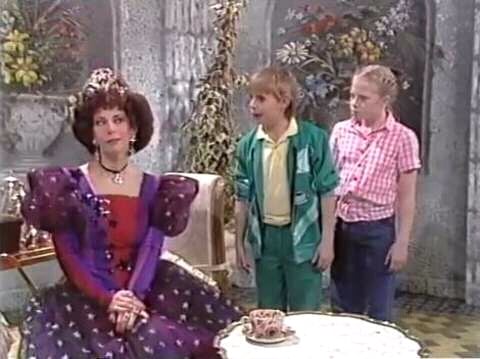 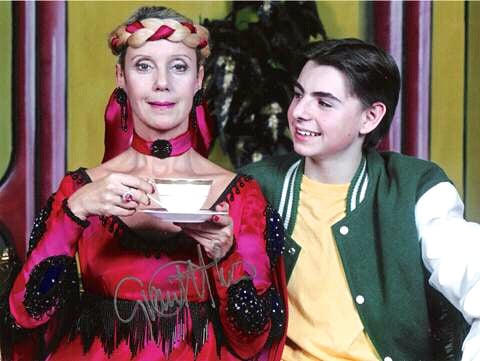 After the departure of Tallulah Bag, who was killed off, her sister Tabitha steps in. Played by Georgina Hale, 1990 to 1992.

Georgina Hale was fantastic, but I must admit, my favourite was Elizabeth Estensen, who made the role scary, which is hugely appealling to kids! 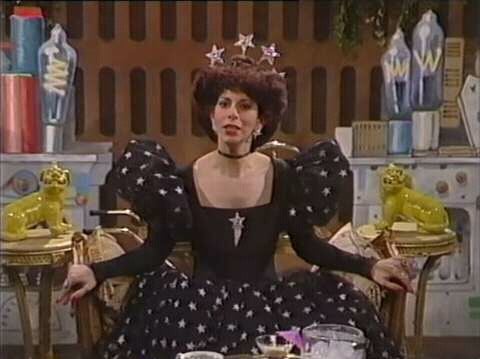 The sisters have magical powers by drinking tea made from High T-Plants. But the brewing skills are not up to standard. 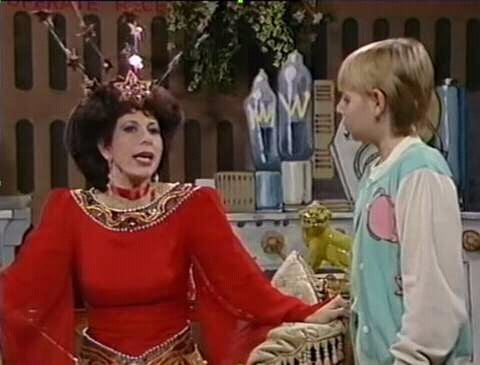 So assistant T.Shirt does the brewing, in return T.Bag shares the magical powers.

T.Bag has a teleport ability by clicking her fingers. Which T.Shirt can’t master, so he blinks instead. 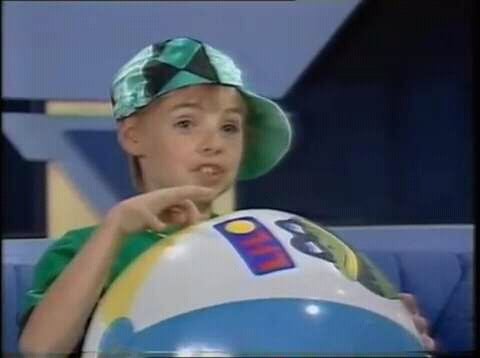 T.Shirt is like a surrogate son and household servant rolled into one. Though he is T.Bags companion, he does not share the same evil ways. He is much more hero than villain. 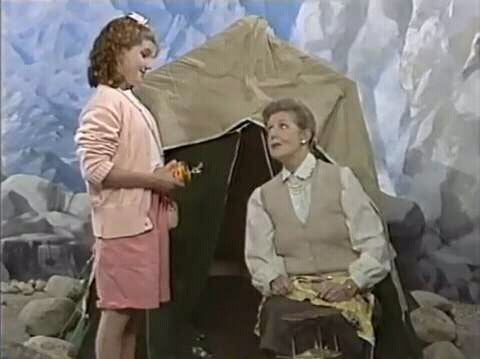 Each episode had a different setting, in which the magic items are hidden. 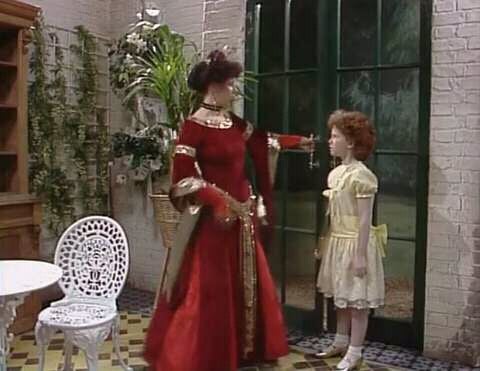 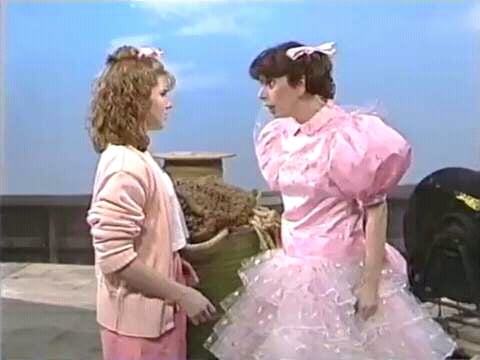 With the girl determined to find the magical item before T-Bag does. 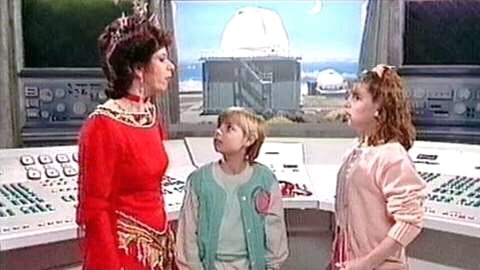 The end of the series involved T-Bag and T-Shirt having a huge argument. Where T-Bag would then take away T-Shirt’s magic, and then kick him out!

T-Shirt then would team up with the girl to help her get the magic items before T-Bag does, which T-Bag almost does. Only for the girl to be victorious at the last second.

John Hasler is still in the business, in 2012 he joined the voice cast of Fireman Sam, as James Jones.

More recently in 2015, he became the replacement voice of Thomas The Tank Engine. 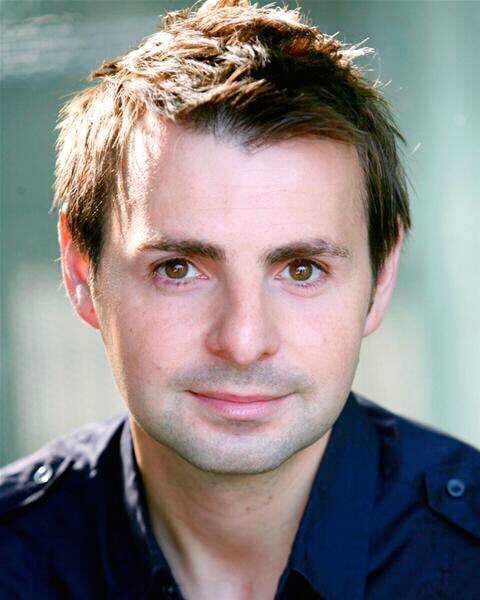 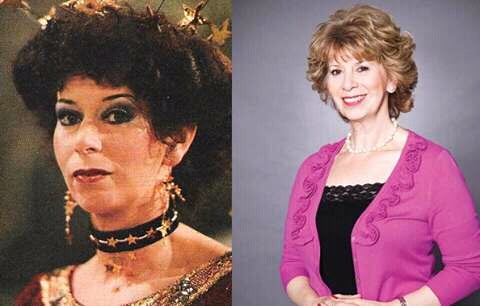 Elizabeth Estensen. Yes all you soap fans will know from 1999, Elizabeth has played Diane Sugden, in the popular soap, Emmerdale. 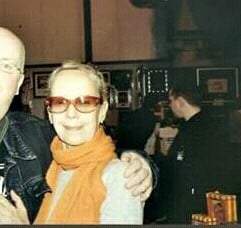 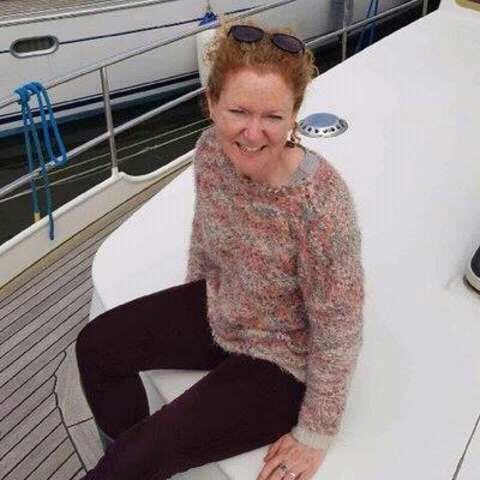 Jennie Stallwood. Jennie didn’t pursue a career as an actress into adulthood. These days she’s enjoying her family life. 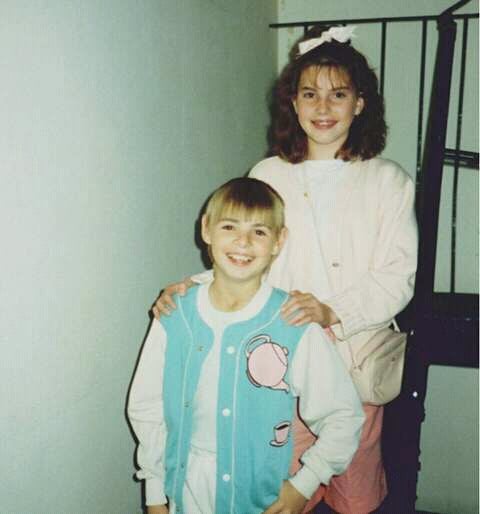 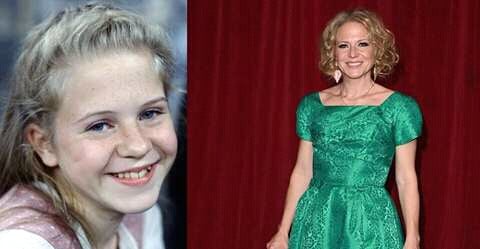 Kellie Bright. Kelly worked regularly as a child star, including a regular role in The Upper Hand. She appeared in Bad Girls,Strictly Come Dancing. Kellie appeared on the big screen as ‘Me Julie’ in the Ali G film. Oh, and yes, she can regularly be seen on our boxes in the hit soap, EastEnders. 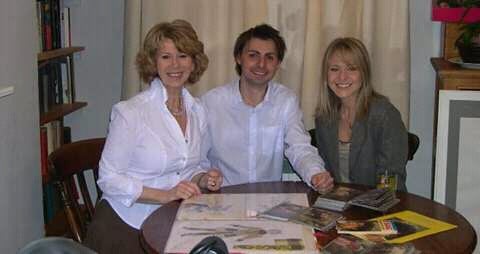 Elizabeth, John and Kellie, having a T-Bag reunion in 2007.

What a fantastic show! Almost pantomime style with a hint of Narnia thrown in! 80’s kids really were spoilt we the best children’s programmes ever! Unbeatable!