Iconic 80s hardman Sylvester Stallone turned 74 this year, so you’d be forgiven for thinking that 2019’s Rambo: Last Blood would be Sly’s swan song as one-man army John Rambo. But you’d be wrong. 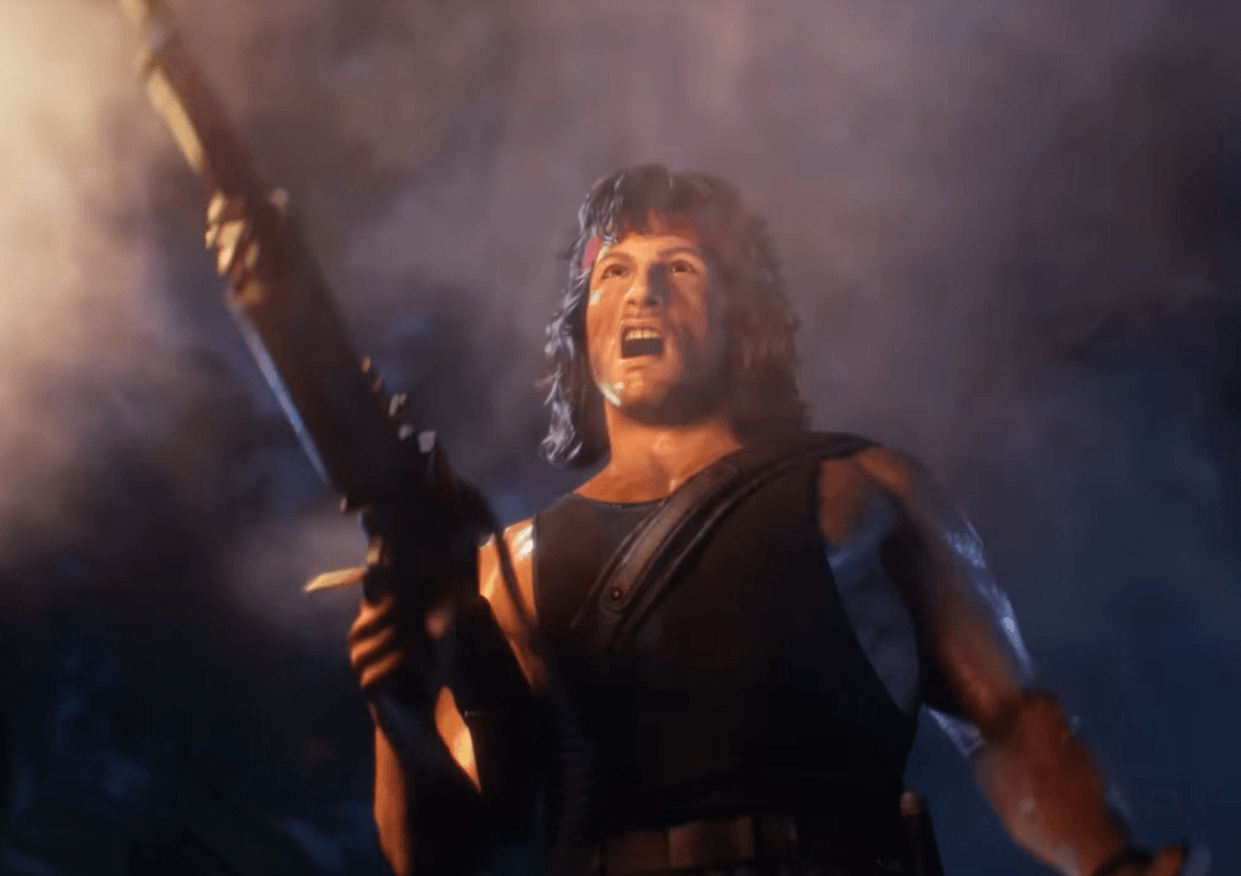 NetherRealm Studios, the developers behind the notoriously gory fighting game franchise Mortal Kombat, have announced that John Rambo will be the latest character to be added to Mortal Kombat 11. So far, so Kombat – the twist, however, is that Rambo will be voiced by Stallone himself.

The inclusion of 80s stalwarts is nothing new for the Mortal Kombat series, the first game of which released in 1992 – and which has always been bursting with 80s tropes, from its Van Damme-esque kickboxers to its mask-wearing ninjas. 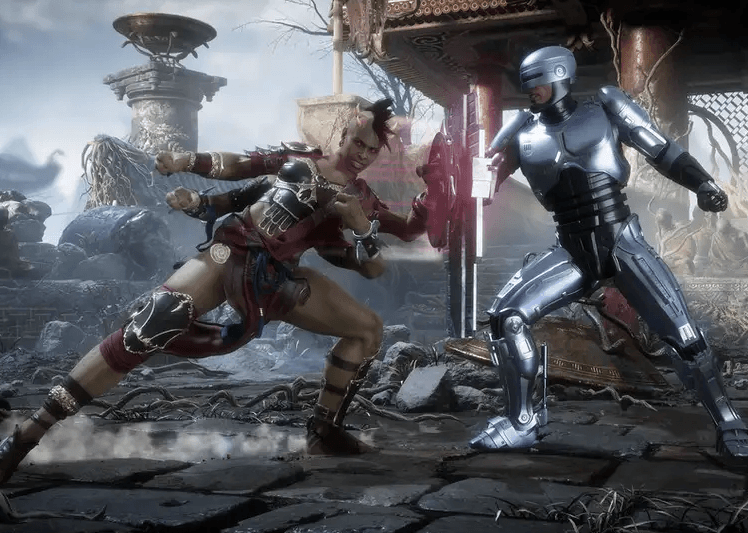 More recently, the series has drawn on 80s pop culture directly, with the inclusion of characters such as the T-800 and RoboCop. While the Terminator isn’t voiced by Arnold Schwarzenegger, RoboCop is voiced by original actor Peter Weller.

Said NetherRealm, “Playing as Rambo is like time-traveling back with Kronika [the game’s time-travelling villain] to 1982. Our character artists have perfectly captured Rambo’s look from First Blood.” 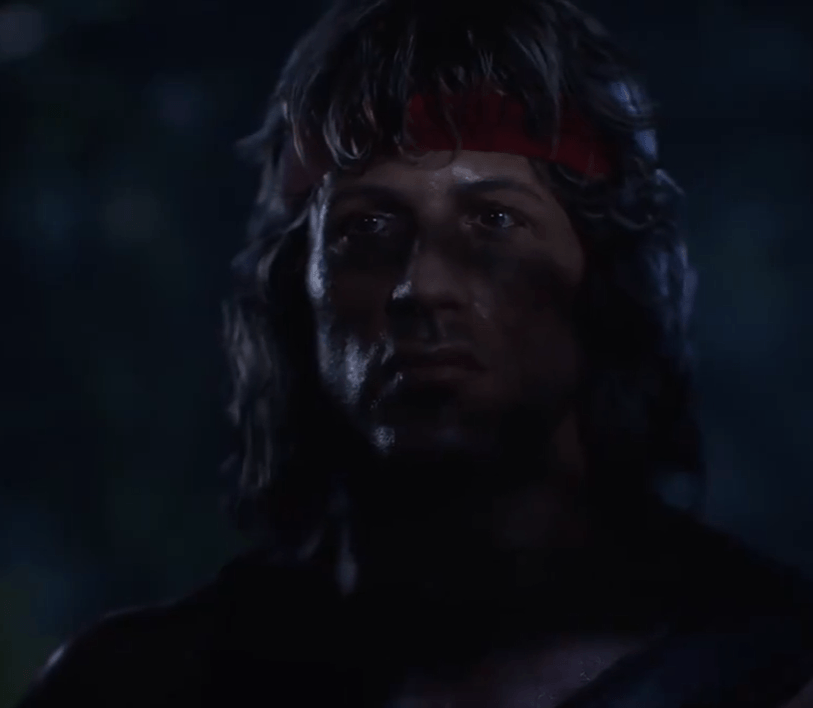 “They, along with our design and cinematics teams, drew great inspiration from that film, as well the subsequent sequels,” the press release adds.

Rambo will be included in a DLC pack that also includes fan favourite characters Mileena and Rain, and which is set to be released in time for the next-generation PS5 on the 17th of November. Mortal Kombat 11 will boast significant graphical upgrades on the new system, meaning that viscera will be more realistic than ever. 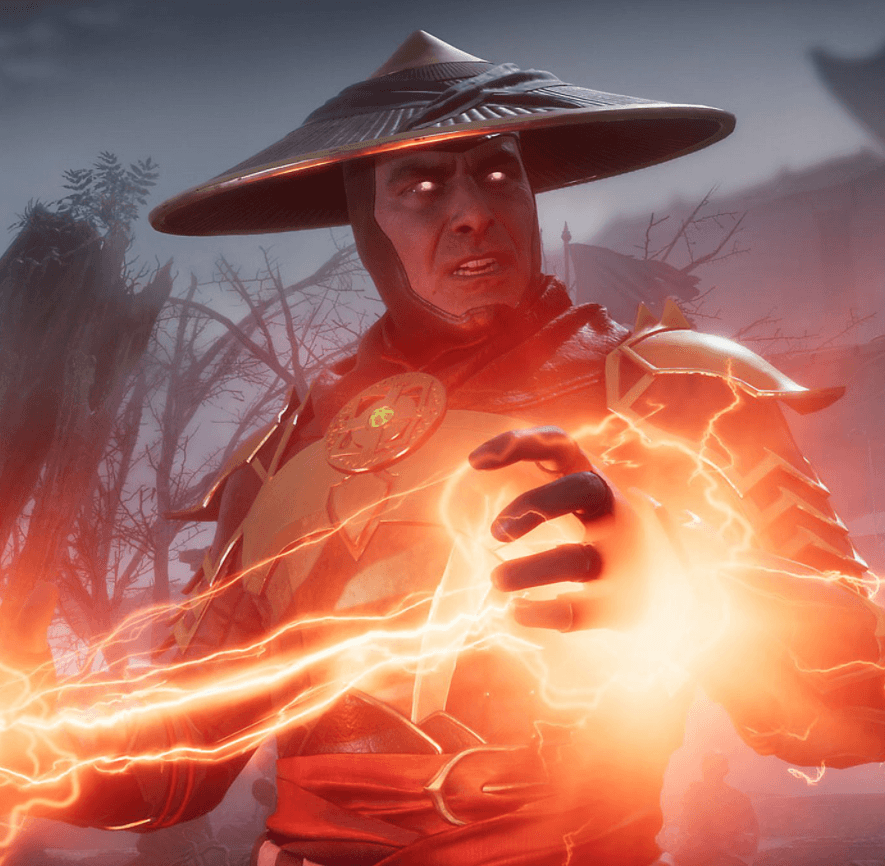 It’s true what they say: when you push buttons, killing’s as easy as breathing!