43 years since he made his debut as ‘Italian Stallion’ Rocky Balboa in the Oscar-winning Rocky, Sylvester Stallone is planning to don the boxing gloves once more. 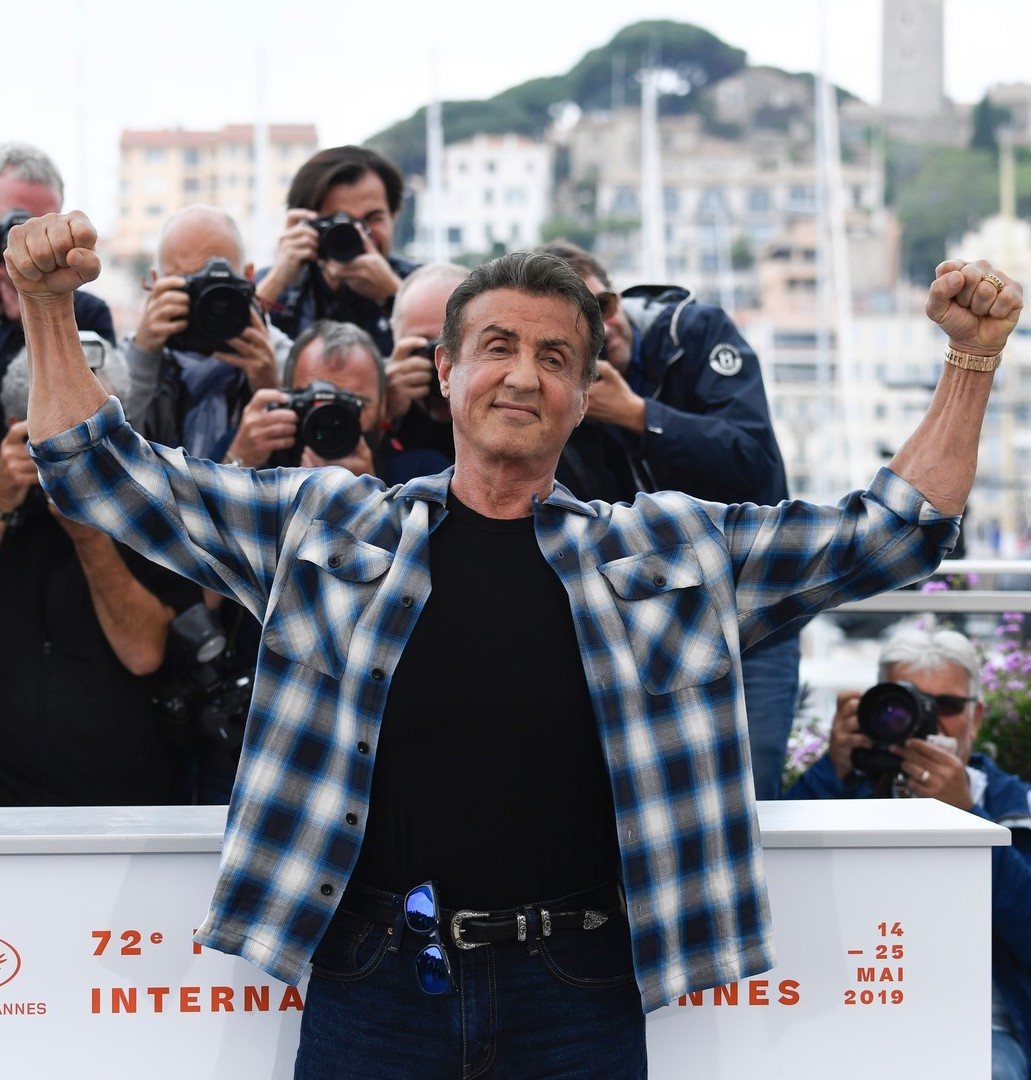 In an interview with Variety this week, Stallone – who has written and directed a number of Rocky movies in addition to starring – confirmed a seventh Rocky movie is currently in development.

The film will find the ageing former Heavyweight champ befriending a young street fighter who he finds living in the US illegally. 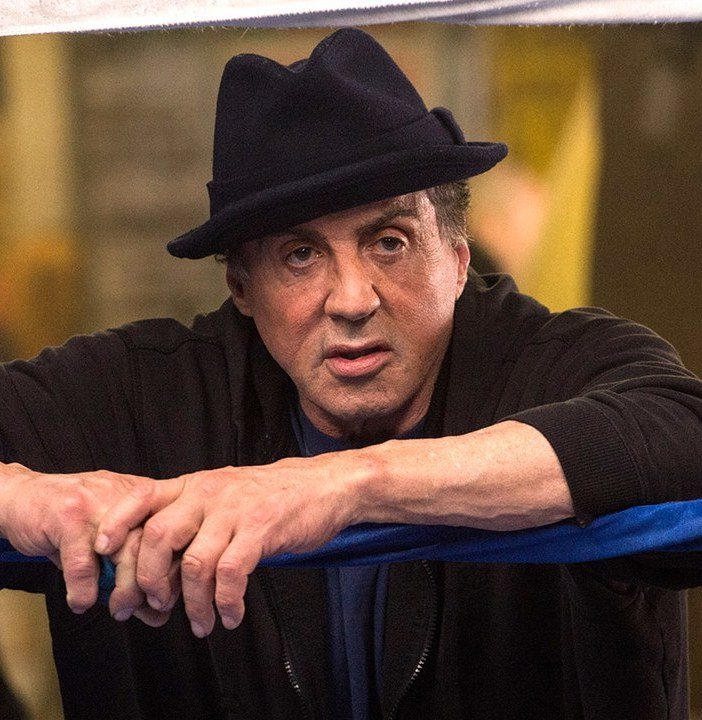 Speaking to Variety, Stallone elaborated: “Rocky meets a young, angry person who got stuck in this country when he comes to see his sister. He takes him into his life, and unbelievable adventures begin, and they wind up south of the border. It’s very, very timely.”

Rocky VII will mark the ninth time that Stallone has played Balboa, with Stallone having recently reprised the role in the spin-off Creed and its 2018 sequel. 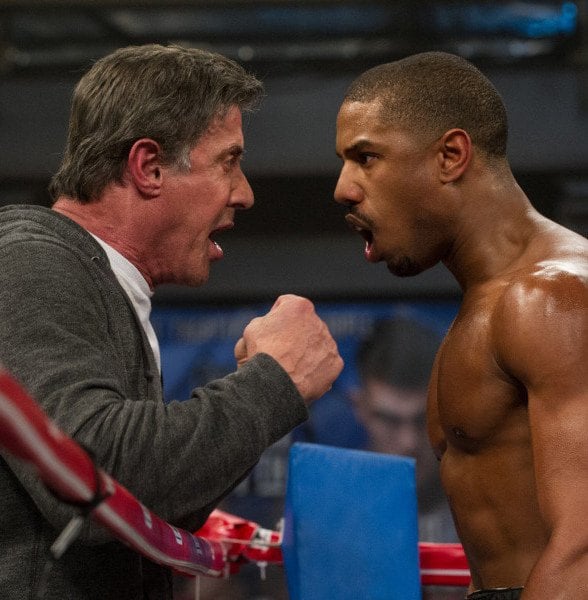 In spite of the actor-writer-director having previously stated he would retire Rocky after Creed II, it seems Stallone is still far from done with the character.

In addition to a seventh movie, Stallone is also currently developing a prequel TV series about the Philadelphia fighter. Stallone also made headlines this week when he claimed that he had “zero ownership” of the Rocky franchise rights, having been paid just $35,000 for writing and acting in the blockbuster 1976 movie.