At some point, every kid has dreamed of jumping right into their TV and living in a video game world – and soon you’ll be able to do just that. 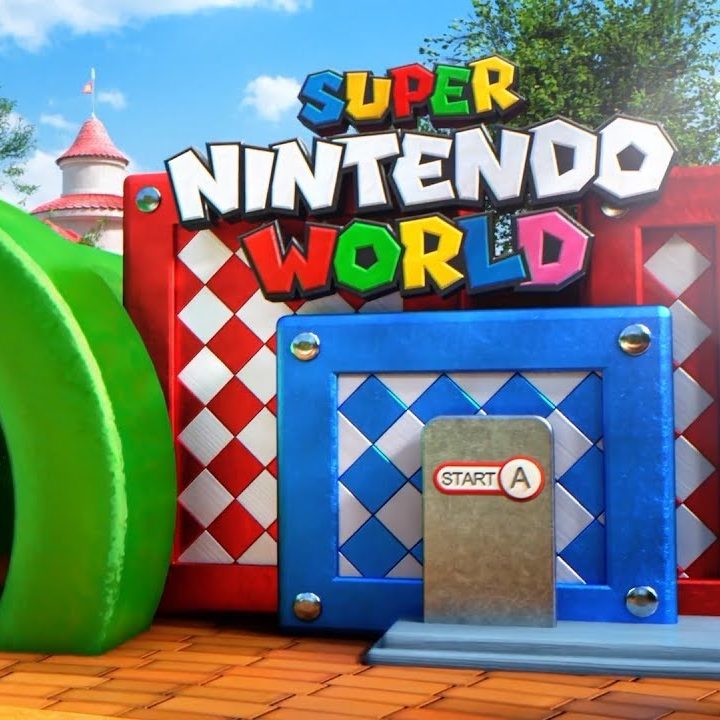 Super Nintendo World will be a Mario-themed expansion to Universal Studios Osaka and will open in time for the 2020 Tokyo Olympics, with plans to roll out its jumping plumber goodness in the United States at a later date.

As you might have guessed, this isn’t just any theme park. According to a press event attended by Bloomberg Tokyo reporter Kurumi Mori, the park will be fully smartphone-compatible and feature so-called Power Up Bands (Mario-themed, of course) that you’ll wear as you explore.

You can use these bands to collect coins and compete with other park attendees.

The accompanying smartphone app will feature an interactive map of the park as well as the ability to create a Super Nintendo World profile, meaning everyone will know who’s the kingliest Koopa around, and who’s nothing but a lowly Goomba.

As for attractions, Thierry Coup – Chief Creative Officer at Universal Creative – is keeping quiet, but it has been confirmed that there will be real-life Mario Kart. No word yet on whether you’ll be able to lob shells at that annoying relative who hogged all the waffles at the breakfast buffet.

Of course, no theme park would be complete without an accompanying theme song by Galantis and Charli XCX, which isn’t a sentence we thought we’d write today but just feels right.

We’re off to break some bricks with our heads, but we’ll see you at Super Nintendo World later this year!