A student who claims she “can’t live without having a tan” has become a target of severe bullying by trolls over her appearance. 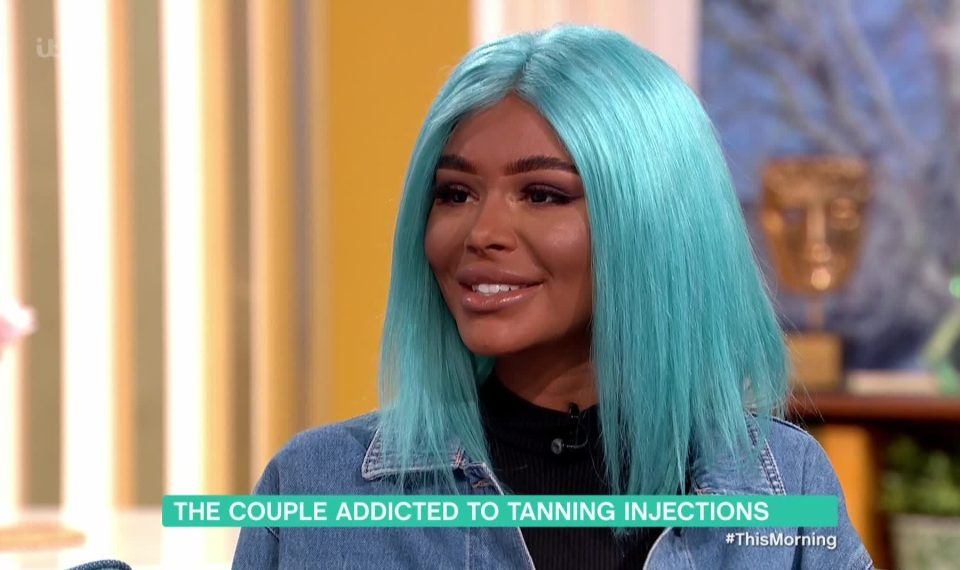 Chatting to Holly and Phil alongside tanning-addicted boyfriend Ben Dunlop, Tittensor said her appearance had made her a target of online abuse. 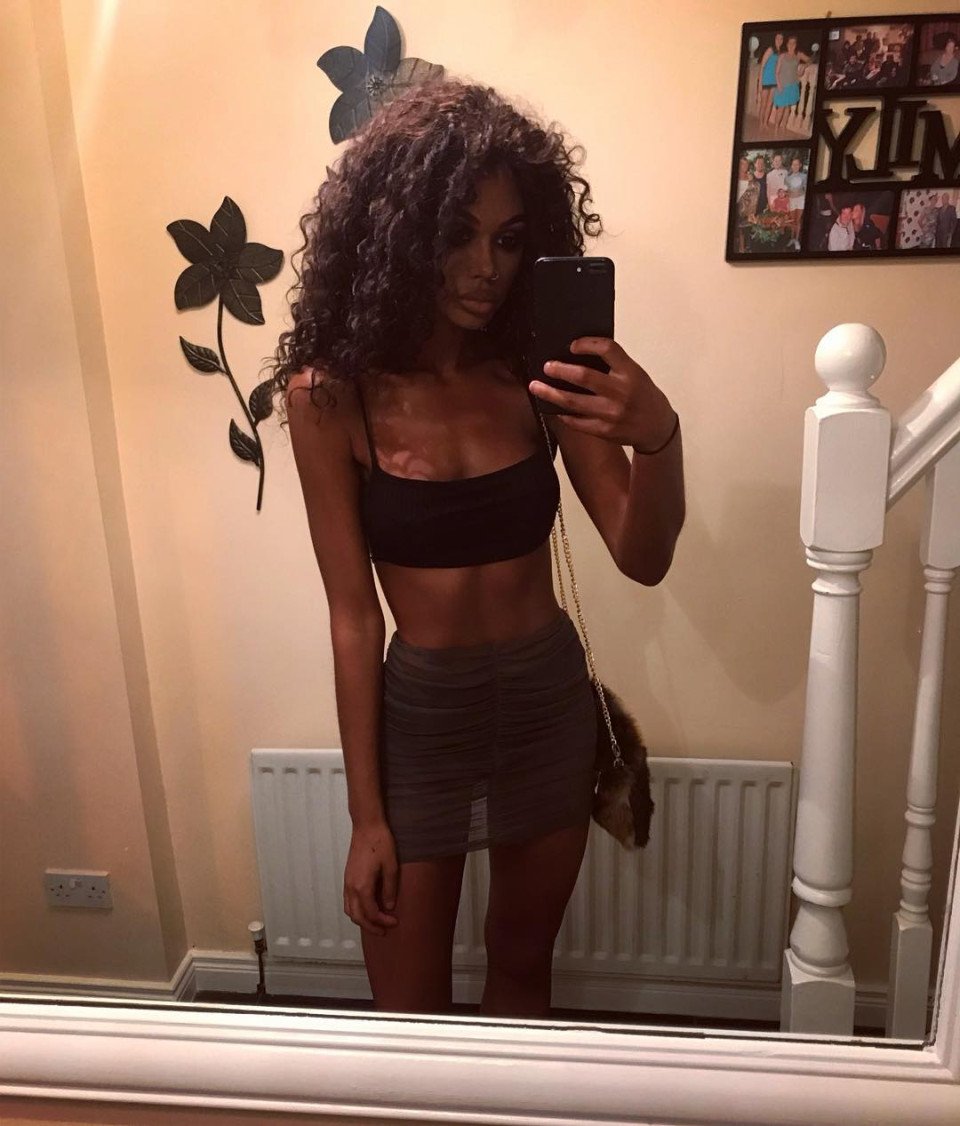 Tittensor, who sports fluorescent blue hair and a deep brown tan, revealed she had been mistaken for “a different race”.

She also admitted that social media trolls had directed death threats at her over her look. 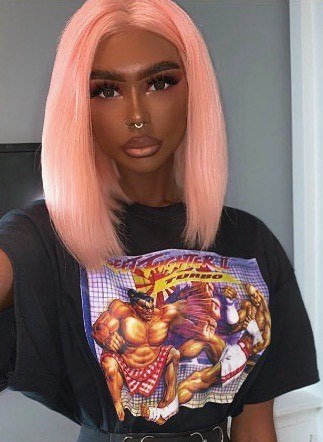 Tittensor told Holly that she had been told she “would be better off killing myself” because of her out-of-control tanning.

Incredibly, Tittensor said she had been even darker in the past than she is now, a result of multiple trips to tanning salons and illegal tanning injections. 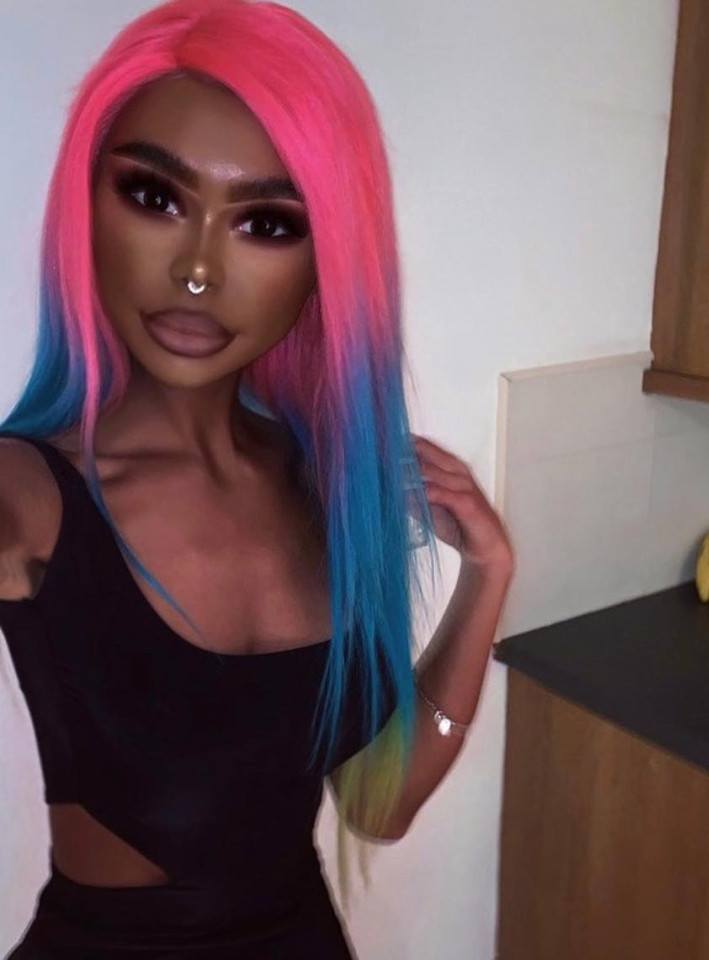 The health and beauty student said the injections, which boyfriend Ben tried first, had made her ill.

“Injecting something into your body, it made me feel quite sick – like a cold for a few days. And then it would go away.” 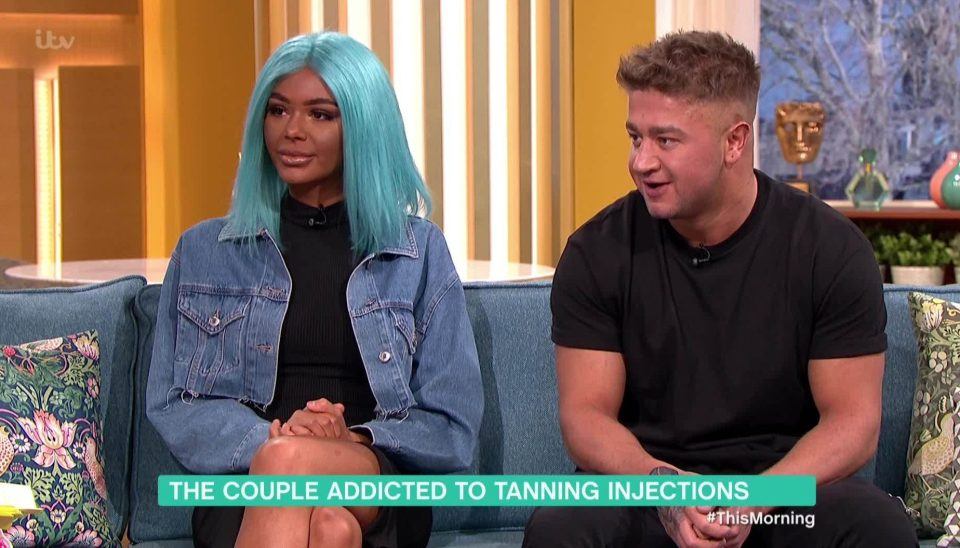 Tittensor said she would be prepared to give up the tanning soon – but only because she doesn’t want to end up “wrinkly”.