Computer graphics may have made it somewhat obsolete in recent years, but stop motion is still used by the likes of Aardman Animations to bring characters to life.

Stop motion is also still used in children’s TV shows like the modern version of Postman Pat, but if you travelled back to our 80s childhood then you’d find some of the greatest stop motion programmes of all time. Below, listed in alphabetical order, are 14 timeless examples.

14. The Adventures of Portland Bill 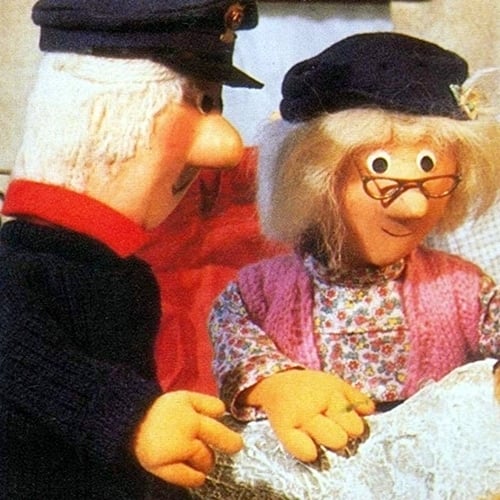 Set in a lighthouse in the fictional village of McGuillycuddy, The Adventures of Portland Bill followed the escapades of the titular lighthouse keeper, his assistants Ross and Cromarty, and his pet dog Dogger.

13. The Amazing Adventures of Morph 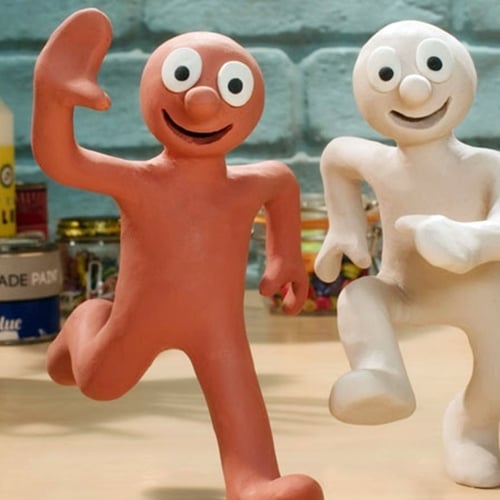 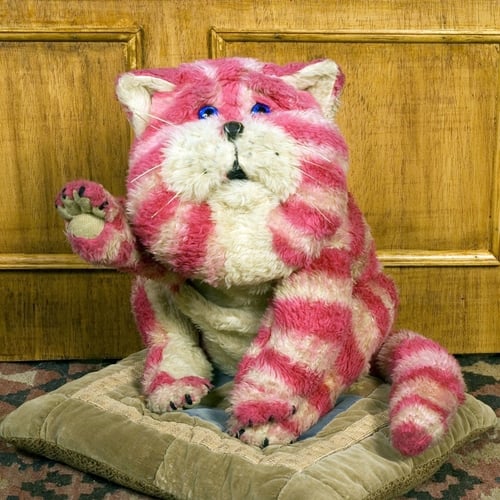 Stop motion animation brought to life everyone’s favourite “saggy, old cloth cat” Bagpuss, in a children’s show that was voted the greatest of all time in a 1999 poll. 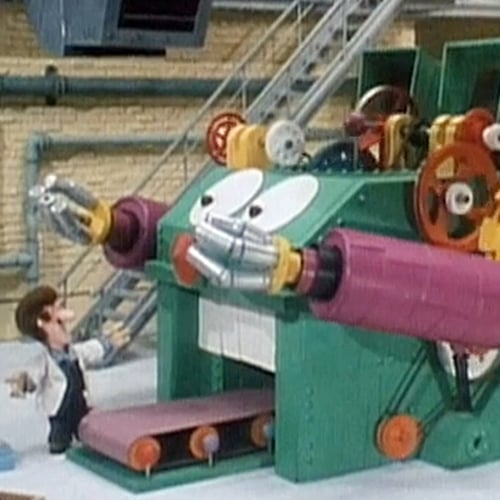 Bertha was a living factory machine who was tasked with making a different product each week, and if you’re anything like us then you haven’t been able to get the show’s ridiculously catchy theme tune out of your head for over three and a half decades. 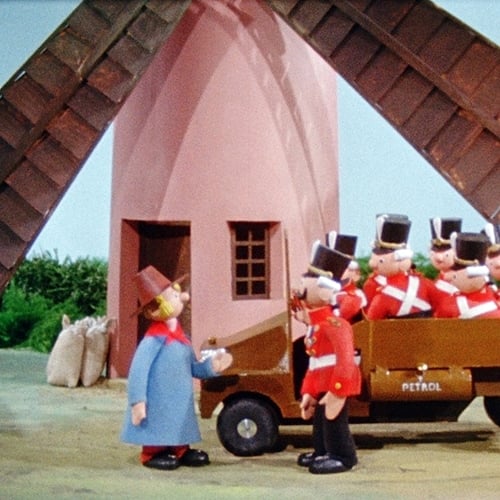 It originally aired during the 1960s, but we definitely remember watching Camberwick Green during the 80s, and we simply couldn’t get enough of Police Constable McGarry (Number 452), Windy Miller and the rest of the Camberwick villagers. 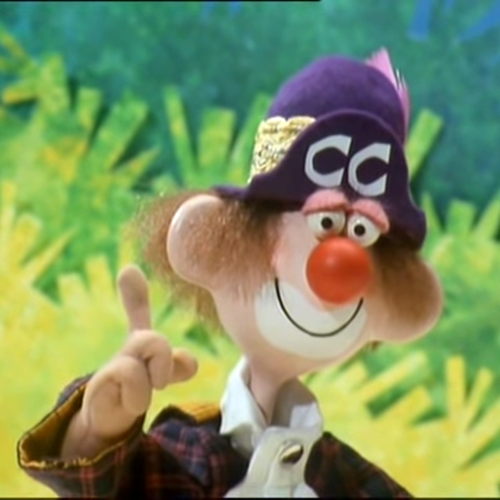 Charlie Chalk was a clown who “has a funny way of walking and a wacky way of chalking,” and in his 1987 BBC show he fell asleep whilst fishing before waking up on the strange but wonderful island of Merrytwit. 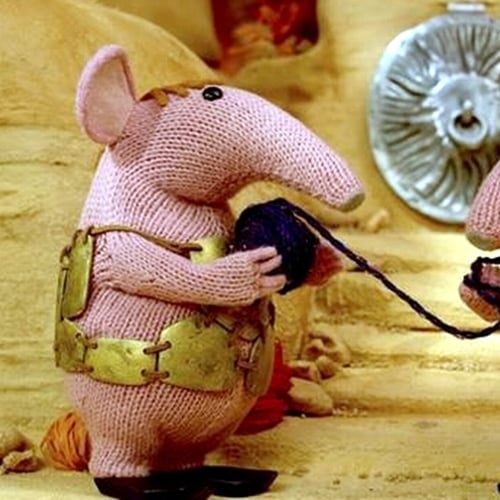 One of the very strangest stop motion shows of all time told the story of the Clangers, strange space mice who speak only in whistles, seem to live on a moon and regularly consume disgusting-looking green soup and blue string pudding. 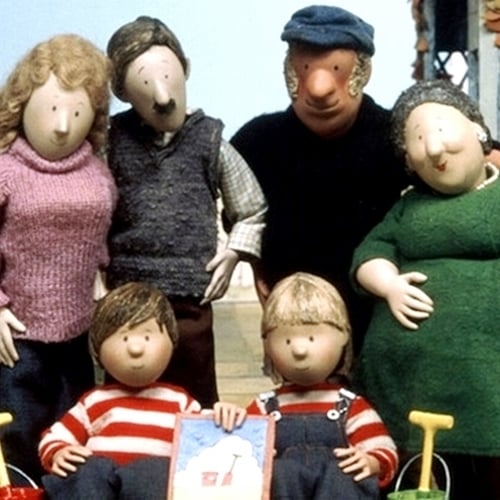 Cockleshell Bay followed siblings Robin and Rosie Cockle, who the show told us had recently moved with their parents to the coast where they ran the popular Bucket and Spade guest house. 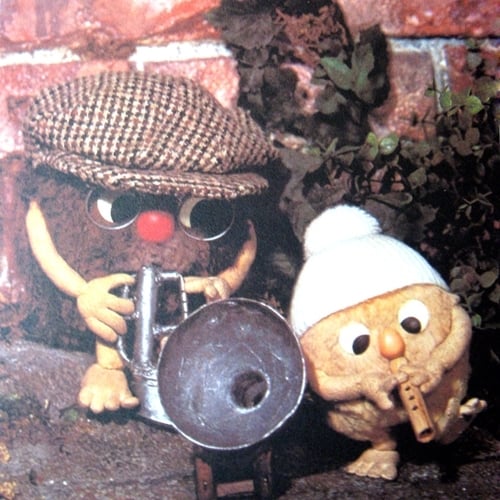 The Flumps consisted of Father Flump, Mother Flump, Grandpa Flump, Posey, Perkin and Pootle, and during the late 1970s this strange family of furry, ball-shaped creatures even released their own album. 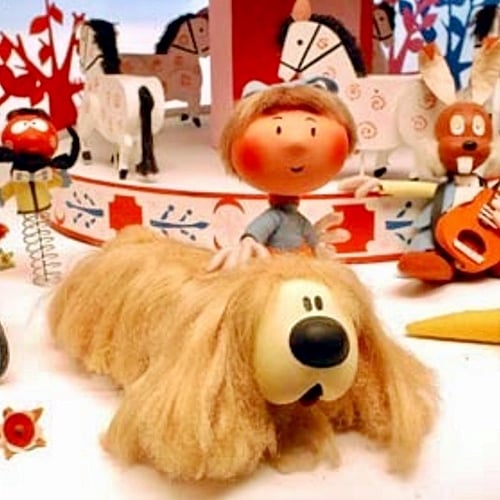 The Magic Roundabout has built up something of a cult following over the years, but even during the 1960s, the BBC received a number of complaints from adults when they tried to move the show from its regular teatime slot to an earlier position in the viewing schedule. 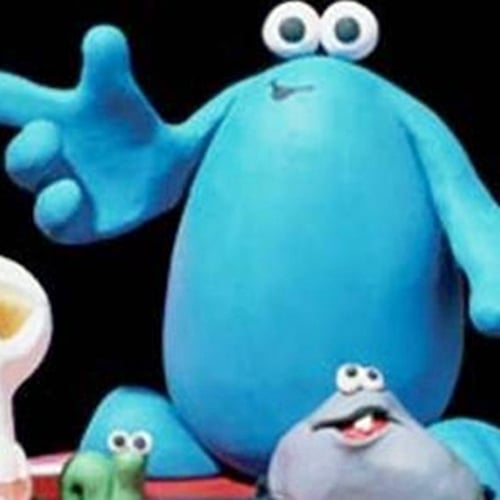 We all knew to “stay away from that trap door, ’cause there’s something down there,” but we could never resist tuning into the stop motion antics of this group of colourful, castle-dwelling monsters. 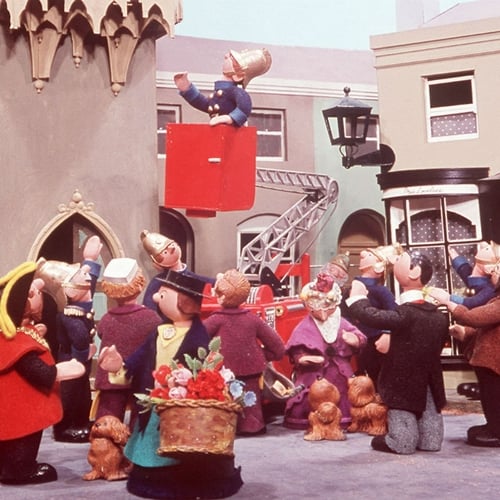 2. The Wind in the Willows 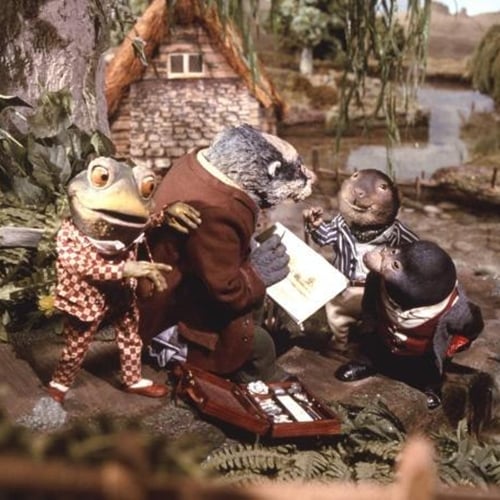 Based on the classic Kenneth Grahame novel, ITV’s stop motion TV version of The Wind in the Willows saw David Jason provide the voice of Toad, the arrogant, selfish resident of Toad Hall. 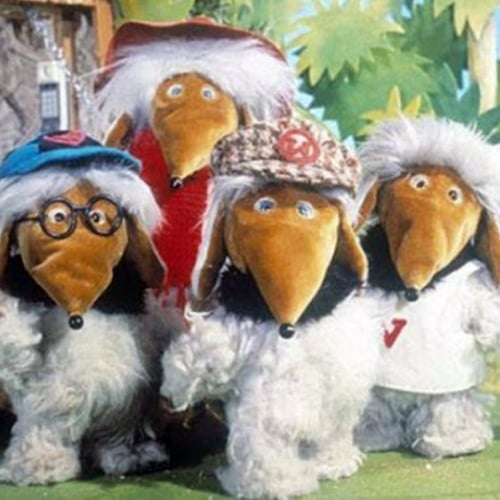 They started life as characters in a series of children’s books published during the 1960s, but the Wombles are probably best known for their 1970s BBC stop motion animation show.