As youngsters growing up during the 80s and 90s we were often longing to be adults, and one of the ways we expressed our growing independence was to watch films that were definitely not suitable for our age range. 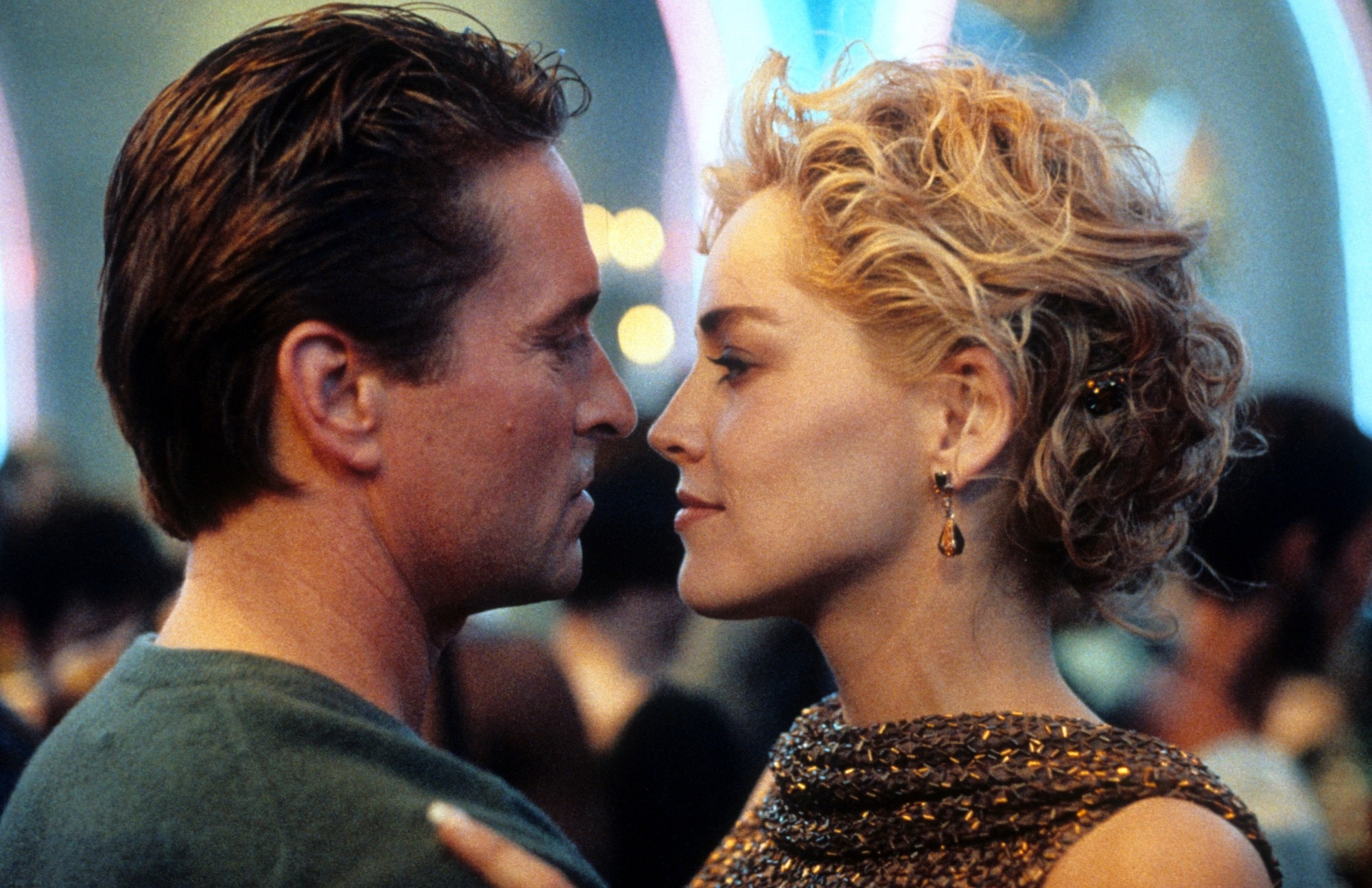 Generating a great deal of controversy upon its release in 1992, Paul Verhoeven’s Basic Instinct is actually a decent film, with one reviewer even going so far as to call it “a neo-noir masterpiece.”

Basic Instinct of course features some very memorable scenes, although Sharon Stone later claimed that the famous leg-crossing moment was actually filmed without her consent. 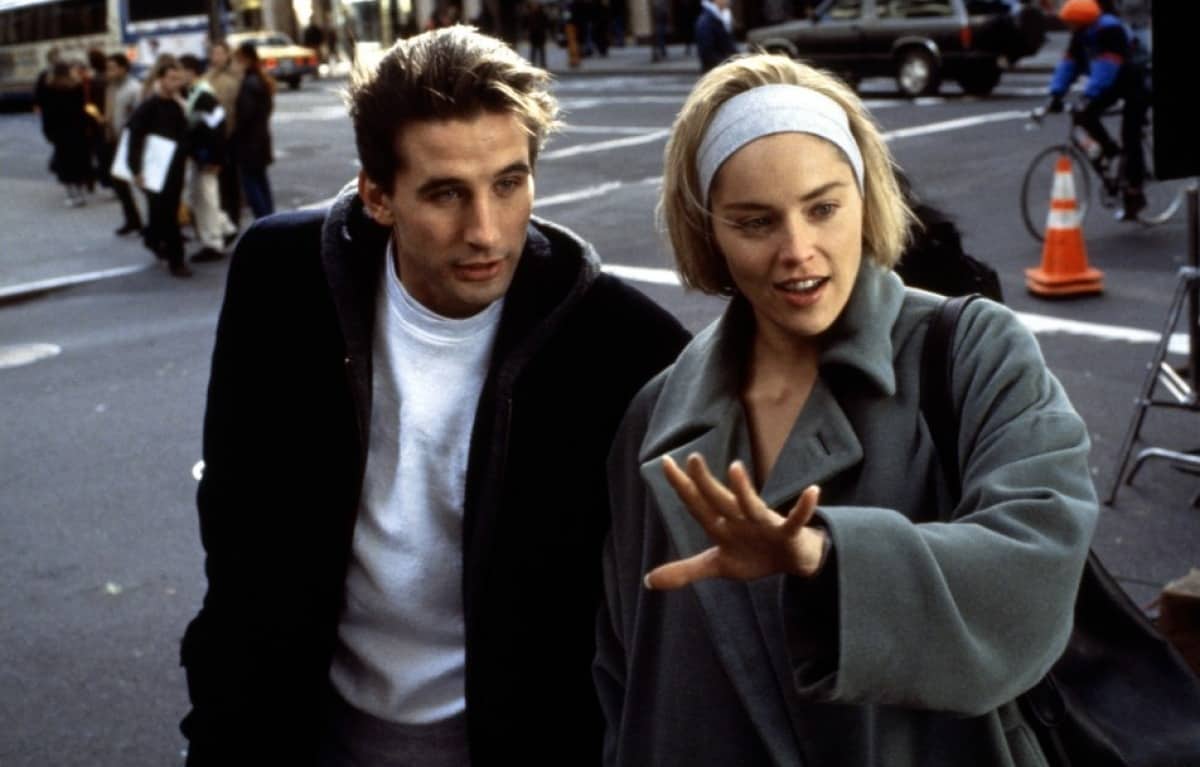 Adapted from a 1991 novel of the same name, Sliver stars Sharon Stone, William Baldwin and Tom Berenger. It was a big box office success, despite being completely ravaged by critics.

Stone and Baldwin reportedly hated each other so much that by the end of the shoot they couldn’t even bear to be in the same room. Not only that, but rumours persist that Stone bit Baldwin’s tongue on purpose during the filming of a kissing scene! 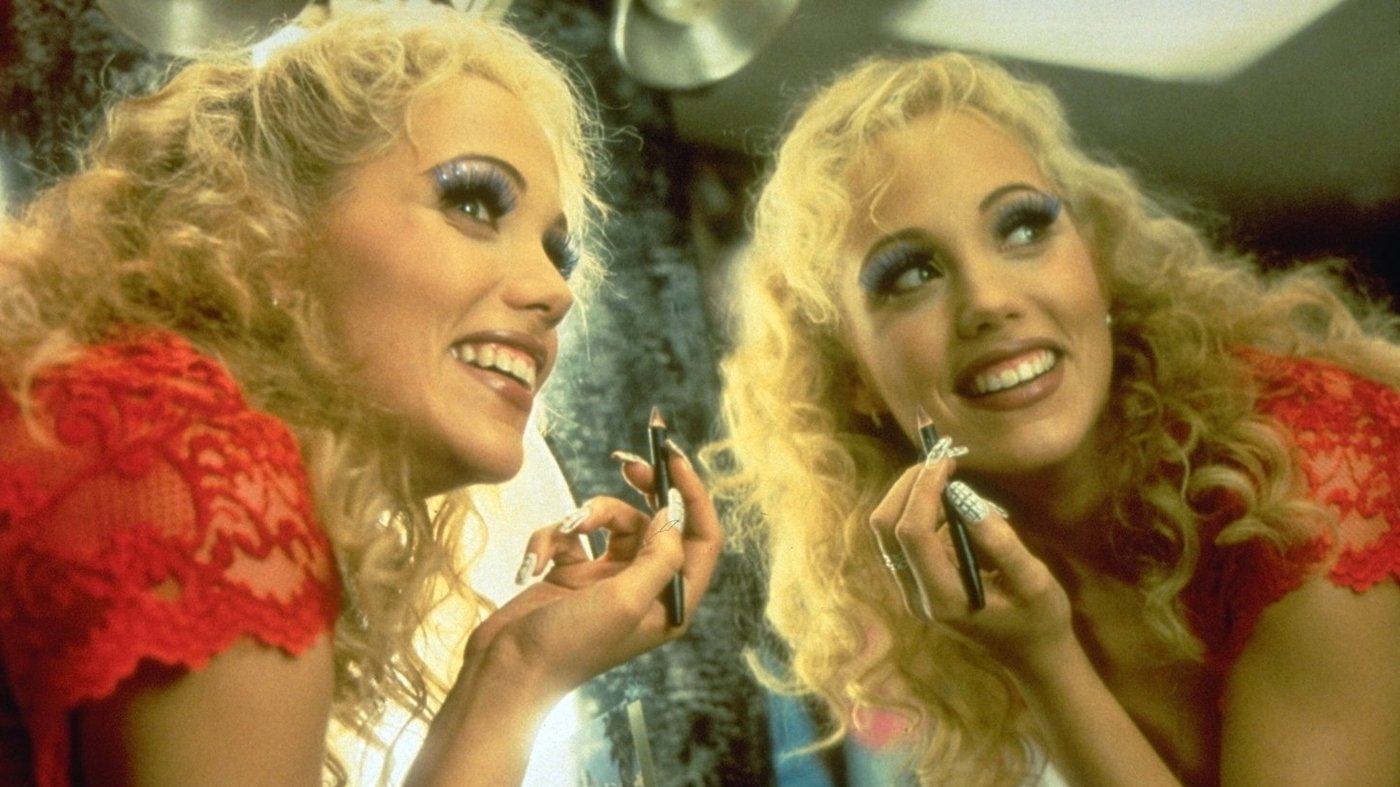 Do you know what the first three films on this list have in common? They all came from the imaginative mind of Joe Eszterhas, who also wrote the script for the classic 80s film Flashdance.

Showgirls was one of Eszterhas’ more poorly reviewed films, but he was laughing all the way to the bank, having been paid $2 million in advance, then another $1.7 million when his script was turned into a film. 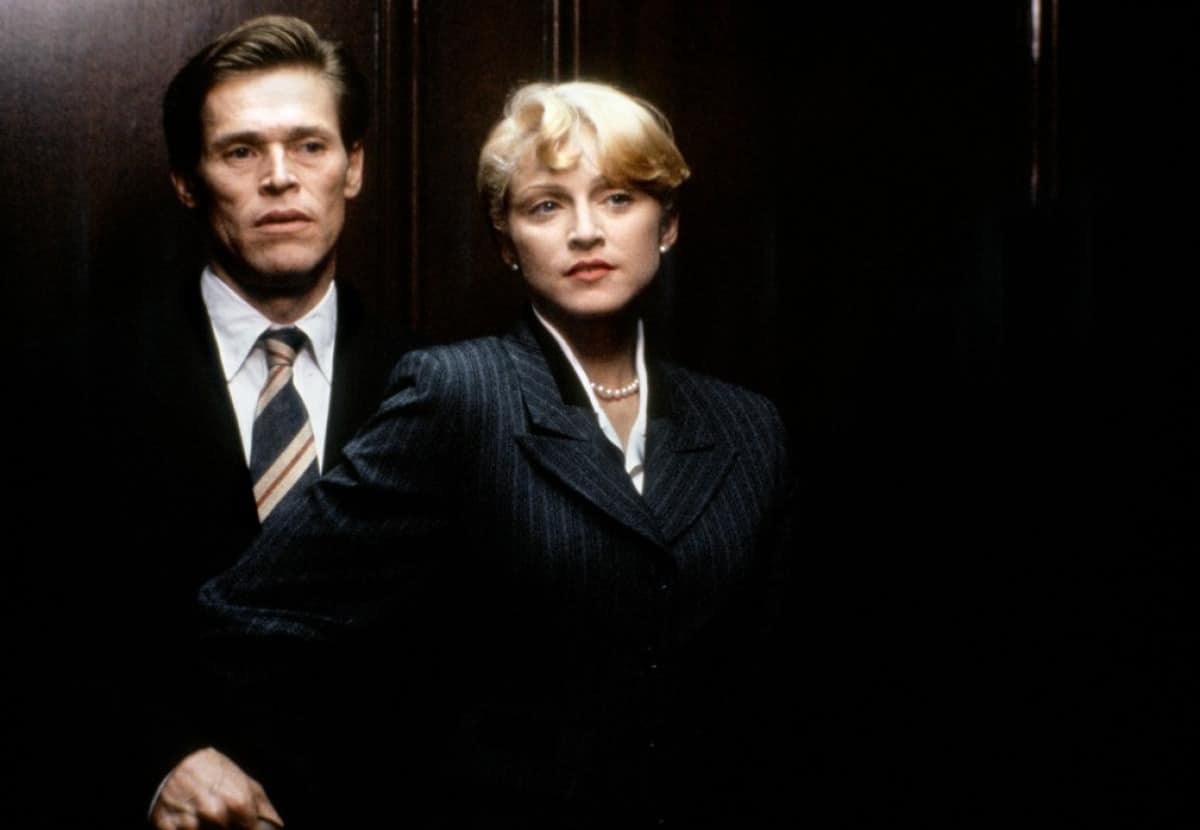 Starring Queen of Pop Madonna alongside Willem Dafoe, 1993’s Body of Evidence was described by the late film critic Gene Siskel as “a stupid and empty thriller.”

Madonna’s performance came in for some particularly harsh criticism, and Julianne Moore later admitted that she regretted agreeing to appear in the film, calling it “a big mistake.” 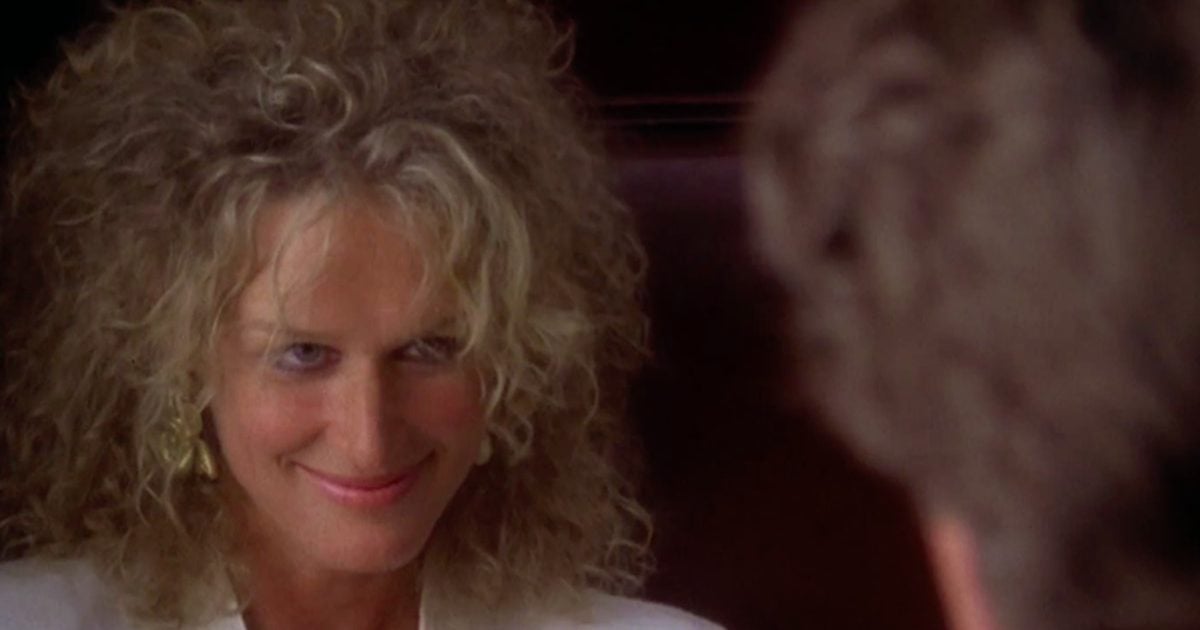 One of only a handful of films on this list that are actually worth rewatching now, Fatal Attraction was even nominated for an impressive six Academy Awards.

As well as coining the term ‘bunny boiler,’ Glenn Close later revealed that a number of men have approached her over the years with comments as diverse as “you scared the sh*t out of me” and “you saved my marriage!” 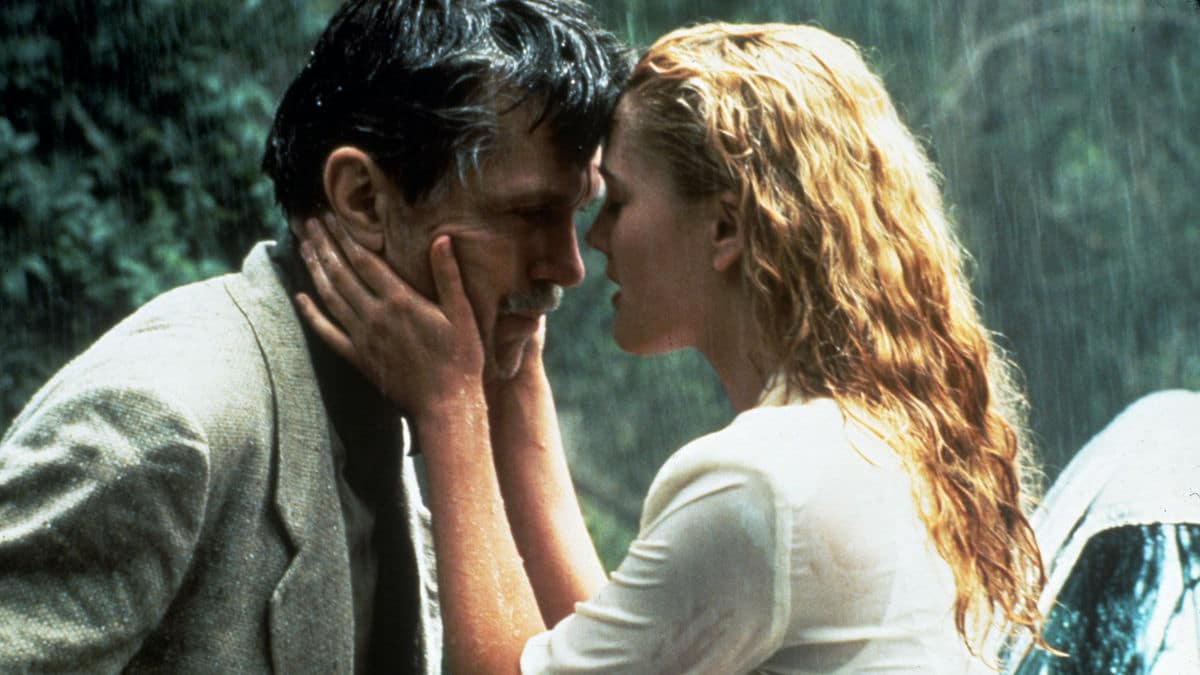 Poison Ivy stars Drew Barrymore as Ivy, a poor street girl who seduces her friend’s dad after she becomes attracted to her lavish lifestyle.

Apparently producers were looking for ‘a teenage Fatal Attraction,’ and although Poison Ivy performed poorly at the box office, it sold well on VHS and even spawned three direct-to-video sequels. 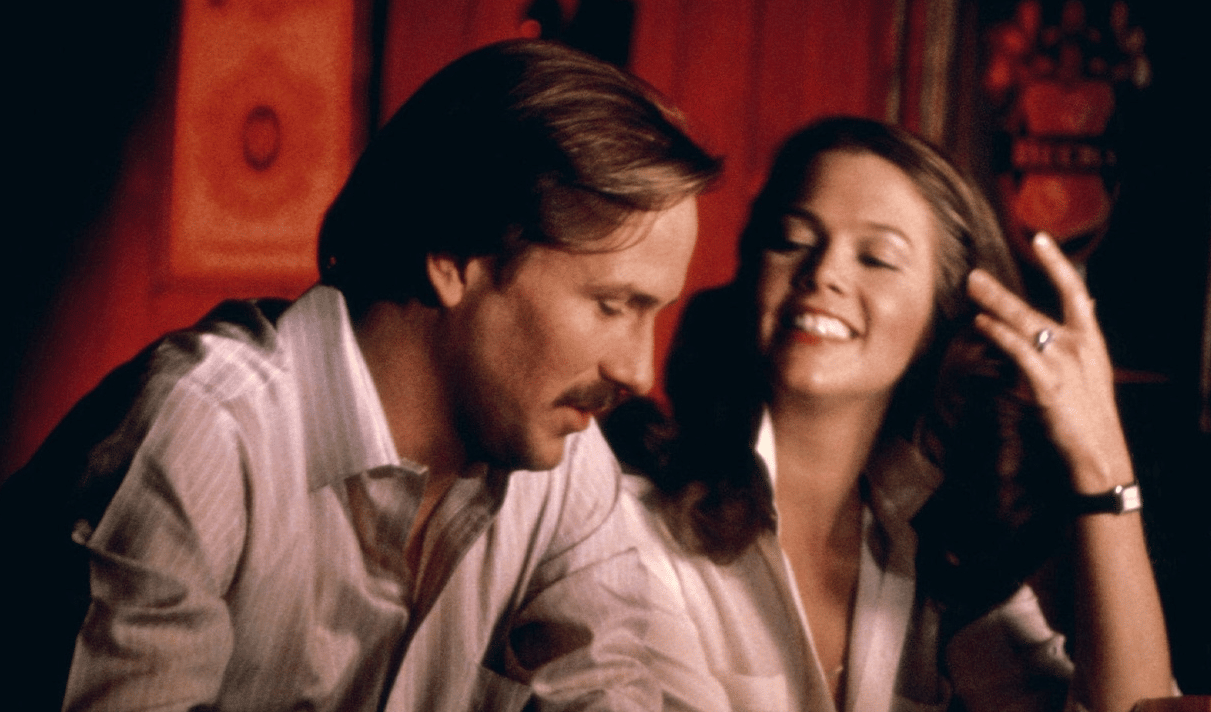 Launching the career of Romancing the Stone star Kathleen Turner, Body Heat was also the directorial debut of The Empire Strikes Back and Return of the Jedi co-writer Lawrence Kasdan.

Receiving positive reviews and making a decent profit at the box office, Body Heat was inspired by the 1944 Billy Wilder film Double Indemnity. 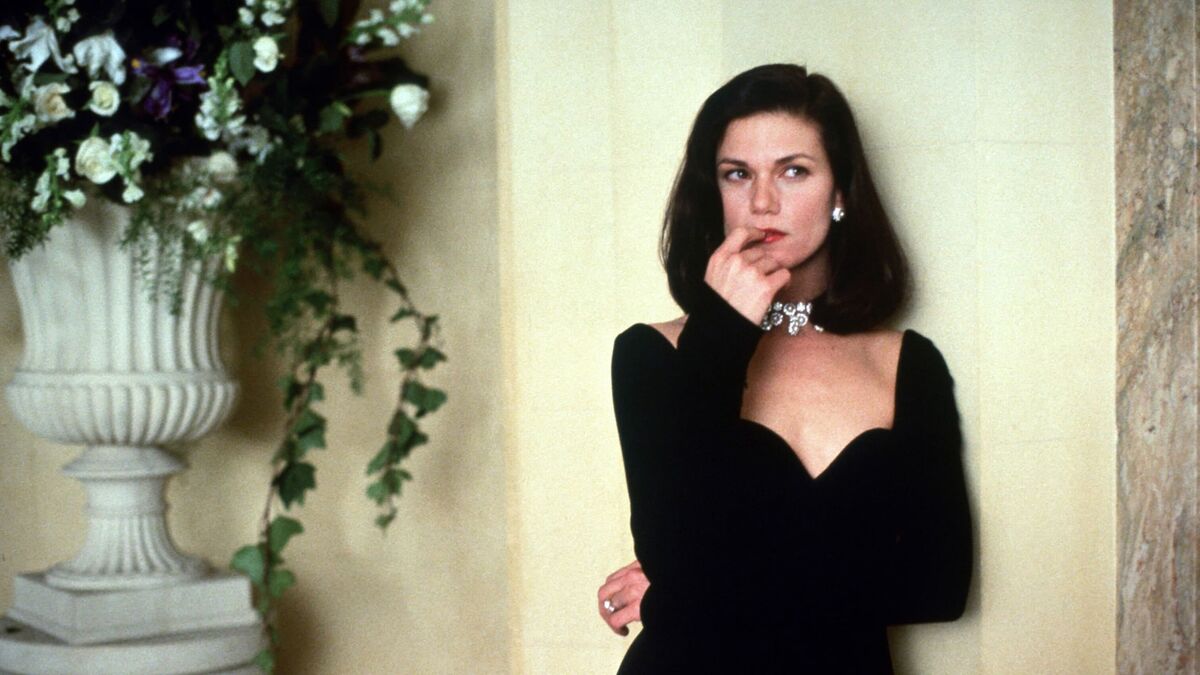 Teasing us with the tagline ‘some fantasies go too far,’ Jade saw a District Attorney (played by David Caruso) suspect that his ex-lover (Linda Fiorentino) is involved in the murder of a prominent art dealer. 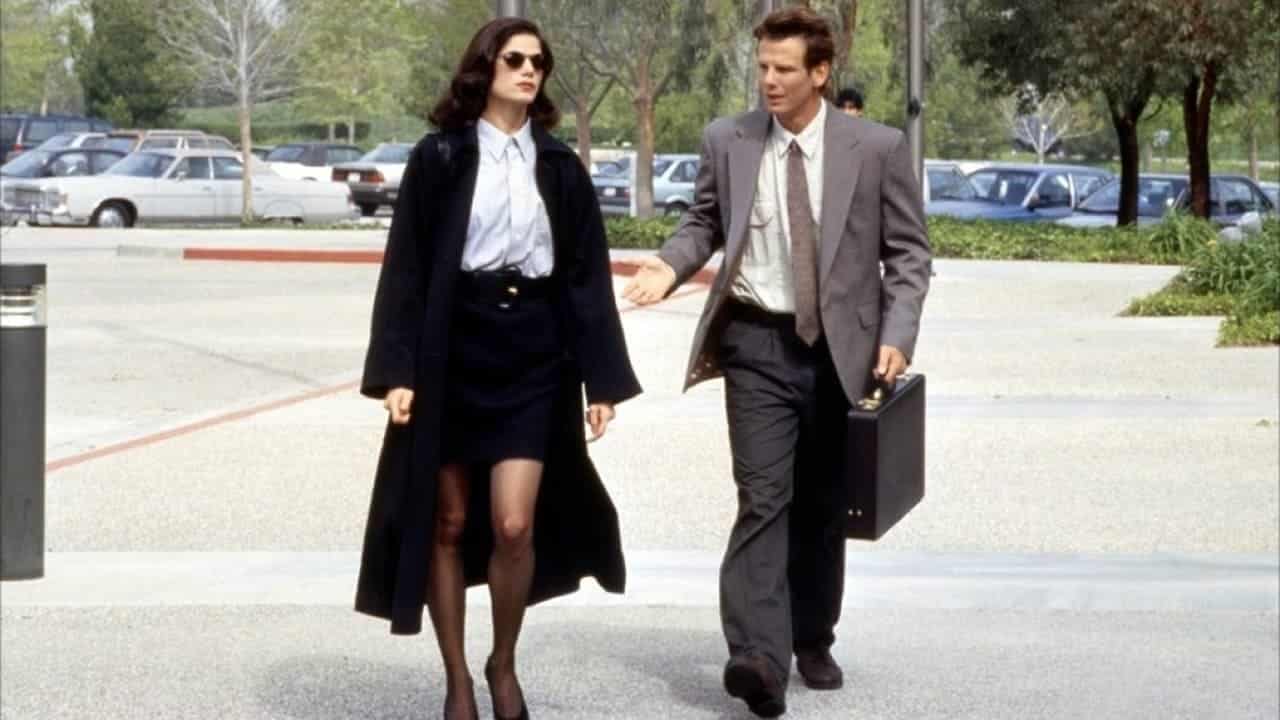 Another film to feature Men in Black star Linda Fiorentino, The Last Seduction has received largely positive reviews from critics.

There was even talk of Fiorentino being nominated for an Academy Award, but unfortunately the film was ineligible due to having been shown on TV before it was released into cinemas. 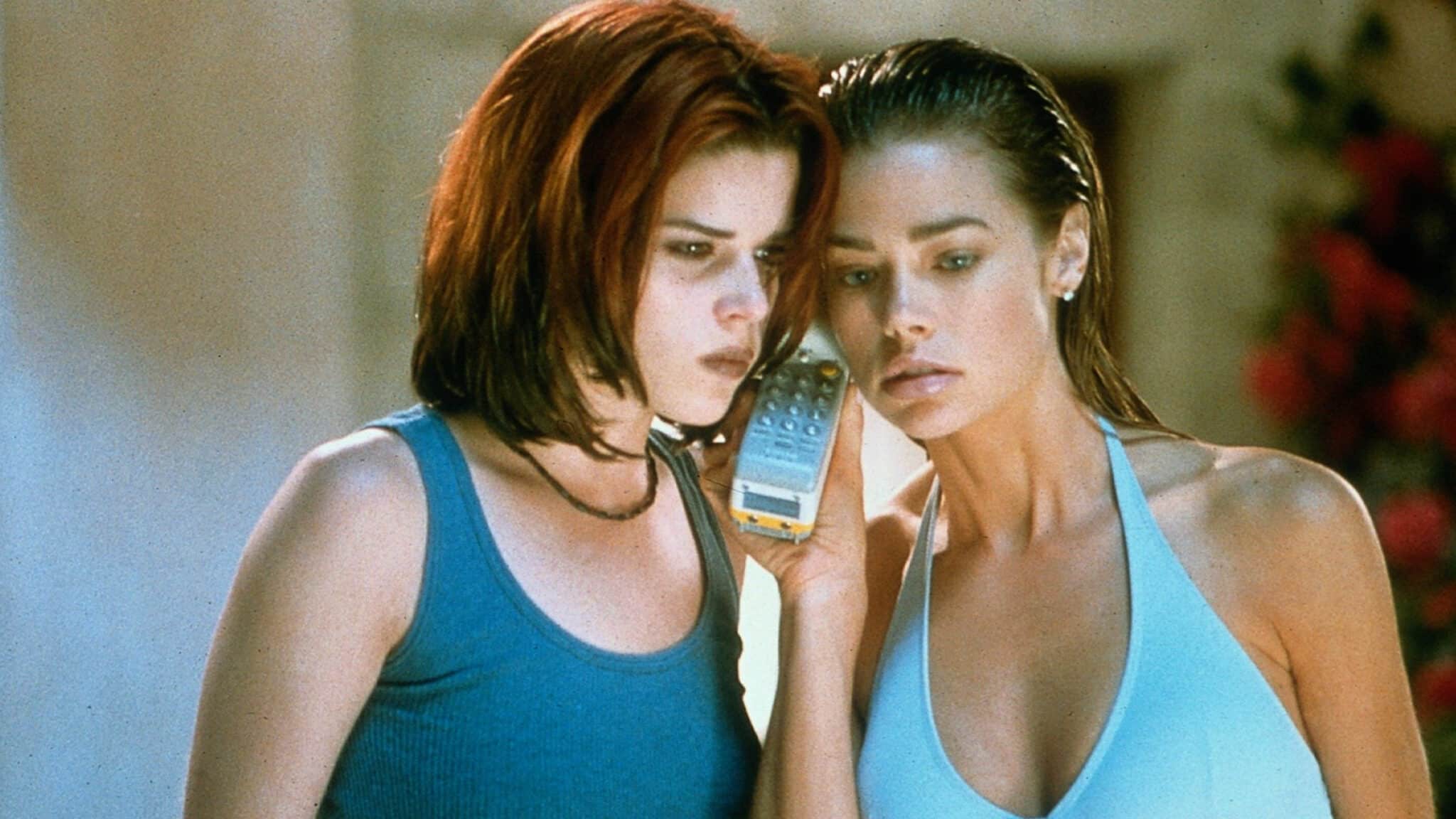 Wild Things is a trashy thriller that united a host of 90s stars, including Kevin Bacon, Matt Dillon, Neve Campbell, Denise Richards and even Bill Murray.