This Star Wars Quiz Gets Harder With Every Question. Can You Defeat It? 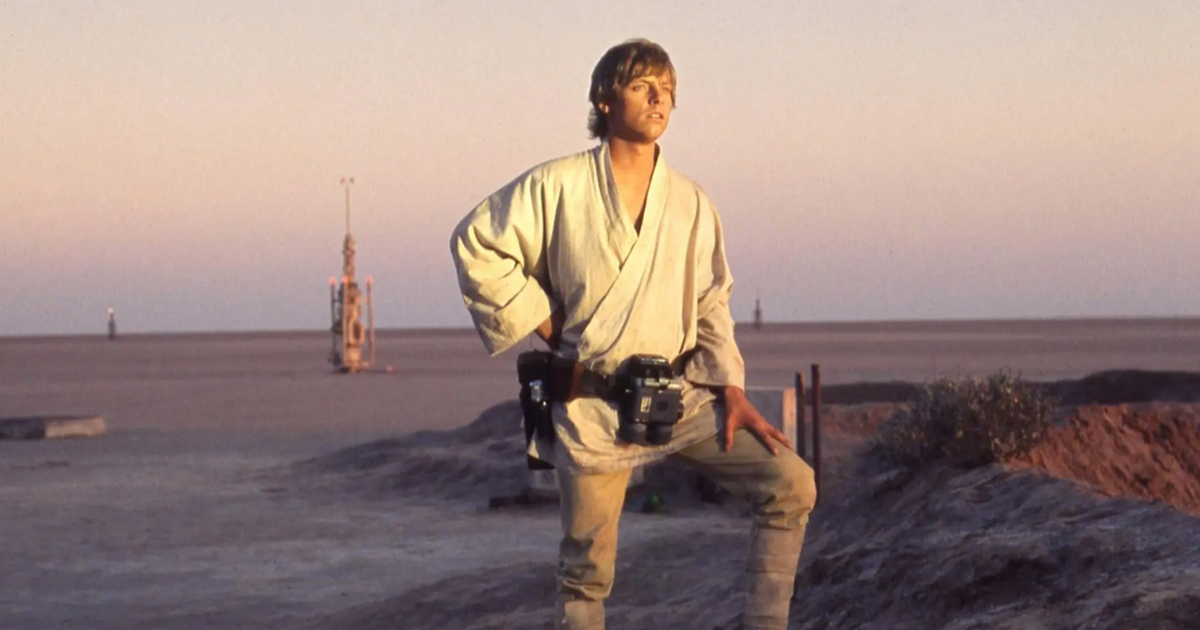 Since its 1977 debut with what would retroactively become Episode IV: A New Hope, one sci-fi franchise has dominated the box office and spawned more pop culture spoofs than you can shake a humming sword at. That's right, this quiz is all about Star Wars.

Taking you from the ice-strewn plains of Hoth to the roaring lavafalls of Mustafar, this quiz is certain to put your Star Wars knowledge to the test. Whether you saw the original film in cinemas or you got on board with Disney's long-awaited sequel trilogy, you'd better channel some sort of mystical telekinesis and intuition - that for legal reasons we'll call Power - if you want to come out on top.

Each question is tougher than the last, and making it to the end will be like Luke finally shooting a torpedo into the very heart of the Death Star. On the other hand, if you don't make it, you'll be like Jek Tono Porkins: blown up and forgotten.

There's a lot on the line. Star Wars has transformed from an indie director's labour of love into a grand franchise under the thumb of Disney; the series occupies multiple spots among the highest-grossing movies of all time, and that Darth Vader twist is an unforgettable cinematic moment.

But can you tell your Millennium Falcons from your Jedi starfighters? Do you know the name of that Jedi master with the really long head? This is the kind of question you're in for, so buckle up, robe up, and beep boop your way to the starting line for an action-packed space opera quiz like no other.