Stand And Deliver! It’s 10 Fascinating Facts About Adam and the Ants!

Bursting on to the scene in the late 70s, before hitting the big-time in the early 80s with their distinctive style and catchy songs, Adam and the Ants were a gateway into the ‘New Wave’ and ‘New Romantic’ genres that would define our favourite decade.

Stand up, because we’re about to deliver 10 fascinating facts about the band and its charismatic lead singer: the dandy highwayman himself, Adam Ant.

10. The Sex Pistols inspired Adam Ant to form his own punk band 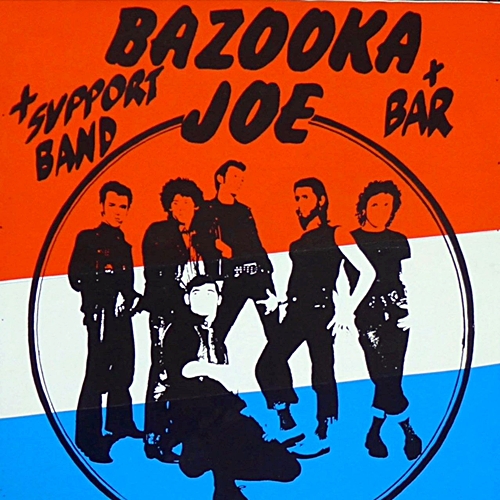 Stuart Leslie Goddard, otherwise known as Adam Ant, had previously played bass guitar in a band called Bazooka Joe, who were the headline act at the Sex Pistols’ first ever live performance in November 1975.

Ant was so taken aback by the Sex Pistols that he quite Bazooka Joe to form his own punk rock band, who initially went by the name The B-Sides.

9. There were two different incarnations of Adam and the Ants 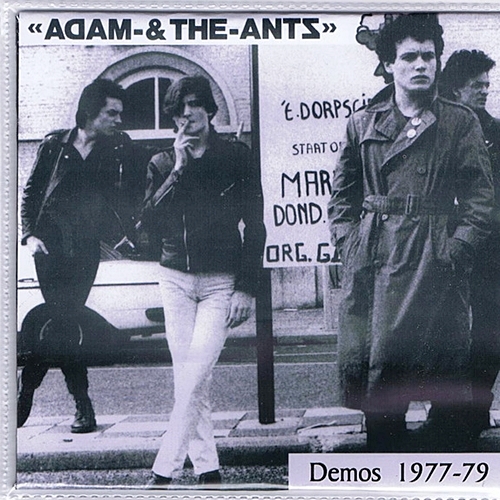 Adam and the Ants only existed between 1977 and 1982, but during that time there were two incarnations of the group, both of which were fronted by Adam Ant.

The first version of the group, who were initially known simply as The Ants, disbanded in early 1980 when its members Dave Barbarossa, Matthew Ashman and Leigh Gorman left to form Bow Wow Wow, who became controversial for their sexualised lyrics and underage lead singer. They were replaced just one month later by guitarist Marco Pirroni and drummer Chris Hughes. 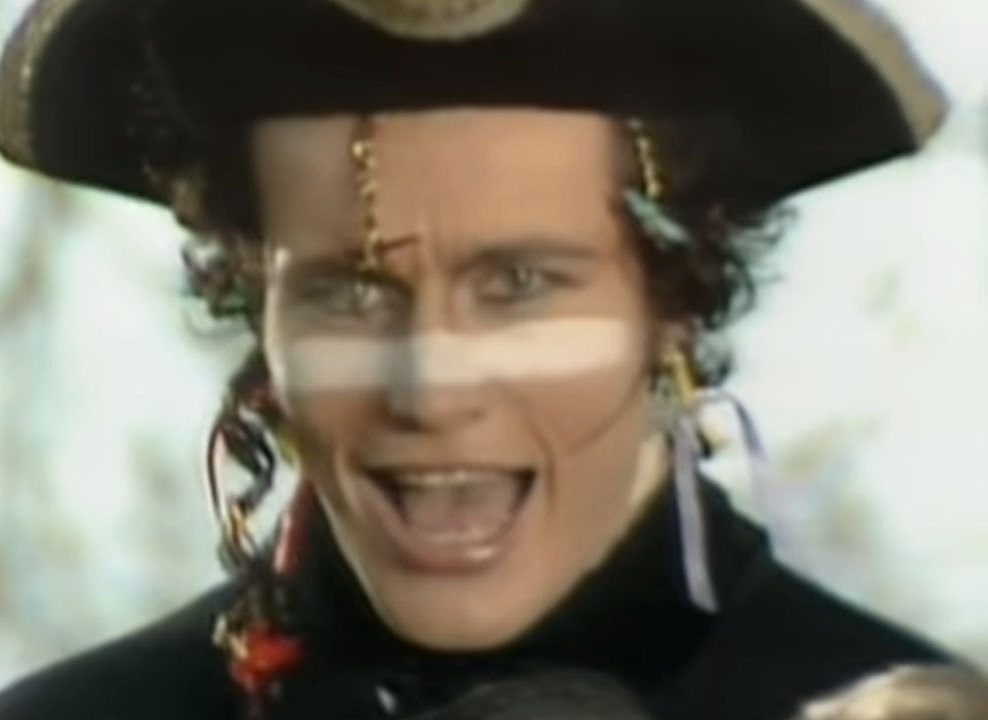 Adam and the Ants quickly became popular, but weren’t necessarily accepted by many dyed-in-the-wool punk fans, with music critic Simon Price once saying that they were “dismissed by the punk cognoscenti as something of a joke band.”

The British music press also gave them a wide berth, having been put off by their crazy outfits, lavish music videos and over-the-top lyrics.

7. The 1700s-influenced Stand and Deliver was the first of two number-one singles 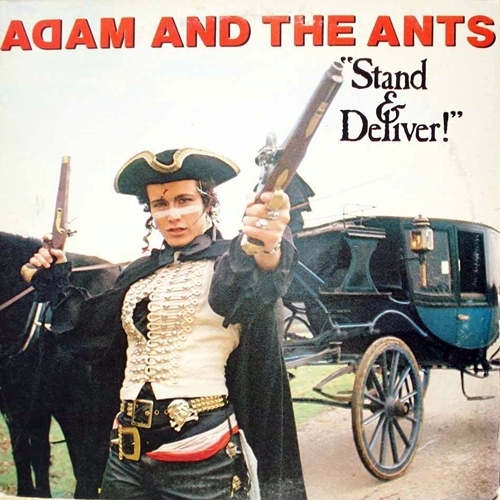 Adam and the Ants’ third album Prince Charming was the record that saw them quickly become a household name.

6. Adam was diagnosed with bipolar disorder at the age of twenty-one 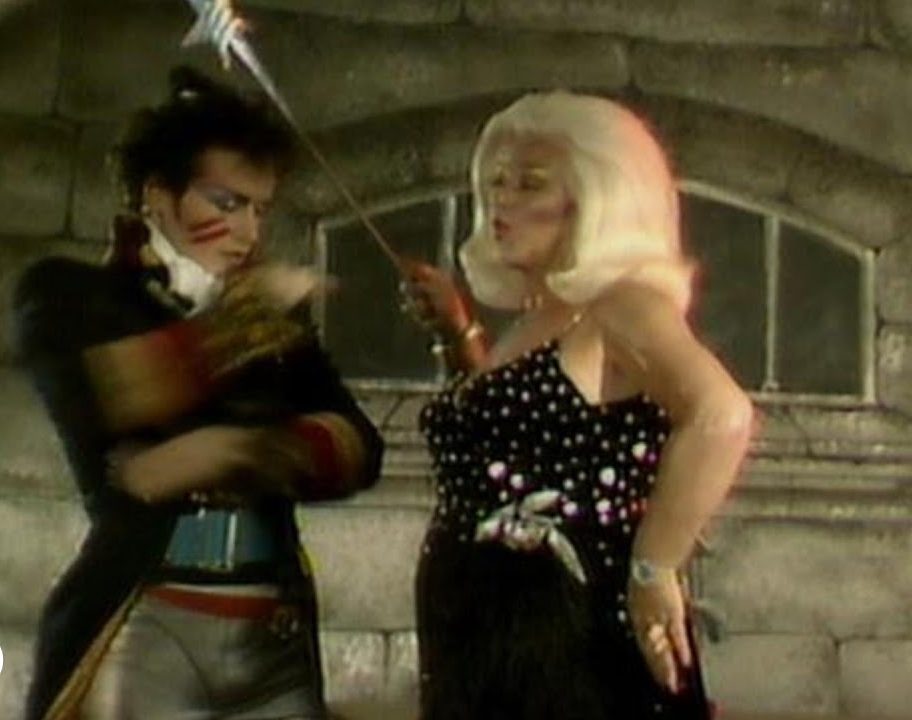 Adam Ant was diagnosed with Bipolar Disorder when he was 21 years old, revealing in 2010 that he’s often felt like “a robot” in his own mind; “it’s been an out-of-body experience.”

The star has also spoken out about the importance of tackling mental health, saying that “it needs a great deal of attention, it’s the final taboo and it needs to be faced and dealt with.”

5. Adam produced all of the band’s lavish music videos 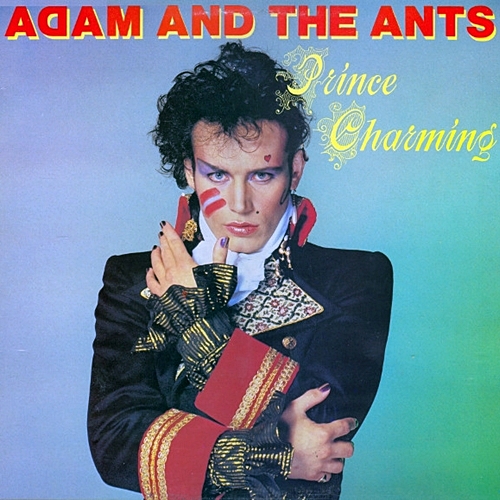 Adam and the Ants became renowned for their lavish music videos, which often saw them dressing up in colourful costumes and heavy makeup.

Adam Ant himself story-boarded and produced all of the band’s videos, including the ones that accompanied their classic songs Stand and Deliver, Prince Charming and Ant Rap. 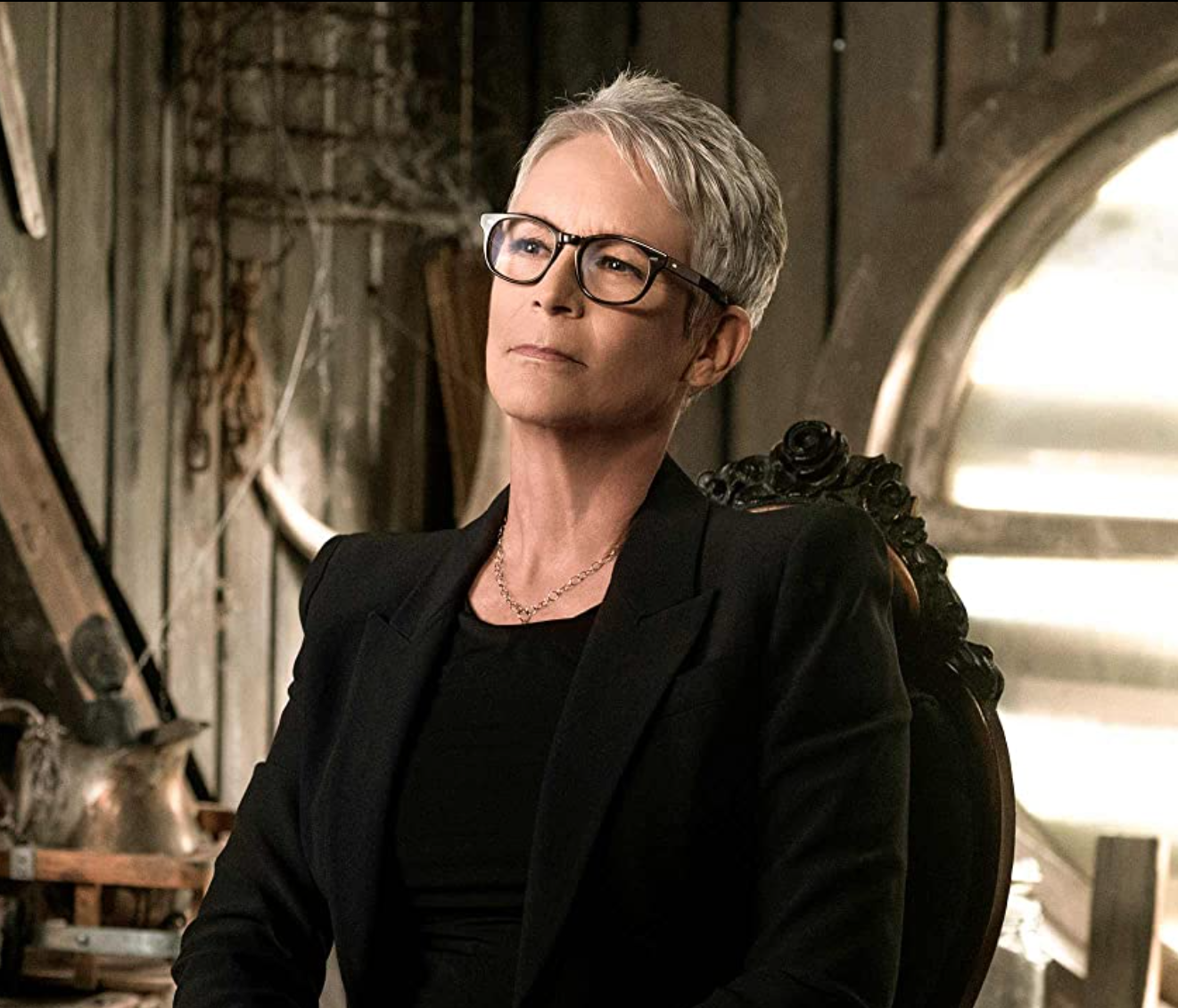 Adam Ant has been married and divorced twice, firstly to Carol Mills between 1975 and 1982, and later to PR assistant Lorraine Gibson.

3. Adam quit the band because his bandmates “lacked enthusiasm” 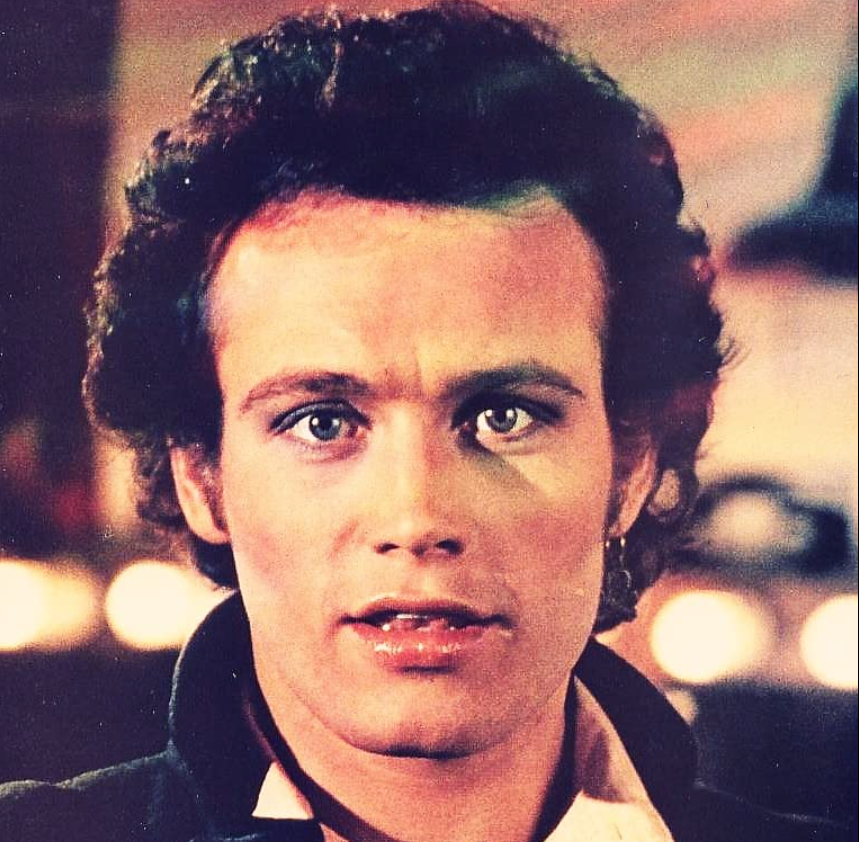 In March 1982 Adam Ant quit the band, and whilst he initially claimed that the split was amicable, he was later quoted as saying that his bandmates “lacked enthusiasm.”

“The interest just wasn’t there anymore,” Ant revealed, continuing with the claim that “it might have been Adam and the Ants on the billboards, but not on stage”.

2. Adam embarked on a solo career that immediately earned him a third number-one single 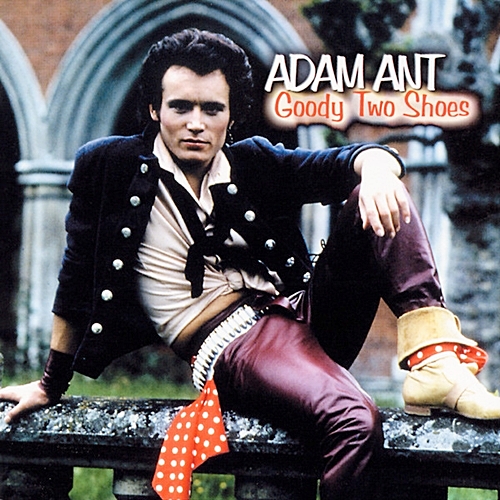 Adam Ant embarked on a solo career just months after his split from the Ants, and he immediately found himself back at the top of the UK singles chart.

Interestingly, some copies of his number one hit Goody Two Shoes claimed that the song was by Adam and the Ants, but in truth only Ant and songwriter Marco Pirroni had any part to play in it. Ant would go on to release six solo albums in total. 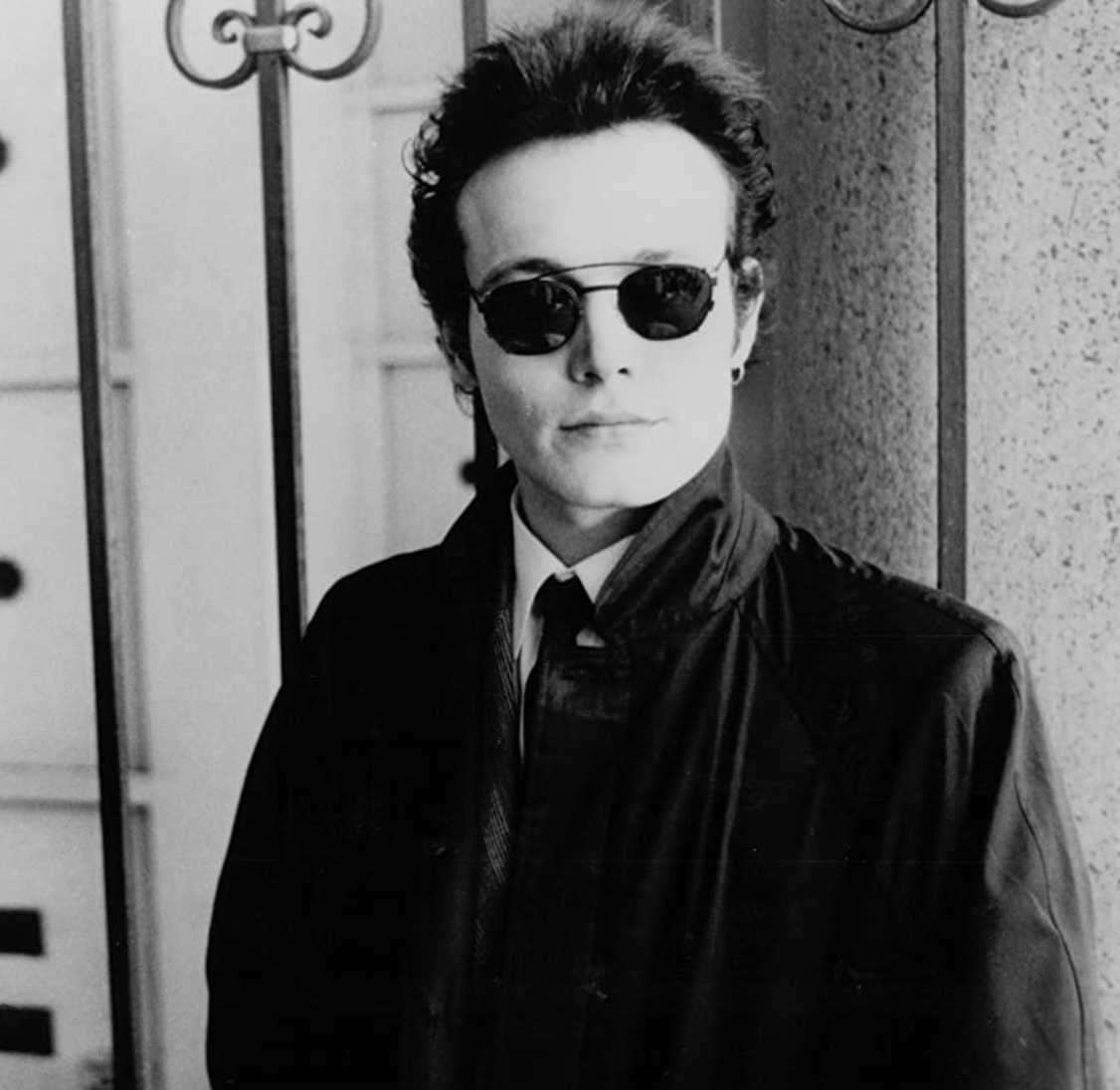 In addition to his career as a solo artist, Adam Ant also embarked on a successful acting career, appearing in a number of films and TV shows during the late 80s and early 90s.

TV shows that you may have seen Ant pop up in included The Equalizer, Tales From the Crypt and Northern Exposure, whilst the films that he starred in include the 1986 horror Nomads and a 1987 thriller called Cold Steel, which also featured Sharon Stone.