Our childhood was full of supposedly family-friendly animated TV shows that actually scared the living daylights out of us, and The Real Ghostbusters is a slime example. Often featuring mature themes and storylines that contained references to H.P. Lovecraft and Norse mythology, this sequel to/spin-off of the popular 1984 film was a delightfully spooky treat that also gave us nightmares on a fair few occasions.

Here are a few frightening facts about a creepy cartoon that was on our TV screens from 1986 until 1991.

10. Its title had to be changed following a dispute with another production company 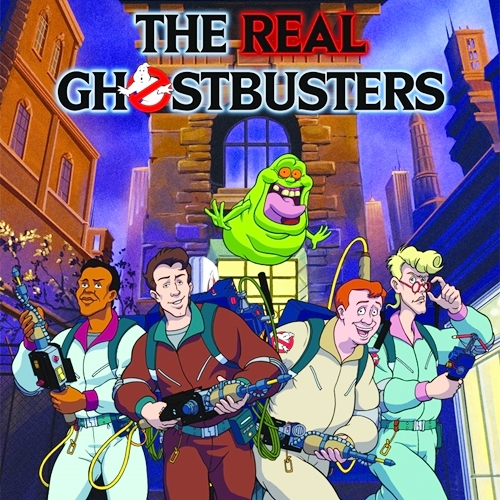 Originally just called Ghostbusters like the film it was based on, the show was renamed The Real Ghostbusters after a dispute with the production company Filmation, who already owned the rights to the name.

Filmation are perhaps best known for animating the legendary 80s cartoon He-Man and the Masters of the Universe, and thankfully Columbia Pictures did have permission from them to use the name Ghostbusters for their 1986 film.

9. The characters originally looked much more like their movie counterparts 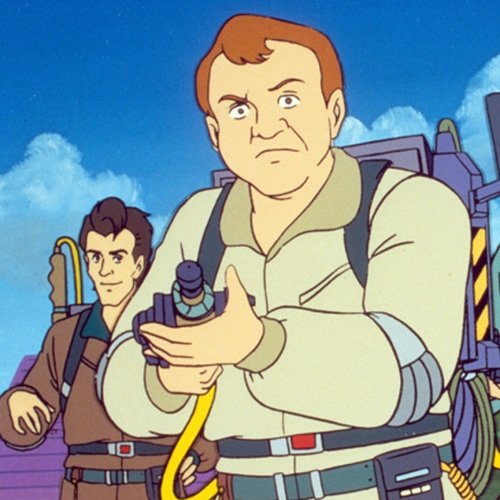 The designs were later amended, however, with each character being given their own different coloured jumpsuit to replace the matching beige ones they previously shared.

8. Ernie Hudson unsuccessfully auditioned to voice his own character 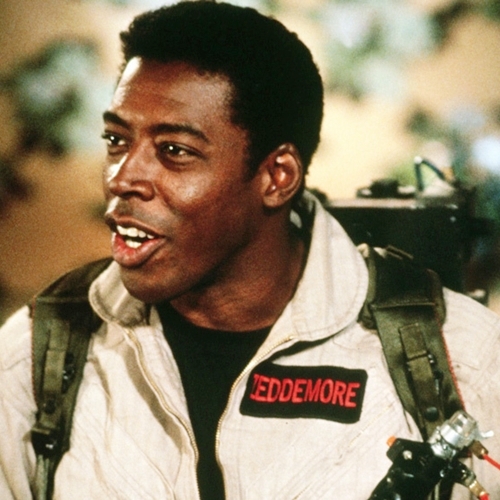 The only Ghostbusters actor to audition for their own character in the animated spin-off was Ernie Hudson, who played Winston Zeddemore in both the 1984 live-action film and its 1989 sequel Ghostbusters II.

Hudson was turned down, however, and the voiceover role was instead given to Arsenio Hall for the first three seasons and then to Buster Jones. 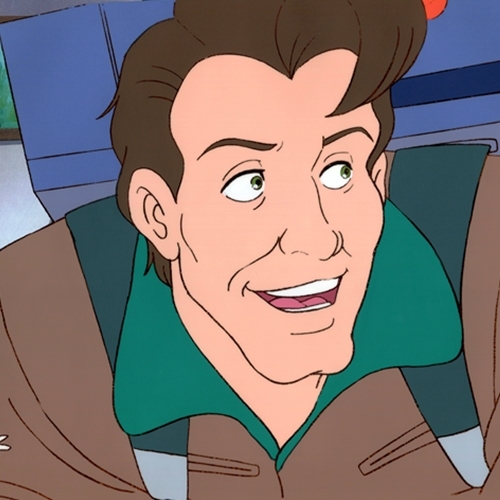 Peter Venkman was originally voiced by Lorenzo Music, but he was replaced by David Coulier at the start of season three when the show’s producer Joe Medjuck – who also produced the 1984 live-action film – decided that the character should sound more like Bill Murray.

Murray himself apparently told producers that Lorenzo Music’s version of the character sounded more like Garfield, the popular animated cat who Music voiced until his death in 2001. In a curious twist of fate, it was Murray who would take over from Music as the voice of Garfield in 2004’s Garfield: The Movie and its 2006 sequel.

6. It was renamed for a second time at the start of its fourth season 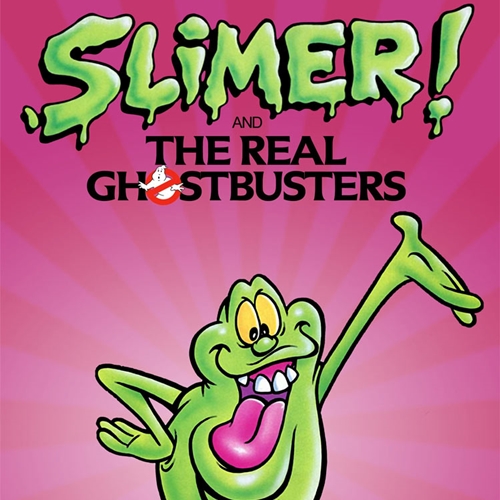 At the start of its fourth season in 1988, the show got its second title change when it was renamed Slimer! and the Real Ghostbusters.

This change saw the introduction of a second half-hour segment to each episode which was produced by a different production studio and followed the adventures of friendly ghost Slimer.

5. The show was watered down to appeal to a much younger audience 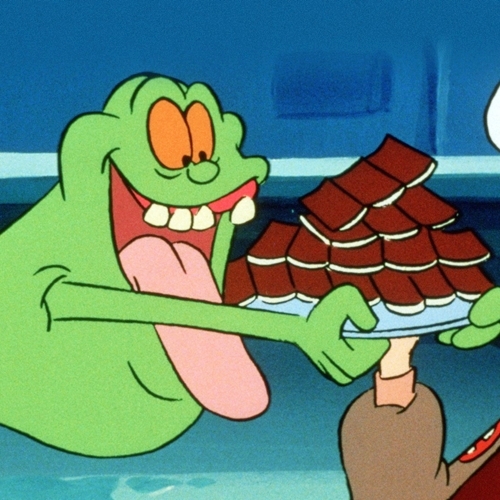 As well as giving a new emphasis to the character of Slimer, the show was adapted to appeal to a much younger audience.

This unfortunately meant an end to the super scary and mature themes of the show’s first three seasons.

4. It contains a number of references to the film franchise 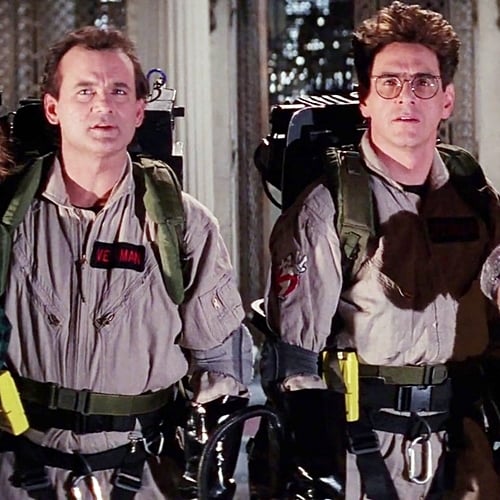 Perhaps unsurprisingly, The Real Ghostbusters contains a number of references that link it to the film franchise.

In a first season episode called Take Two, the characters even travel to Hollywood to visit the set of the 1984 film!

3. Slimer and Stripe from Gremlins share the same voice actor 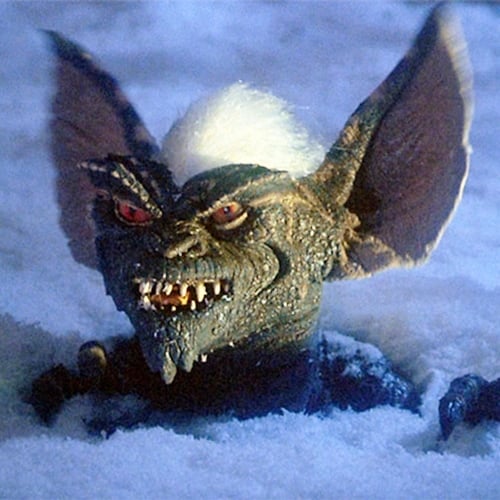 Known simply as ‘Green Ghost’ in the original live-action Ghostbusters film, Slimer proved so popular that he was included in the sequel as well as the 2016 reboot.

The animated version of Slimer was voiced by Frank Welker, a prolific actor who also provided the voices of Fred in Scooby-Doo, Megatron, Galvatron and Soundwave in the Transformers animated series, as well as Stripe in Gremlins.

2. There were spin-off action figures and comics 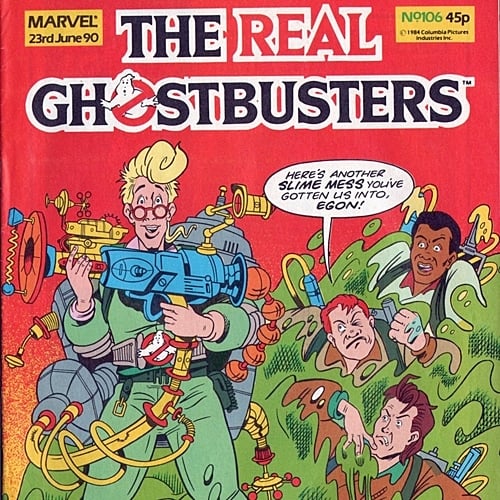 Many of you will have fond memories of The Real Ghostbusters action figure range that was created by Kenner and included a massive Fire House Headquarters set that we lusted after for many years.

In addition to the toys were two different comics based on the franchise, one published monthly in the US by NOW Comics and the other published every week in the UK by Marvel Comics.

1. It was followed by another show called Extreme Ghostbusters 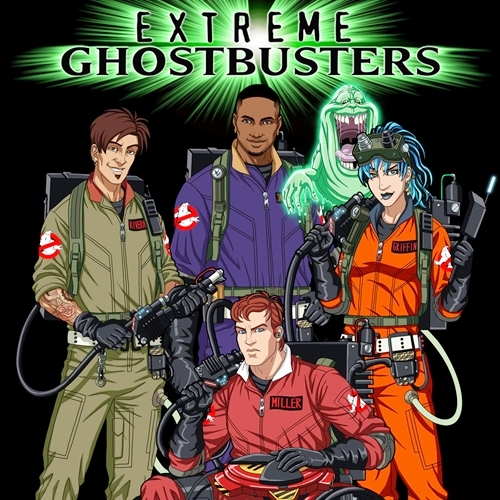 In 1997, six years after The Real Ghostbusters ceased production, another animated show based on the franchise premiered on our TV screens.

Extreme Ghostbusters, which was also sometimes referred to as Ghostbusters Dark, saw an older Egon Spengler mentoring a team of college-aged Ghostbusters.