The film, a sequel to the hit 1996 sports comedy starring hoop legend Michael Jordan, will officially arrive in cinemas on July 16, 2021.

It means the long-anticipated follow-up, which has been in and out of development since 1998, will land a whole quarter-century on from the blockbuster original. 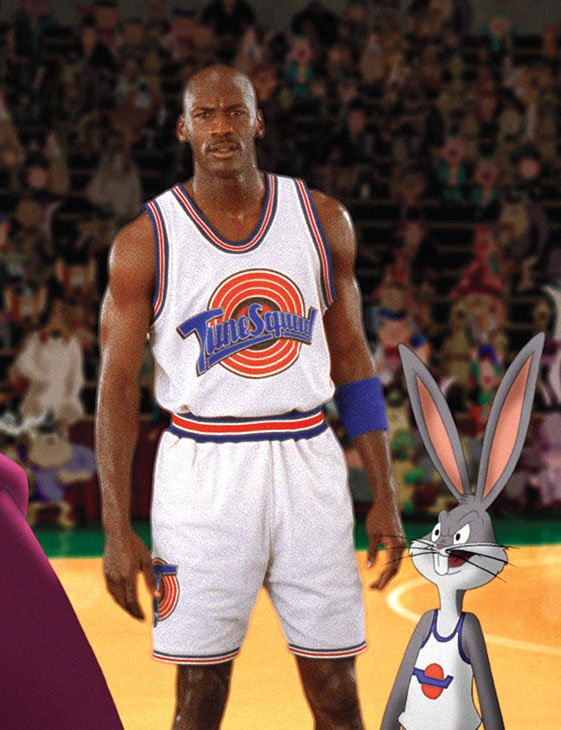 Like its forebear, Space Jam 2 will feature a mix of live-action and animation, with classic Warner Bros ‘toons like Bugs and Lola Bunny appearing alongside live performers.

Though NBA heavyweight LeBron James is confirmed to star as the film’s lead in place of Jordan, additional cast members – other than Bugs and Lola – have yet to be revealed. 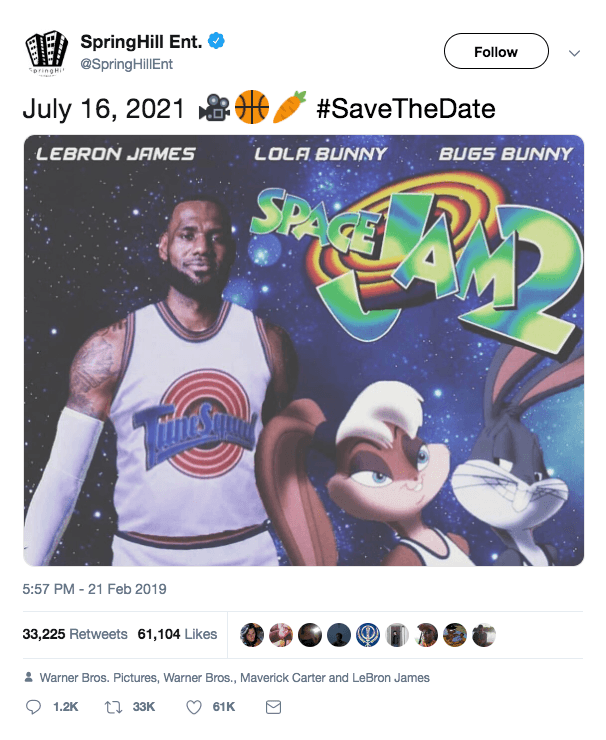 Speaking in an interview about the film late last year, James praised producer Coogler for Black Panther and promised Space Jam 2 would be “so much more” than a sports movie/animation mashup. 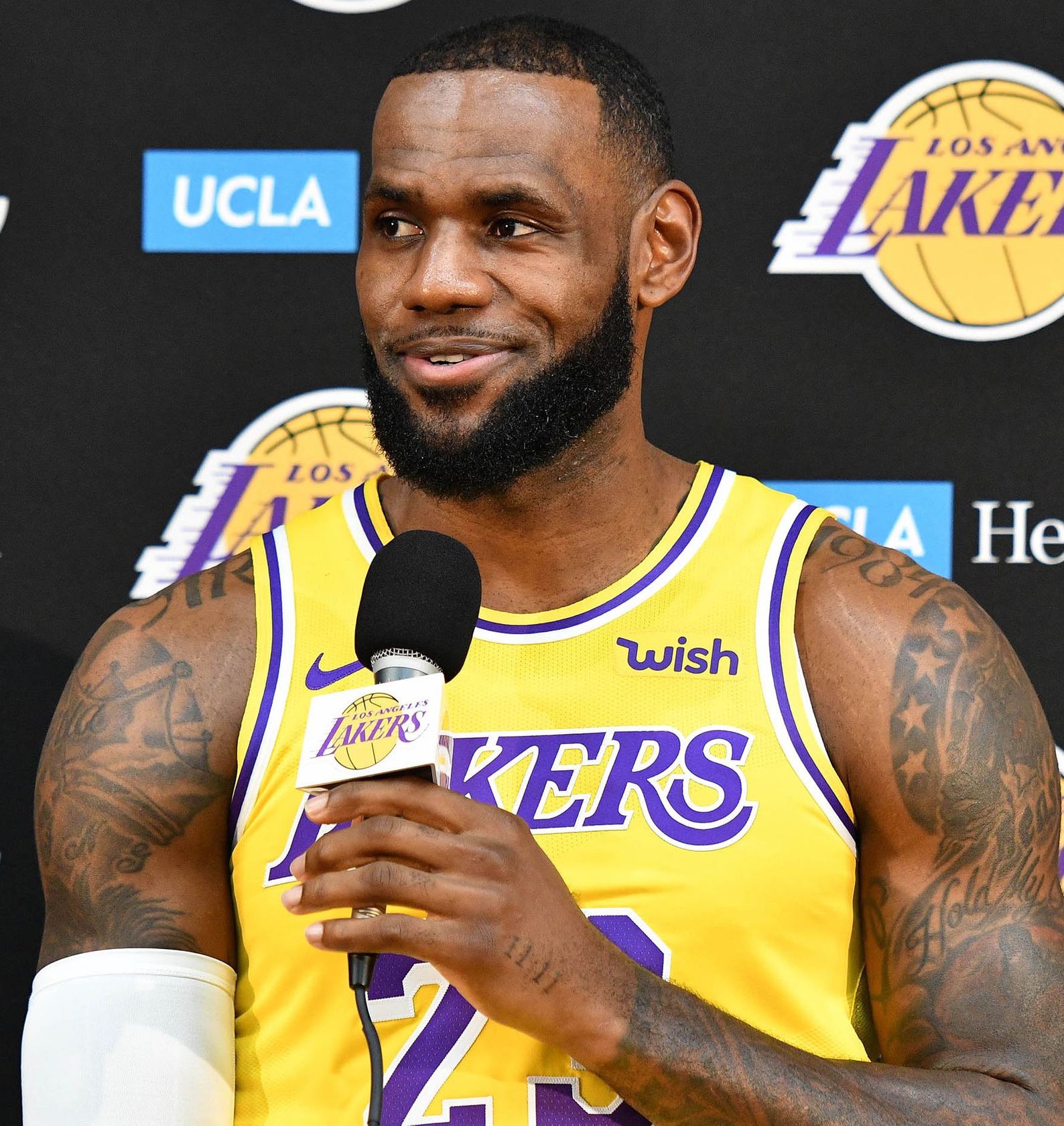