Game of Thrones finally returned to our screens last night after what we can only imagine a long winter feels like in Westeros. For us, spring has arrived, but for the characters in the show, their problems are only beginning.

One returning character to occupy the battlements of Winterfell this season for random chats is the Lady of Winterfell herself, Sansa Stark.

The character has been played by the wickedly talented Sophie Turner since the first season back in 2011, and the actress has recently opened up about how the fame that comes with it has had a serious problem for her mental health.

She was interviewed on Tuesday for Dr. Phil’s podcast, and the 23-year-old was very open about her battle with depression, saying that she: “used to think about suicide a lot when I was younger.” 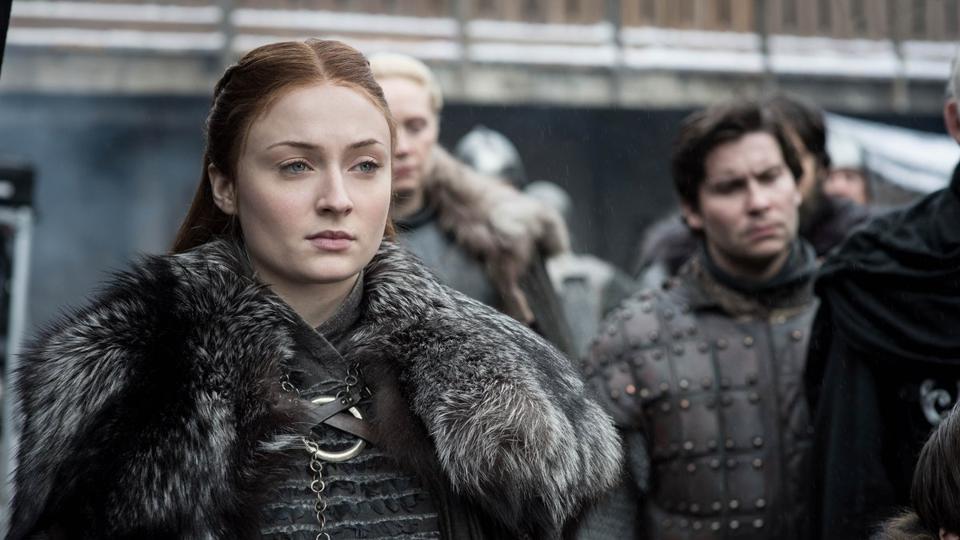 Whilst Sophie says that she doesn’t believe she was actually capable of hurting herself, she said that suicide was: “just a weird fascination I used to have.”

When she was cast at the age of fourteen to play the sweet-natured and easily-lead Sansa Stark on what would become the world’s biggest show, she said her popularity came at a price. 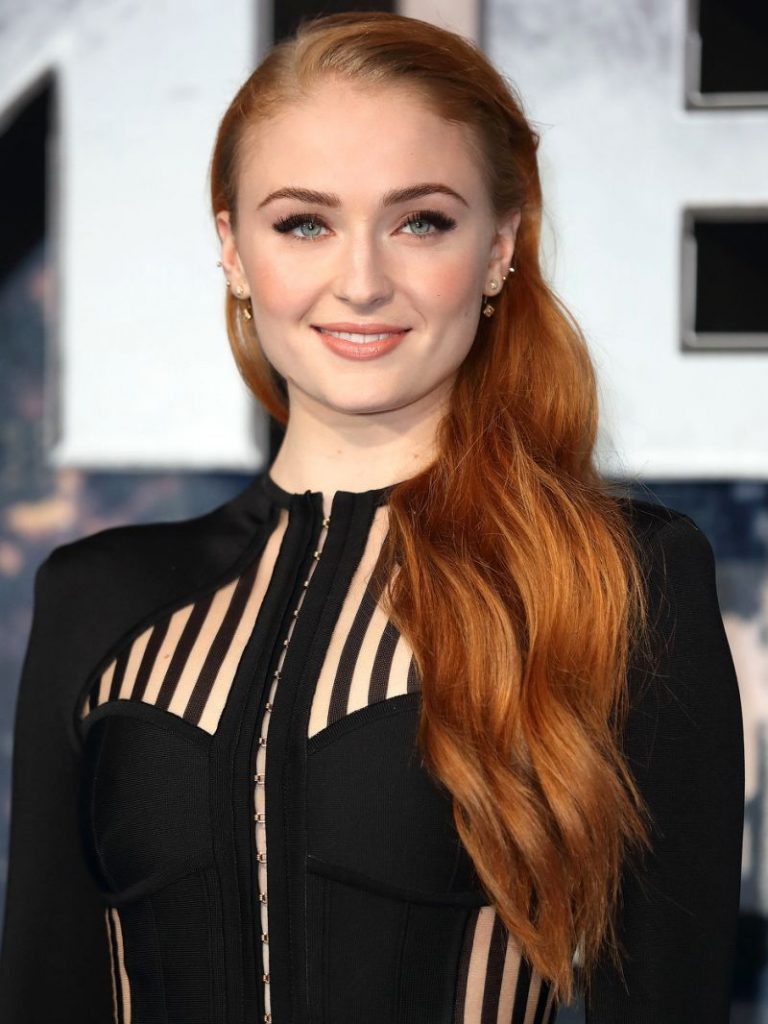 Sophie admitted that she began to give in to her social media bullies and began doubting her acting abilities and physical appearance.

Sophie, whose rise to fame began at age 14 when she was cast to play Sansa Stark on ‘GoT,’ says her popularity came at a price … because negative comments about her character started wreaking havoc on her mental health. 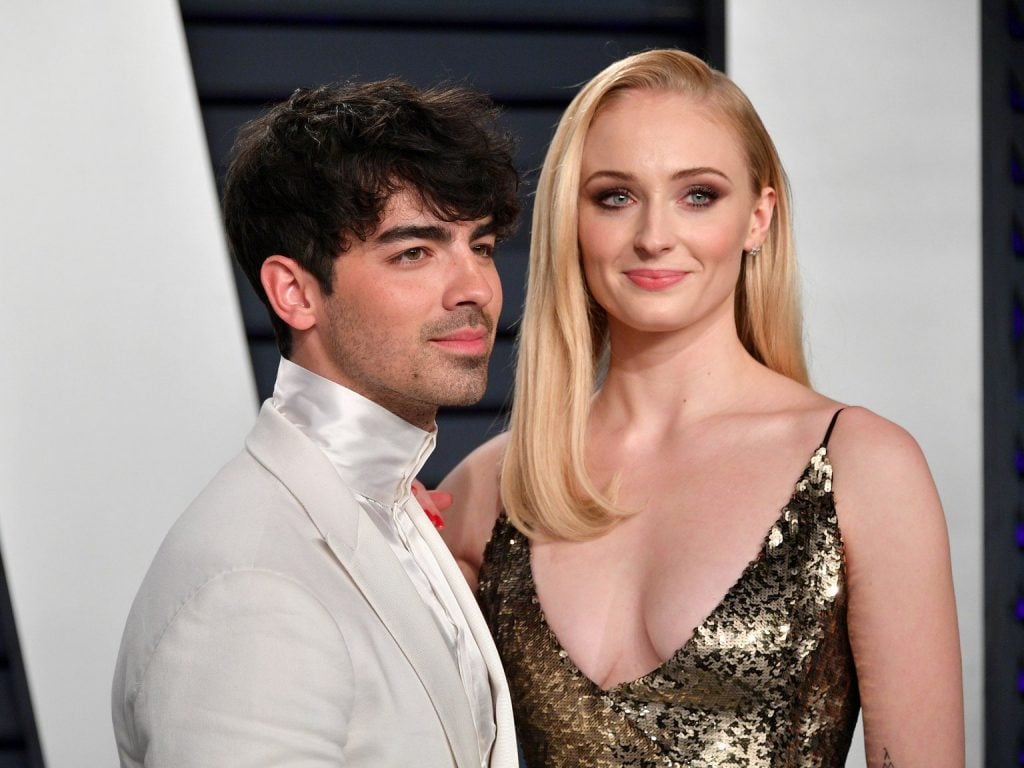 She says her insecurity led to symptoms of depression — and simple tasks like getting dressed would make her burst into tears.

Because of this, Sophie began therapy and treatment, saying that she is on medication and loves herself more than ever now. She says that her fiancee, Joe Jonas, has helped her find happiness.

She also told Dr. Phil that she is going to take a step back from acting now that Game of Thrones is finished, and that she is taking more time to focus on her mental health. 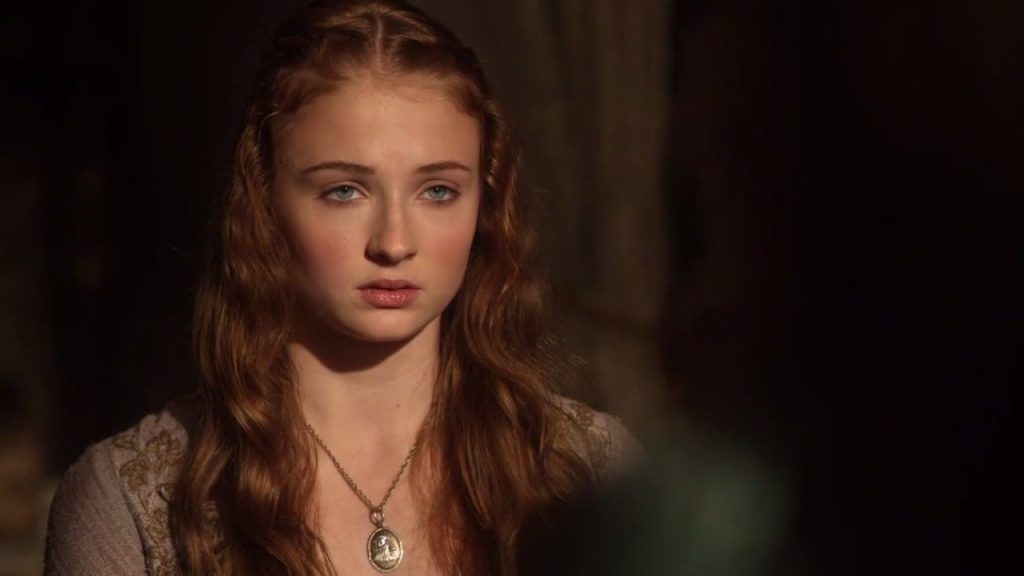 Well Sophie, we applaud you for speaking so openly about your struggles and hope that it will courage anyone feeling similar to seek help and find comfort in your story.