Sony has released a new Walkman to tie in with the 40th anniversary of the original gadget’s release – with one crucial flaw. 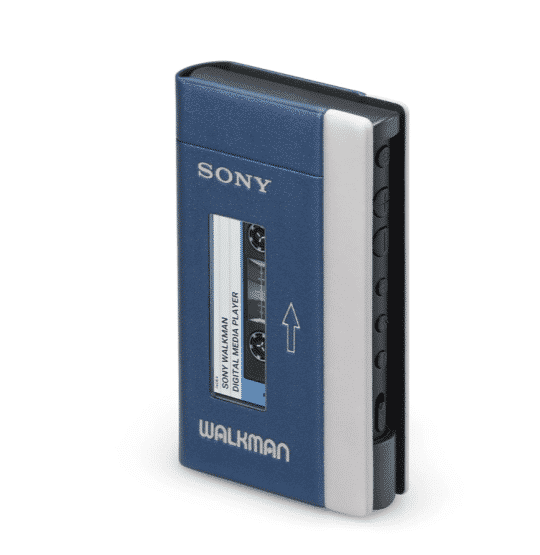 The Sony NW-A100TPS Walkman, which is of a virtually identical design to the iconic 1979 cassette player, looks and feels just like the real thing.

Don’t start breaking out your old cassette tapes just yet, though, because this device doesn’t actually have the capability to play them. 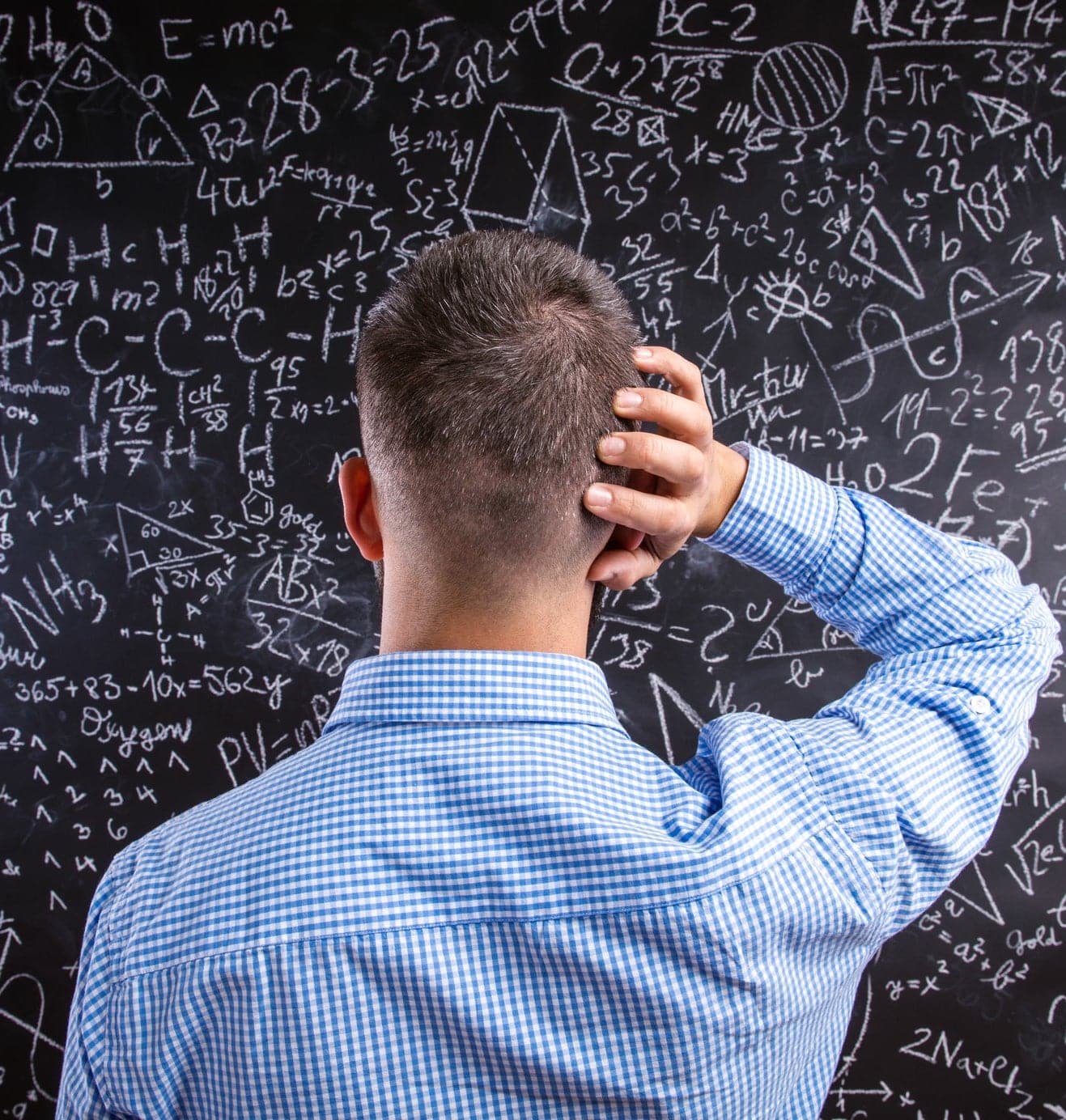 While the NW-A100TPS Walkman looks like a vintage Walkman, it’s really little more than a replica which houses a digital music player.

And in case you were tempted to buy one, first consider that the price – £400 – is more than double that of a brand new iPod (which this basically is). 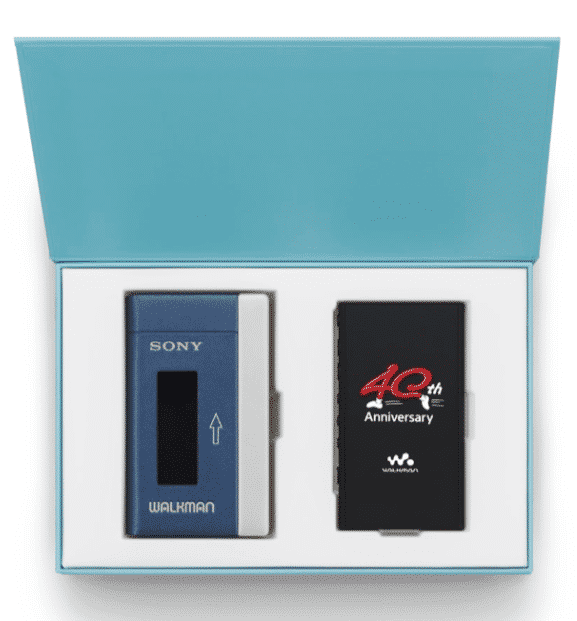 In a press release, Sony wrote: “Take a trip down memory lane with the 40th-anniversary edition, NW-A100TPS Walkman.

“It has a printed 40th-anniversary logo on the rear panel and comes with a specially designed soft case and package, which pays homage to and is inspired by the TPS-L2 Walkman, Sony’s first portable cassette player.” 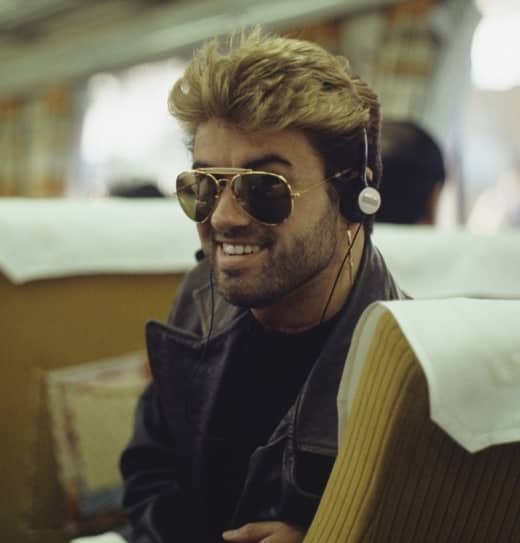 Justifying the change in tech, Sony also wrote: “Not everything was better back then, so you can enjoy the best of both worlds with the heritage design of Walkman whilst having cutting edge technology at your fingertips.”