Someone Discovered A Super Mario World Secret, 26 Years After The Game Was Released

Anyone who grew up in the 80s/90s knows that Mario is by far the best game that was ever made! I remember waking up on Christmas morning and finding my first NEW and the rest is history. As we passed through the first 3 Mario bros. we were hungry for more and that’s exactly what we got when Super Nintendo released Super Mario World. Still one of my favorite games even today I had no idea that this secret existed and stand in awe at what this article is about to reveal to you! Read on… 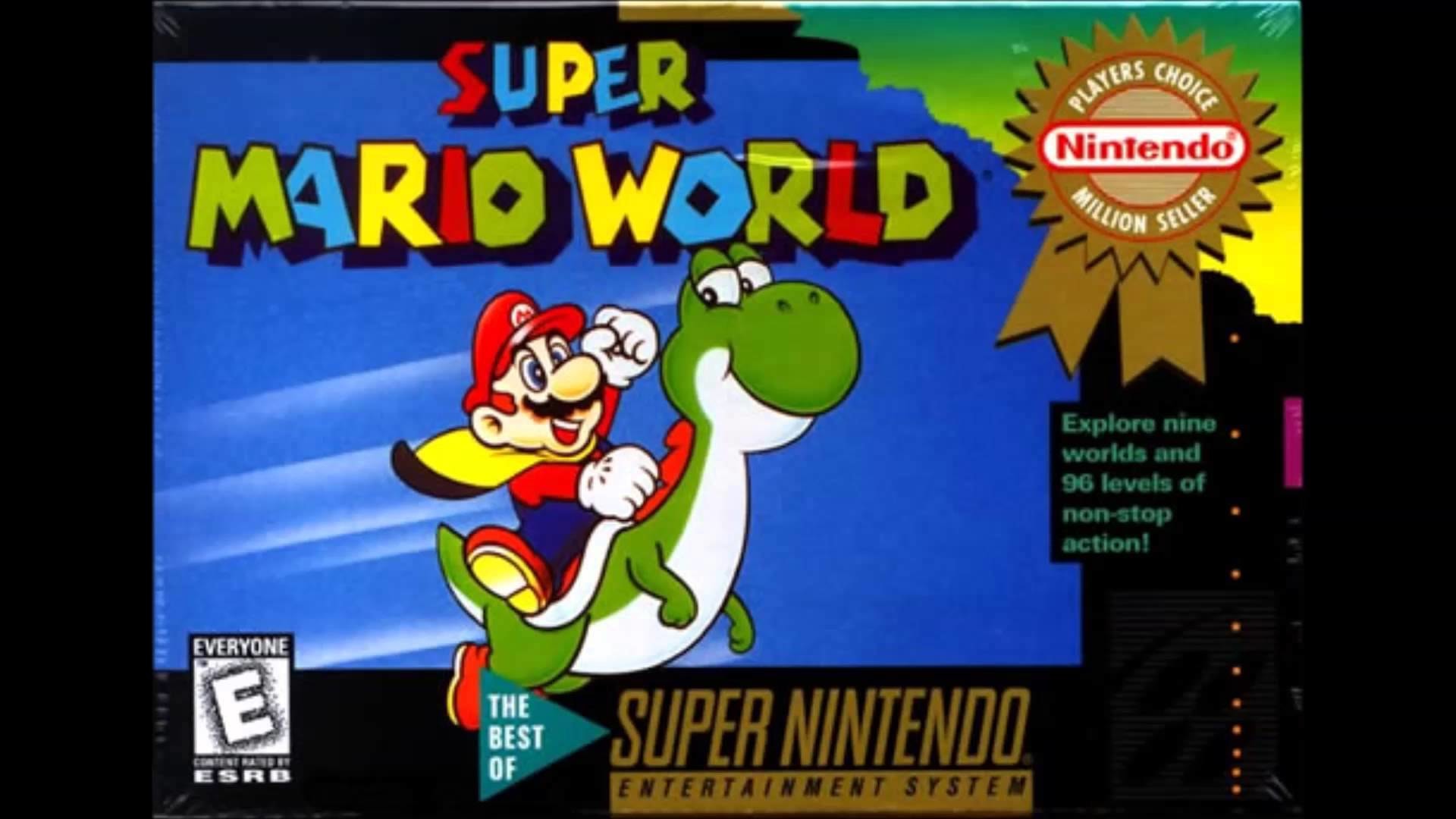 Super Mario World was released in 1990 in Japan and then in America the next year. But that was almost 30 years ago! 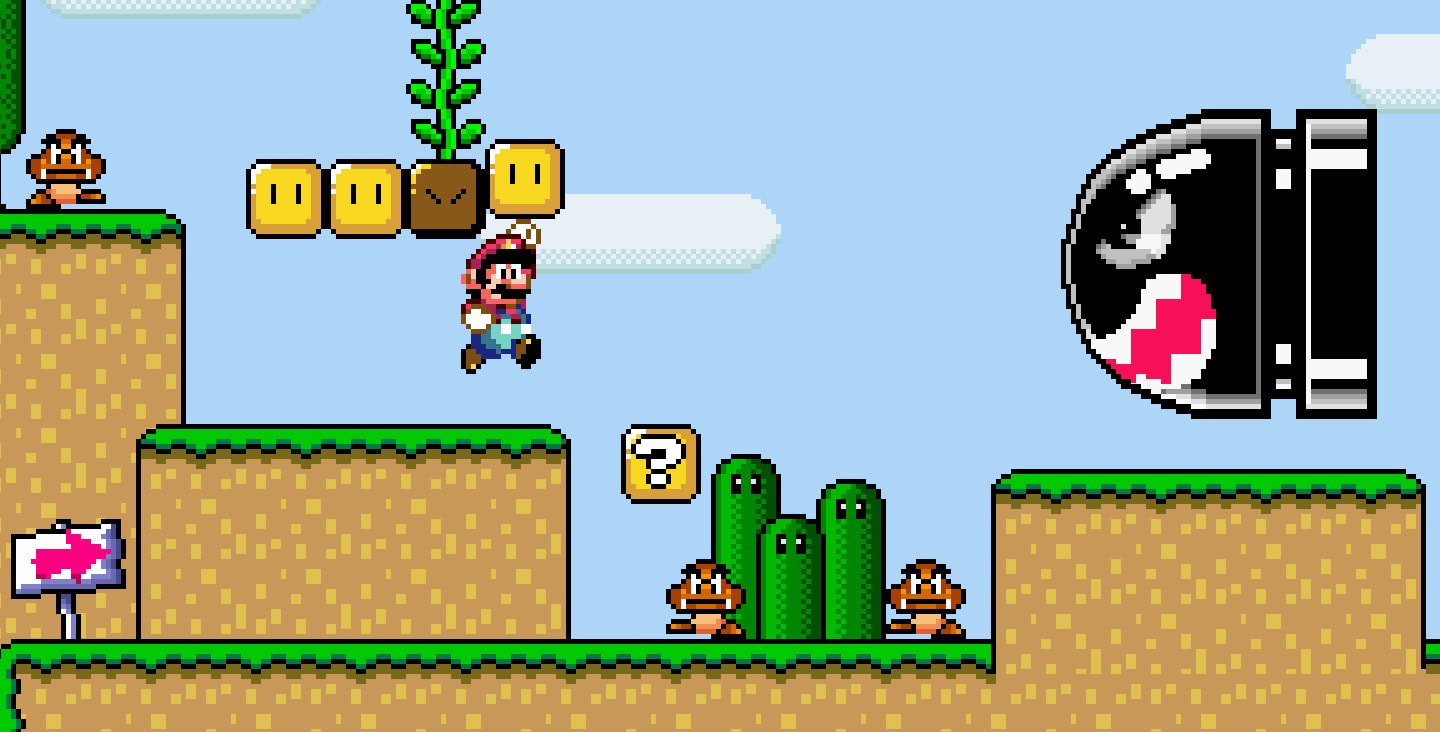 There were some new editions!

Some of the new things introduced in Super Mario World were Yoshi, Wigglers, Monty Moles, Banzai Bills, Swoopers, and Magikoopas. I bet you remember that giant ghost that would follow you around in Donut Ghost House! That was called the Big Boo! 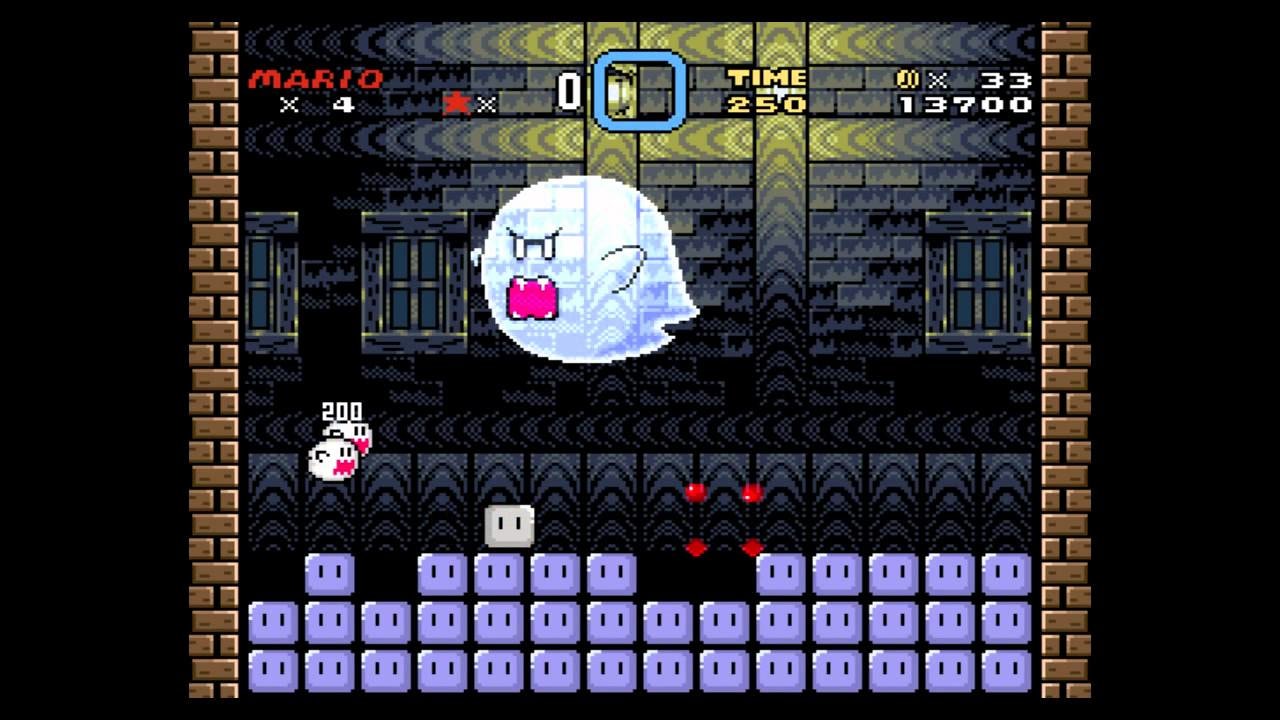 You cannot kill a Big Boo.

Big Boo would follow you around and wouldn’t stop unless you turned around and looked at him! But what really sucked was you could not kill him. Or could you? 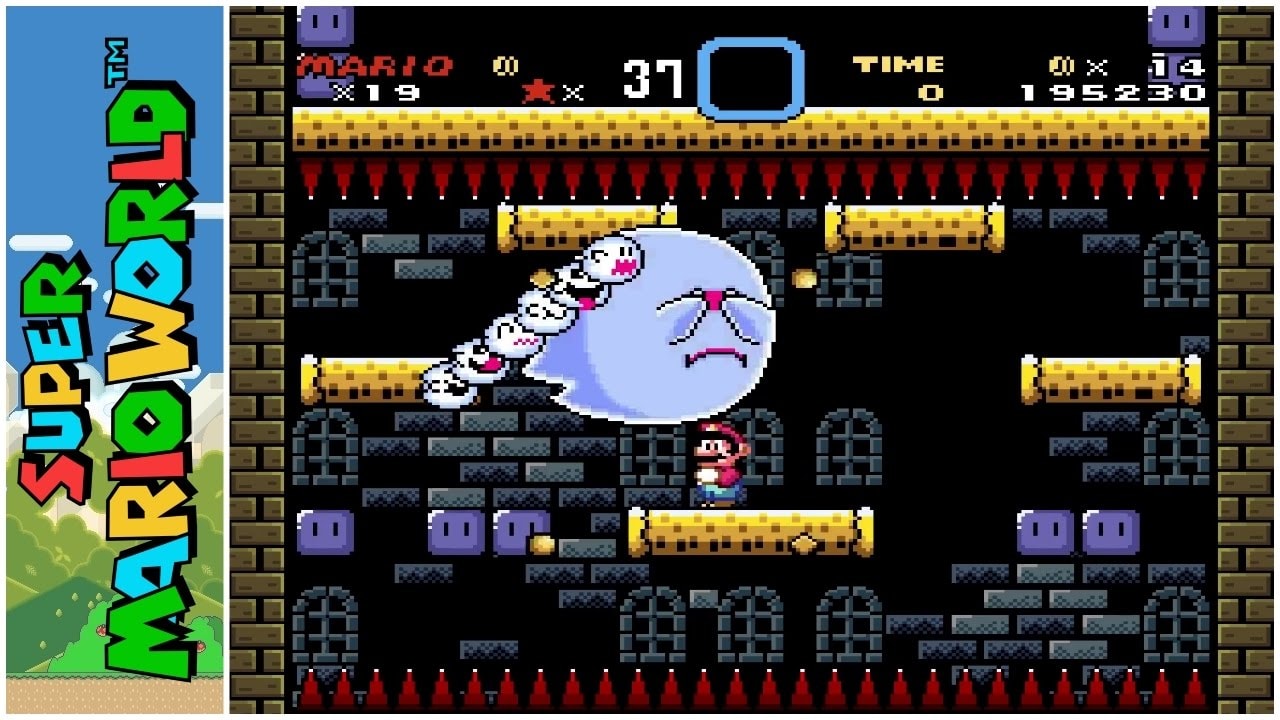 You can actually kill a Big Boo.

We have seen many gamers come out with different videos on secrets they found in games and it took them 26 years to find this one and it’s a good one! 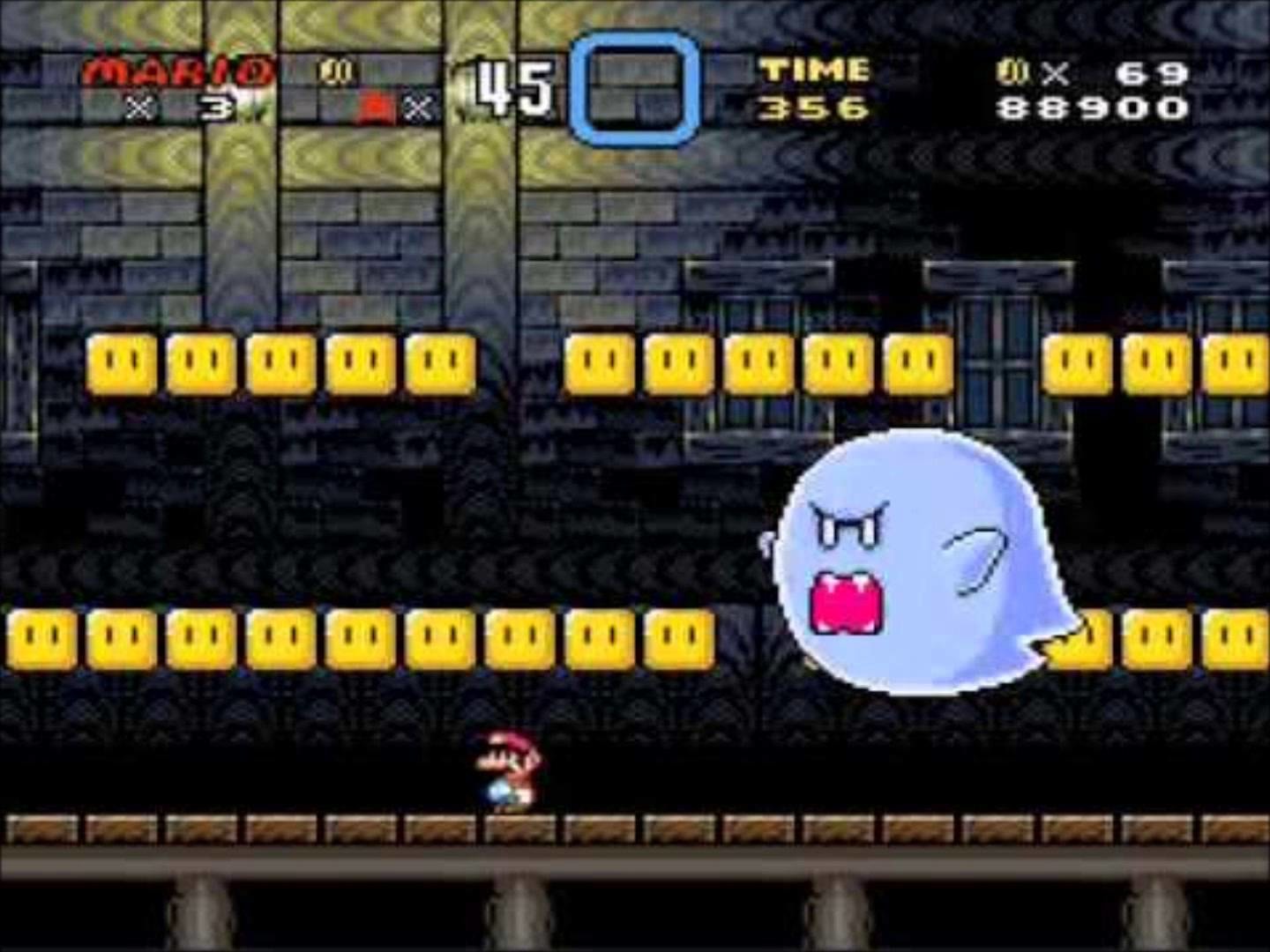 How do I kill a Big Boo? 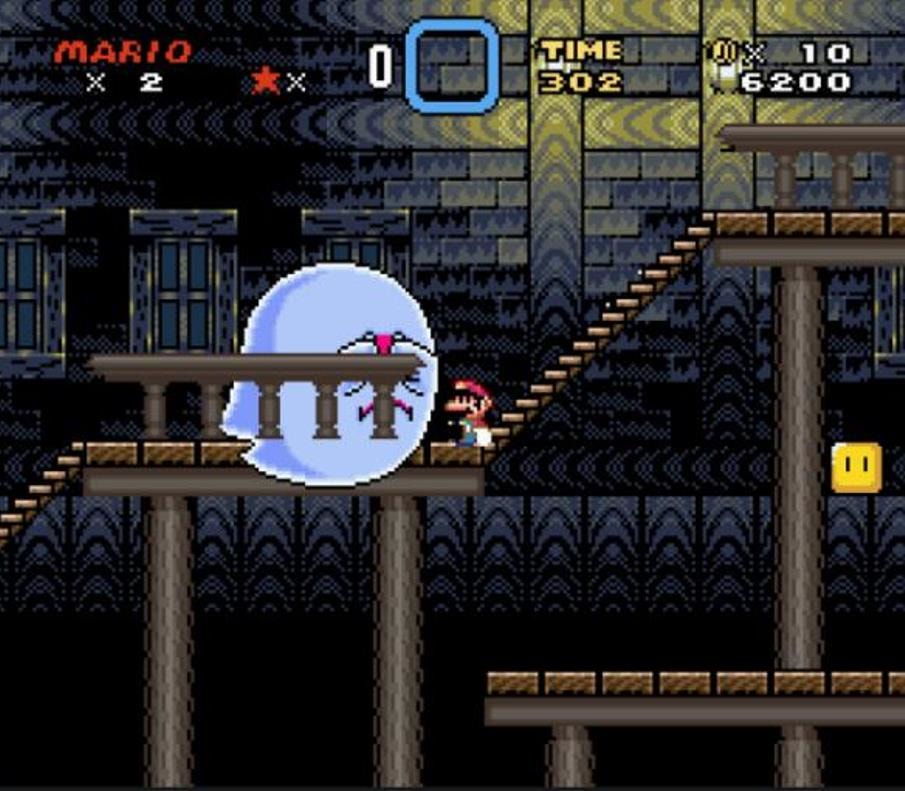 As it turns out when you are in the Haunted Mansion levels you can slide down the stairs to kill a Big Boo.