“A Source of Friction”: Why Shelley Long Left Cheers

Almost cancelled during its inaugural 1982 season, Cheers went from TV underdog to one of the most beloved and longest-running sitcoms ever. Though the show featured an award-winning ensemble, it was the chemistry between Shelley Long and Ted Danson, as Diane Chambers and Sam Malone, that quickly won over fans. It always seemed odd, then, that Long left the series less than halfway through its 11-year run, with May 1987’s season five finale I Do, Adieu marking the premature end of her tenure.

Accounts vary as to why Diane was written off Cheers. Long claims she opted not to renew her contract in order to spend more time with family and move into film. Producers and co-stars including Danson and Kelsey Grammer, however, have claimed Long was difficult to work with from the get-go. 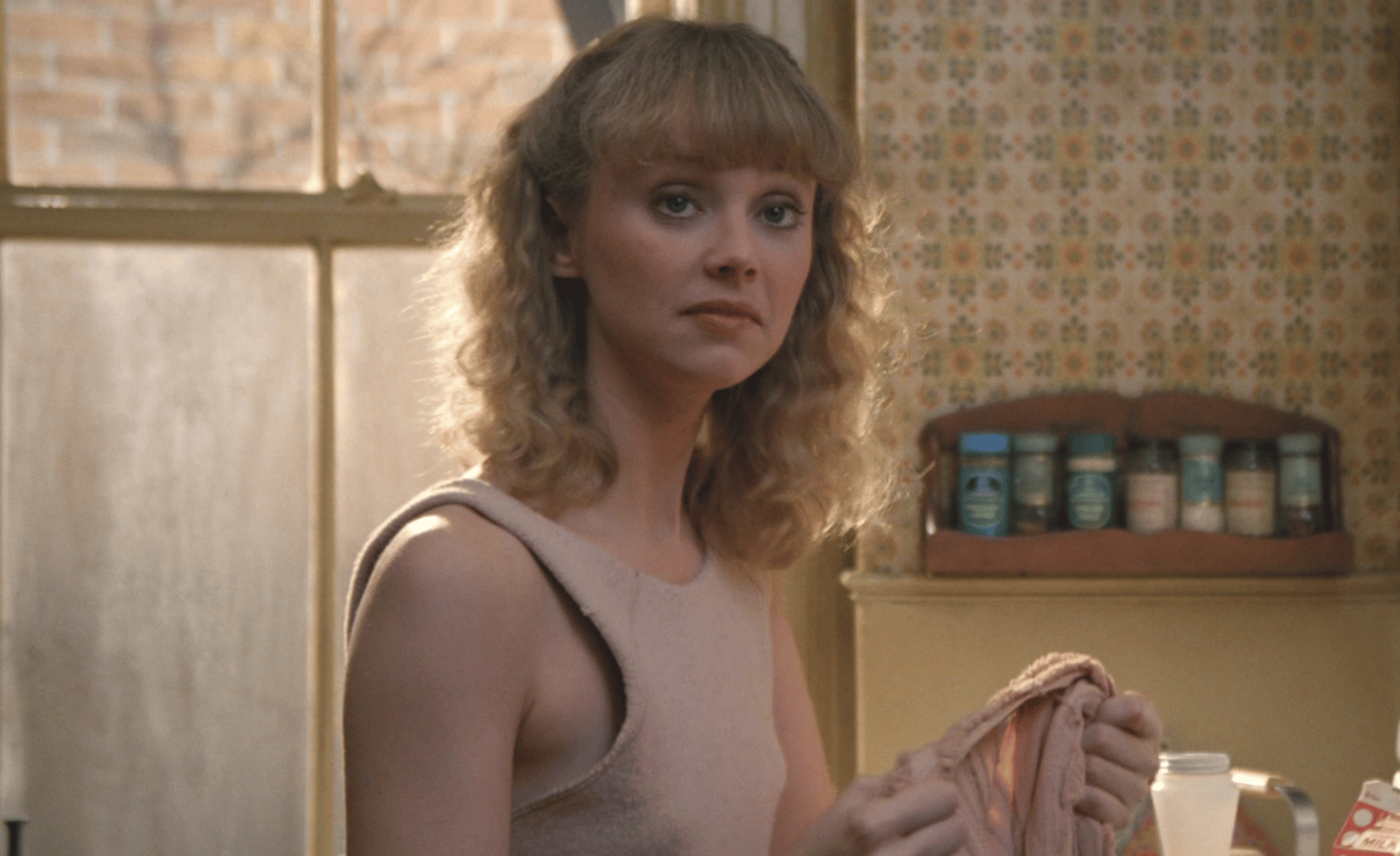 “We never fought. Maybe we should have”

Shelley Long broke through as an actress with 1979 TV movie The Cracker Factory, and by the early 80s her star was on the rise. She secured a featured role in a 1979 episode of M.A.S.H, where she first got a taste for the world of sitcoms.

Long went on to co-star in the 1982 comedy Night Shift alongside Michael Keaton, her commitment to which meant she had to turn down Steven Spielberg’s offer to play Elliot’s mother in E.T: The Extra-Terrestrial (the role ultimately went to Dee Wallace). Long’s real Hollywood break, however, came with her Cheers casting. 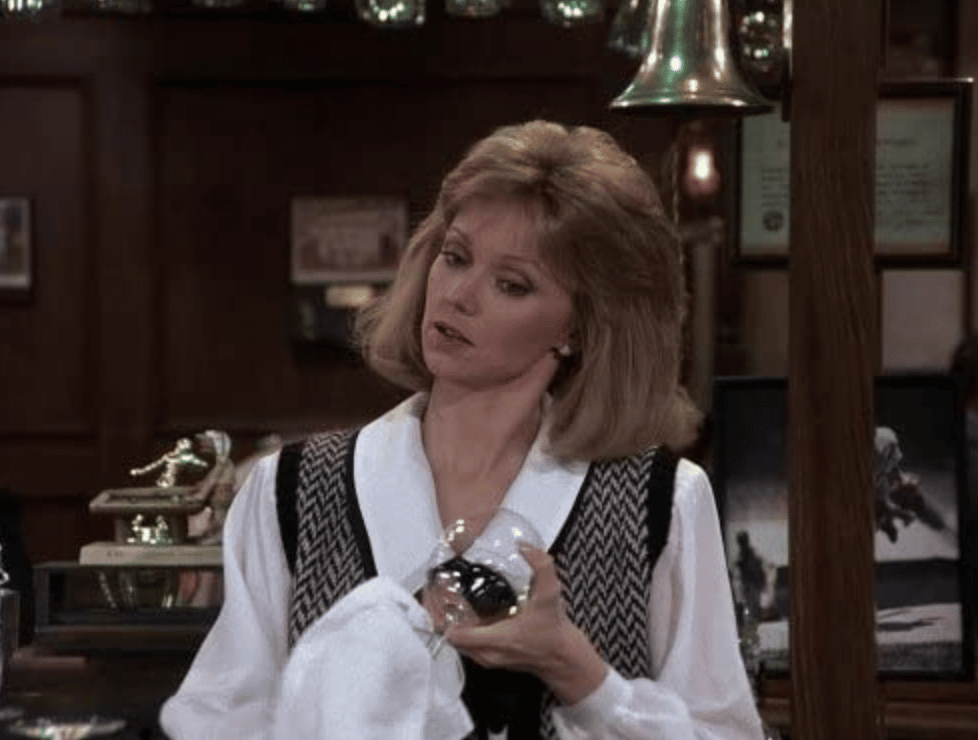 Unfortunately, when the cameras stopped rolling, there was a whole other kind of tension. Danson and Long allegedly didn’t get along on Cheers due to their different acting styles, with Danson more instinctual and Long often asking questions and making suggestions. Danson also accused Long of never making it to set on time, which Long says was because of the clothes she had to wear.

Speaking in a 1992 interview with The Sun Sentinel, Long said of the relationship between her and Danson: “We never fought. Maybe we should have. I mean, he got angry once, pretty late in the game about something that I wish he had told me about long before, because I made every effort to change it. And I think I did a pretty good job, although maybe it wasn’t good enough for him.” 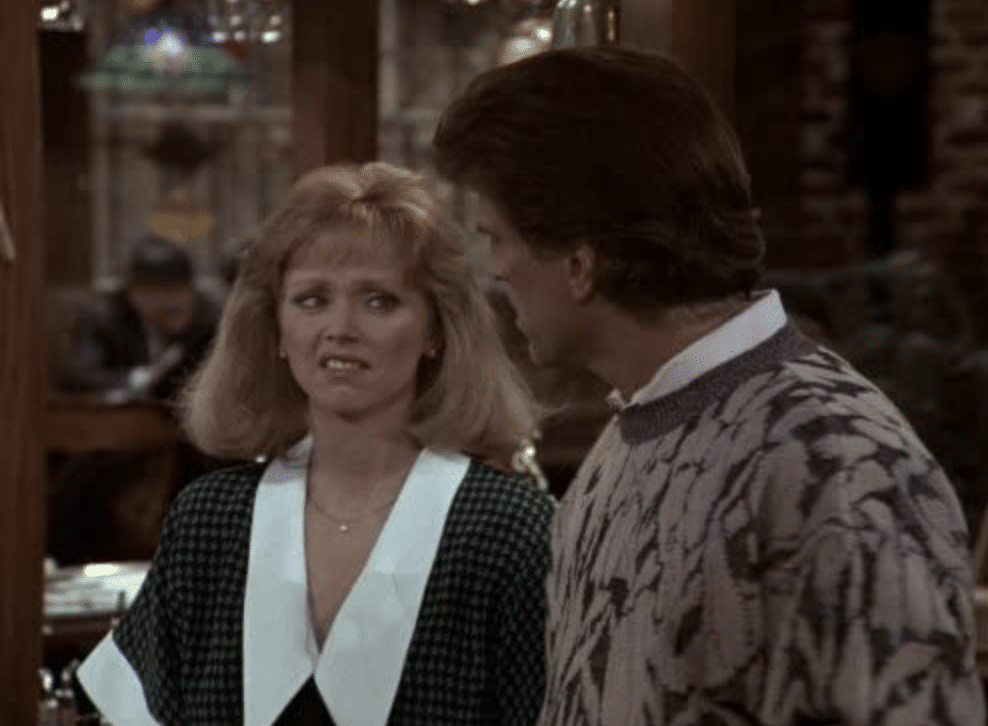 “I had no idea there was any resentment”

“Being a girl,” Long continued, “it took me a little longer to get dressed. I wasn’t wearing easy clothes. I was wearing frilly, take-some-time clothes. That was my job, to be the girl in the frilly clothes. I went as fast as I humanly could.”

Long made efforts to fix the problem, both by eating her dinner while she was getting her make-up done and by asking to be removed from the pre-episode teaser. Unfortunately, this backfired, as the rest of the cast apparently saw it as Long’s strategy for getting out of work.

Peter Casey and David Lee, producers of both Cheers and spin-off Frasier, claimed that Long’s lateness proved “a source of constant friction with the cast and crew.” Long later said of this unintended consequence: “I had no idea there was any resentment about it (but there was), and I guess it had gone on for a while.” 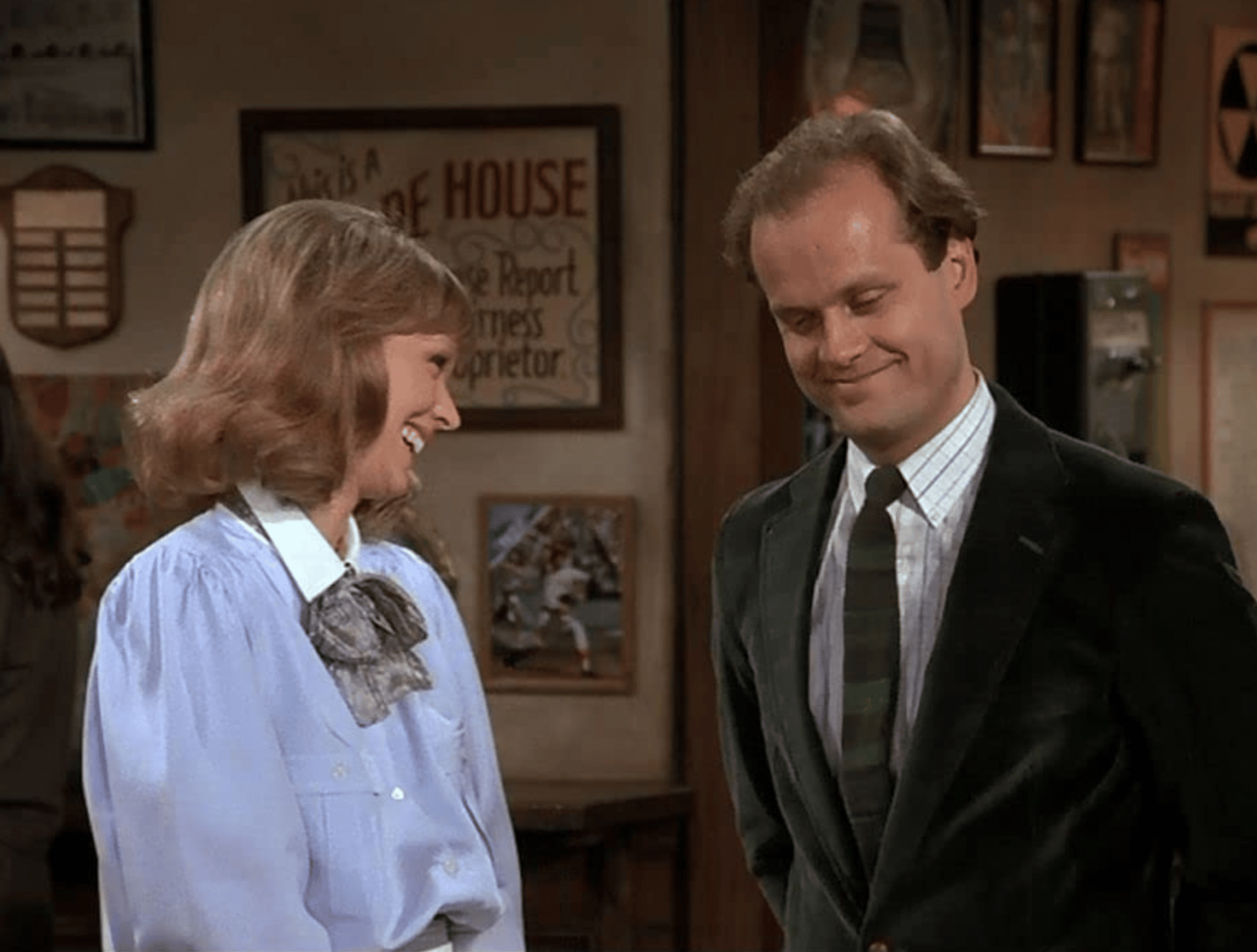 Ted Danson wasn’t the only actor who struggled to get along with Shelley Long. In 1984, Cheers’ third season introduced Frasier Crane, who supplanted Sam Malone as Diane Chambers’ love interest. As Cheers screenwriter and producer Glen Charles said: “Frasier represented everything Diane always said she wanted: brilliant, erudite, cosmopolitan.” However, the introduction of Frasier proved a bugbear for Long.

Long felt the character of Frasier was too similar to Diane in both intelligence and sense of humour. Because of this, the actress believed many funny lines that should have gone to her were instead being given to Kelsey Grammer, whom she came to resent. 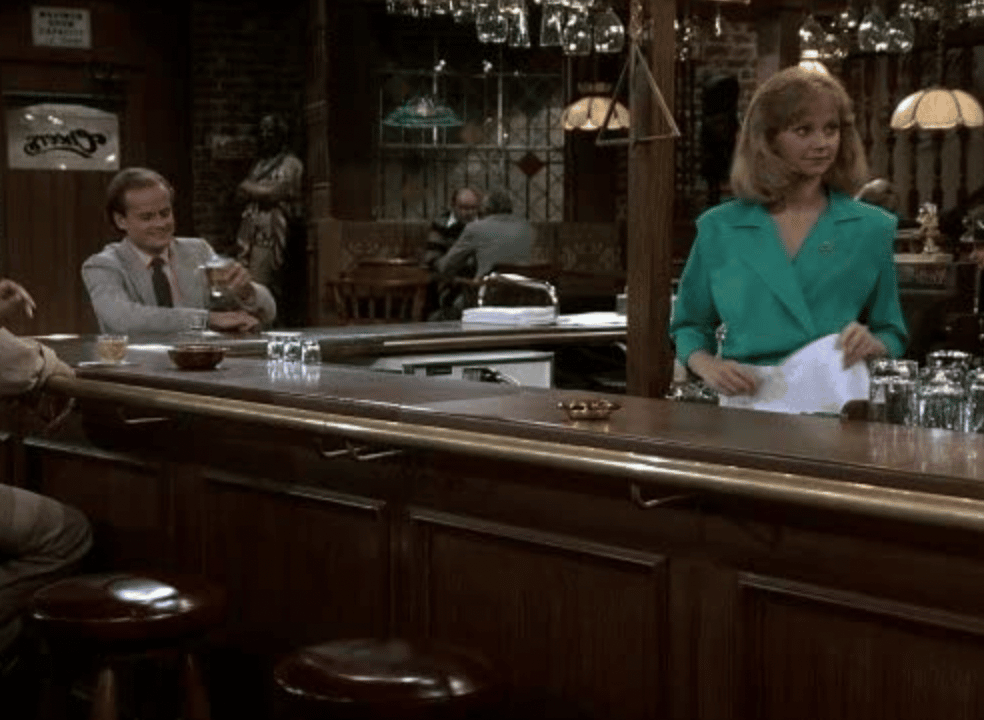 “It was exhausting. But Shelley has a good heart”

Frasier Crane was meant to be a one-season character, but Grammer’s performance was so winning that he was promoted to a full-time regular. Even Long praised her co-star: “Kelsey could do anything. He found new things about that character to play in every episode. That’s lightning in a bottle. A brilliant performer building a character as much as any writer. You just can’t create that.”

Grammer, however, has other ideas regarding his promotion. In his 1995 autobiography So Far, Grammer theorises that Frasier was kept on because the producers wanted to infuriate Long. However, showrunner Ken Levine has refuted this, insisting “Quite simply, [Grammer] was retained because he was terrific.”

Levine also defended Long against rumours she tried to get Grammer fired. “[Long] could be difficult. She could be obstinate. She could over-think something to death.  But it was never out of spite. It was just her very exacting process. At times I will admit it was frustrating. And exhausting. But Shelley has a good heart… She would never think to ask producers to fire someone just because she didn’t get along with him.” 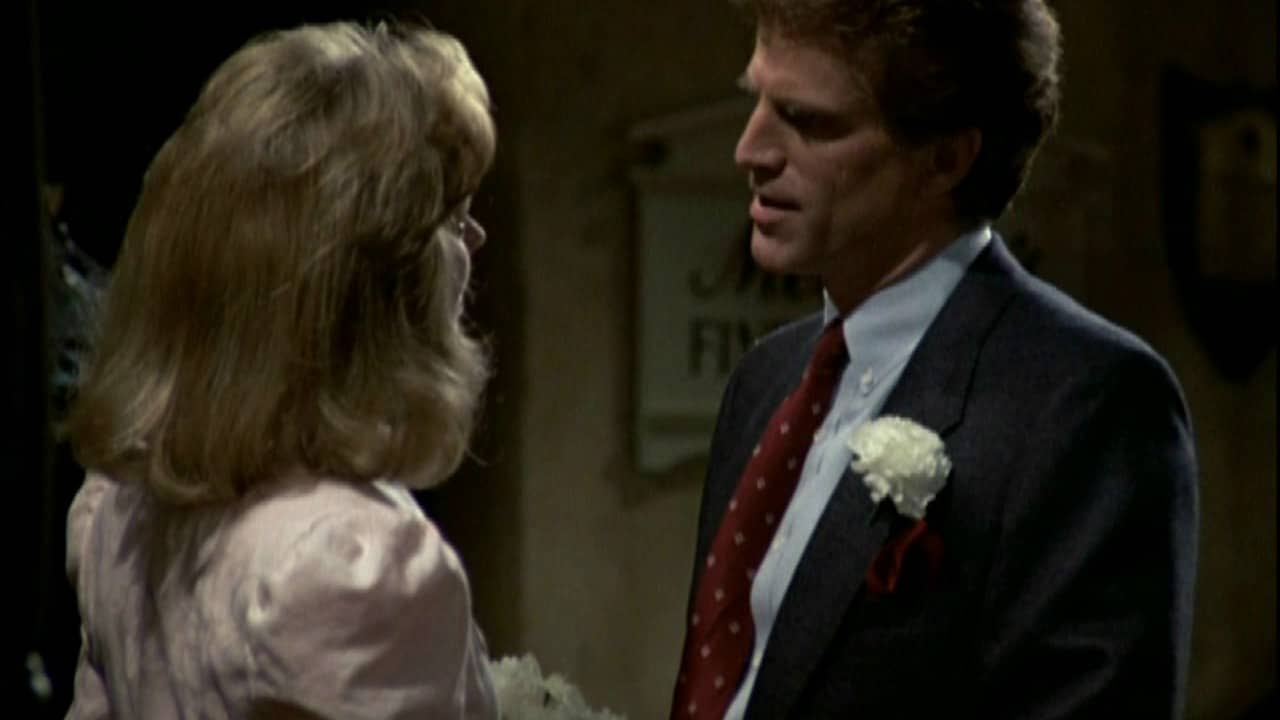 Long left Cheers in 1987, at the end of season five. Season finale I Do, Adieu, sees Sam and Diane on the brink of marriage, when Diane is unexpectedly offered a book publishing deal in Los Angeles. The episode ends with Diane calling the wedding off, leaving Sam and moving away to pursue her dream of a writing career.

Beyond the off-camera issues, there were also good creative reasons for Diane to leave Cheers. Some felt her relationship with Sam had run its course, and that making them a couple meant losing the underlying tension that drove the early seasons. With Long out as Diane, season six introduced Kirstie Alley as Rebecca, who enjoyed a new, significantly different relationship with Sam and the other Cheers regulars. 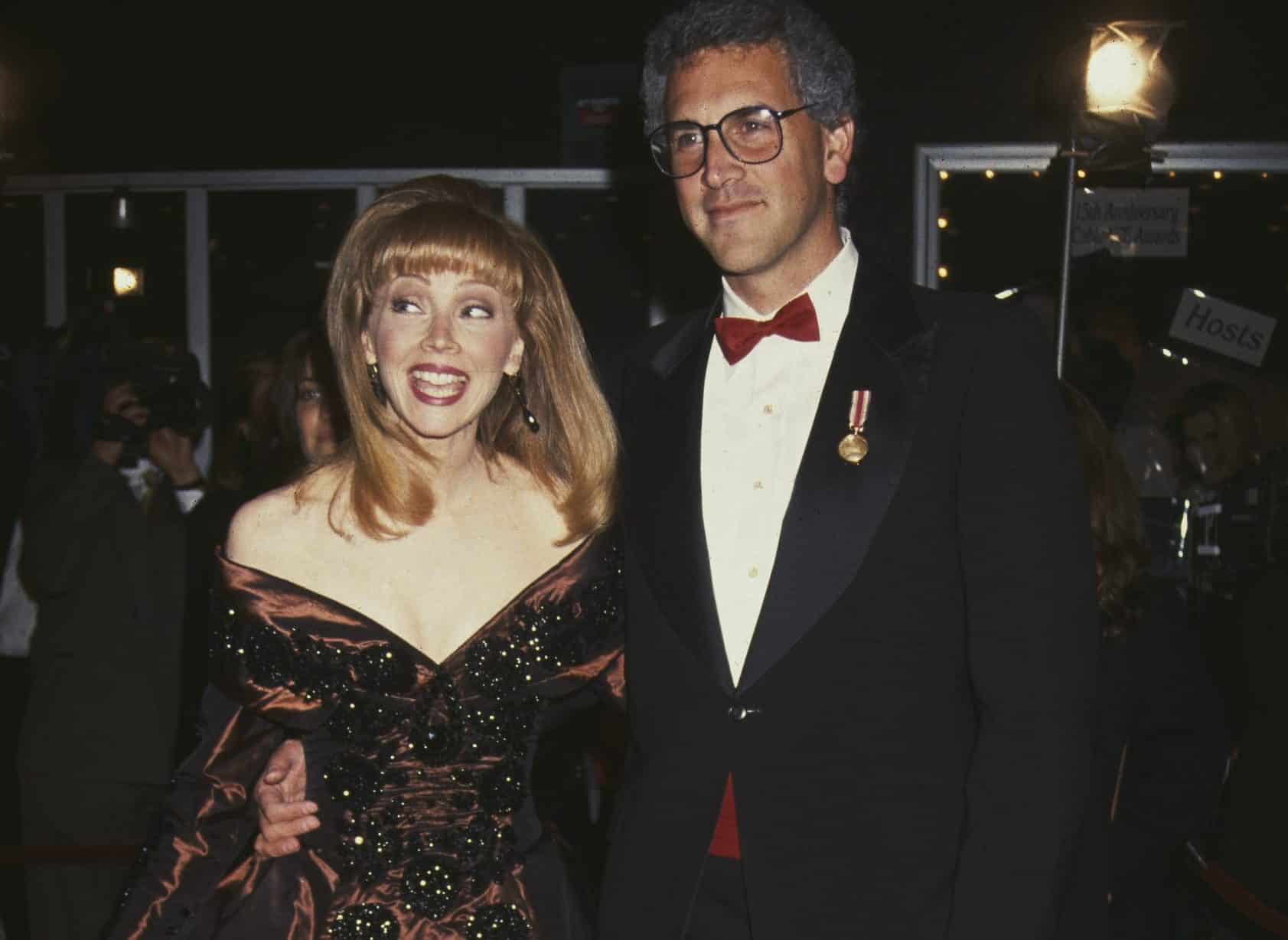 “Don’t ever ask me that question again, OK?”

At the time Long insisted that leaving the show was her decision, stating, “We have done some really terrific work at Cheers, but I’ve decided to give priority to my family [her then-husband Bruce Tyson, who she would divorce in 2004, and their daughter Juliana Long Tyson, now also an actress] and my newly established film production company.”

Addressing the on-set tensions, Long remarked in 1993 that her character was “a pain in the butt…and I think the people of Cheers got me confused with that. Maybe I did too, which convinced me it was time to let go of that persona.” 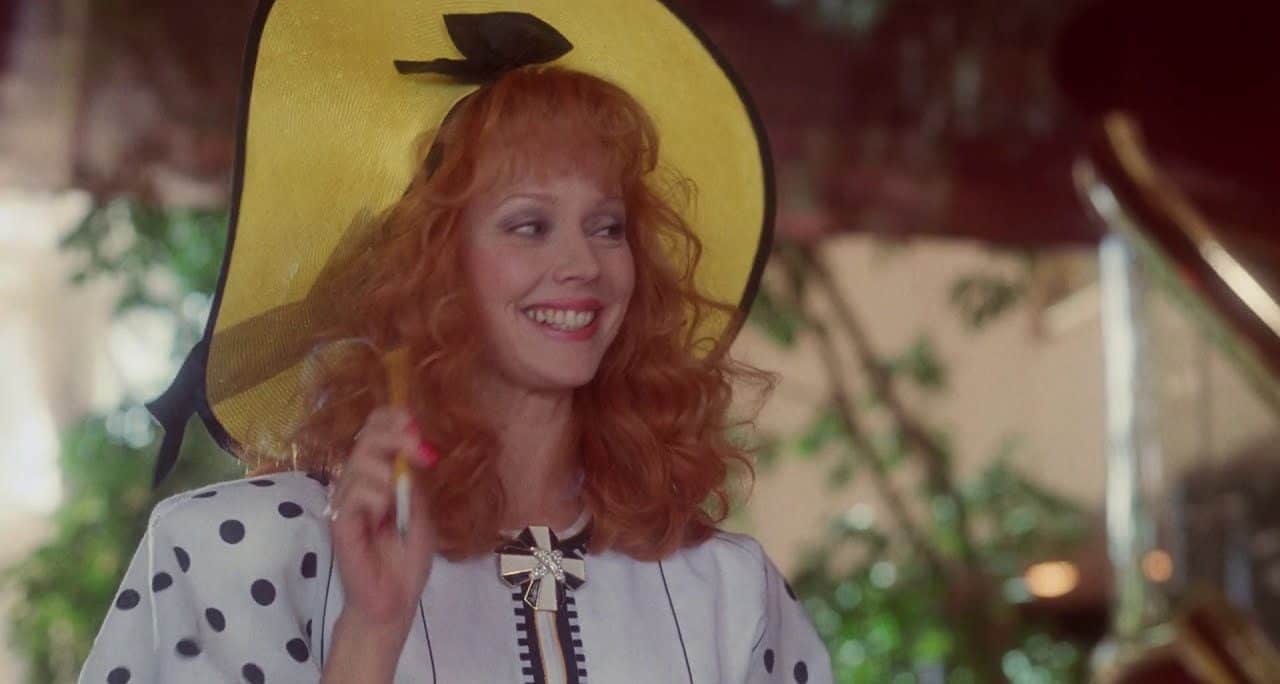 Long had built up a respectable body of film work in between seasons of Cheers, including Irreconcilable Differences, The Money Pit and Outrageous Fortune. Unfortunately, the high-flying film career that Long envisioned post-Cheers never materialised.

1989’s Troop Beverly Hills has developed a cult following (in 2020 a sequel was reported to be in the works), but it was a critical and commercial flop on release. Much the same was true of other movies Long headlined, including Hello Again, Don’t Tell Her it’s Me and Frozen Assets, although she enjoyed a minor comeback in the mid-90s with two Brady Bunch movies.

In the face of these disappointments, Long became accustomed to interviewers questioning her decision to leave Cheers, and by 1995 she made it clear she was sick of being asked about it.

“I’ve never regretted the decision. I’ve been annoyed by the comments, and the constant question, ‘do you regret, do you ever regret, [makes blah blah noises]. I don’t regret it, I’ve said it over and over again… it was a great show, great opportunity, I loved coming back and doing the last episode. But don’t ever ask me that question again, OK?” 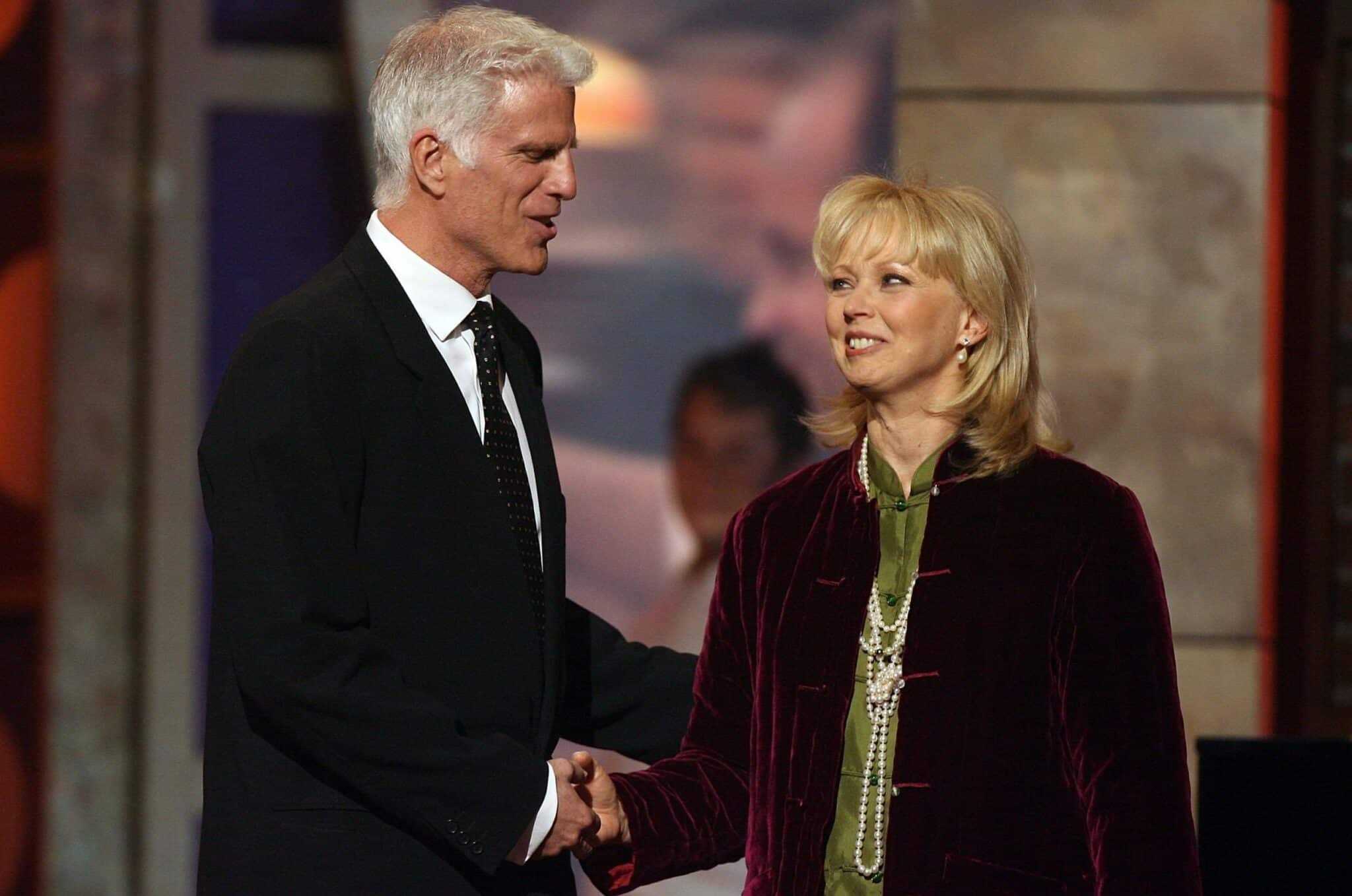 “Working at Cheers was a dream come true”

1993 had indeed seen Long return to the role of Diane for the last Cheers episode, One for the Road. The episode was the second most-watched series finale in TV history behind that of M*A*S*H*, and Long’s performance netted her another Emmy nomination.

She would also reprise Diane in a few episodes of equally successful Cheers spin-off Frasier, a move many believed was designed to prove she’d made peace with Kelsey Grammer. Nor was this her only Cheers reunion: 2012 saw Long co-star with George Wendt (Norm) in Lifetime Christmas TV movie Merry In-Laws. 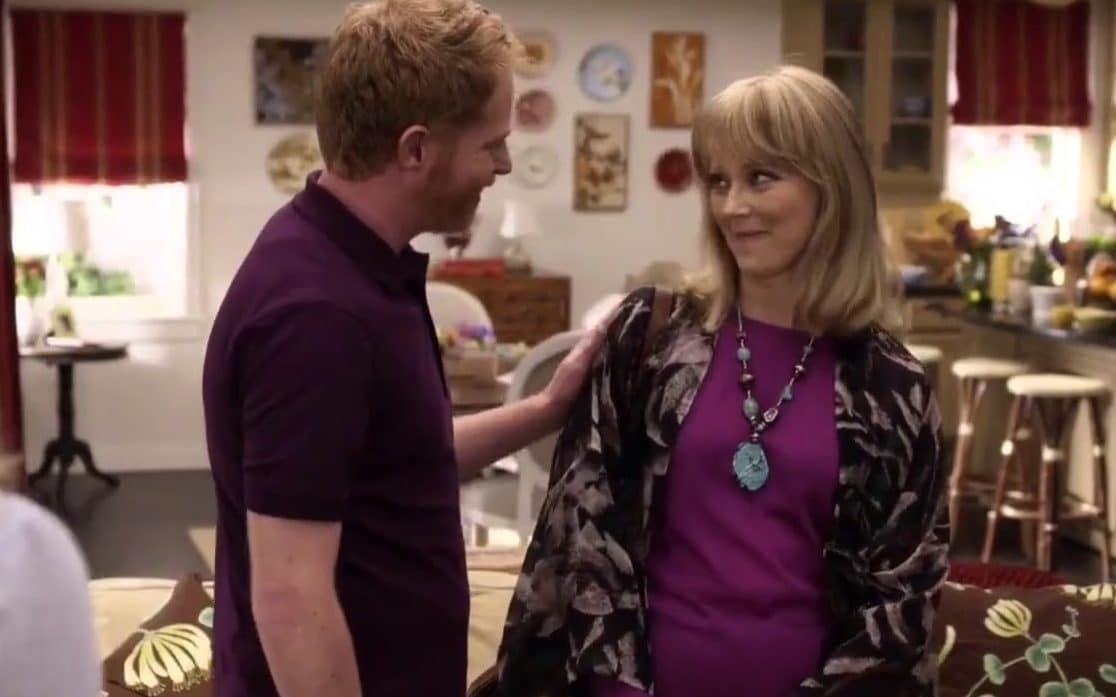 Though her career might not have gone the way she’d hoped, Long still shows no remorse about leaving Cheers when she did – for, despite her wishes, people still ask her that question.

Long remarked in 2011, “Working at Cheers was a dream come true… it was one of the most satisfying experiences of my life. So, yes, I missed it, but I never regretted that decision.”