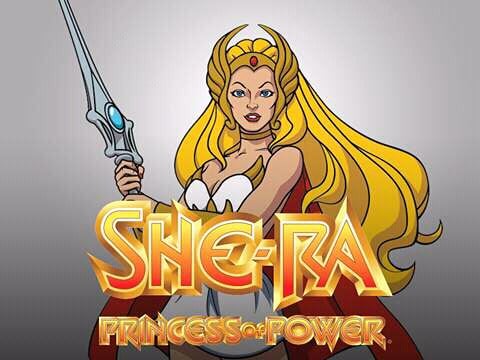 For little girls of the 1980’s She-ra was a must see! A blast to watch! In the same way He-Man appealed to young 1980’s boys, She-ra wowed the girls! With her incredible strength, and she was fast, acrobatic, she had healing powers, she fought for what was right, the adventures of this lady in her animated series was a fun packed enjoyable watch. She-ra simply rocked! She was an early hero, gentle, beautiful and kind. Little girls loved her!

She was an action girl in the time when action animation was aimed at boys. But, as it turned out, in the end, She-ra was just as equally popular with the boys, as she was for the girls. 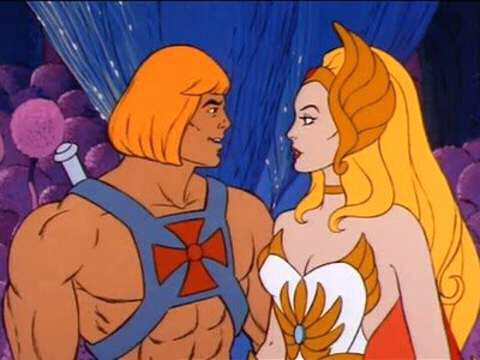 “If we all work together. We can change things,” – great advice from the Princess of Power herself. Very wise words.

She-ra Princess of Power, made her debut in the 1985 actioned packed film, He-Man And She-ra : The Secret Of The Sword, as Force Captain Adora. 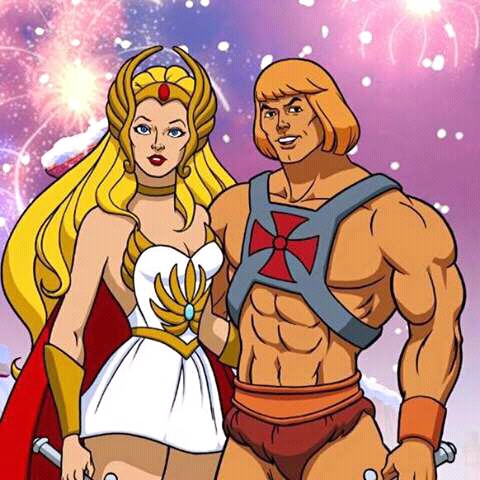 Adora discovers that she is the long lost twin sister of Prince Adam (He-Man) she was kidnapped as a baby.

Her Father was King Randor, her Mother, Queen Marlena. 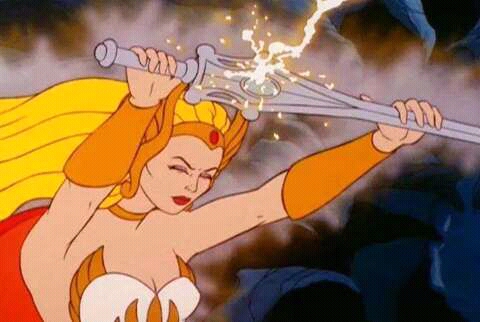 Adora is granted the Sword Of Protection, which parallels with He-Mans, Sword Of Power. Giving Adora the power to transform into her secret identity, She-ra.

Adora transformation is triggered by calling the words, “For the honour of Greyskull.” Princess Adora can then become She-ra. With all of her mighty strength and powers. She was just as tough and strong as her twin brother. 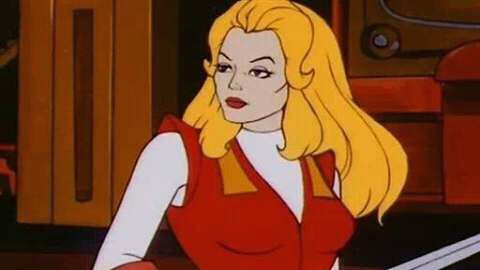 There was two series of the American animation She-ra Princess Of Power, with a total of ninety three episodes. Which premiered on 9th September 1985, and finished on 2nd December, 1986. Each episode was twenty four minutes long. 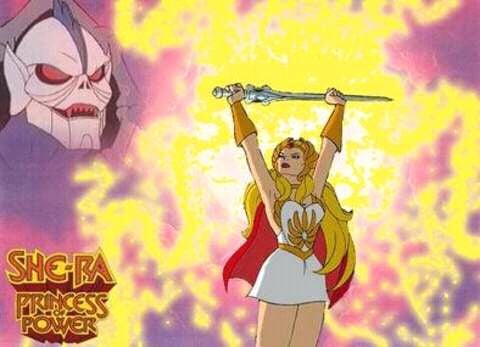 The series follows all of the adventures of Princess Adora, who leads a group of freedom fighters, known as the Great Rebellion, in the fight to free Etheria from the sinister rule of Hordak, and the evil Horde. 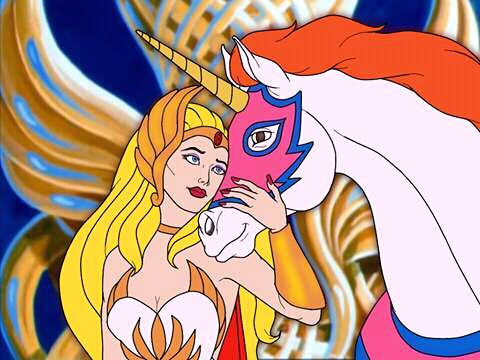 She-ra with her trusted and loyal companion, Swift Wind \ Swift, her steed who turns into a winged unicorn. 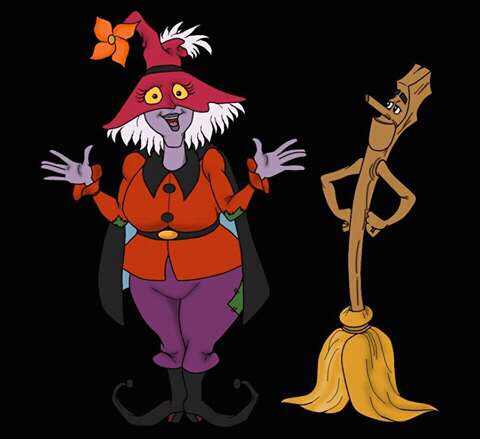 Madam Razz, a witch, is one of the few, who know Adora is She-ra. With her companion, Broom. 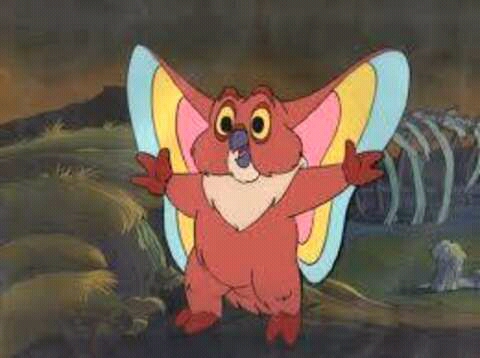 Kowl, a flying creature, a cross between a koala and an owl. Who also knows Adora is She-ra. 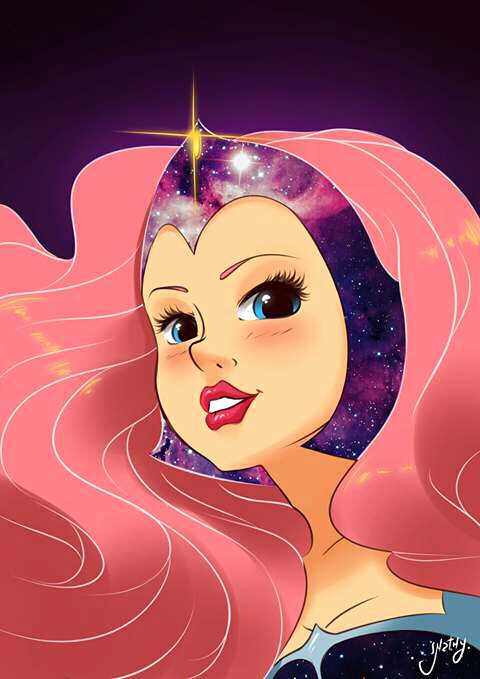 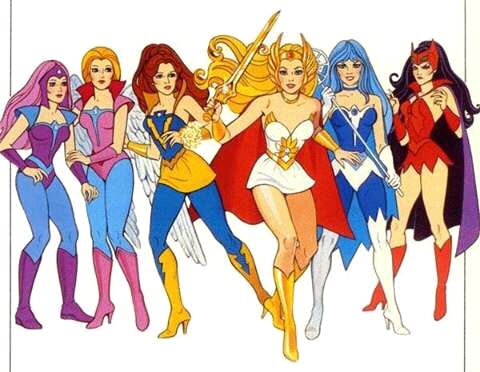 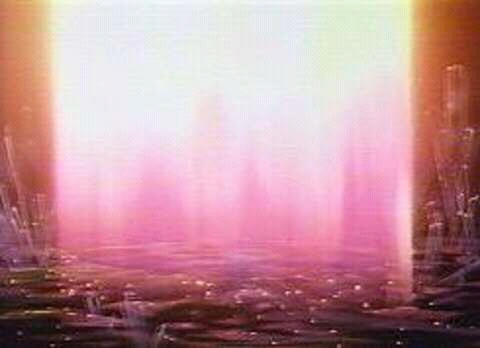 Light Hope, a composed entity, made entirely of light. 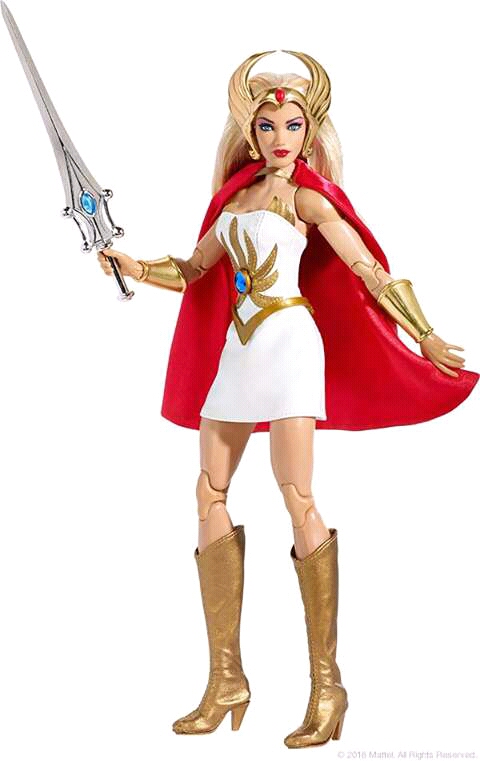 And as with all awesome 1980’s franchises, along came the toys! Wahoo! The toy series was by Mattel.

In 1985 around $60 million of She-ra merchandise was sold. But that was just spare change compared to what was sold of He-Man merchandise the following year, $400 million.

She-ra herself would occasionally turn up at shops to promote her line! (Well a Lady dressed up as She-ra! Ha ha! As you could also buy a She-ra fancy dress costume!) Little girls got beyond excited to see She-ra walking on to the shop floor! 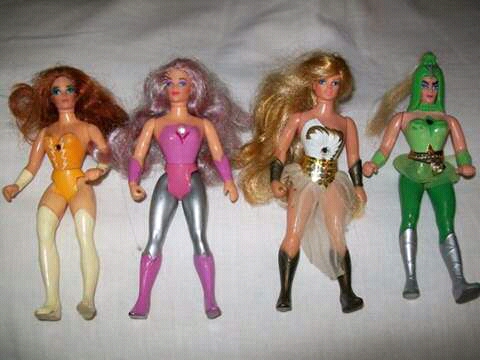 A selection of She-ra toy figures. The She-ra dolls were classed as serious competition for Barbie. As with She-ra she had the long hair, which girls could play with and style, and the clothes and accessories, just like Barbie, but with She-ra she was also an action figure too. 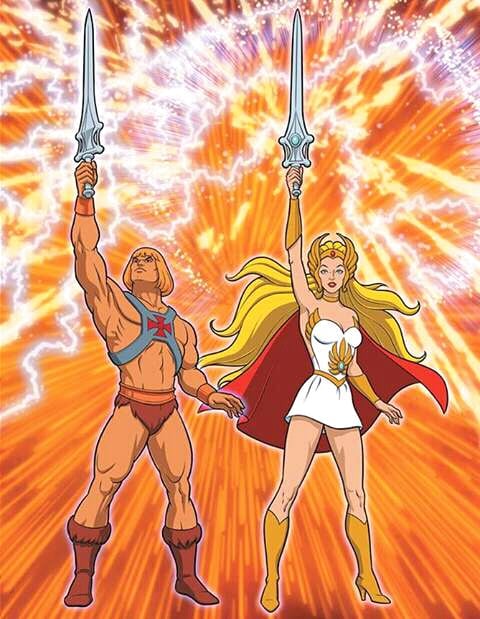 She-ra’s twin brother, He-Man. He-Man first appeared in 1982 in comics, and toys were also available. In 1983 the He-Man animated television series started. Which involved He-Man defending the realm of Eternia and the secrets if the Castle of Grayskull, from the evil forces of Skeletor. 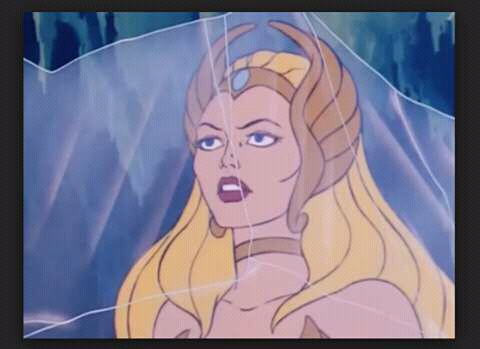 What a treat She-ra was to watch. A strong lady, leading her Rebellion. Tough, strong and fought for what was right. A great role model for 80’s girls. An 80’s child was asked, at the time, why did she like She-ra? “I like her because, she knows what she wants and how to get it,” the little girl replied.