Sharon Stone is unhappy about plans for what is set to be an even more revealing 30th anniversary director’s cut of Basic Instinct.

However, the actress says she is “powerless to stop” any new edition of the 1992 movie which made her a star. 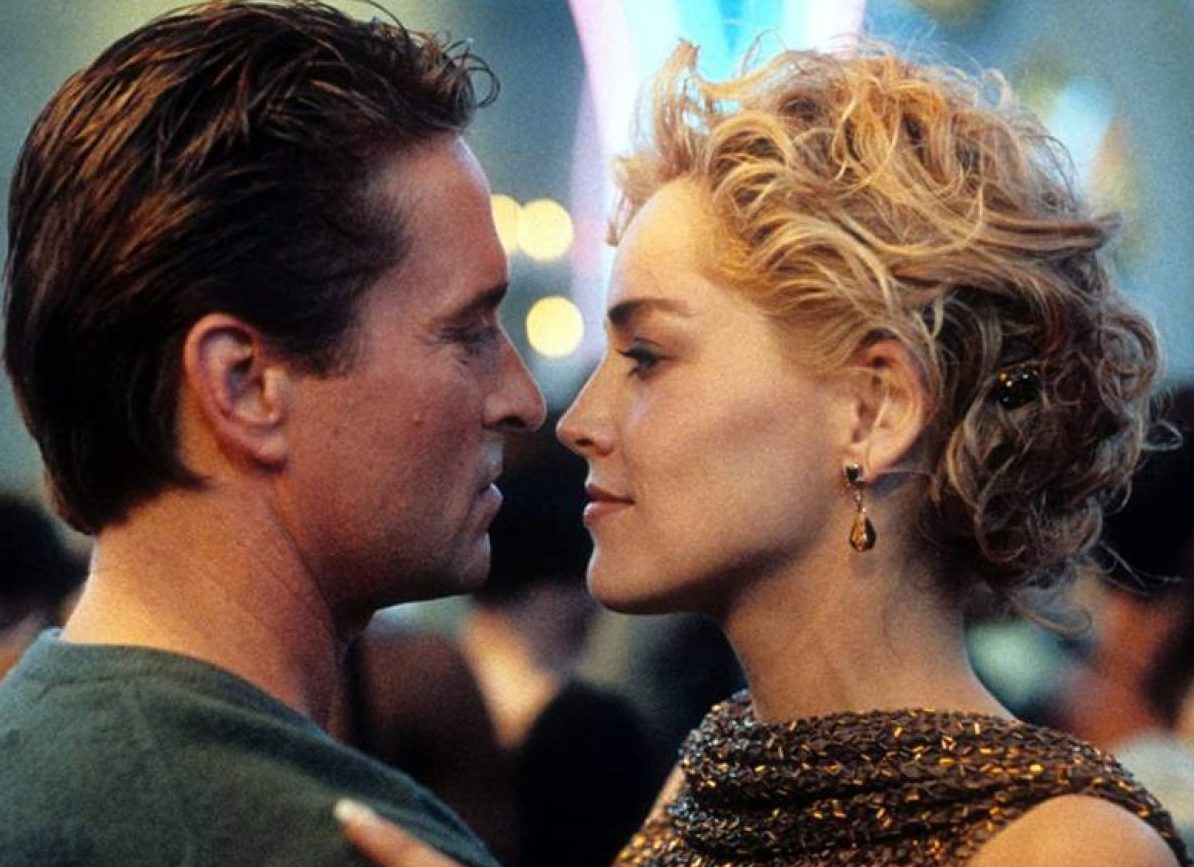 One of the most notorious moments in Basic Instinct sees Stone’s character Catherine Tramell uncross her legs whilst wearing a short white dress – briefly revealing that she’s not wearing underwear. 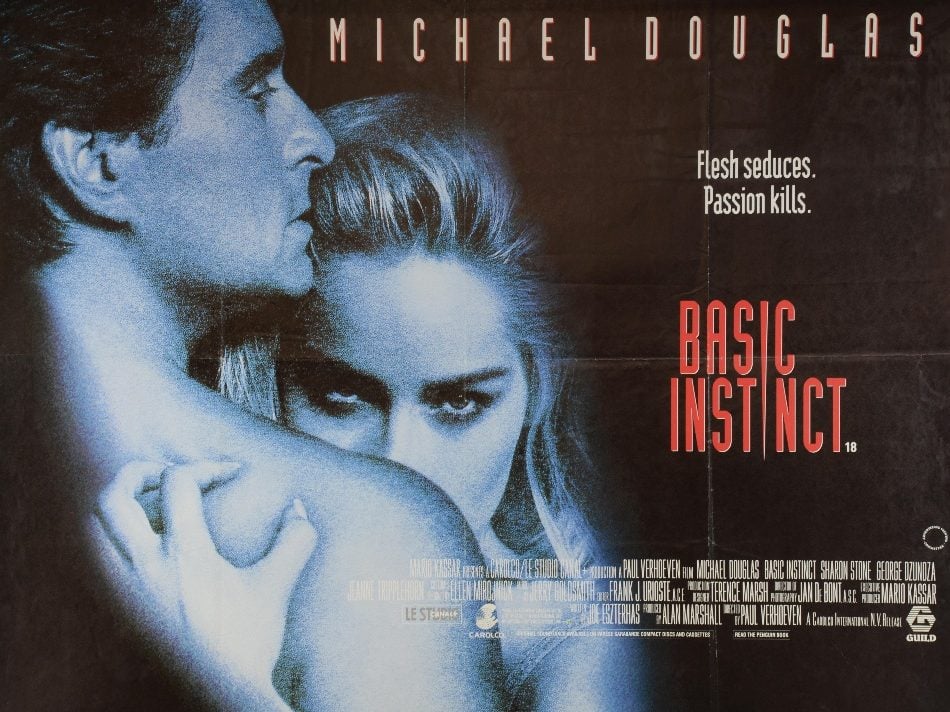 Stone has long since declared that she did not know how explicit this shot would be when she agreed to shoot the scene. According to Stone, she was told by director Paul Verhoeven that her underwear only needed to come off because it was reflecting light.

“There are new [Screen Actors Guild] rules about that that have been made and created [regarding nudity and consent] but they were made after I, as a young lady, made this film, and so they don’t apply to me.”

The 63-year-old actress joked, “Regrets are like farts, you can’t get them back. Once they’re out, they’re stinky and gone.” 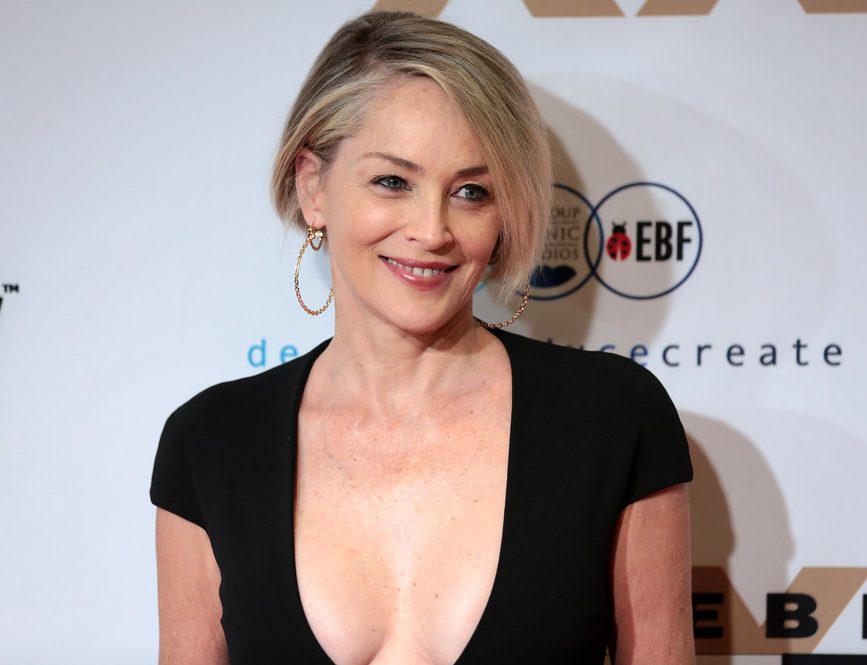 Director Verhoeven has disputed Stone’s claims, declaring in a 2018 interview, “Any actress knows what she’s going to see if you ask her to take off her underwear and point there with the camera.”