Shakespears Sister Are Reuiniting After An Almost 30 Year Feud

In 1992, pop duo Shakespears Sister made history, when they released their iconic track Stay. Stay entered the charts in the number one spot and stayed there for eight weeks, making it the longest reining chart-topper by a female group ever.

Less than a year later, Siobhan Fahey and Marcella Detroit announced that they were going their separate ways, after months of disagreements about the direction of the group and its music. 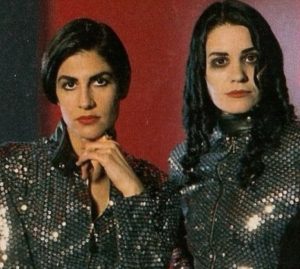 Fahey later went on to be in Bananarama, while Detroit went on to occupy numerous other roles in the music industry. The two barely spoke for over 27 years, and fans of the duo had all but given up on the idea of a reunion.

However, according to an industry insider, the two women have reconciled and are set to both release new music and announce tour dates this year! 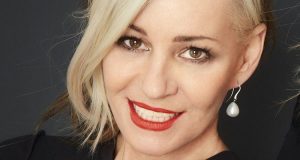 The insider went on to admit that it had taken years to broker a truce between the two women, but that both knew they had created their best work and music while working together.

The truce was so hard to negotiate due to the way in which the band split up in the first place, which was a drama that dominated the headlines for most of the 90s. 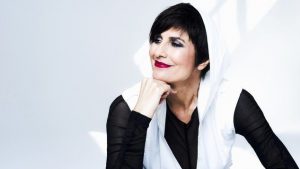 The story goes that after Stay got so successful, Fahey felt as though she had been sidelined, as she had a smaller vocal part in the track, and was less present in the music video.

In retaliation, she kicked Detroit out of the band by getting her publicist to read a letter out at a music awards ceremony, which was the first time Detroit had heard anything about the split.