If you’ve ever day-dreamed about escaping to the colourful world of Sonic the Hedgehog, you may soon get the chance to see that dream come true.

It’s been reported that video game giants Sega are planning to build a theme park based around the beloved blue speedster. 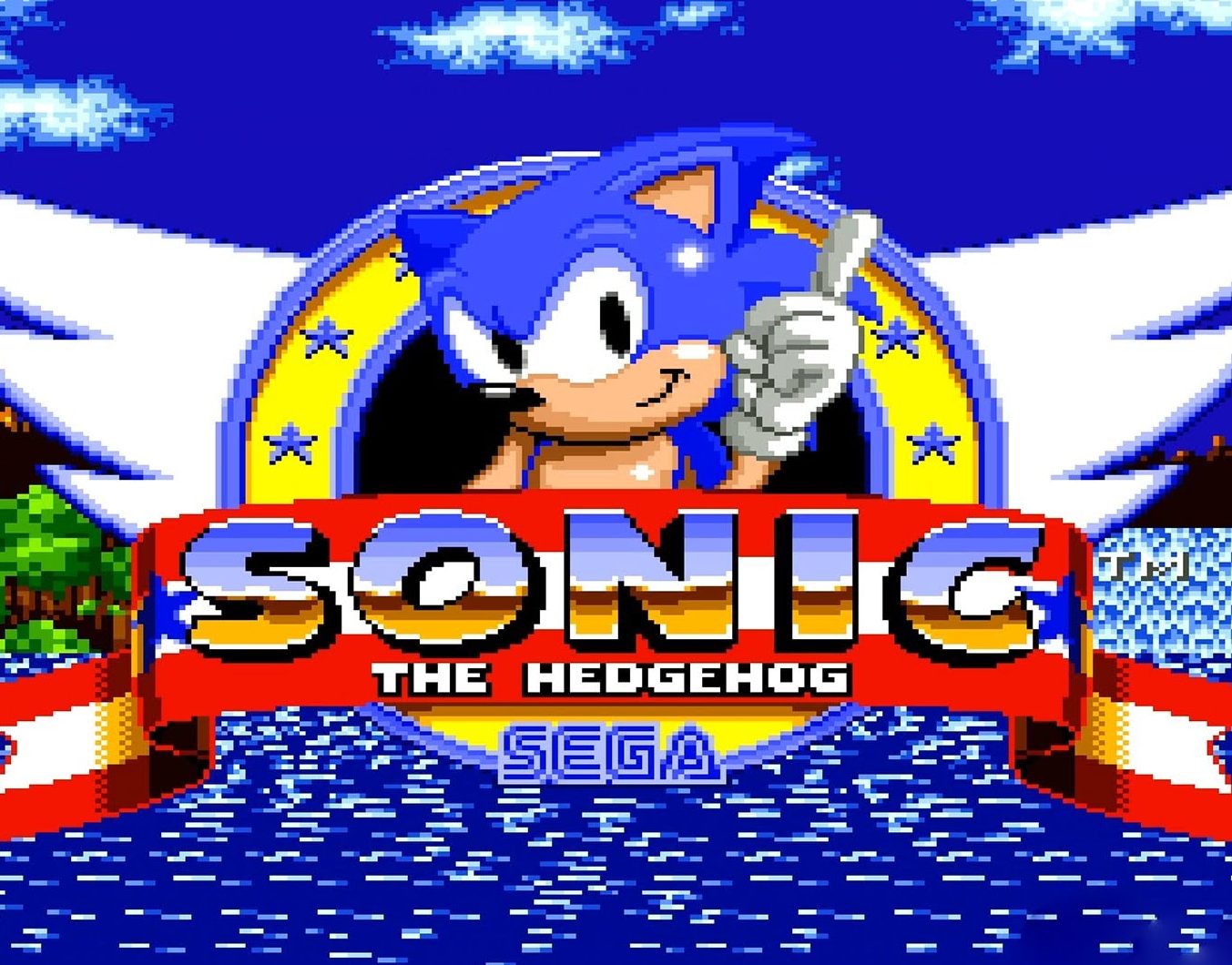 This news comes from Siliconera, who in turn got the news from a Japanese blog, although no official statement from Sega has been released at present.

Assuming this news is on the level, it doesn’t seem too unlikely a step forward for Sonic the Hedgehog, which has been one of the most beloved video game properties around for many years. 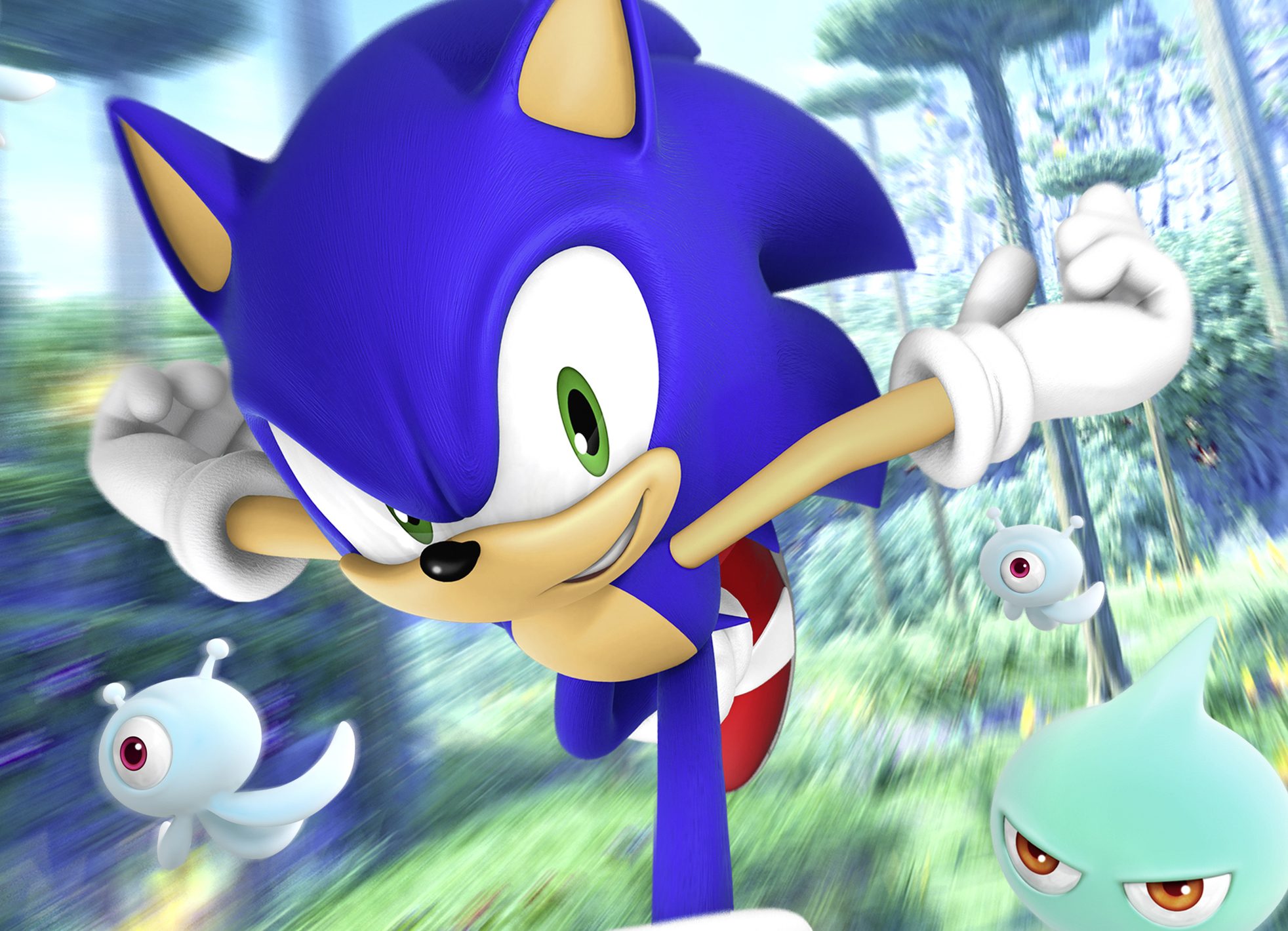 This week marks 30 years exactly since the original Sonic the Hedgehog was released for the Sega Genesis/Mega Drive, and the game’s success helped establish Sega as true rivals to Nintendo.

Sega would ultimately lose out in the console wars, stepping back to simply being a games design company after the failure of the Dreamcast – but all throughout the years, Sonic has remained popular.

The franchise enjoyed a further boost with the release of the Sonic the Hedgehog movie in 2020. The film grossed almost $320 million at the box office, and a sequel is currently in production, set for release in April 2022.

Another new Sonic the Hedgehog video game is also in the pipeline, as well as animated TV series Sonic Prime (which will be the seventh cartoon show to feature the character). 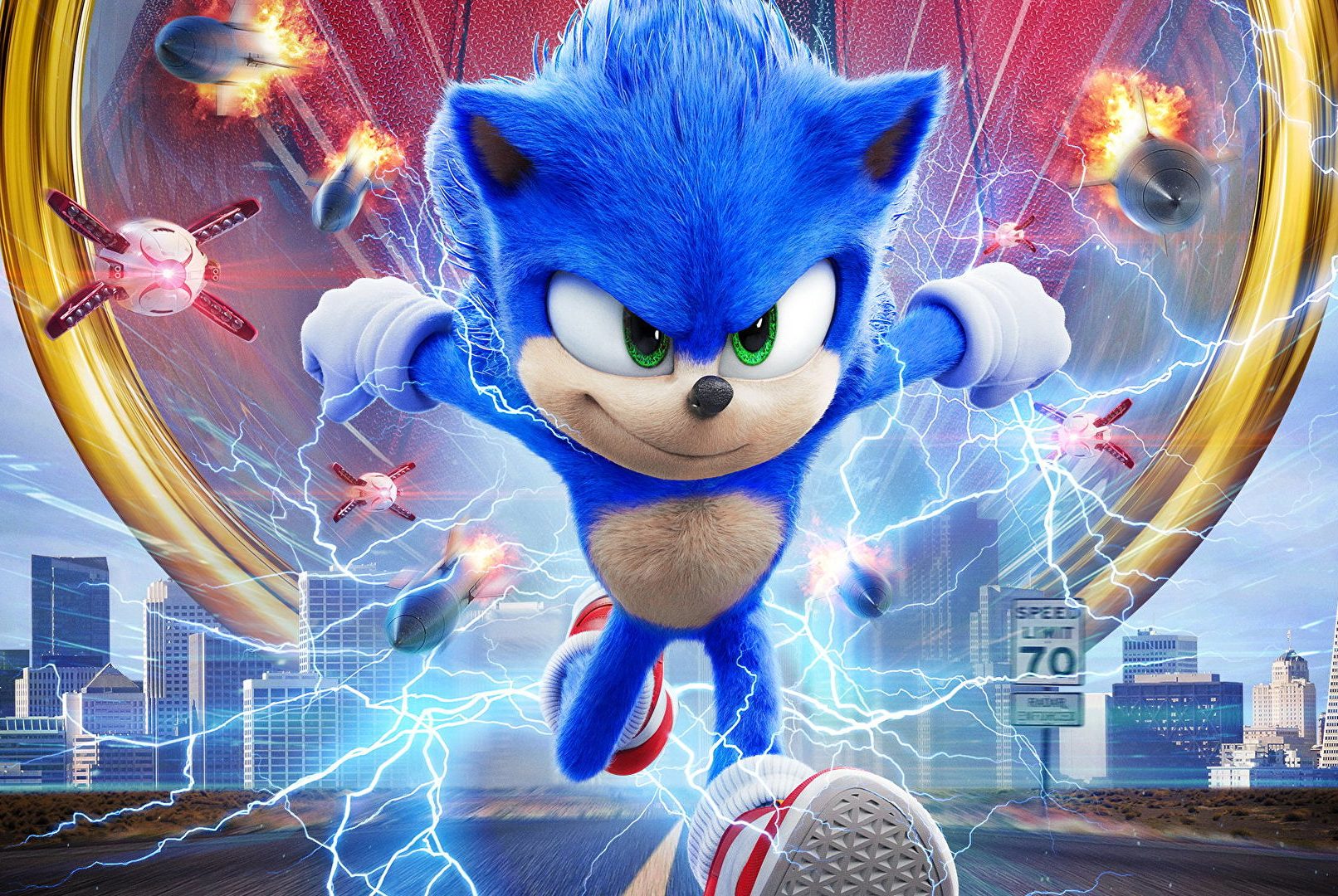 If the Sonic theme park plans are indeed genuine, there’s no indication yet as to where Sega are planning to build.

It would seem likely the park would be based in the company’s native Japan, but recent reports have indicated the possibility of Sega-based theme parks in the UK and/or USA.