Remember The Grady Girls From ‘The Shining’? Here They Are Now!

The Shining is a classic horror movie, based on one of Stephen King’s best loved novels. It caused a bit of a stir as it was a popular film, and a powerful and scary one, too, but it deviated massively from the original story at times and so the author was not overly happy or impressed with the finished film. 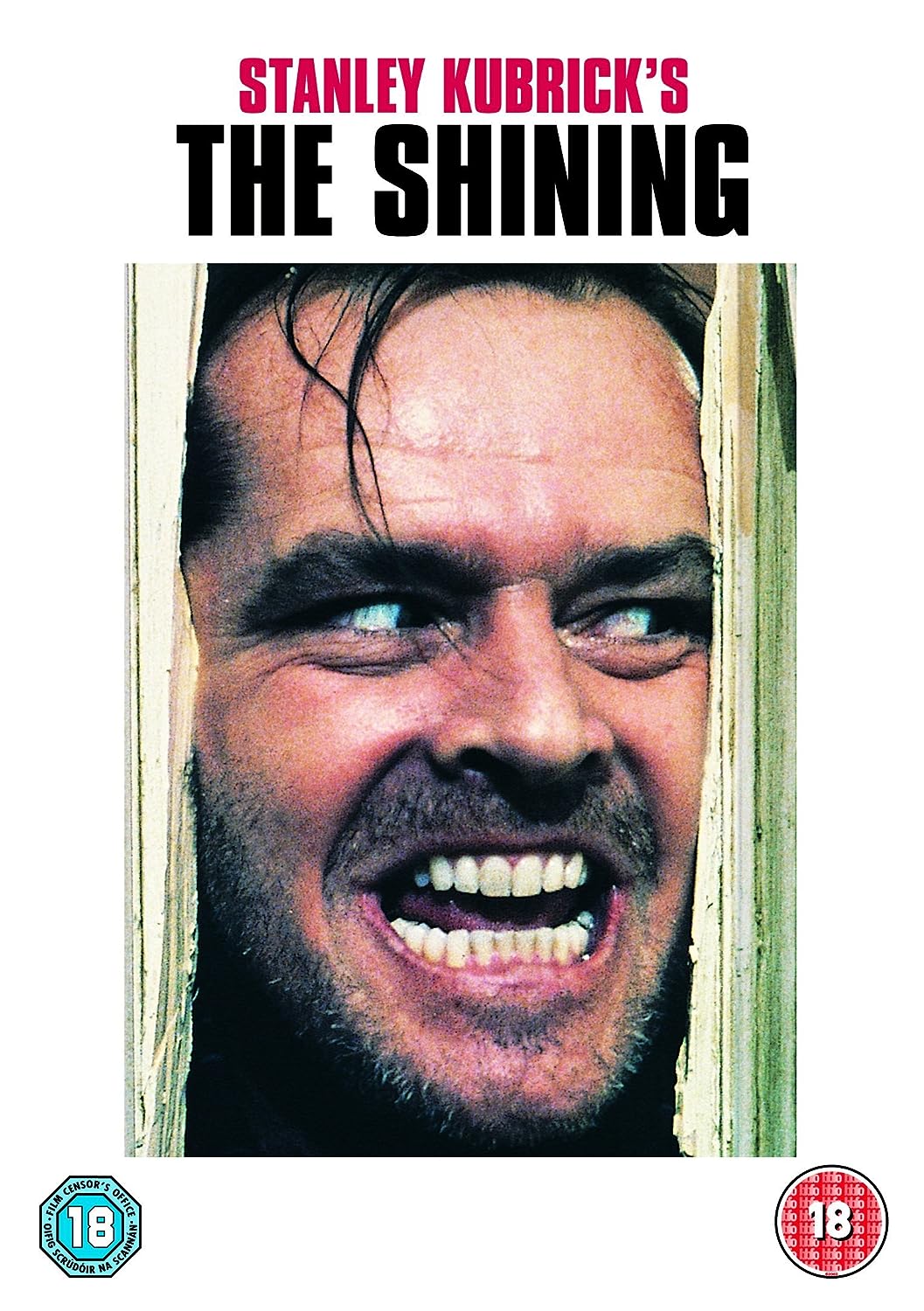 The film certainly hits the mark when it comes to horror and terror and is filled with serious suspense throughout, and some genuinely creepy scenes. Let’s take a look at the cast of The Shining, what they’ve been up to and what they look like now… Jack Nicholson was absolutely perfect as Jack Torrance, the writer who takes watch of the Overlook Hotel throughout the winter period and who is slowly driven mad by the isolation. Jack Nicholson went on to become one of the biggest stars of Hollywood, he was already known before this for films like Easy Rider and One Flew Over the Cuckoo’s Nest, but some of his biggest hits were still to come, playing The Joker perfectly in Batman, playing dual roles in Mars Attacks! and Melvin in As Good as it Gets. He is pure talent, but has gone quiet for a while now, we hope to see him back on our screens again soon!

The soft-spoken wife of Jack, she tries to be fully supportive of her husband, but sees him slowly descend in to madness and tries not to follow whatever the cost.

Duvall went on to act until the early 2000s and has since retired from public life. There have been rumours that she has been suffering from poor health, especially with her mental health, so we wish her well.

Danny was the main child character in the film and he had an extra sensory power known as Shining. He predicts that something bad is going to happen and keeps seeing visions of a past he didn’t even know had happened. 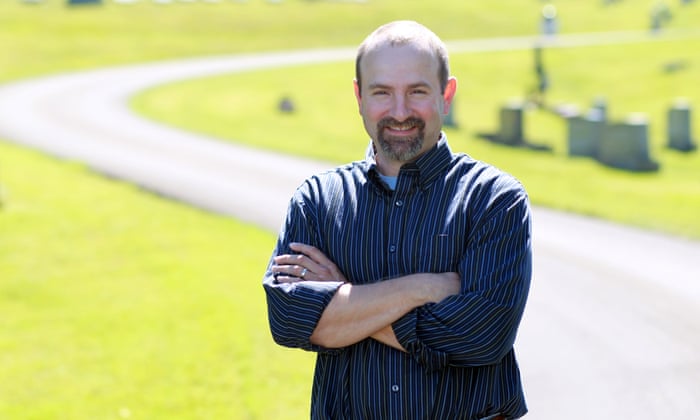 Danny Lloyd left his acting career behind him and didn’t really pursue it past The Shining. He has become a Biology Teacher at a school and prefers to live out of the limelight.

Lloyd the Bartender was an apparition of times past that comes and gently, almost unperceivably, persuades Jack what he needs to do with the annoyance that is his family, by telling him about what happened with the previous family that stayed there. 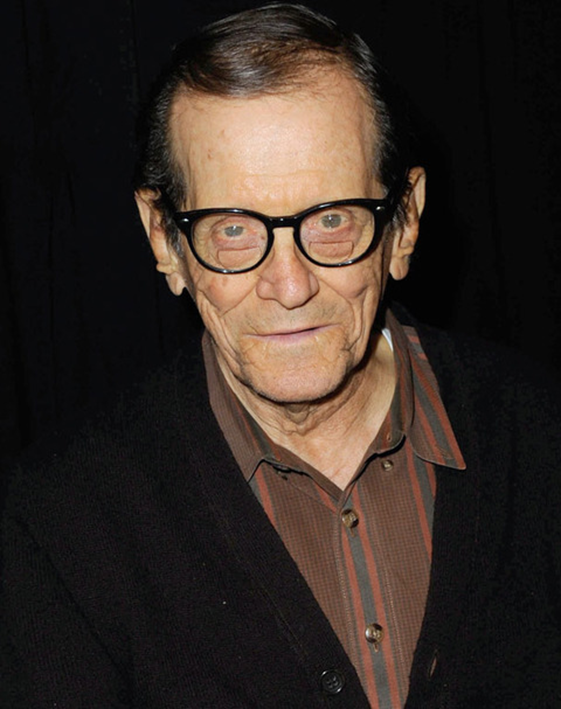 Joe Turkel went on to have parts in Blade Runner, Miami Vice and Boy Meets World, but has since retired from acting and hasn’t been seen on our screens for 20 years. 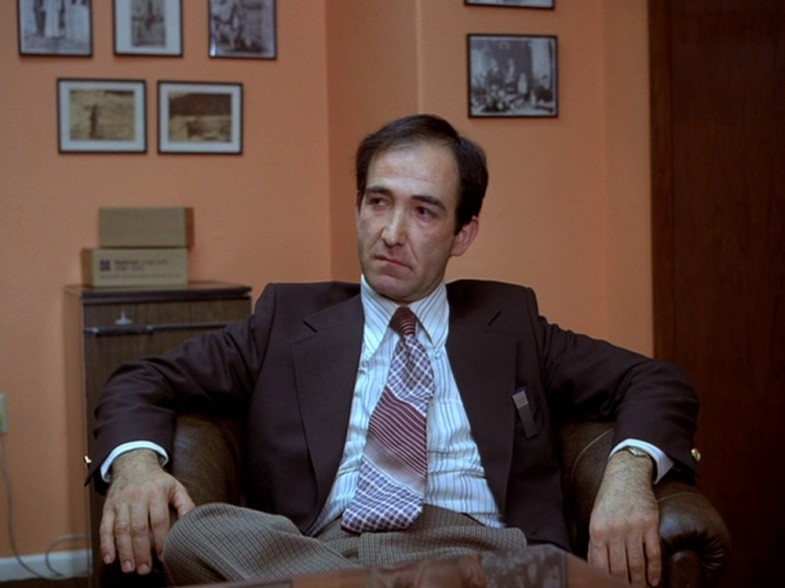 Bill was the summer caretaker, so he did Jack’s job when there were other people around, too. He didn’t have a big part in the film, but helped to set up the scene perfectly nonetheless. 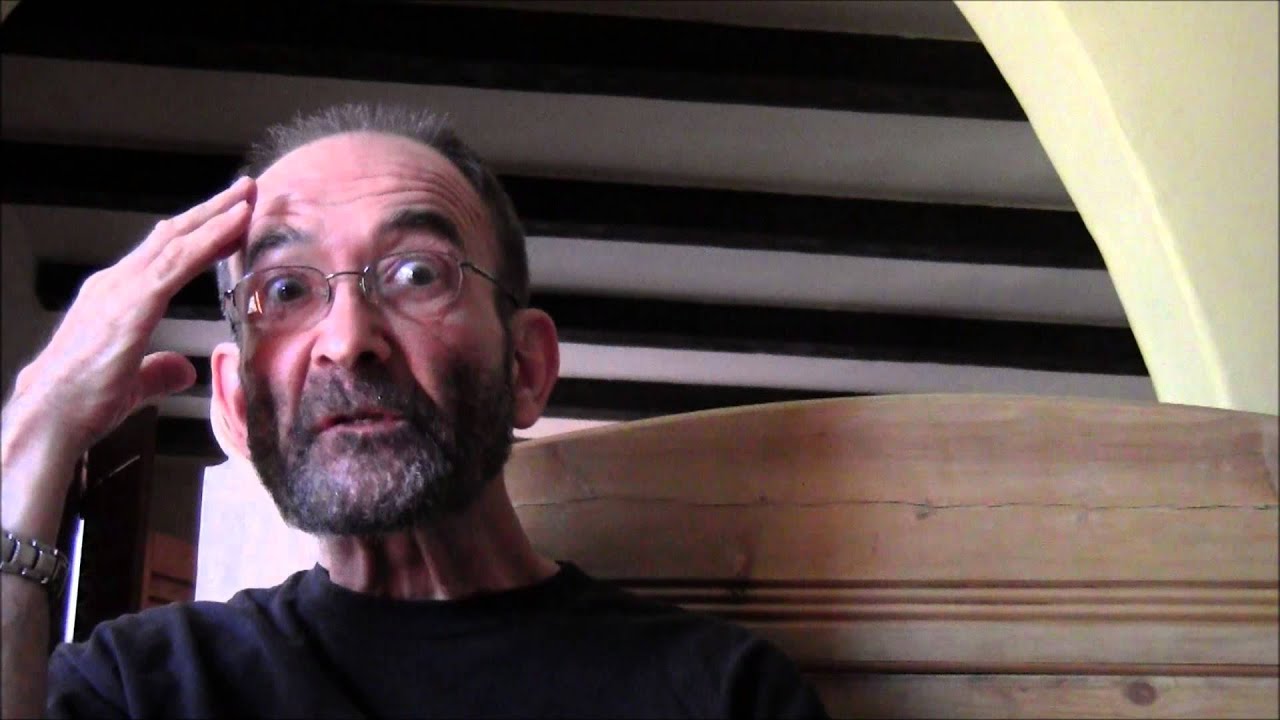 Dennen went on to have a long and successful career on the big and small screen and appeared in many big productions like Titanic and the Weird Science TV series, but was best known as a voice actor for many animated productions and video games. Sadly Dennen passed away in 2017, but left behind a fantastic legacy. 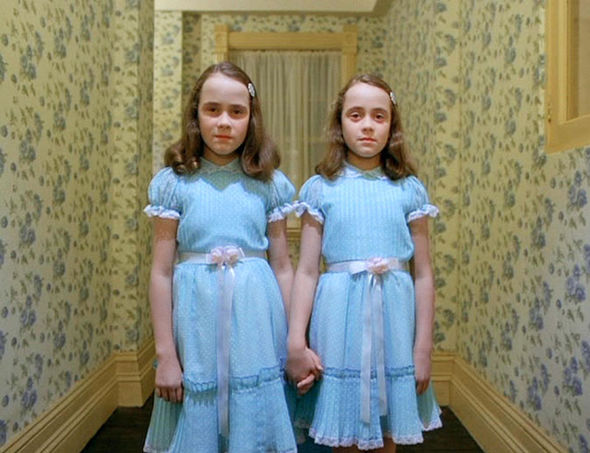 These were the two twins that appeared in some of the creepiest scenes in the film, and were often seen with a river of blood flowing, too, making it even harder to watch. 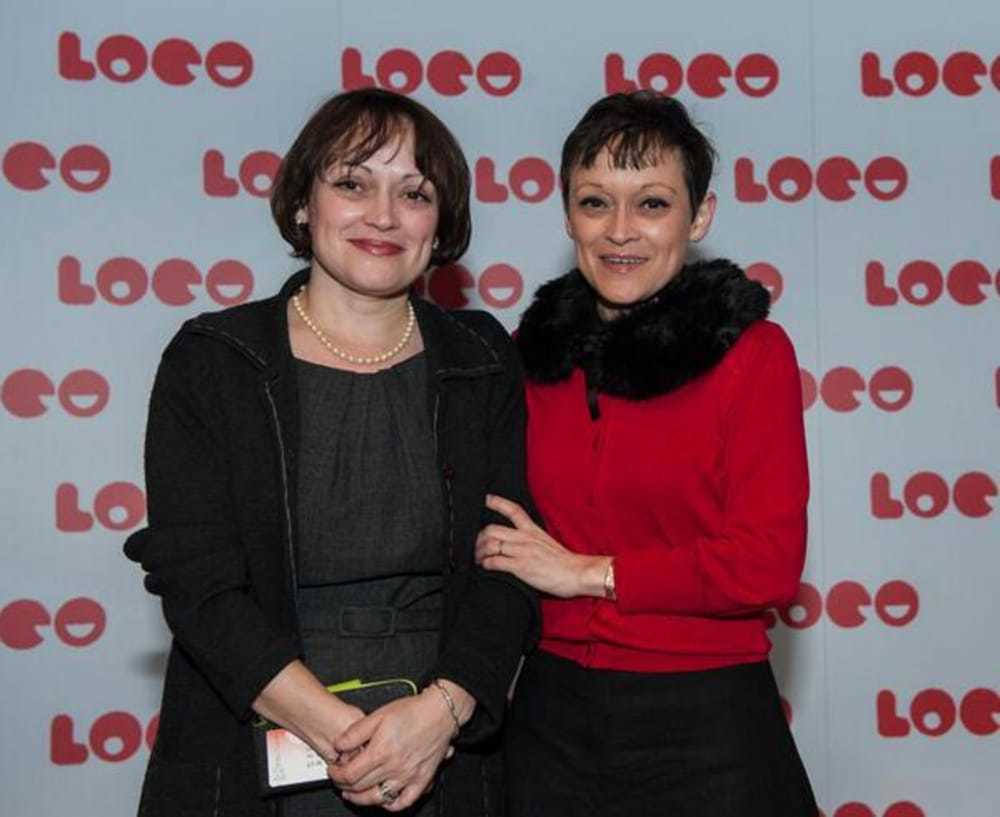 Lisa and Louise Burns both went to college and have become successful with one having a degree in literature and language and the other one is a microbiologist, but neither of them have gone on to act any more.

Were you a big fan of The Shining? Did it creep you out or didn’t it ever push the right buttons to keep you on the edge of your seat? Let us know all of your thoughts and memories about the film in the comments as always, and don’t you forget, All Work and No Play Makes Jack a Dull Boy!