Creepy Dolls, Bust-Ups And Thievery – Sean Young Is A Shadow Of Her Former Self

Back in the 80s, Sean Young was one of the best-known and most recognised movie stars around. Thanks to memorable turns in acclaimed hits and cult classics like Blade Runner, Stripes, Dune, No Way Out and Wall Street, the young actress quickly became a major celebrity and magazine cover model. 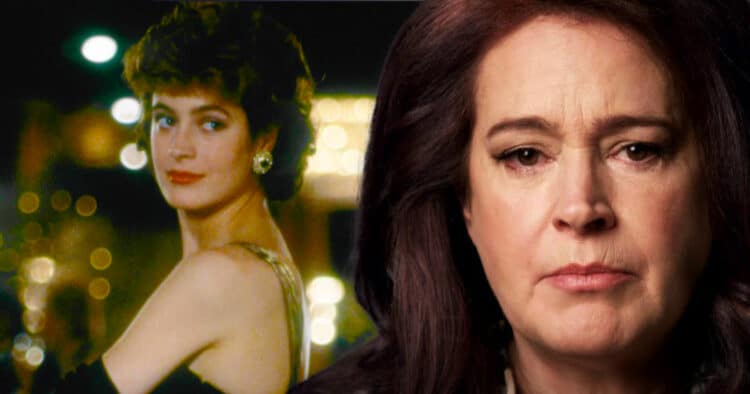 However, when tabloid interest in the actress took a nasty turn, and when her own behaviour veered from endearingly quirky to occasionally somewhat unnerving, Young’s star fell hard and fast. We may never know for sure if Young was just a victim of years of bad press, or if she really has been as badly-behaved as rumoured. Either way, it’s hard not to look back over Young’s life story without feeling some sympathy for the many times she came close to greatness, only to spectacularly crash and burn. 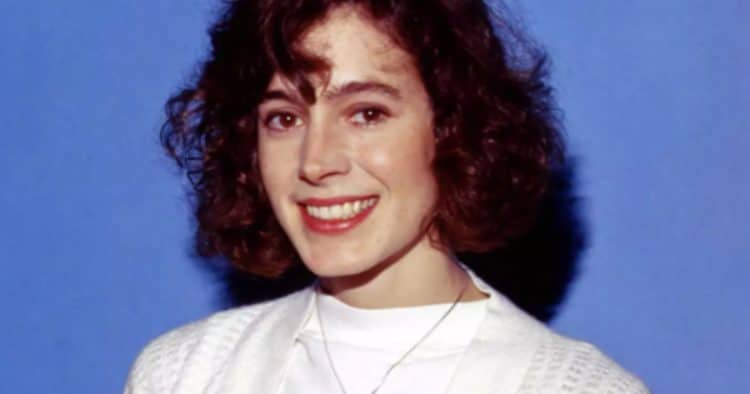 Sean Young was born on the 20th of November 1959 in Louisville, Kentucky. Her birth name was Mary Young, and she was the daughter of Donald Young and Lee Guthrie, both of whom worked in the media. Her father was a producer and journalist in TV news, whilst her mother was also a journalist and PR executive. Later, Lee Guthrie would co-write the TV movies A Place for Annie and Navigating the Heart with Sean’s sister, Cathleen Young.