Dustin Diamond, the actor known for his role on 90s teen sitcom Saved by the Bell, has been diagnosed with cancer. 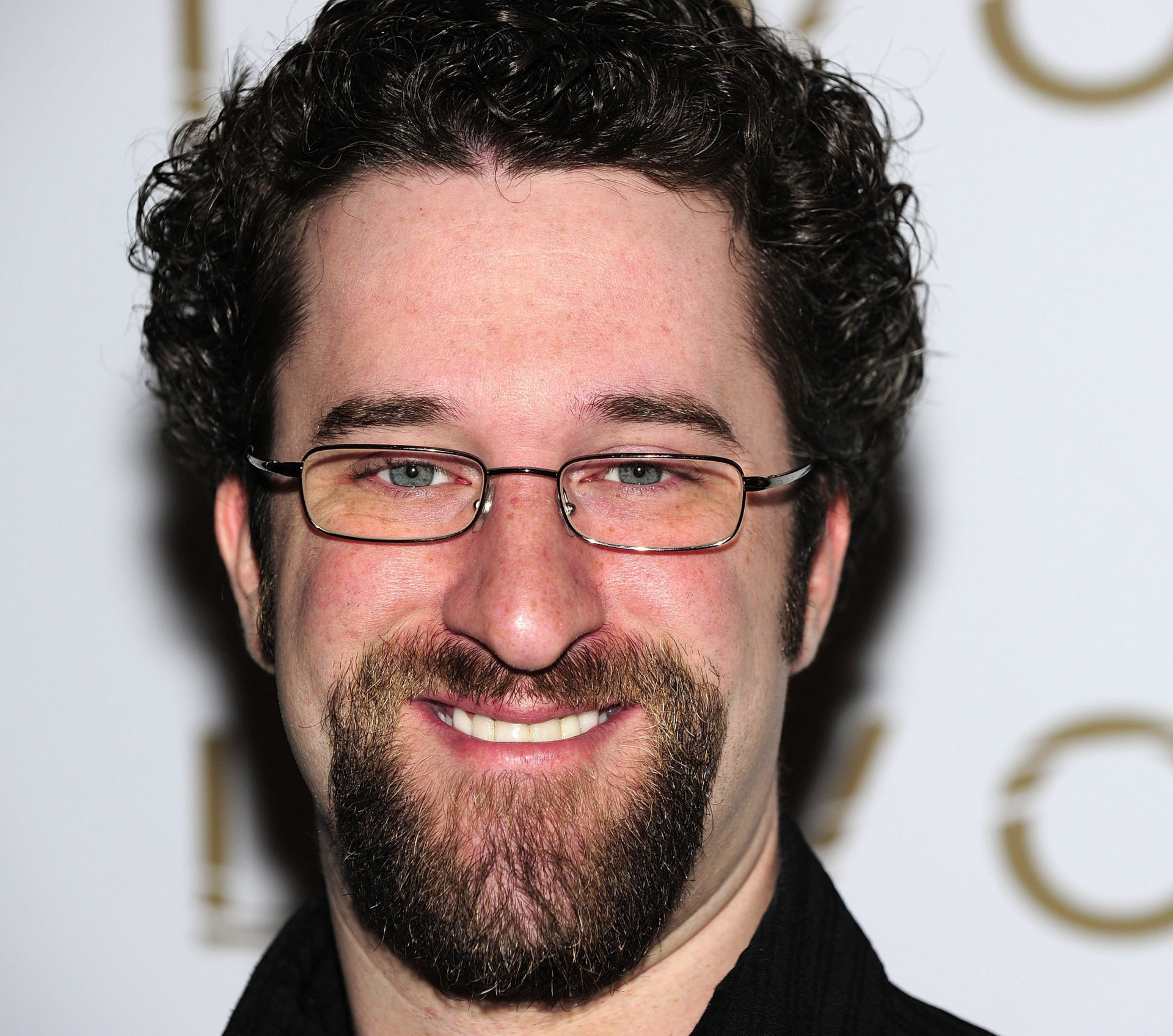 It has now been confirmed that Diamond has stage four cancer, for which he is being treated at an undisclosed Florida hospital. 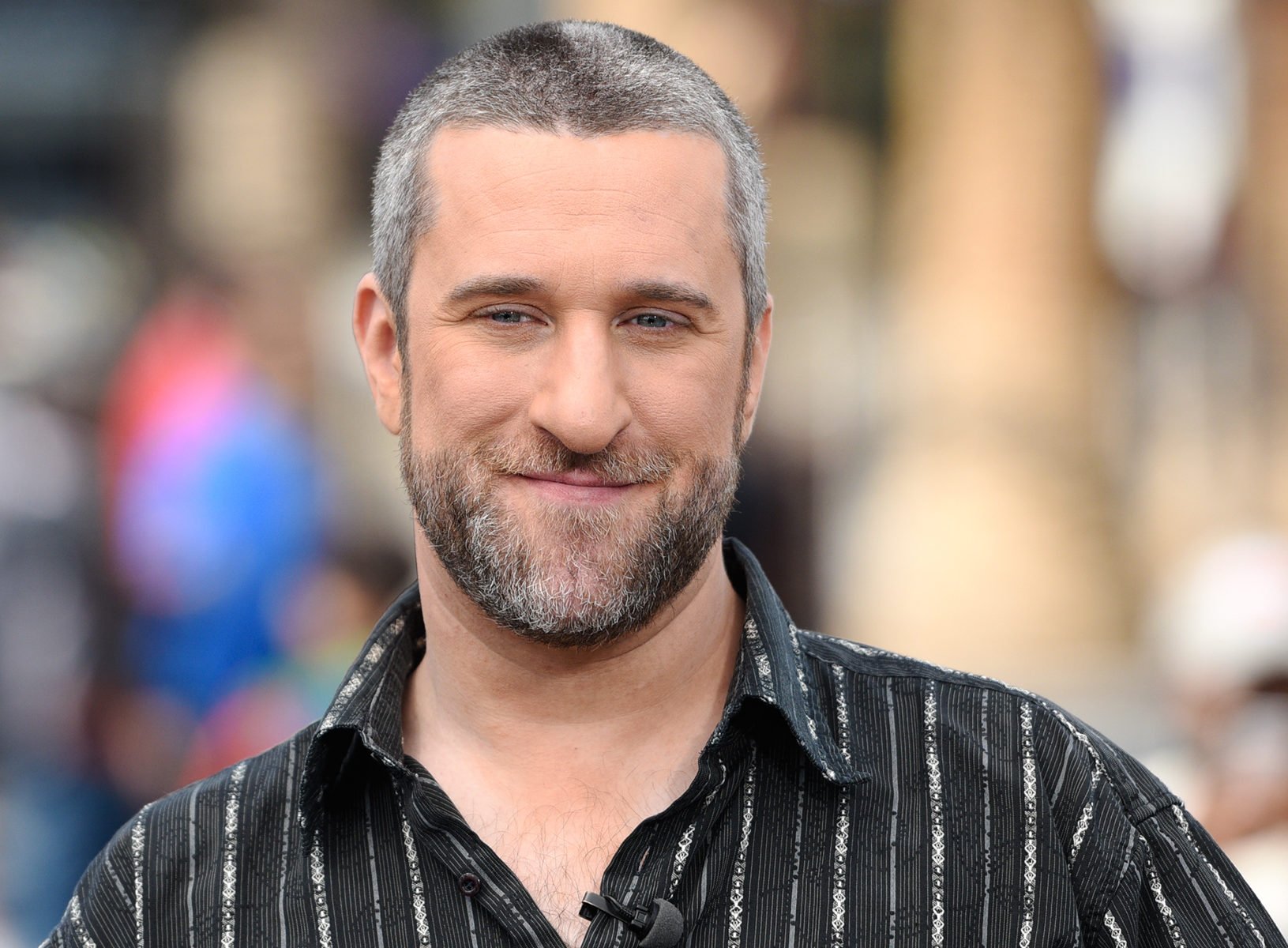 Further tests are underway, and Diamond’s representatives have told the press, “We will know the severity of it when the tests are done.”

Diamond shot to fame as comic relief character Screech in Saved by the Bell, which ran from 1989 to 1993. 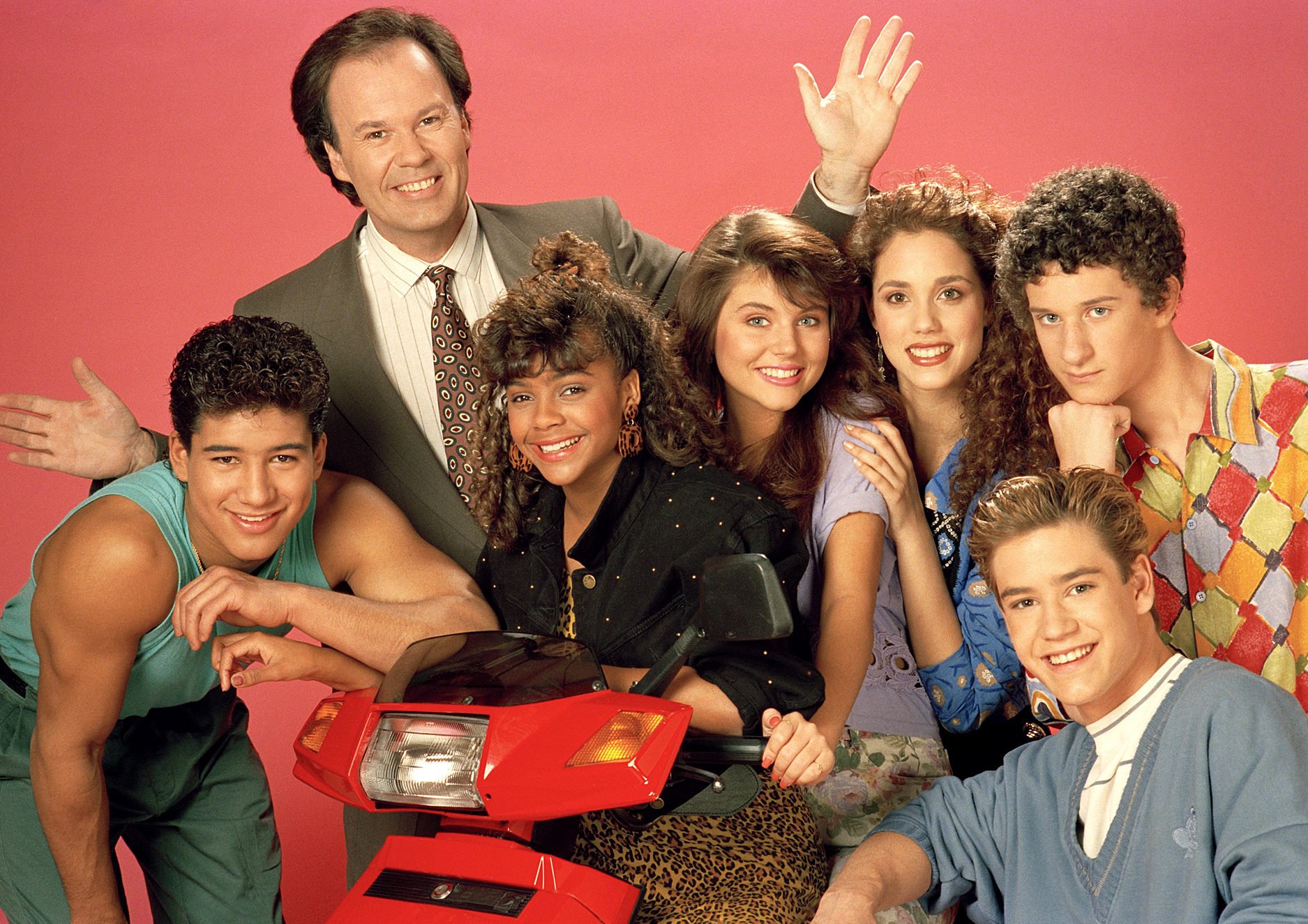 Outside of the hit sitcom, acting roles have been fairly thin on the ground for Diamond, although he has clocked up several appearances on reality TV shows including the UK’s Celebrity Big Brother and Celebrity Fit Club. 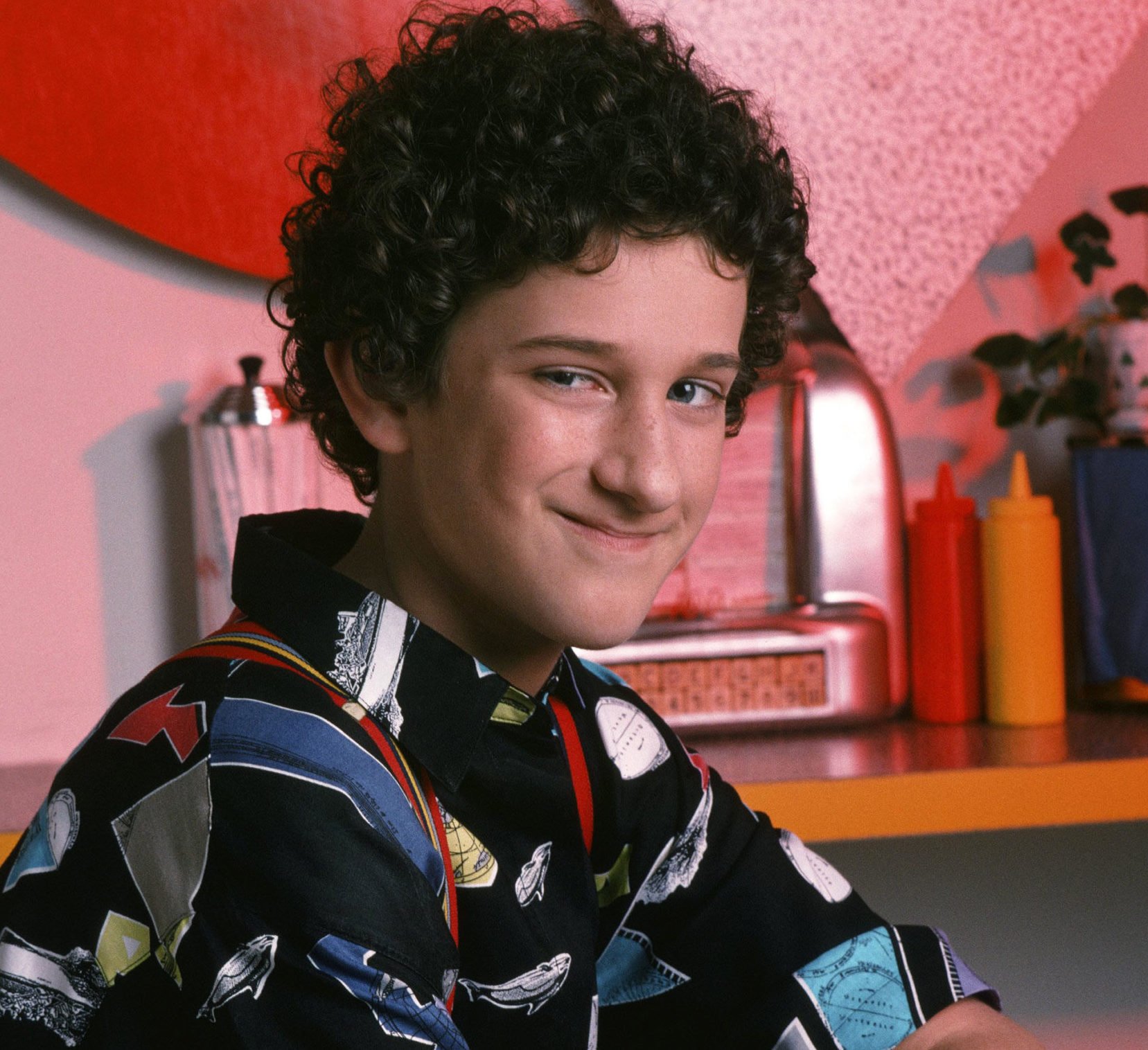 Beyond this, Diamond has mostly attracted media attention for all the wrong reasons. His troubled behaviour has seen him land time in jail and get embroiled in a sex tape scandal.