It is with great sadness that we report the death of Dustin Diamond, most famous for playing Screech in high school sitcom Saved by the Bell, at 44. The news comes after Diamond was recently admitted to hospital with stage 4 lung cancer. 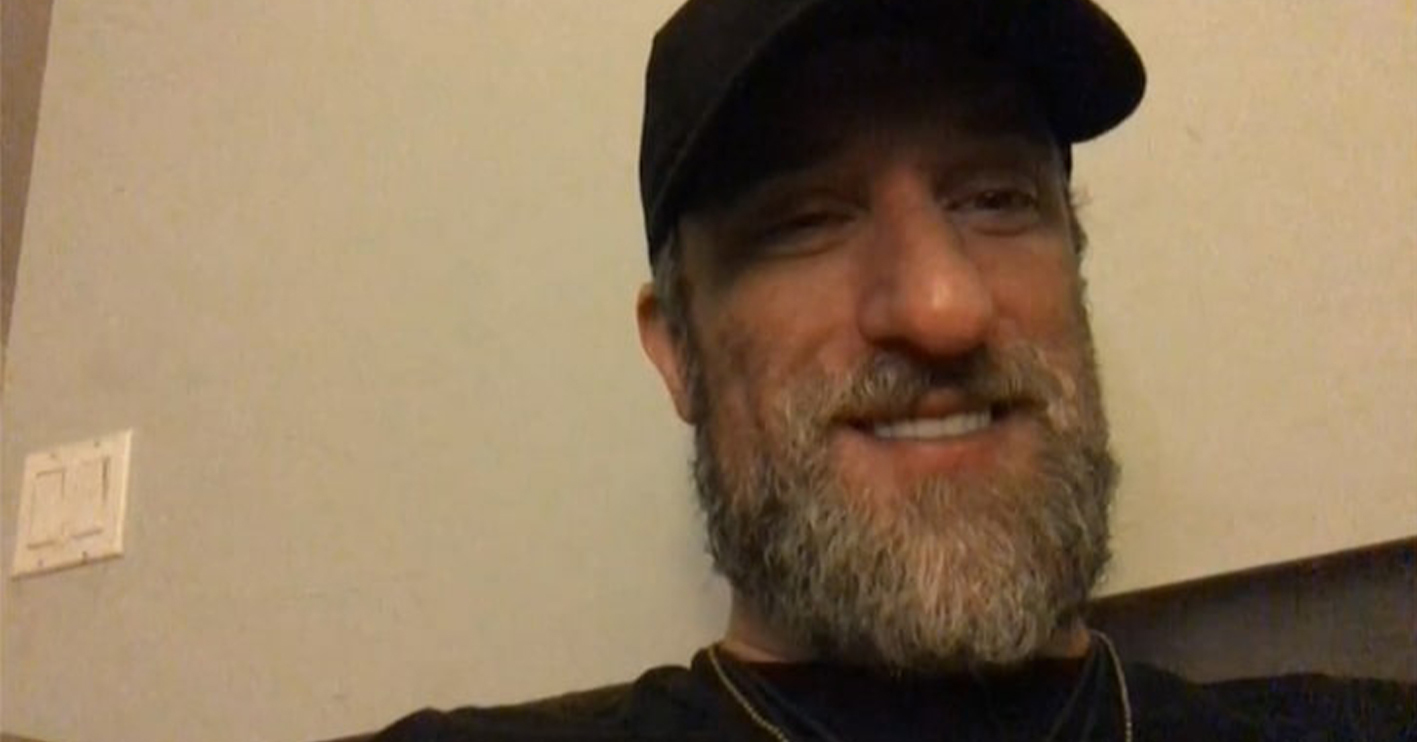 Diamond was admitted after suddenly falling ill, and his diagnosis was serious. However, his representative, Roger Paul, noted that the troubled star passed away without suffering.

In a statement released on behalf of the deceased, Paul wrote that “Dustin did not suffer. He did not have to lie submerged in pain. For that, we are grateful.” 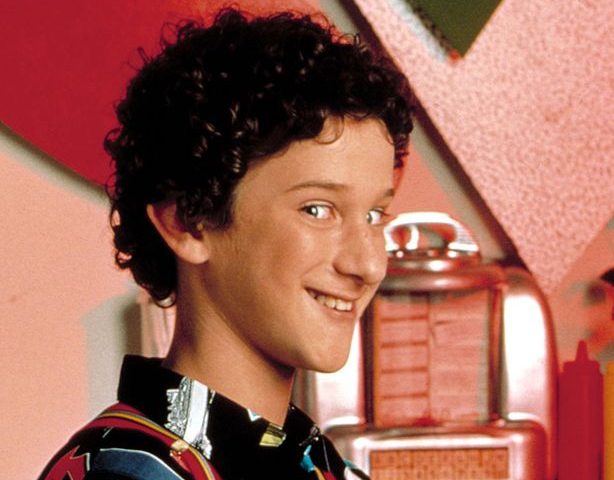 Between 1988 and 2000, Diamond starred as Screech in Saved by the Bell, initially known as Good Morning Miss Bliss, scoring scene-stealing performances and becoming a 90s icon.

However, when the show was cancelled, the 23-year-old Diamond struggled to transition out of his child acting career. He soon filed for bankruptcy, and even released a sex tape entitled Saved by the Smell, though he would later claim to have employed a stunt double for the adult film. 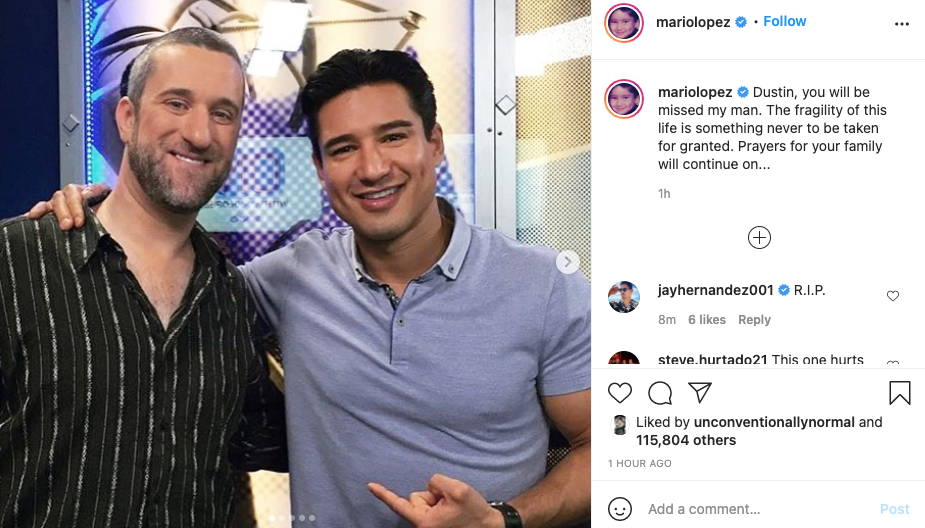 Diamond’s co-star, Mario Lopez, paid tribute in an Instagram post: “The fragility of this life is something never to be taken for granted,” Lopez’s statement reads. “Prayers for your family will continue on…”

The tragic news comes after the Saved by the Bell revival, airing on NBC streaming service Peacock, was renewed for a second season as recently as January. Diamond was one of a handful of cast members not to return. 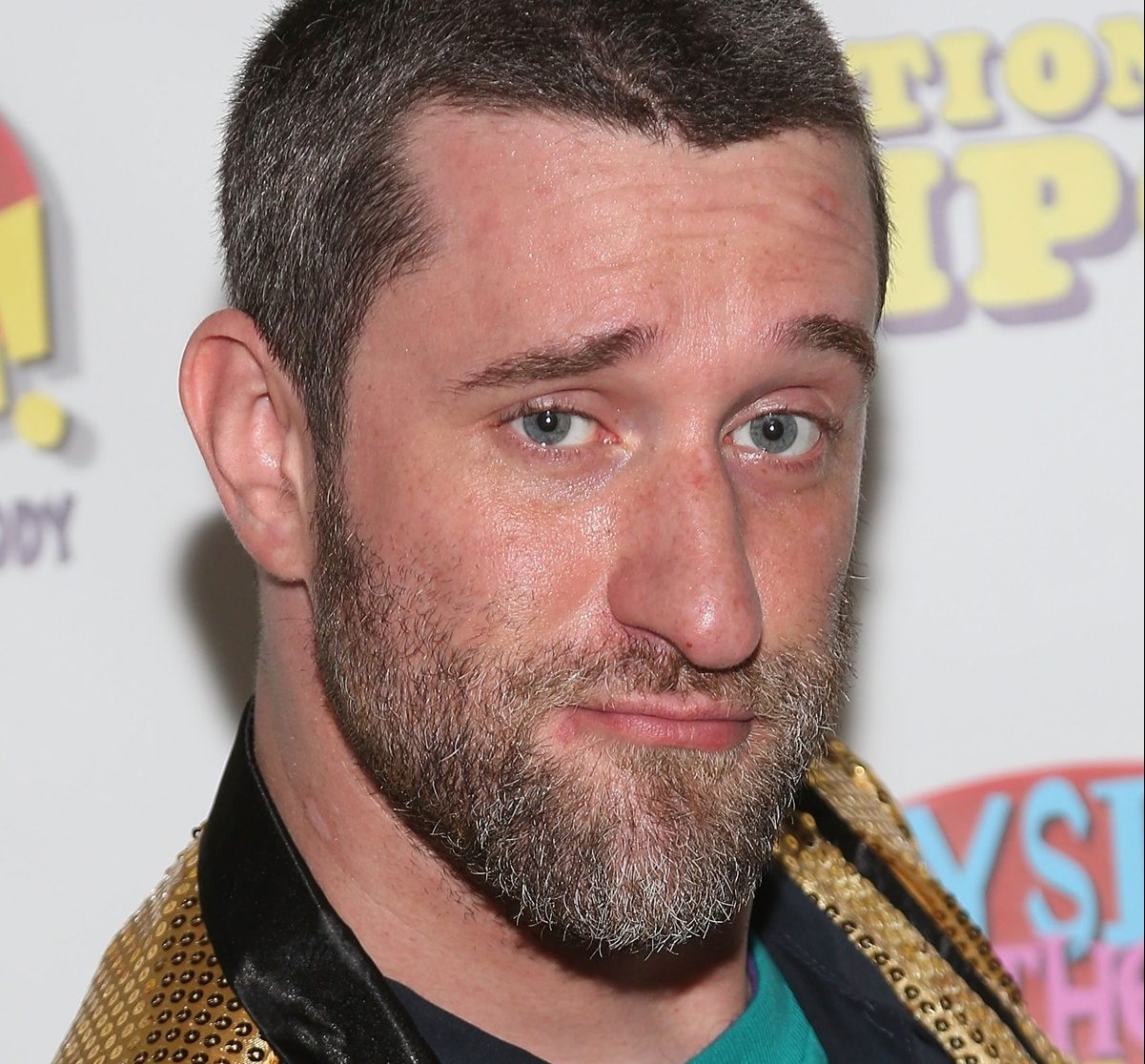 Our thoughts are with Diamond’s family at this difficult time.