For anyone born into the 80s, Roger Moore was James Bond; between 1973 and 1985, the sadly missed actor played Ian Fleming’s iconic secret agent in no less than seven films. 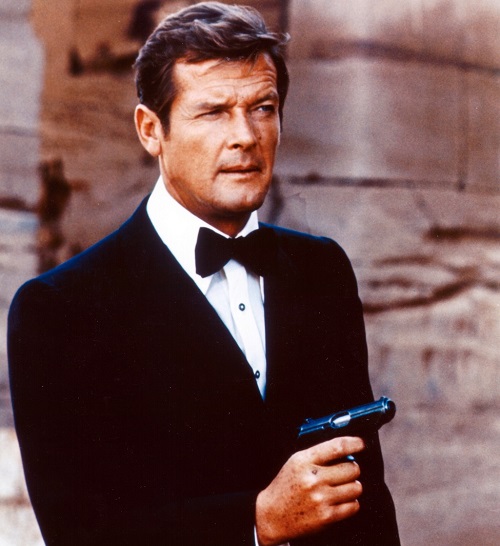 However, it’s long been known that Moore came close to bowing out early more than once, not least because he was getting too old for the part – and it turns out he was very nearly replaced for 1983’s Octopussy.

It may prompt a Roger-like eyebrow raise from Bond fans to learn that, when at one stage it looked like Moore had stood down from the role, Bond was offered to actor James Brolin.

This would have been an unprecedented development for the Bond movies, as – to this day – the role has never been played by an American. Still, as these screen tests show, Brolin was a good fit for the part (even if he didn’t attempt a British accent).

Ultimately, it wasn’t Brolin’s nationality that cost him the role of 007, but concerns about introducing a new actor in the role – as Octopussy was set to open back-to-back with Never Say Never Again, the legally sanctioned but unofficial other 1983 Bond movie, for which producer Kevin McClory had lured back original Bond actor Sean Connery.

Official Bond filmmakers Eon Films were worried about how their film, Octopussy, would fare at the box office without a tried-and-tested actor in the role, and so Roger Moore was persuaded to stay on in the role.

Following Octopussy, Moore would play Bond one last time, in 1985’s A View to a Kill, before being replaced by the underrated Timothy Dalton in 1987’s The Living Daylights.

James Brolin (father of The Goonies actor Josh Brolin) never did play Bond, but he still enjoyed a long and varied career, and he joins an illustrious list of almost-Bond actors that includes Sam Neill, Sean Bean and Henry Cavill. 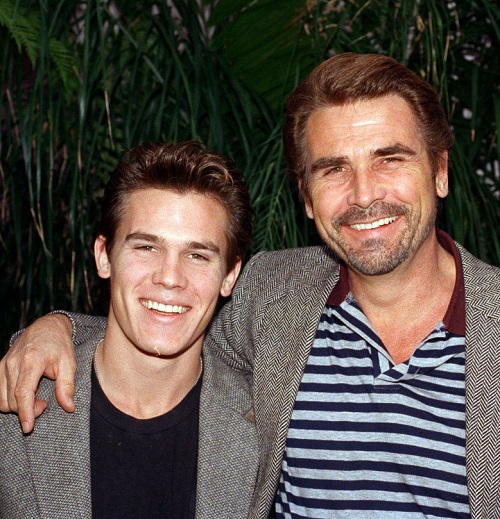 Roger Moore remains the most prolific James Bond actor, with seven official series entries to his name. Daniel Craig, however, is still technically the longest-serving, having managed a 14-year run that will end later in 2020 with his final Bond film, No Time to Die.