Robin Williams’ widow Susan has recently expressed some very controversial thoughts on her husband’s death and how it should be used by the general public.

First of all, Imgur user Nonameisthatfrench posted a mini essay online entitled “We need to stop using Robin Williams as a case for ‘suicide awareness'” and his thoughts quickly went viral. It turns out that these comments were basically taken from a Neurology journal article written by Williams’ widow Susan. 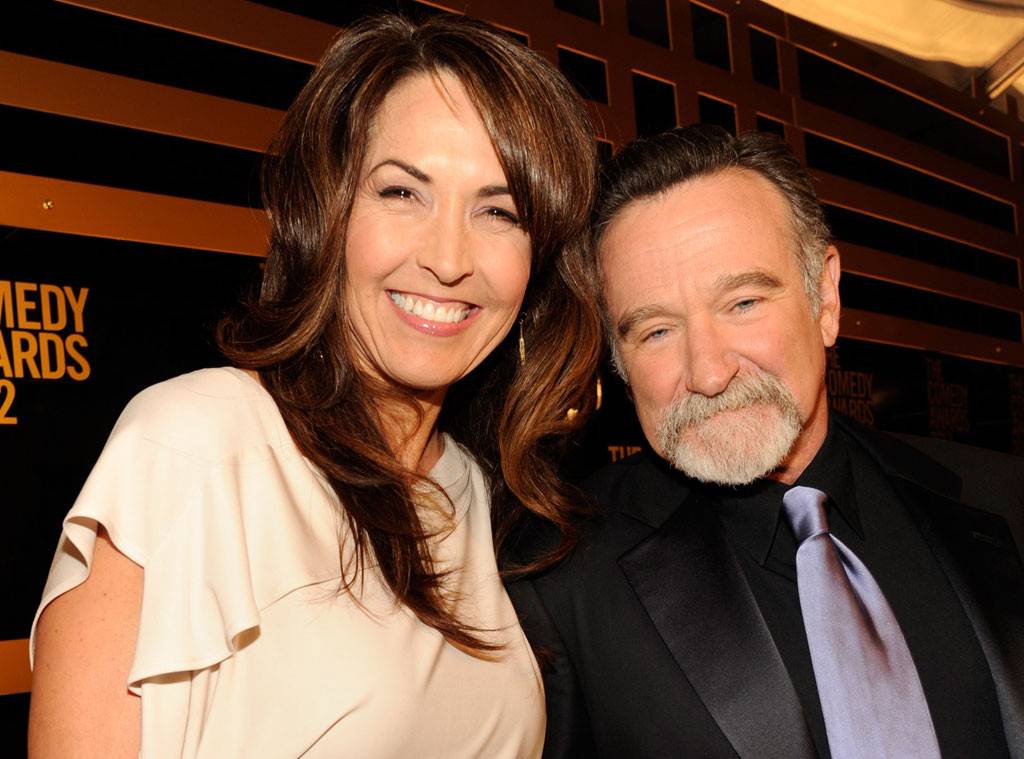 Susan’s personal essay was entitled ‘The terrorist inside my husband’s brain’ and it provides a detailed explanation of what exactly the Mrs Doubtfire star was suffering from in the period leading up to his death.

Here are excerpts from the Imgur post below, which sum up a lot of Susan’s thoughts. The post sparked a lot of controversy by stating that Williams’ death was a form of euthanasia that should technically be celebrated, while also pointing out that his death should definitely not be used in ‘suicide awareness’ campaigns. 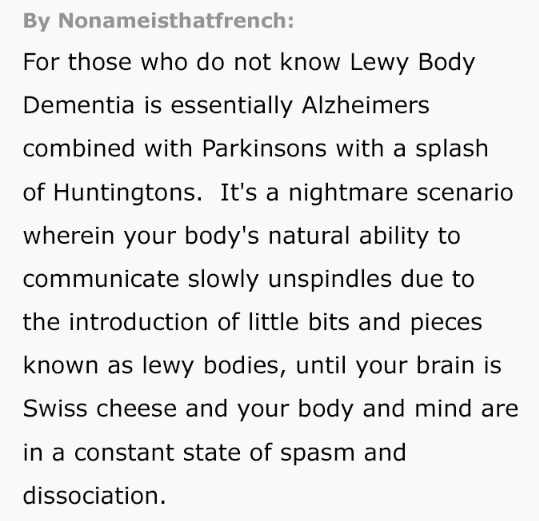 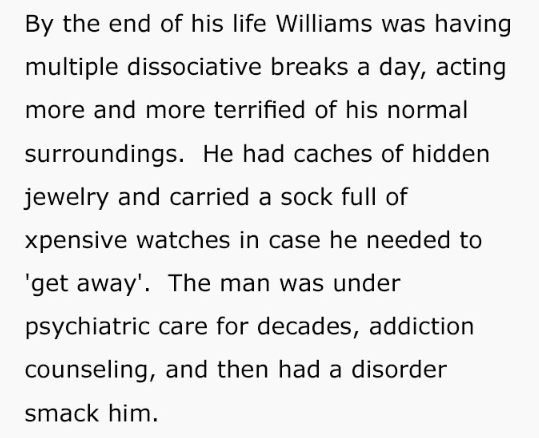 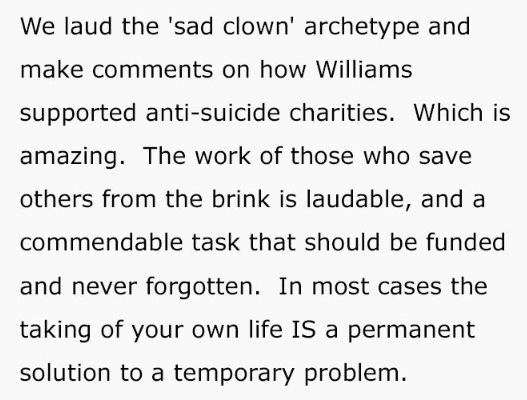 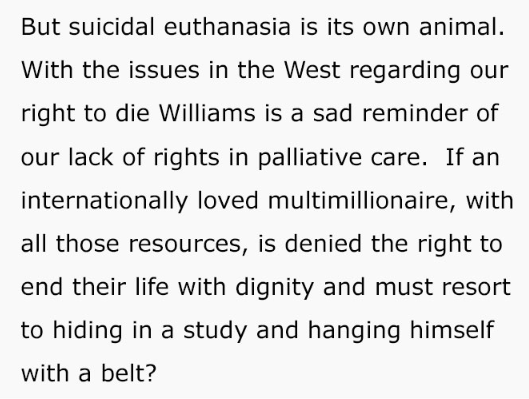 In Susan’s journal article, we get even more information about just how bleak her husband’s prospects were. Williams was initially diagnosed with Parkinson’s disease, but he also displayed over 40 symptoms of the lesser-known Lewy body disease.

Susan explains: “Robin’s was one of the worst LBD pathologies [medical professionals] had seen and that there was nothing else anyone could have done.”

“The massive proliferation of Lewy bodies throughout his brain had done so much damage to neurons and neurotransmitters that in effect, you could say he had chemical warfare in his brain. 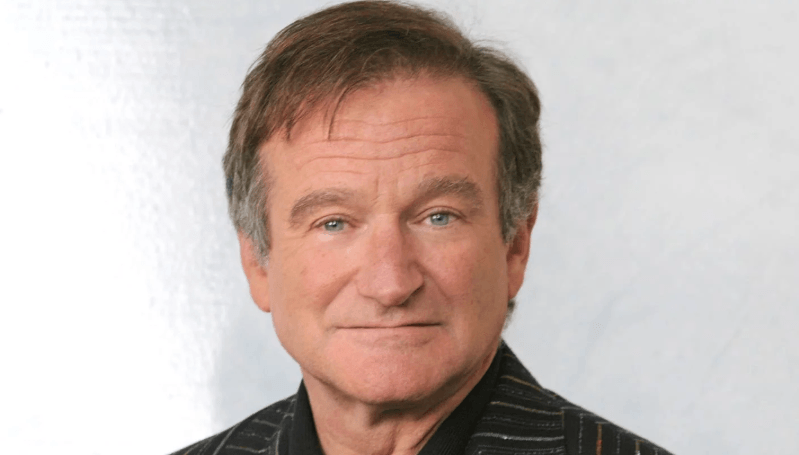 “After months and months, I was finally able to be specific about Robin’s disease. Clinically he had PD, but pathologically he had diffuse LBD. The predominant symptoms Robin had were not physical—the pathology more than backed that up. However, you look at it—the presence of Lewy bodies took his life.”

Considering the topic in question, plenty of Williams fans shared their thoughts on the comedian’s death. Most people seemed to agree that it was a form of euthanasia: 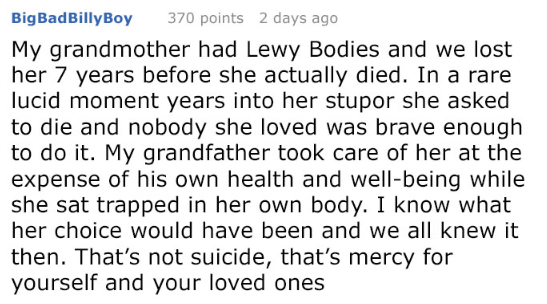 What do you think of Williams’ death? Do you agree with the comments above or not?