Now, one big fan of the movie has gotten their hands on a prime piece of screen-used memorabilia for a princely sum of money. 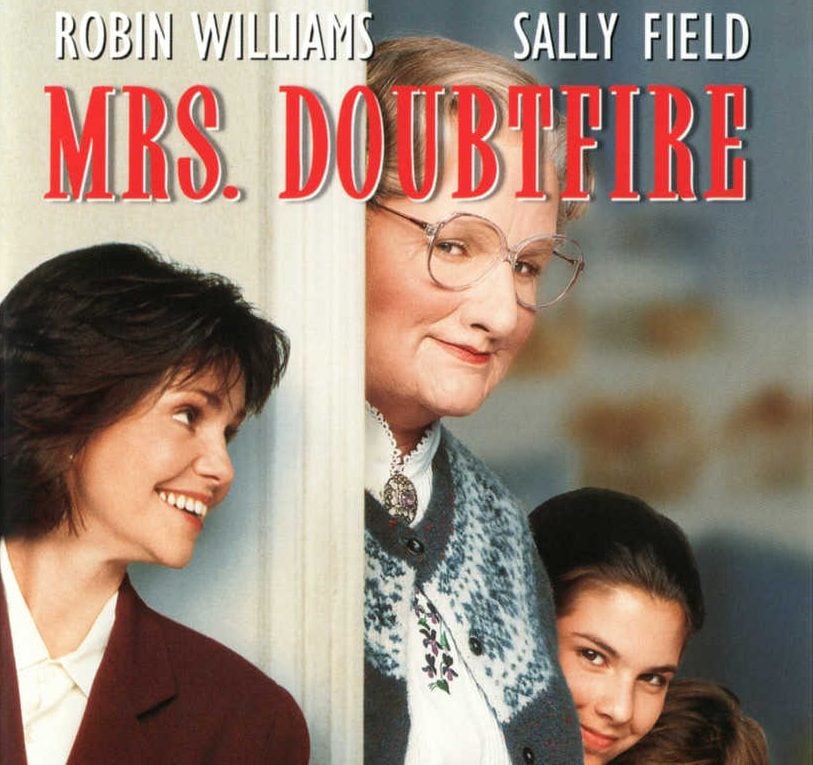 As anyone who’s seen director Chris Columbus’ film will recall, Mrs Doubtfire casts Williams as Daniel Hillard, a recently divorced actor who has lost custody of his children to his ex-wife (Sally Field).

Desperate to be near his children, Daniel disguises himself as an elderly Scottish woman named Mrs Doubtfire in order to become their new nanny and housekeeper.

Robin Williams’ costume in Mrs. Doubtfire when she burns herself at the stove sold for $27,645 yesterday at @propstore_com. pic.twitter.com/KR5u4axJeJ

One of the costumes worn by Williams in the movie went up for auction this week, and wound up selling for a reported $27,645.

The outfit in question is from one of the film’s most memorable scenes, where Williams’ Daniel accidentally sets his false breasts on fire whilst cooking.

This leads to Williams’ famous line, “My first day as a woman and I’m getting hot flashes.”

Mrs Doubtfire got mixed reviews, but audiences loved it, with the film going on to finish second only to Jurassic Park at the 1993 worldwide box office. 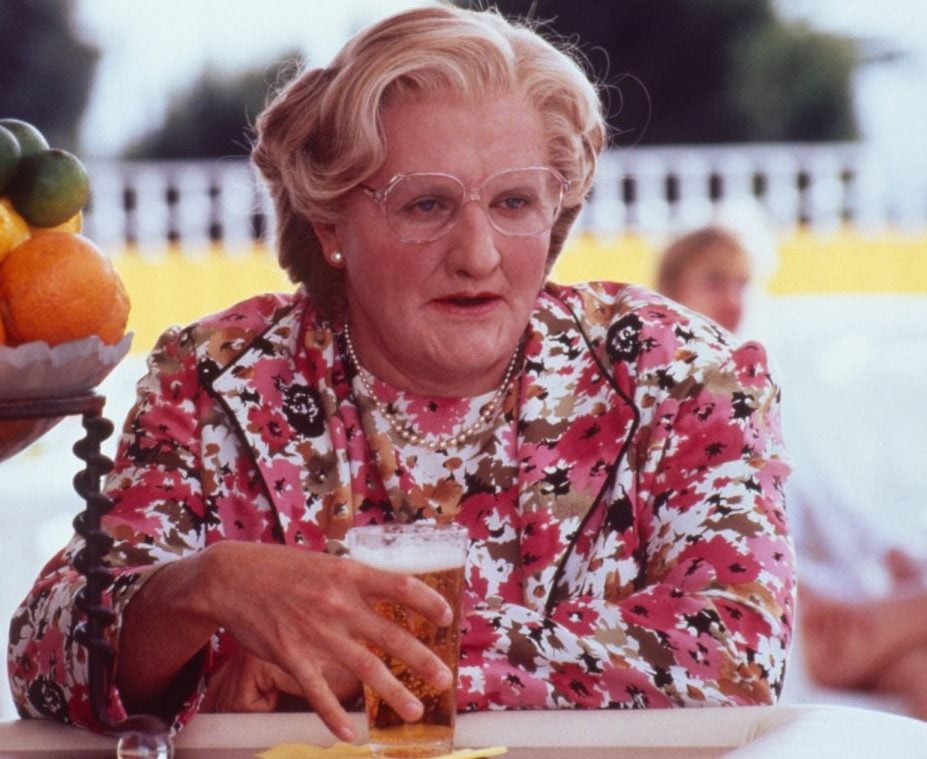 The film (itself based on a British novel from the 80s) has since inspired a stage musical, which is scheduled to open on Broadway, New York in October 2021.