Robin Williams’ Daughter Gets Genie Using ‘Which Disney Character Are You?’ Instagram Filter

Robin Williams’ daughter Zelda had a big surprise when she tried out Instagram’s new Disney filter earlier this week. 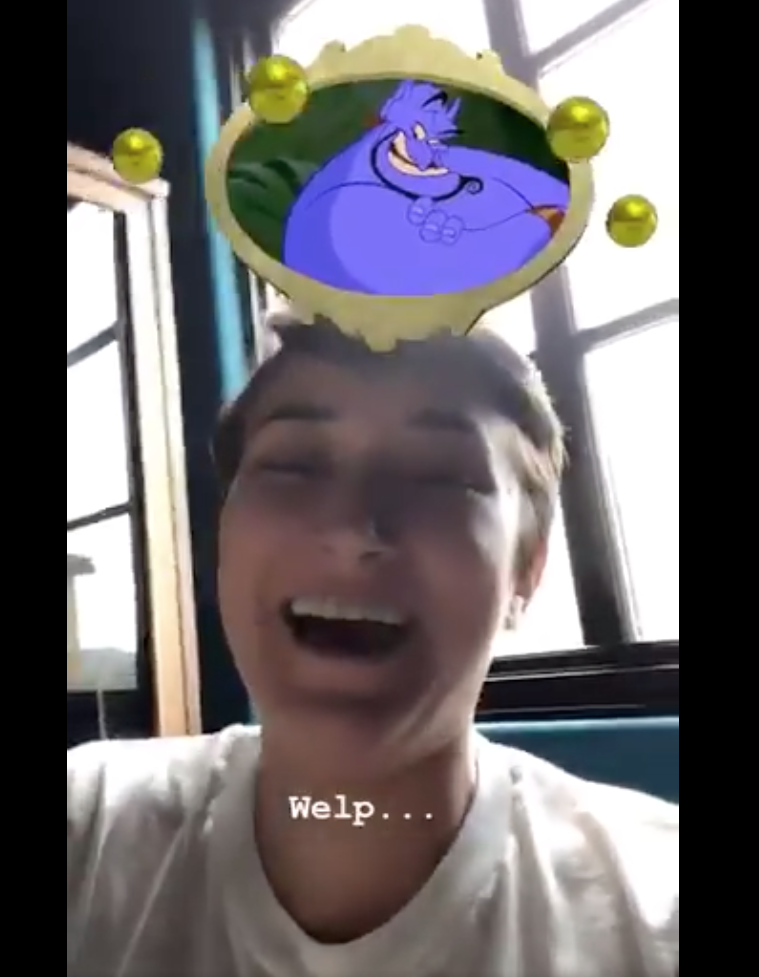 30-year-old Zelda, the second of Williams’ three children, tried out the ‘Which Disney Character Are You?’ filter before her thousands of Instagram followers on Monday.

To her surprise, Zelda got one of her father’s most beloved characters: Genie, from the 1992 animated fantasy Aladdin.

As seen in the video above, when the filter, which apparently randomly selects a Disney character for each user, lands on Genie, Zelda bursts out laughing.

Zelda, who bears a striking resemblance to her late comedian father, is herself an actor and director best known for voice roles in the likes of the animated Teenage Mutant Ninja Turtles TV series. 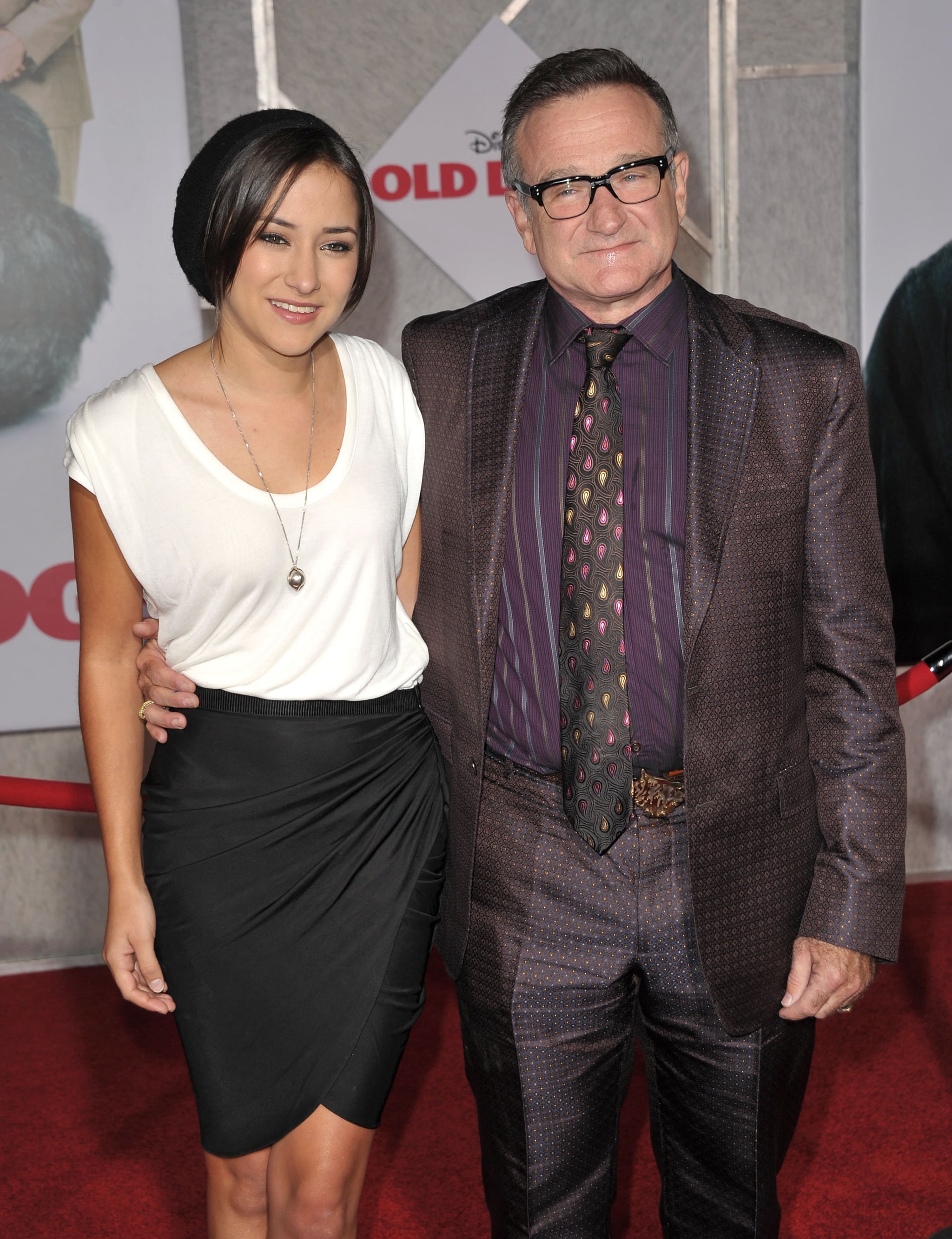 It’s been almost six years since Williams, a legendary comedian and Hollywood star best known for films like Good Morning, Vietnam and Mrs Doubtfire, took his own life.

Williams, who was 63 when he died, had been suffering from early-onset dementia.