Roger E Mosley, best known for his role as T.C. on beloved 80s TV series Magnum, P.I., has sadly passed away at the age of 83.

Mosley tragically died on Sunday 7 August as a result of injuries sustained in a car accident the previous week, which had left him paralysed. 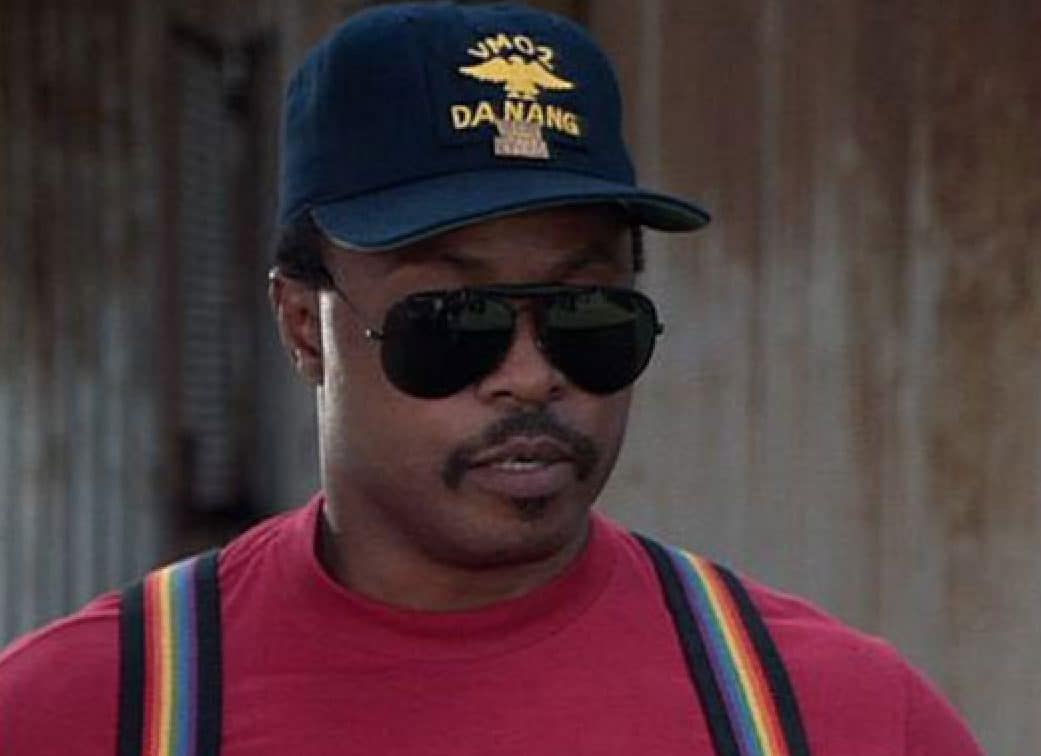 Announcing his death via Facebook, the actor’s daughter Ch-a Mosley said that her father “was surrounded by family as he transcended peacefully.”

His daughter continued, “We could never mourn such an amazing man. He would HATE any crying done in his name. It is time to celebrate the legacy he left for us all. 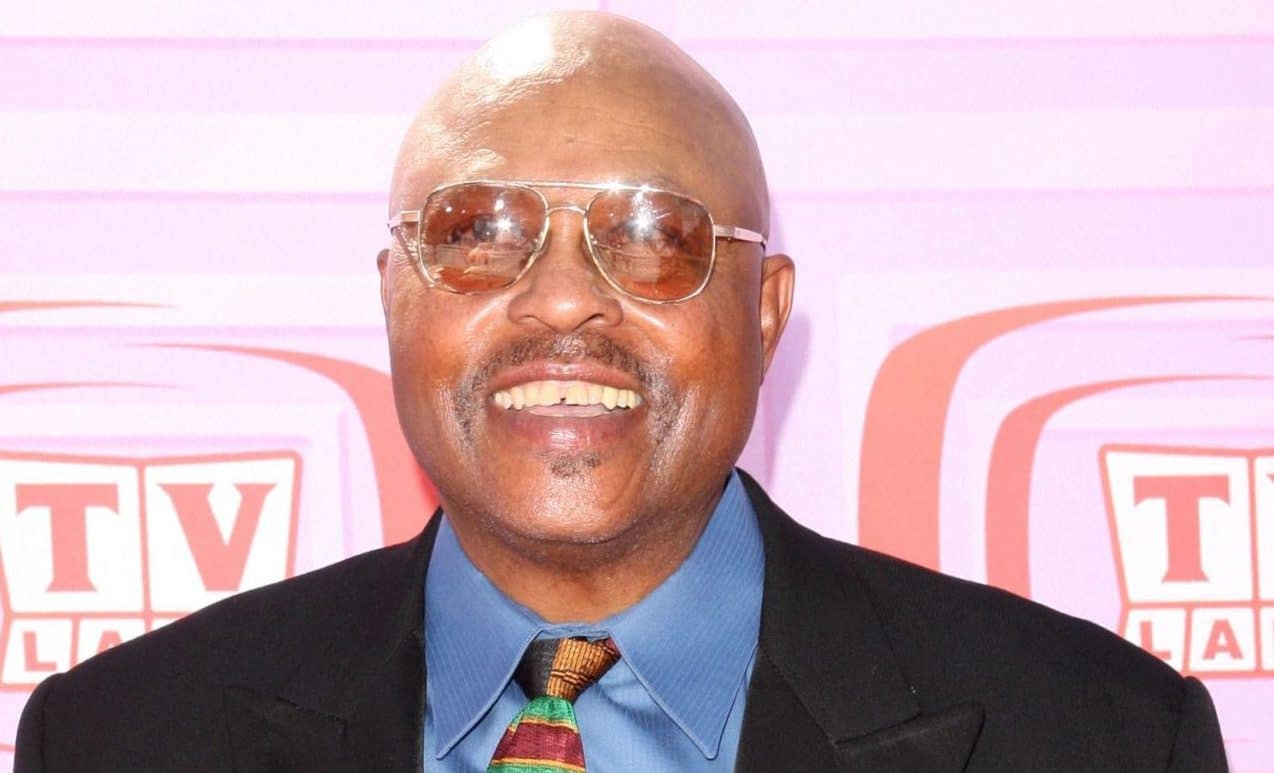 “I love you daddy. You loved me too. My heart is heavy but I am strong. I will care for mommy, your love of almost 60 years. You raised me well and she is in good hands. Rest easy.”

Roger E Mosley’s career dated back to the early 70s, with many film and TV credits including appearances in Kung Fu, Samford and Son, Starsky & Hutch and The Rockford Files. 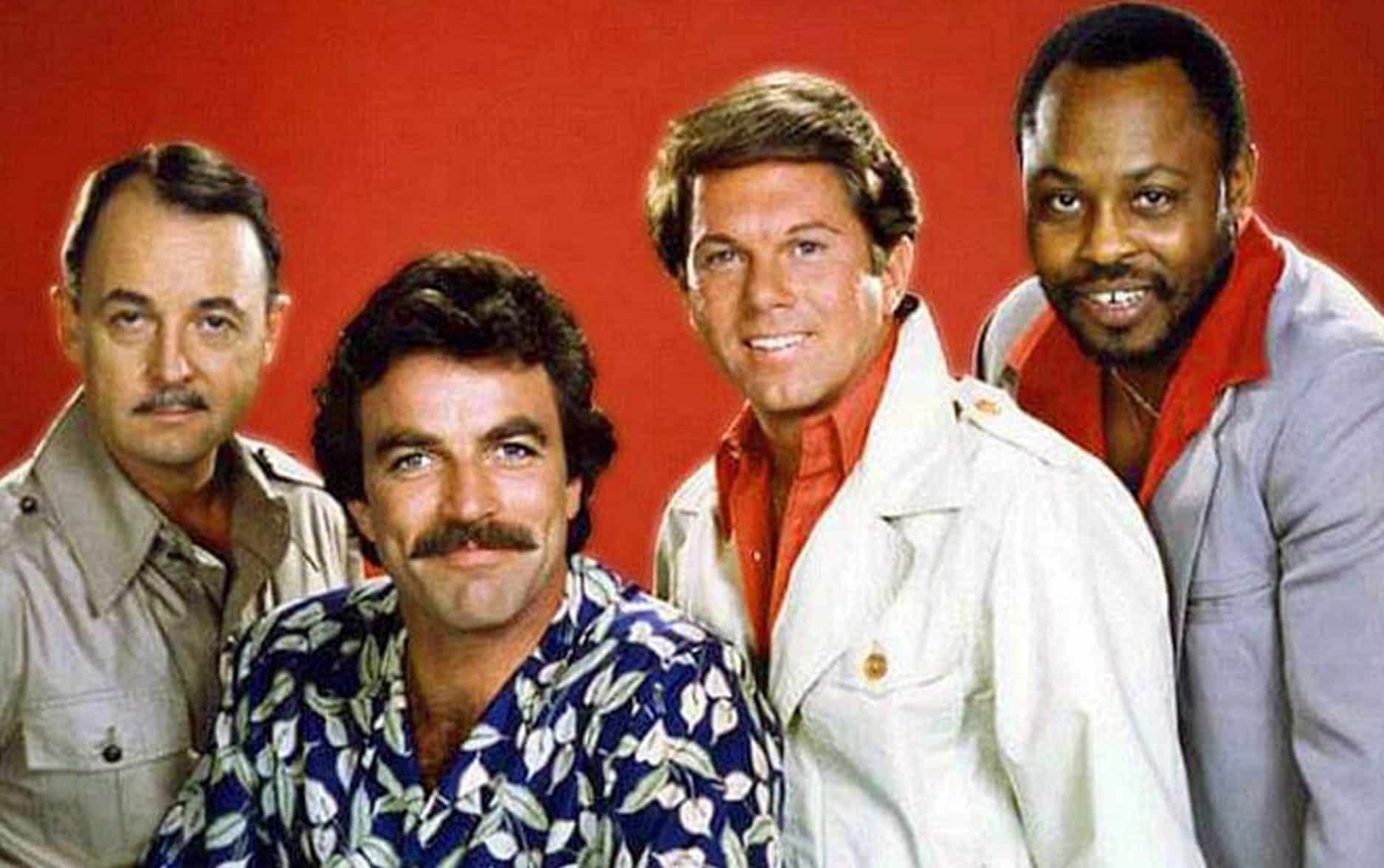 However, Mosley enjoyed his greatest fame as Theodore ‘TC’ Calvin, the old Vietnam buddy of Tom Selleck’s Thomas Magnum, whose helicopter piloting skills were frequently used to help in the private investigator’s cases.

As iconic as Magnum’s red Ferrari may have been, T.C.’s ‘Island Hoppers’ helicopter and truck with their distinctive red and orange stripes were equally beloved by fans of the show. Mosley’s chemistry with Selleck and co-stars John Hillerman (Higgins) and Larry Manetti (Rick) was a vital part of the show’s lasting appeal. 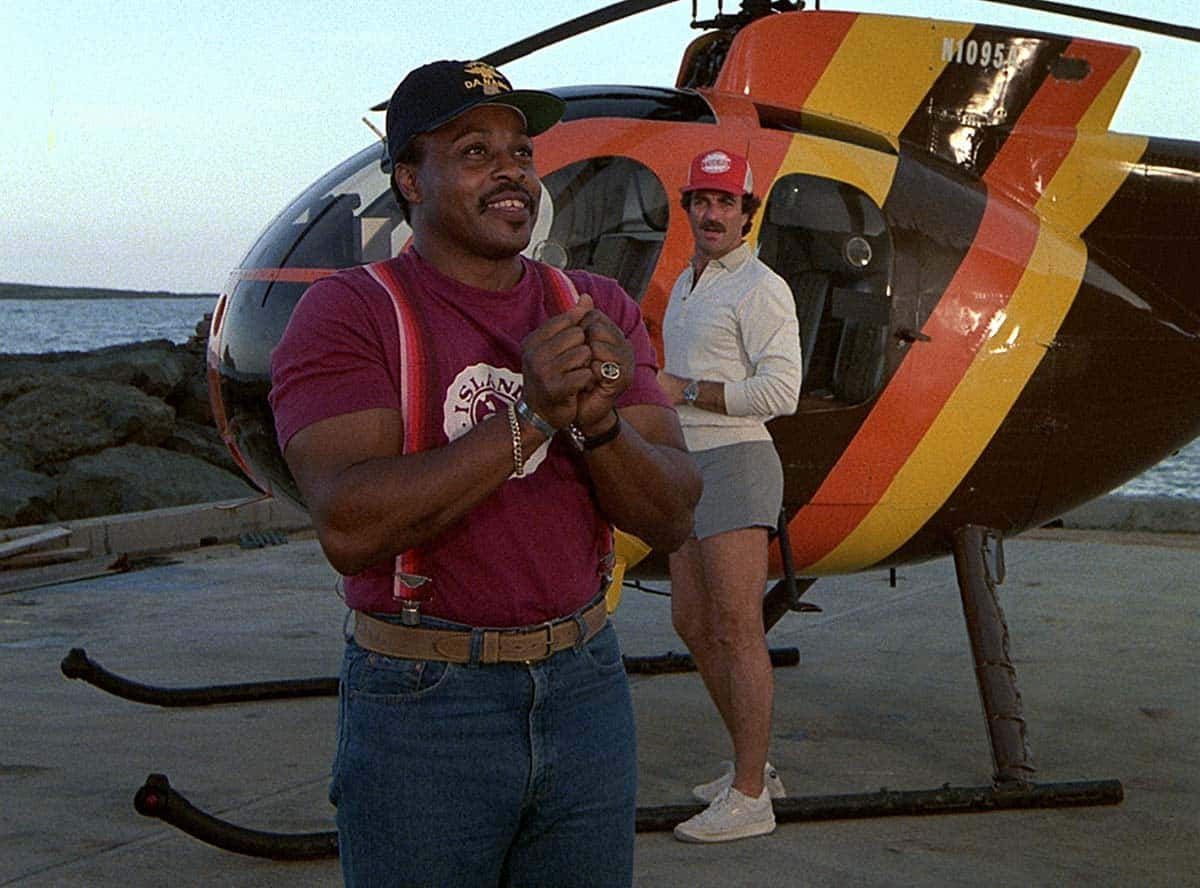 Mosley appeared in all 158 episodes of Magnum, PI from 1980 to 1988. His final screen credits were in two episodes of the recent Magnum, PI reboot, in which he played a different role.

While fans worldwide will remember Mosley primarily for Magnum, PI, the actor was also well-known in his native Los Angeles as a track and field coach, mentoring many young athletes.