Richard Donner, director of some of the most enduring movies of the last 50 years, has sadly died aged 91.

The esteemed filmmaker (pictured below with his Lethal Weapon stars Danny Glover and Mel Gibson) passed away on Monday 5th July, as was confirmed by his widow, film producer Lauren Shuler Donner. 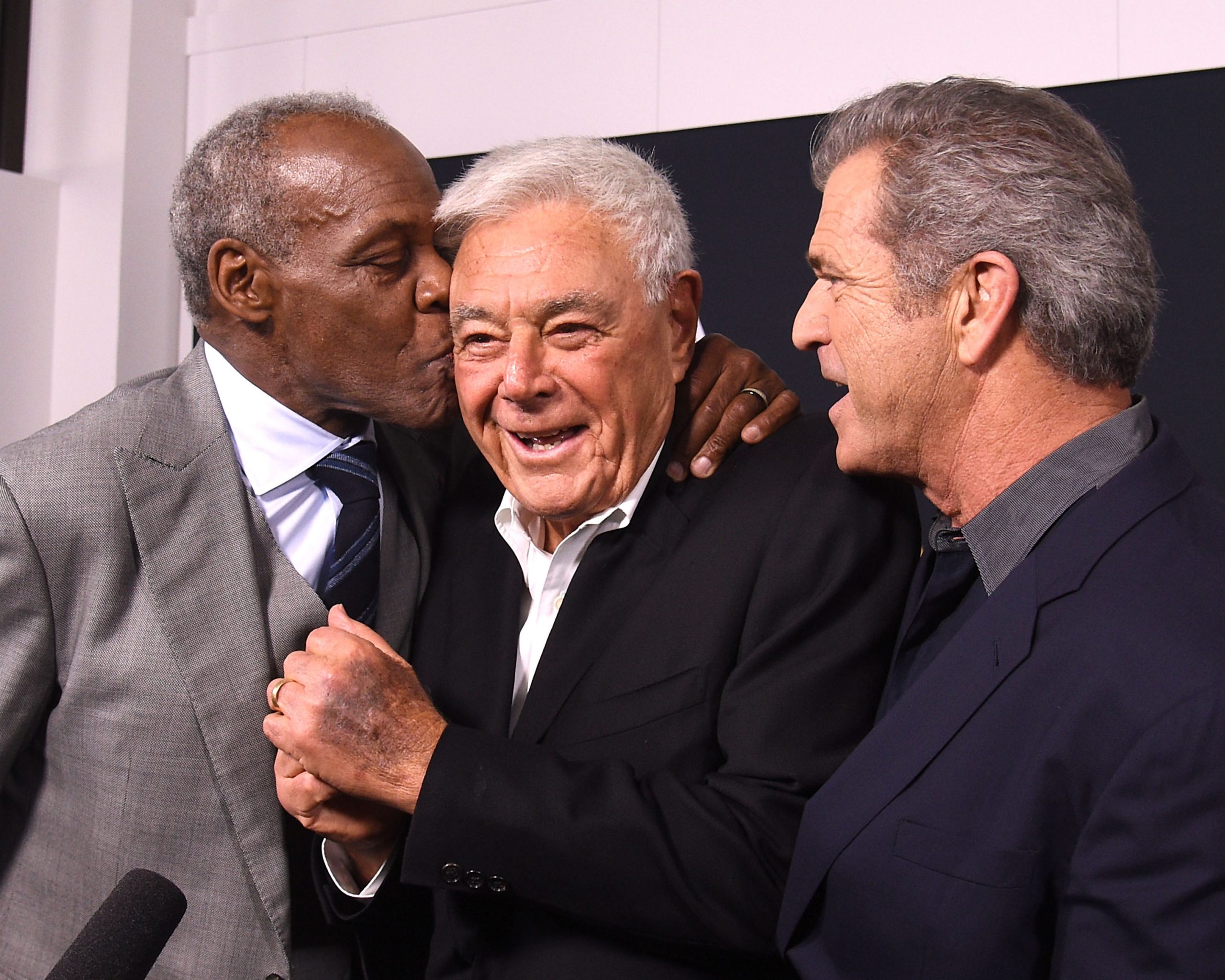 Born Richard D. Schwartzberg in New York City in April 1930, Donner worked for many years as a TV director before side-stepping into film.

He directed episodes of such beloved shows as The Twilight Zone, The Man from U.N.C.L.E and Gilligan’s Island, and made a number of smaller films before getting his first big screen hit in 1976’s The Omen. 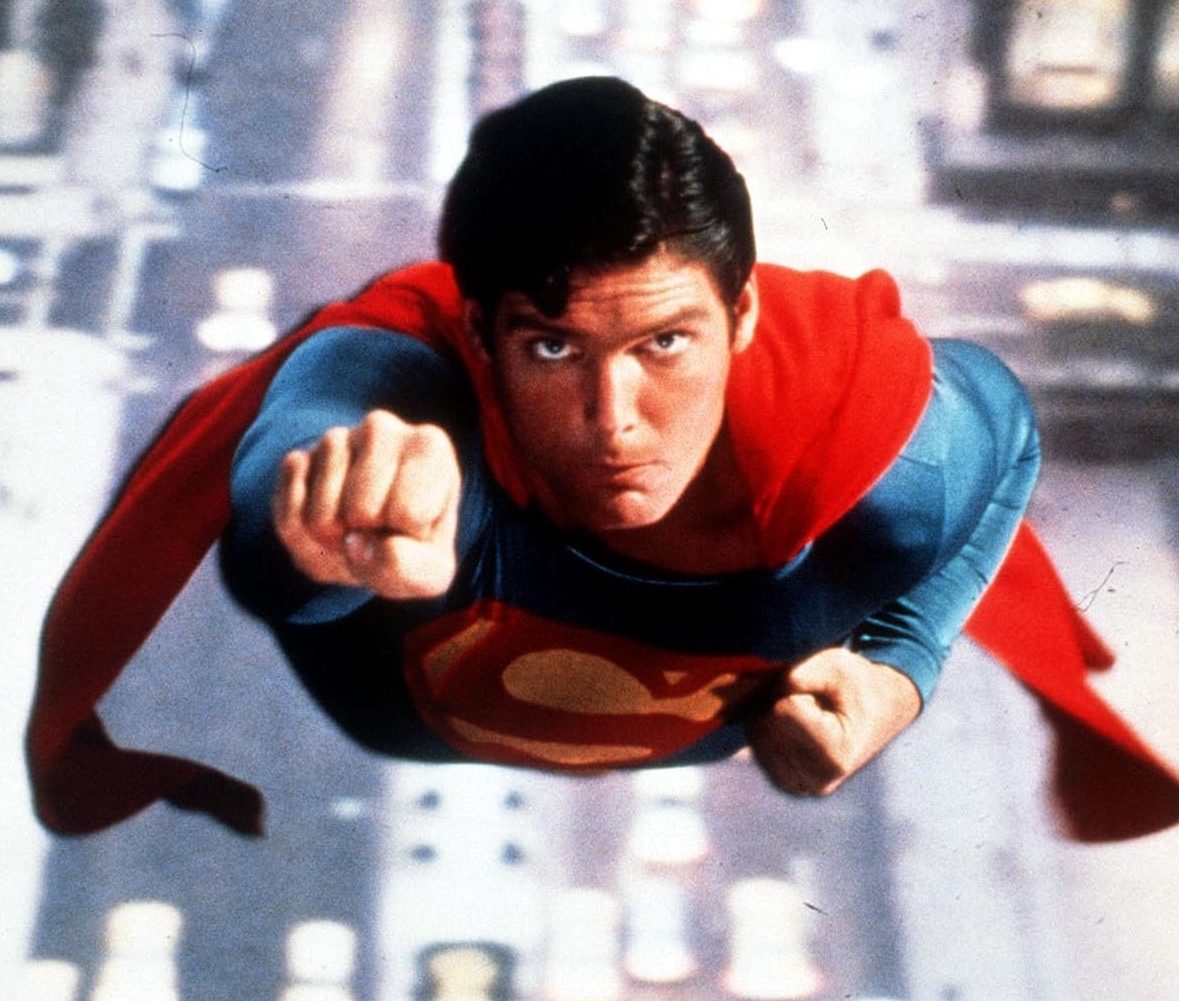 Donner then took the helm on 1978’s groundbreaking comic book movie Superman, and from then on he went from blockbuster to blockbuster.

The director’s other hits include Ladyhawke, The Goonies, Scrooged, Maverick, Conspiracy Theory, Assassins and all four Lethal Weapon movies. Earlier this year, news broke that he was planning to reunite with Mel Gibson and Danny Glover for a fifth and final Lethal Weapon. 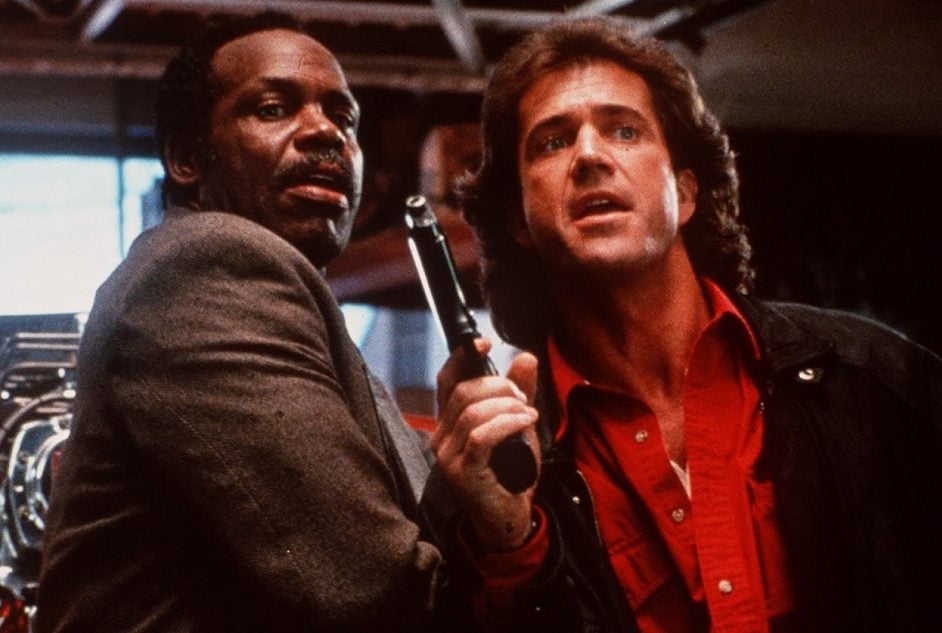 On top of directing the original Superman (and at least part of Superman II, from which he was controversially fired), Donner also had a big impact on the current superhero movie genre, as producer of 2000’s X-Men alongside his wife Lauren Shuler Donner. His other producing credits include The Lost Boys and the Free Willy series.

Many Hollywood figures are paying tribute to Donner, among them The Goonies producer Steven Spielberg, who praises the late director as “your favourite coach, smartest professor, fiercest motivator, most endearing friend, staunchest ally, and – of course – the greatest Goonie of all.”

Steven Spielberg reflects on the passing of Richard Donner, friend, and beloved director of THE GOONIES for Amblin Entertainment, who passed away today at 91.#RichardDonner #TheGoonies pic.twitter.com/6KSmKvWqVI

Spielberg says his late friend “was all kid. All heart. All the time. I can’t believe he’s gone, but his husky, hearty laugh will stay with me always.”