As the drummer of the 20th century’s best-loved band, Ringo Starr stands today as one of the biggest names in the history of rock music. With a different roll of the dice, however, things could have turned out very differently for the Beatles legend.

Coming from lower-working-class beginnings in Liverpool, England, the young Richard Starkey came close to death before he even took the stage name Ringo Starr. As a child, Starr spent two long stints in hospital, first aged six when his appendix burst leading to peritonitis, and second from the age of 13 to 14 when he was infected with tuberculosis.

Happily, Starr made a full recovery from both, and it was during his three years in hospital that the future Beatle first became acquainted with a drum kit. 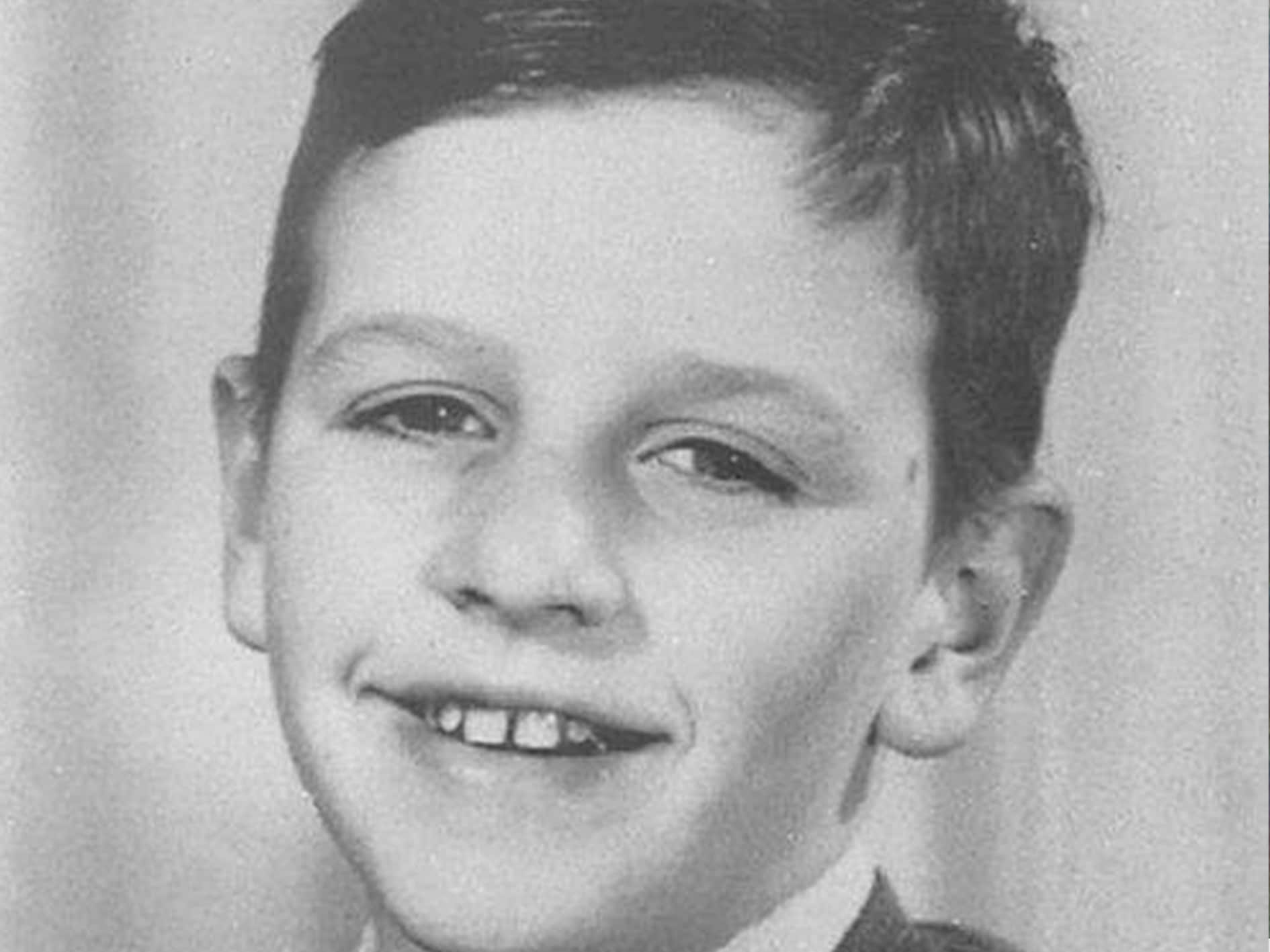 The man we know as Ringo Starr was born Richard Starkey, Jr in Dingle, Liverpool on the 7th of July, 1940. (This made him the oldest Beatle: John Lennon wasn’t born until that October, Paul McCartney followed in June 1942, and George Harrison was the youngest, born February 1943.)

Ringo was the only child of Richard Starkey and Elsie Gleave. Richard abandoned the family when Ringo was three, leaving Elsie to support them both by working full-time as a barmaid. Ringo’s mother would later remarry, and Ringo would subsequently have no real relationship with his biological father.

The medical problems began when Ringo was six years old. The youngster was struck down by appendicitis, and was taken to hospital to have his ruptured appendix removed. However, following his appendectomy, Starr developed a severe internal infection; as he explained to NPR in 2017, “Peritonitis it’s called…And that was pretty dangerous. It’s still dangerous today, but in 1947, it was very dangerous.” 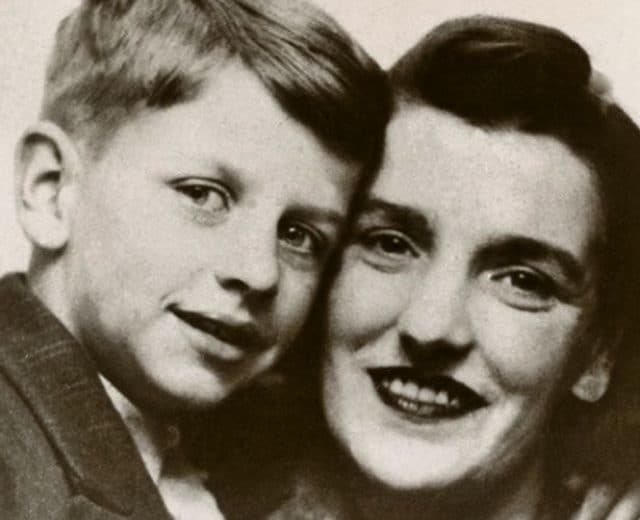 In biography Ringo: With a Little Help, Starr’s mother recalls being told her son might not survive the surgery; “but, by morning, Richy had pulled through. It would not be an easy recovery. He was barely conscious at times and was nearly comatose for ten weeks. He was lucky to survive – and he knew it.”

After coming out of his coma, Starr was then moved to Liverpool’s (now closed) Royal Children’s Hospital on Mrytle Street, where he wound up spending the following year in recovery. According to Starr himself, he might have left the hospital sooner, were it not for a youthful mishap.

“I was in [hospital] a year because six months in, I was getting rather well. And I got excited and I fell out the bed and ripped open all these stitches in my stomach. So they had to dive in again and sew me up.” 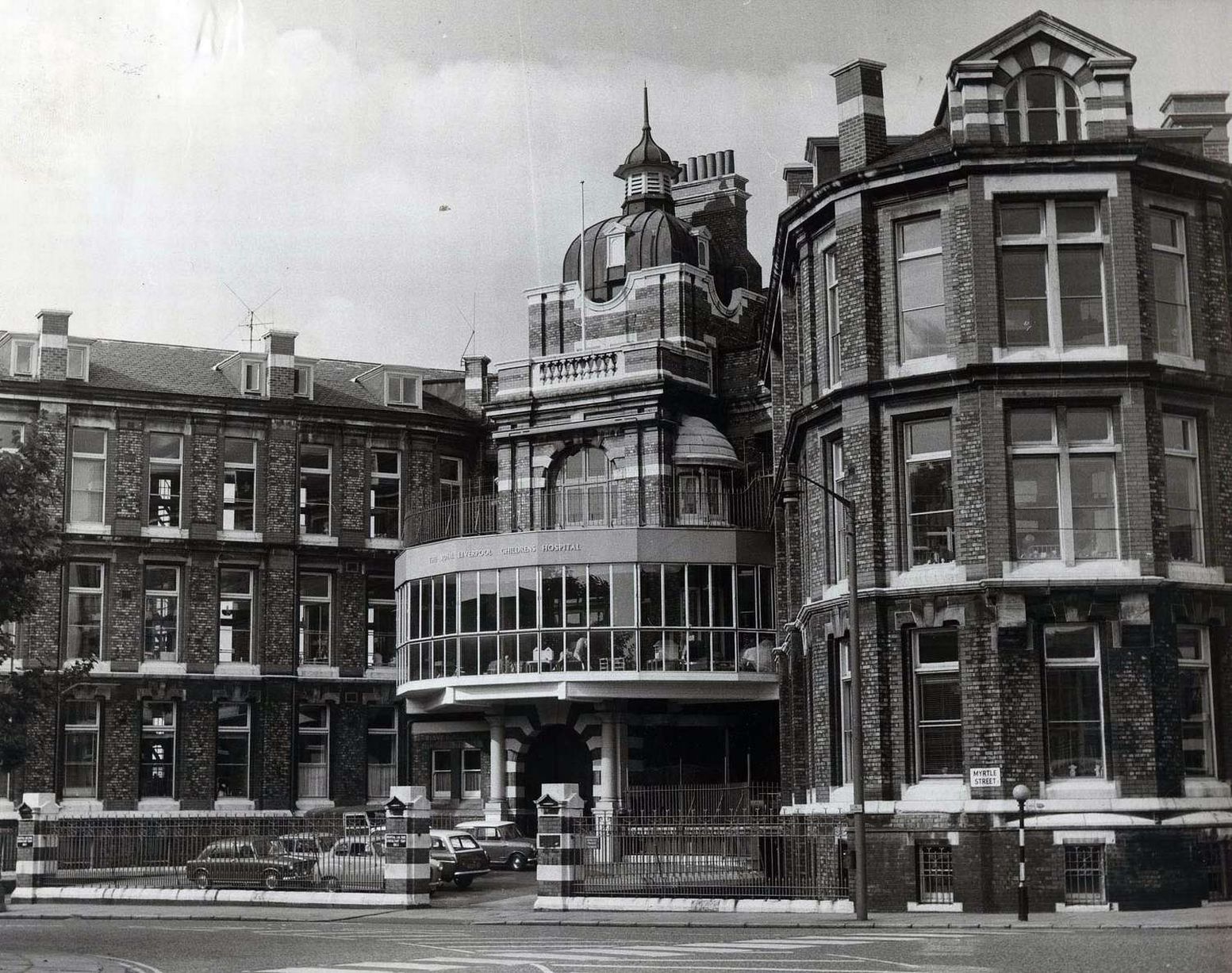 After finally returning home in 1948, the youngster naturally had problems re-adjusting to everyday life, in particular at school, where he had fallen far behind most of the other children. His teacher Enid Williams remembered him as “very quiet and rather delicate. He was an only child and rather coddled…was kept out of school quite a lot…he had lots of colds and things.”

Starr admits he “really started to hate it [at school] … I know I didn’t like it before I went to hospital. There was no teacher gonna take special care of me. And you had to try to get yourself up there. I always found it very hard. So it was easier to stay off.” By all accounts Elsie allowed Ringo to stay home, and he instead got some home-schooling from a friend of the family. 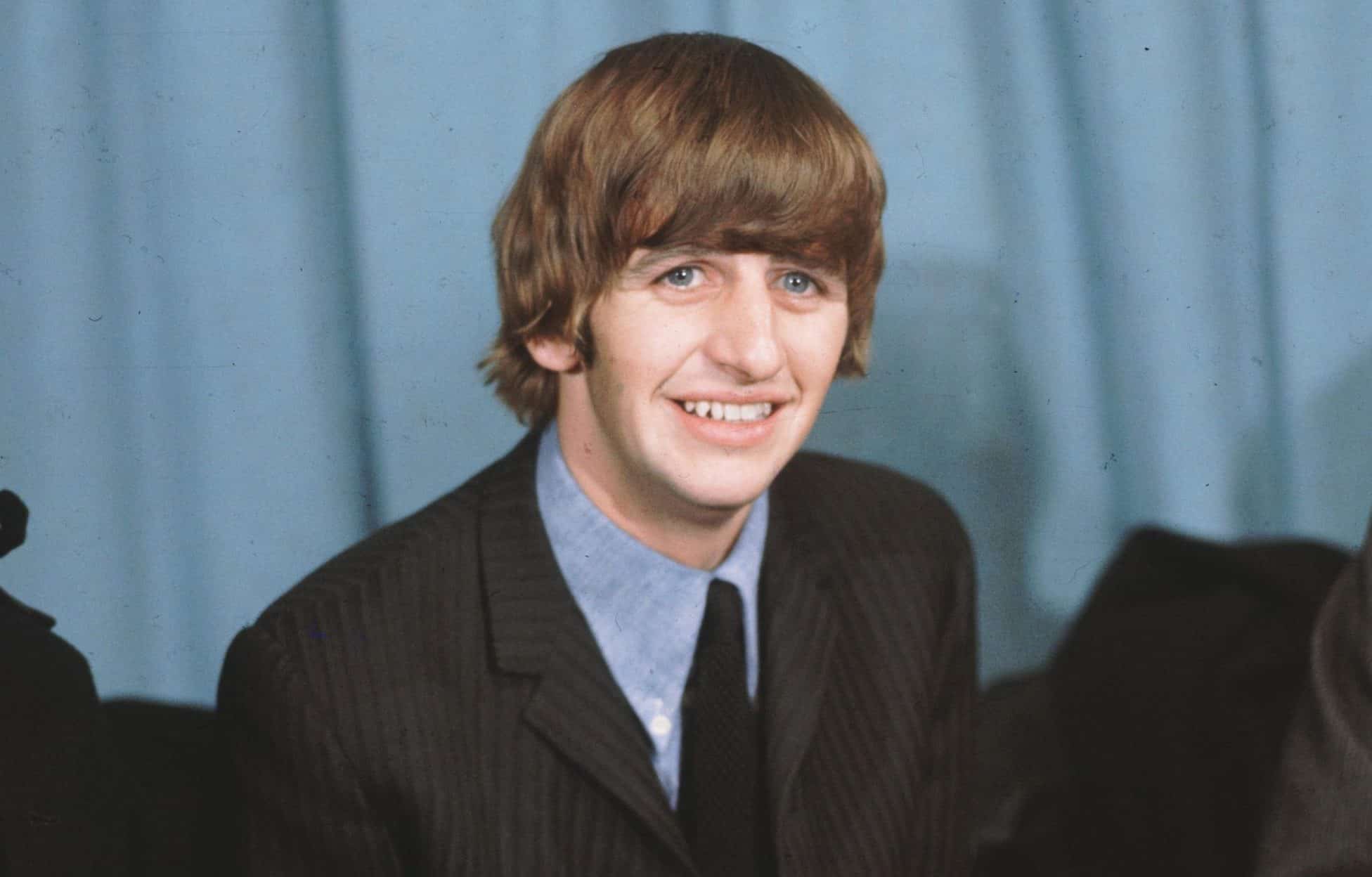 Sadly, this was not the end of Ringo’s medical woes, as aged 13 he fell ill once again with an even more serious condition: tuberculosis. Starr explains he contracted the illness “from the area I lived in… Where I lived, like, not every other home but it was like, you know, six or seven cases in every street where people were just in the living room dying of TB because they didn’t have a cure, of course.”

Happily, Starr’s illness coincided with a breakthrough in the battle against TB. “God, you know, shined his lights on me in 1953 or ’54 when they discovered Streptomycin. And that’s what saved me. So they shipped me off to a greenhouse in the country… just this huge greenhouse where instead of flowers, they put all us kids in there and let us breathe some decent air for a change and gave us streptomycin. And a year later, I came out of that.” 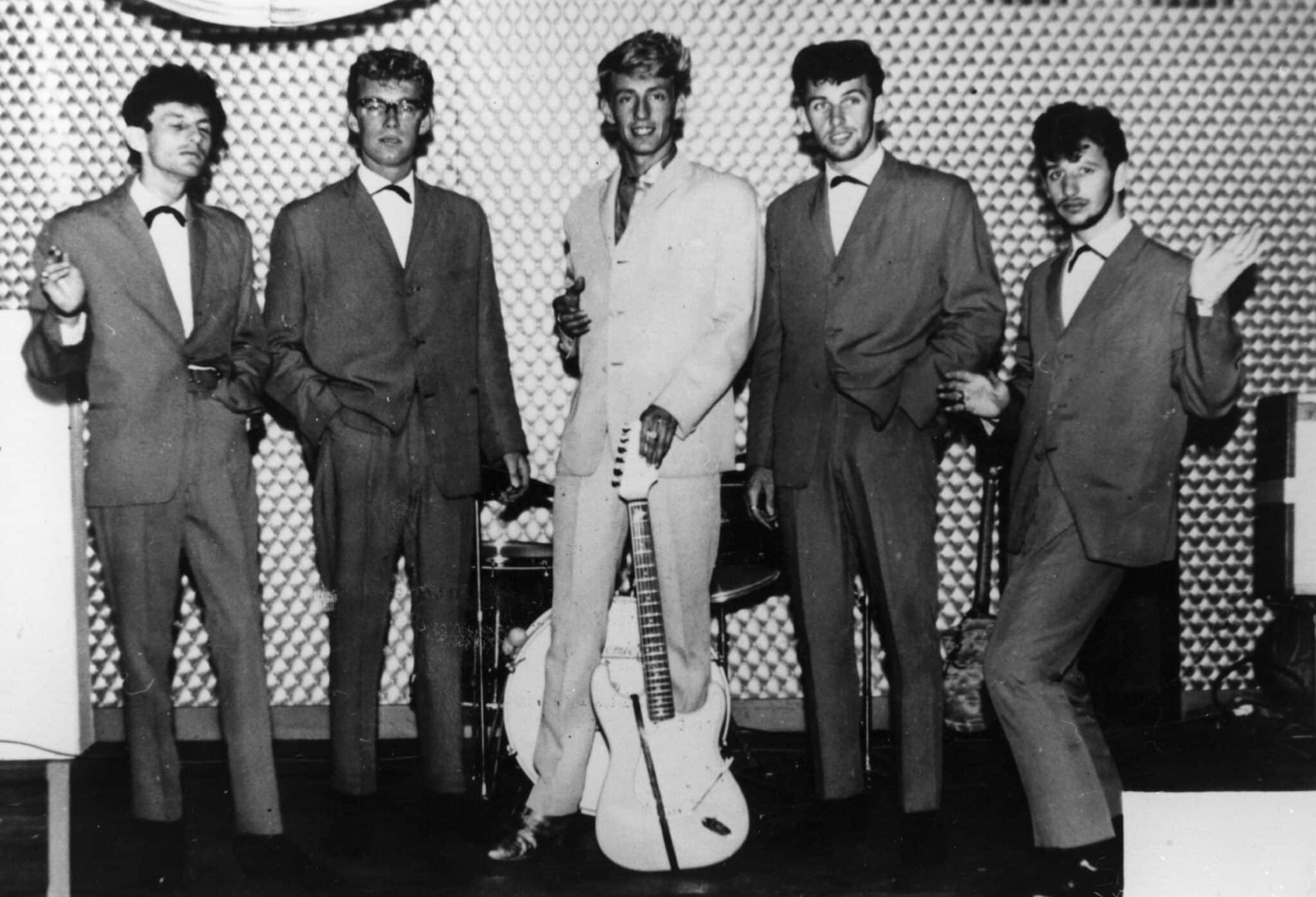 The two further years in hospital for Starr meant more heartache for his family, and even more setbacks in his education. However, it was during his second hospital stay that the future Ringo Starr began to develop an interest in music, with a particular affinity for the drums.

Music was one of the main recreational activities for the young patients (“besides letting us knit – they used to let us knit dishcloths”). Starr recalls, “some teacher would come in with musical instruments, being drums, tambourines, maracas, triangles – all percussive stuff.

“And she put up this big screen… a big white paper with red notes for the drums, yellow notes for the tambourines and green notes for the triangles. And so she would point to these different coloured symbols, and we would either hit or whatever instrument we had.” 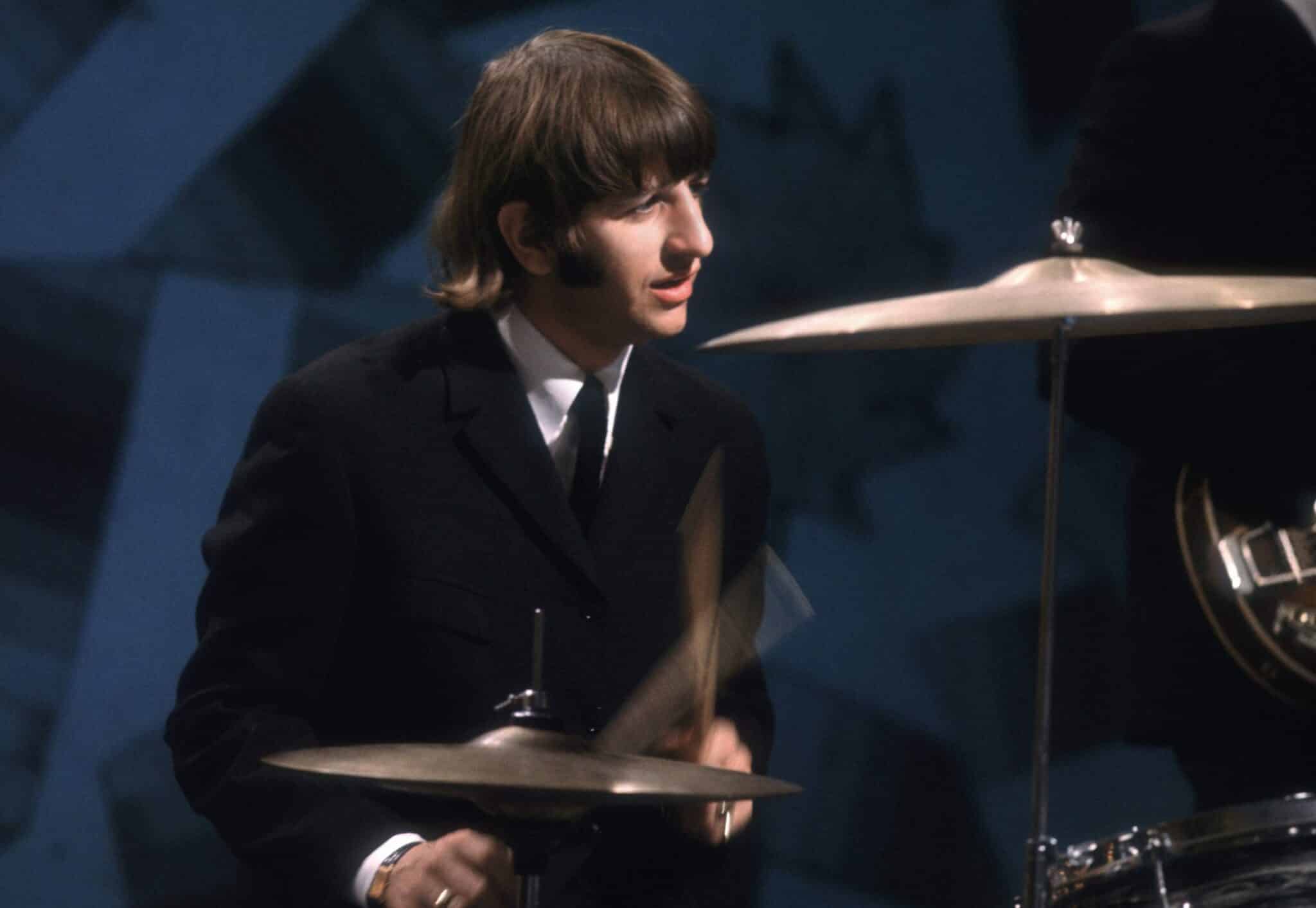 “Well, I had a drum the first time, the first session. And I really loved it. And so they came back, like, a couple of weeks later, and they tried to give me another instrument. But I only wanted the drum. And that’s where I really fell in love with drums.” 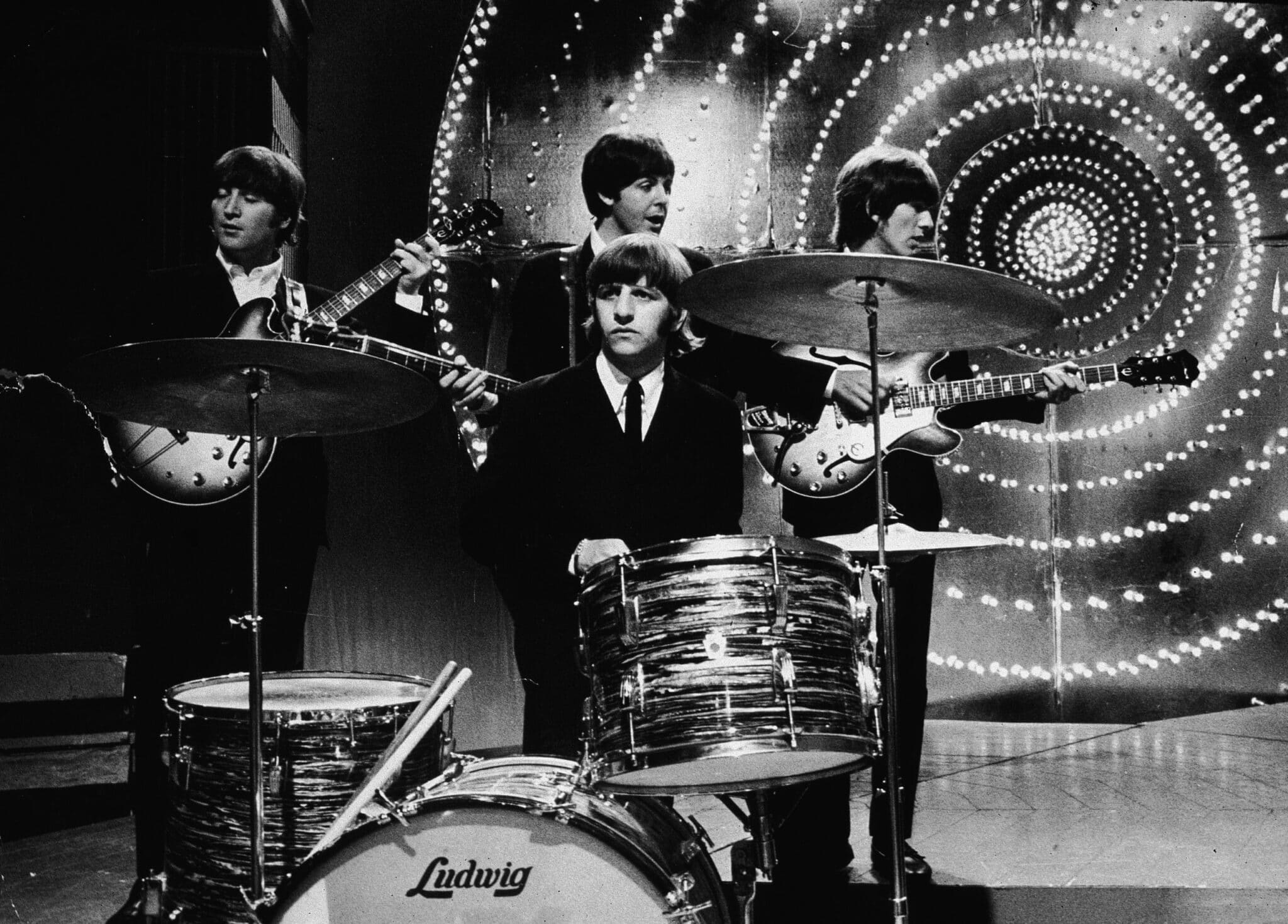 Starr did not go back to school after coming home from the sanatorium, but the few jobs he managed to find – railway worker, waiter – proved short-lived both due to his poor health and lack of interest. However, the aspiring drummer soon got caught up in Liverpool’s burgeoning music scene, and played in a number of local bands – under his new stage name, Ringo Starr – before being asked to join The Beatles.

The rest, of course, is history: The Beatles went on to become the most popular and influential band of the 1960s, changing the face of music. Ringo’s health still proved an issue at times, however: in 1964, just prior to the band setting out on a world tour, he contracted tonsillitis and pharyngitis, and was forced to take time out of the band. Session drummer Jimmie Nicol replaced Starr for 13 days of the tour. 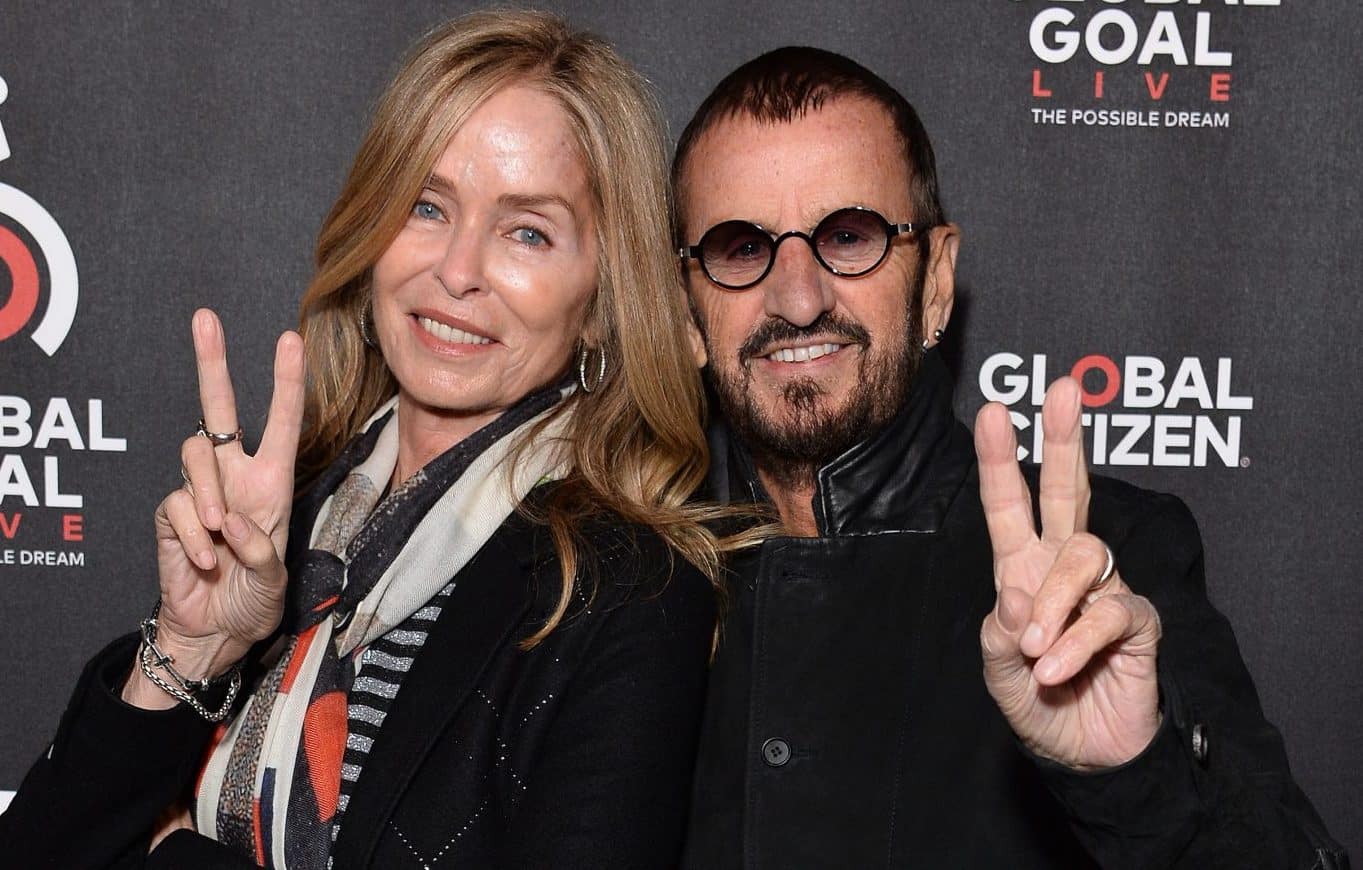 Starr says that his fraught medical history has left him with a severe aversion to medical facilities. “I can’t even visit hospitals, I hate them. I remember one time Barbara [Bach, his wife] was having a procedure and she was in there getting better afterwards and I’m trying to wake her up – ‘Come on, let’s go, let’s go!'”

Naturally, the Covid-19 pandemic was a cause of much anxiety for the drummer. “There is a fear factor. I don’t dwell on it or live with that fear, but I suppose I’m like everyone else: we all think if we’re going to get [the virus], we’re going to get the death one. I know people, and family members, who had it, and it’s a very small portion where it’s the end, but in my head, that’s where it goes.” 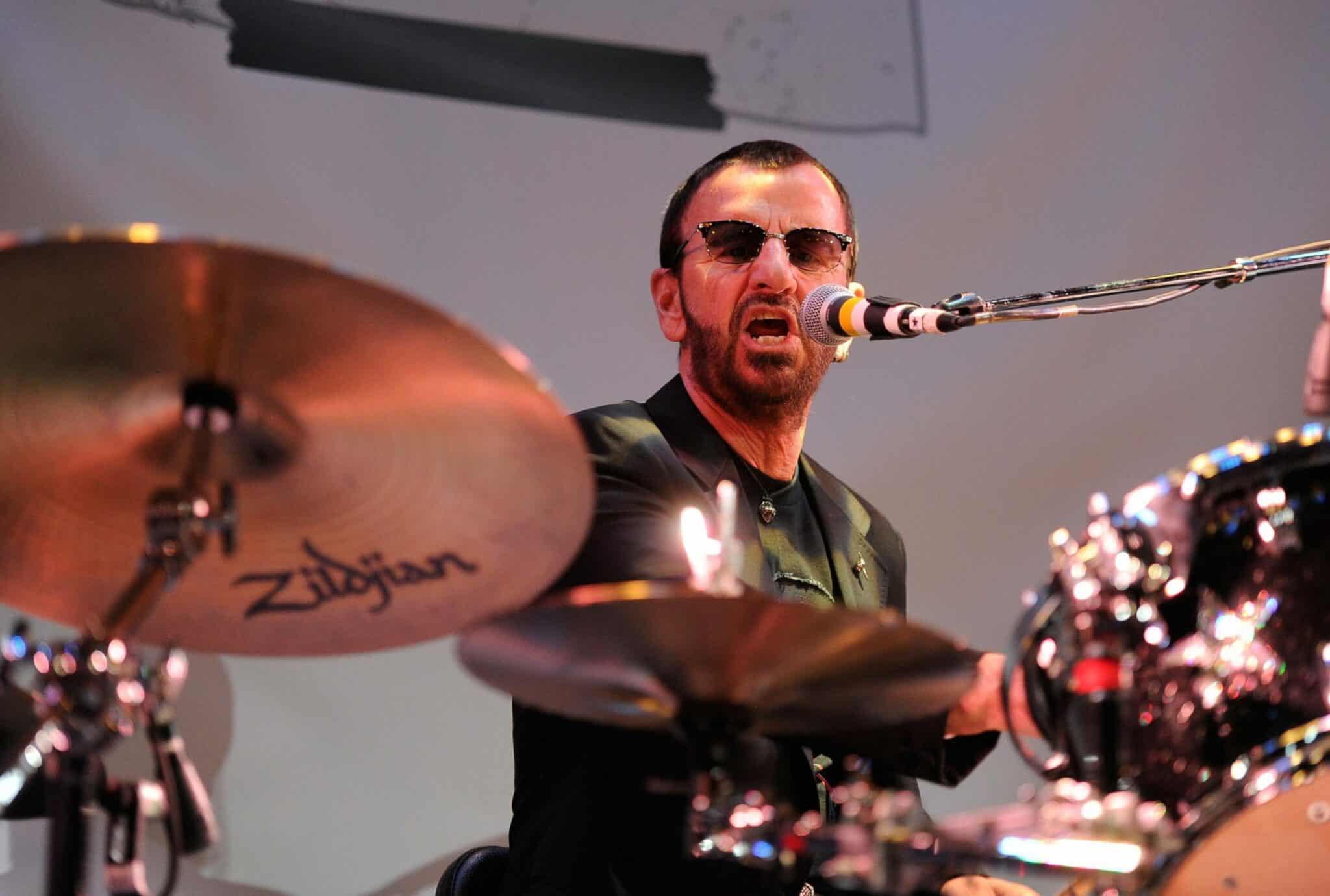 Happily, for all his ups and downs in health, Ringo Starr remains the oldest living Beatle, the last surviving member of the legendary group alongside Paul McCartney. Long may he rock.