Healthcare workers and emergency services personnel have had to sacrifice a lot during the ongoing pandemic, but today there’s at least some good news: pop star Rick Astley has resolved to never give them up. 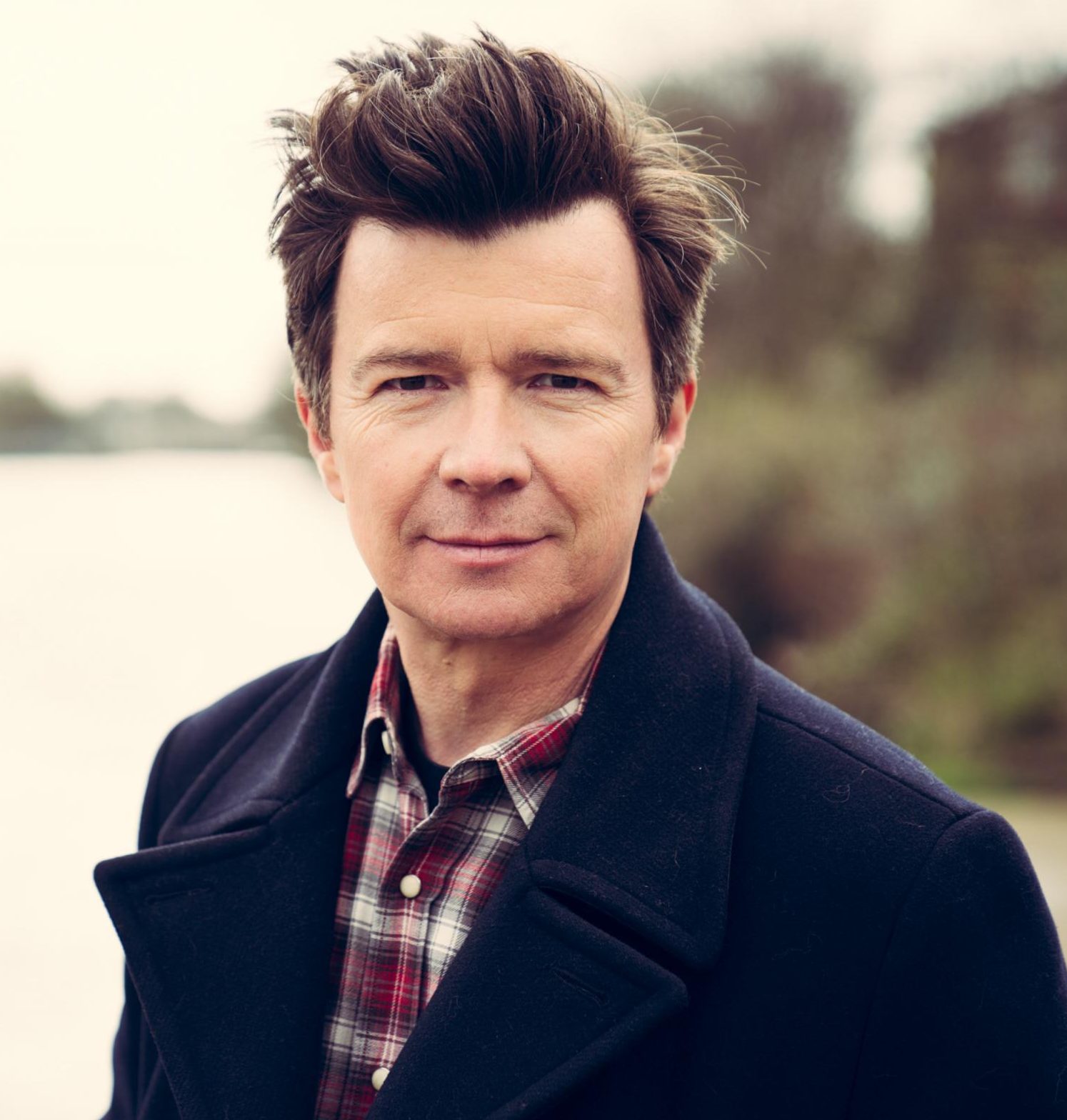 In news initially reported by the NME, Astley will offer free tickets to those working for the NHS, the emergency services, or in a Primary Care capacity.

The gig is set to take place at the Manchester Arena on October 28, 2020, when current models suggest the effects of Coronavirus in the UK will have slowed to manageable levels. 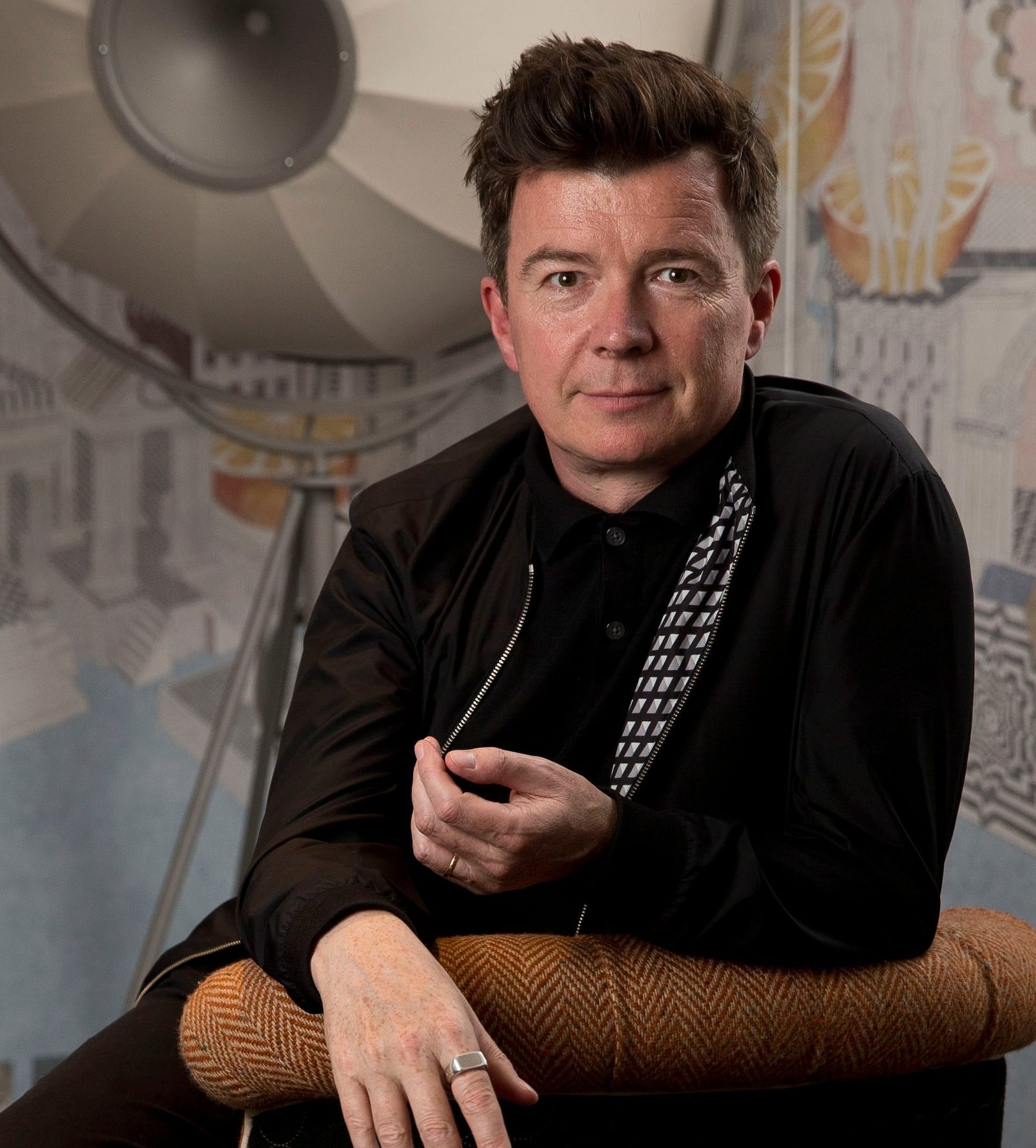 Tickets will be available from 7pm on Thursday, April 2nd. Those who qualify will need to bring a staff ID to the show to prove their identity, and the name on the ID must match the name of the person who made the booking – meaning you won’t be able to snag some Astley tickets as a gift, even if the recipient would qualify.

In a press release accompanying the announcement, Astley writes: “Our NHS and emergency services are amazing. This concert is a thank you to all those fantastic frontline staff. I promise my band and I will give it everything to give you a great night out.” 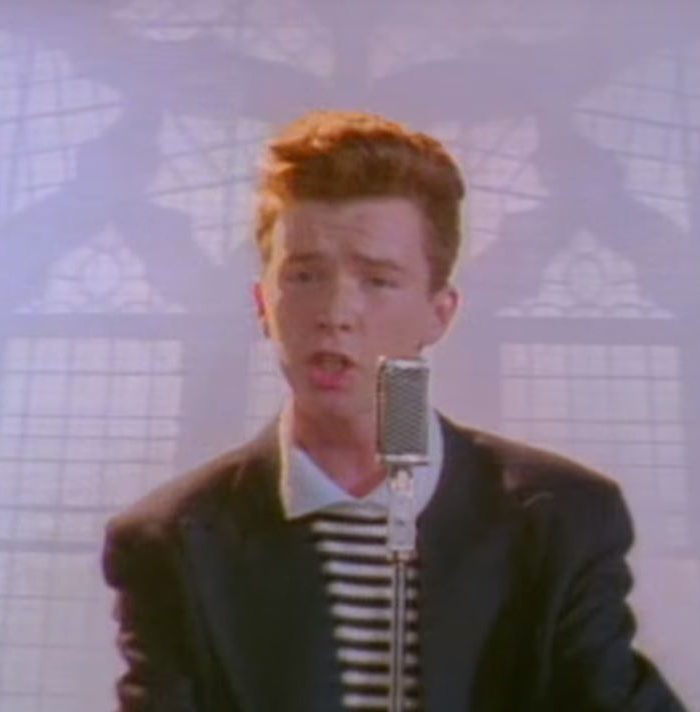 Astley shot to fame in 1987 with the hit single Never Gonna Give You Up, which was a number 1 song in 25 countries. The song, and Astley, have experienced a revival in recent years as the subject of the ‘Rick Roll’ meme.

The meme sees users unknowingly open a Youtube link to Astley’s song, which has garnered millions of hits. However, reports suggest that Astley has made little money from the phenomenon – with some suggesting the figure could be as low as $12. 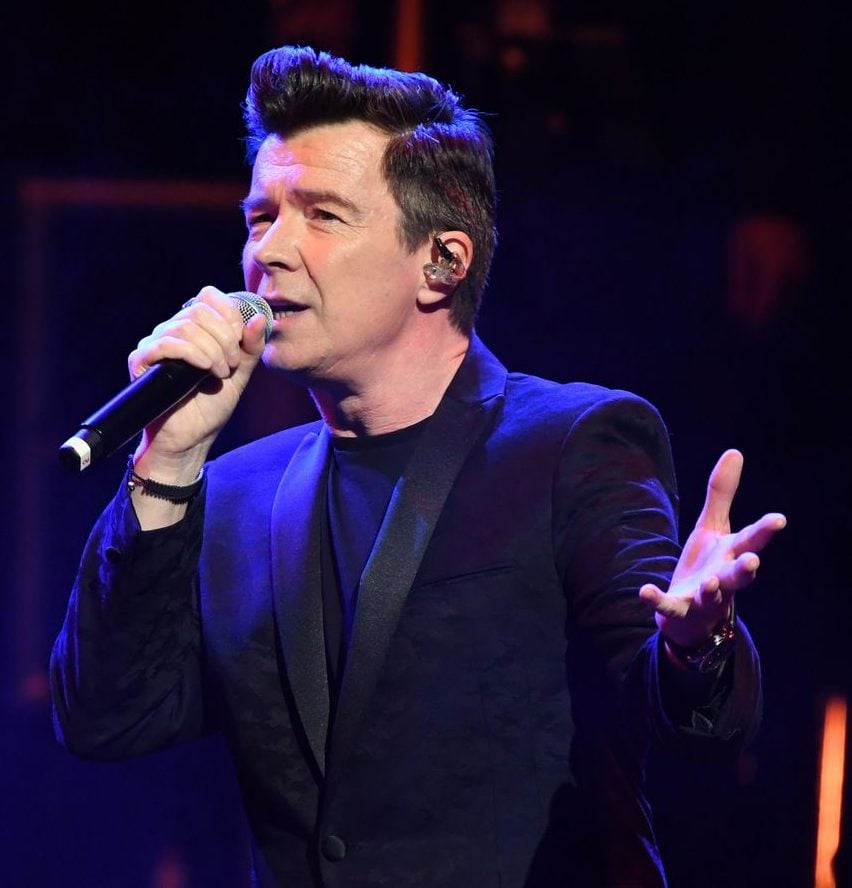 Astley recently served as the support act for Take That’s Greatest Hits Live tour in 2019, and released a new album entitled The Best of Me in October of that year. It includes a pianoforte version of Never Gonna Give You Up.