8 Revealing Facts About The 1990 Film Postcards From The Edge

Telling the story of Hollywood actress and recovering addict Suzanne Vale (Meryl Streep) who moves back in with her mother, Doris (Shirley MacLaine), Postcards From The Edge is dark comedy in every sense of the phrase.

We’re ready to get clean – or at least come clean with some fascinating facts about the film.

8. The screenplay was written by Carrie Fisher 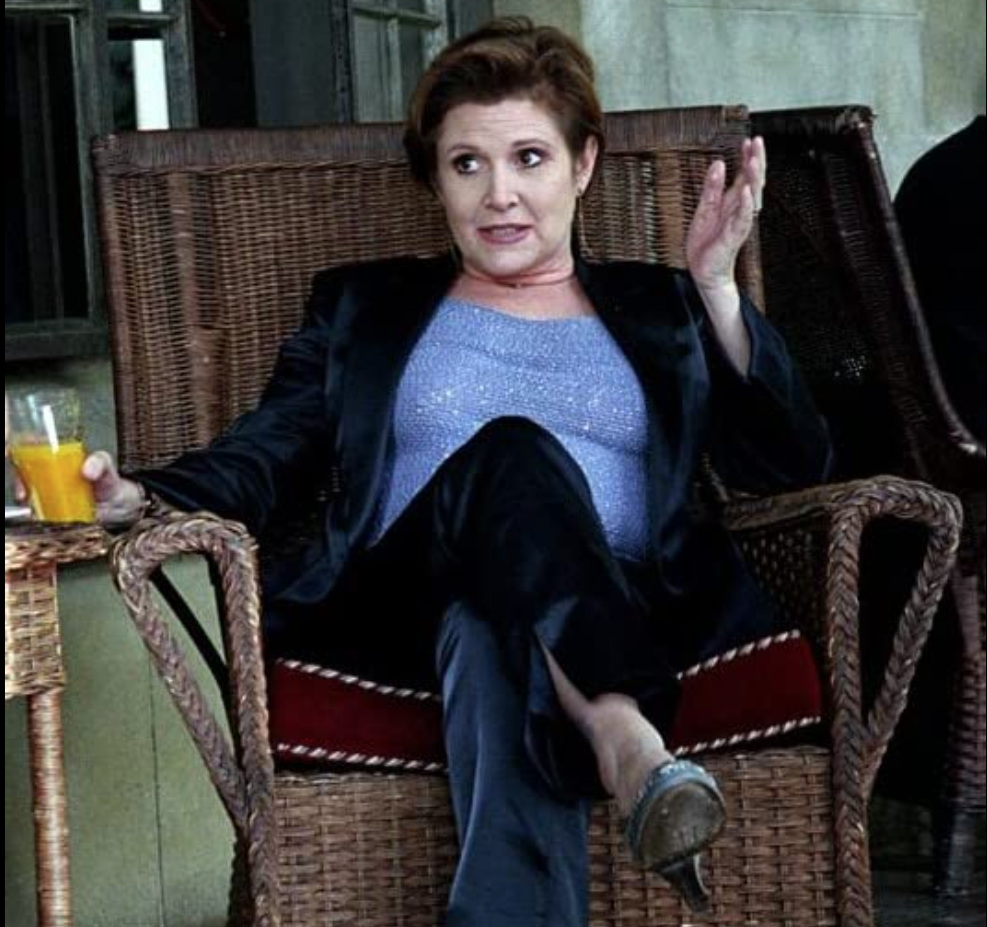 Postcards from the Edge was written by Carrie Fisher, most famous for playing Princess Leia in the original Star wars trilogy and its sequels.

Fisher’s script was itself based on her semi-autobiographical novel of the same name, which was released in 1987 and was described by Carolyn See of Los Angeles Times as “intelligent, original, focused, insightful [and] very interesting to read.”

7. Carrie Fisher denied the plot was based on her relationship with her mother 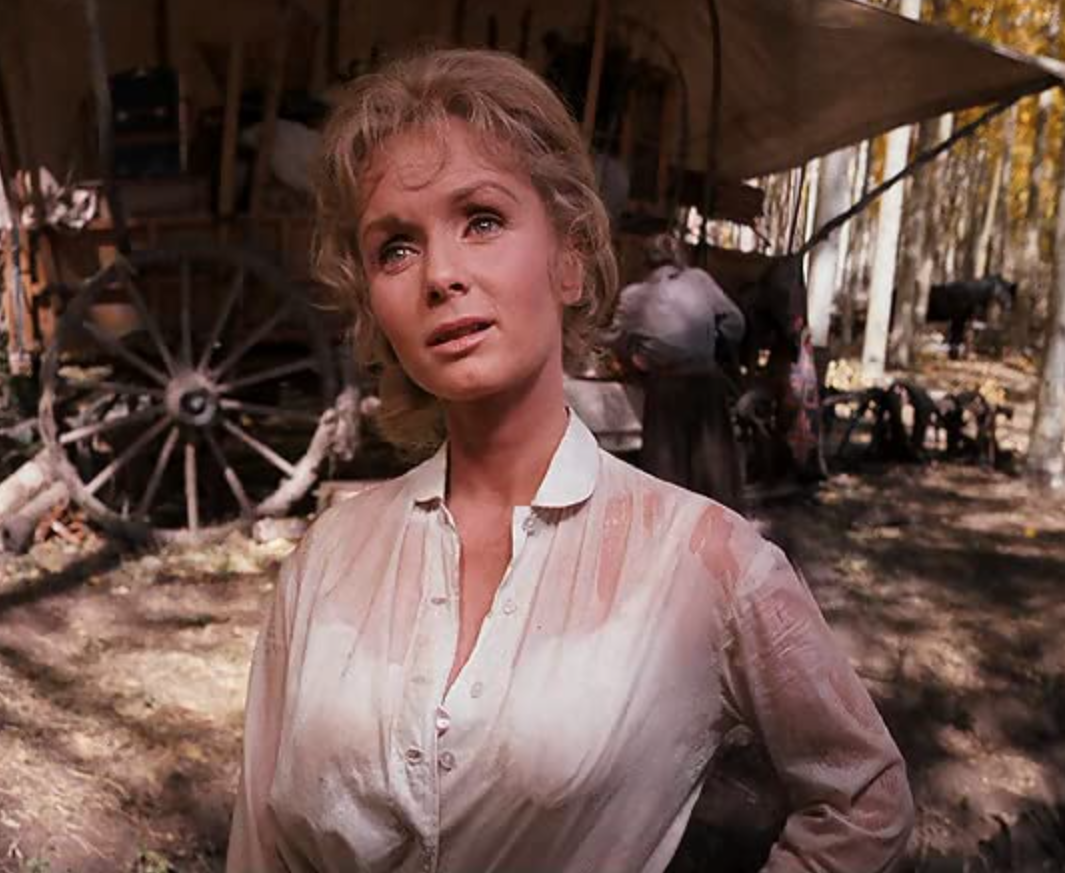 Despite suggestions to the contrary, Carrie Fisher denied that the plots of her book and screenplay were based on her real-life relationship with her mother, Hollywood icon Debbie Reynolds.

“I wrote about a mother actress and a daughter actress,” Fisher was once quoted as saying. “I’m not shocked that people think it’s about me and my mother. It’s easier for them to think I have no imagination for language, just a tape recorder with endless batteries.”

6. The book is different from the film in a number of ways 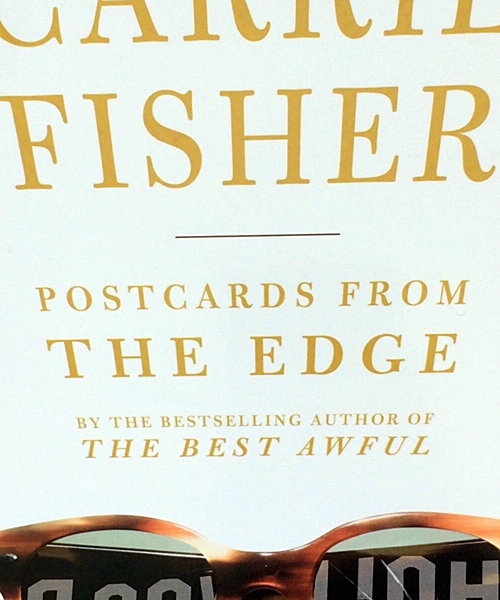 The Postcards From the Edge book differs from the film adaptation in a number of ways, most notably being that the mother character was given a large role in the film. In the book, she only appears a handful of times while Suzanne is in rehab.

“My mother is probably sort of disappointed at how I turned out, but she doesn’t show it,” the character Suzanne reveals in the book, continuing “she thinks I blame her for my being here. I mainly blame my dealer, my doctor, and myself, and not necessarily in that order.”

5. Carrie Fisher’s mother was nearly cast in the role of Doris Mann 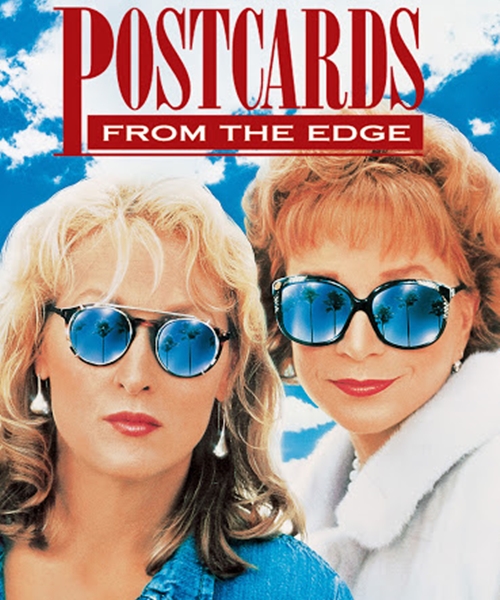 Despite later denying that her screenplay reflected reality, Carrie Fisher’s mother Debbie Reynolds was considered for the role of Doris Mann, before being told by the film’s director Mike Nichols that “you’re not right for the part.”

Reynolds, who passed away the day after her daughter in December 2016, had a career that spanned nearly seven decades, during which she starred in such classic films as Singin’ in the Rain, How the West Was Won and Charlotte’s Web.

4. Gene Hackman based his performance on Richard Donner 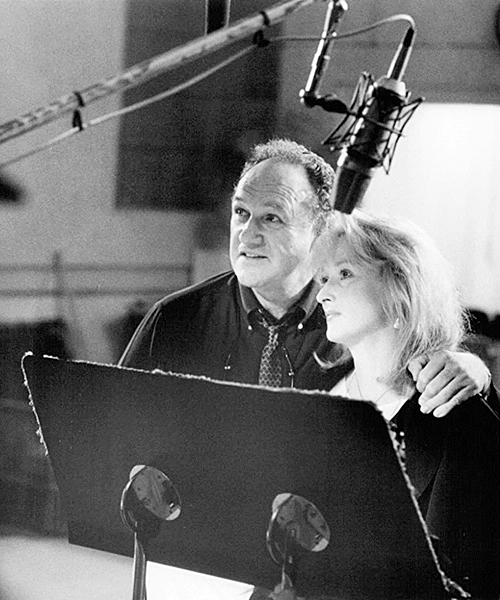 In addition to the two brilliant female leads, Postcards from the Edge has a fantastic male supporting cast that includes Dennis Quaid, Gene Hackman and Richard Dreyfuss.

Hackman later admitted that his performance as fictional film director Lowell Kolchek was based on the real film director Richard Donner, who helmed such classics as The Omen, Superman, The Goonies and Lethal Weapon. 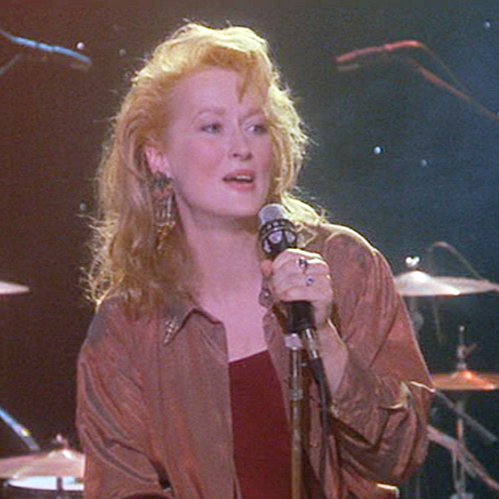 The incredibly talented Meryl Streep did all of her own singing in the film, but was unable to perform the Oscar-nominated song I’m Checking Out at the Academy Awards ceremony.

Streep was very close to giving birth to her fourth child, so the country singer Reba McEntire performed the song instead, despite having lost eight members of her band in a tragic plane crash less than two weeks earlier.

2. It was a commercial and critical success and was nominated for two Academy Awards 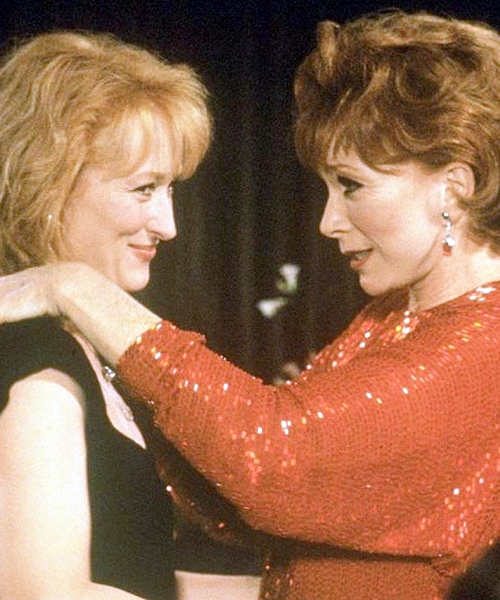 Postcards from the Edge was a box office success, making just shy of $40 million in the US alone, from a budget of just $22 million.

The film was also well-received by critics and went on to be nominated for two Academy Awards: for Best Actress (Meryl Streep) and Best Original Song (Shel Silverstein). 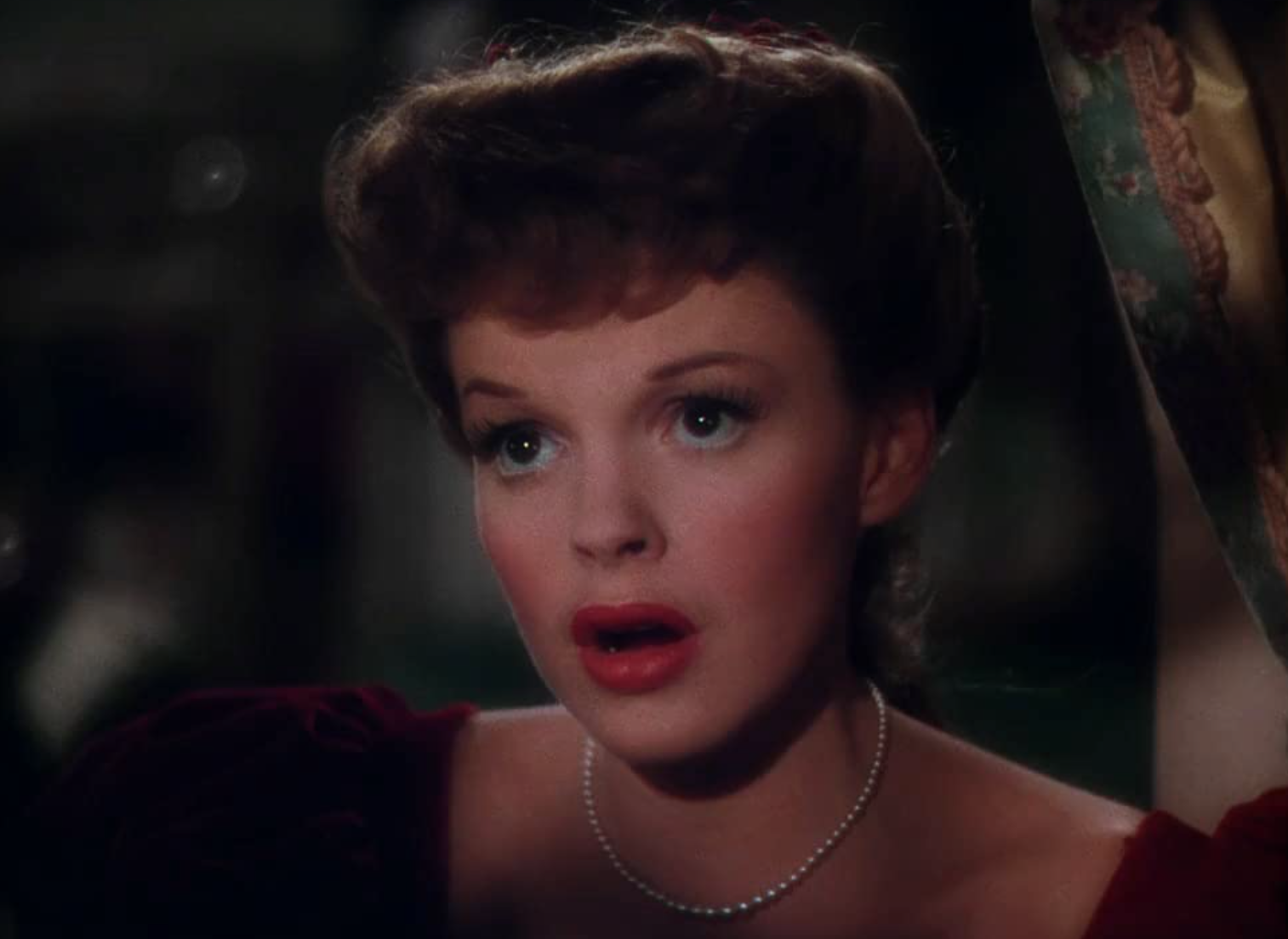 Despite Carrie Fisher denying that the film was based on the real-life relationship she shared with her own mother, another star later came forward to reveal that they identified with the relationship depicted on-screen.

That star was the actress and singer Liza Minnelli, best known for Oscar-winning performance in the 1972 film Cabaret, who said that Postcards from the Edge reminded her of her relationship with her mother, The Wizard of Oz star Judy Garland.