Rememeber The stars of 2point4 Children? Here They Are Now!

2point4 Children is a BBC television sitcom that was created and written by Andrew Marshall. It follows the lives of the Porters, a seemingly average family whose world is frequently turned upside-down by bad luck and bizarre occurrences.

The show was originally broadcast on BBC One from 1991 to 1999, and ran for eight series, concluding with 30 December 1999 special episode, “The Millennium Experience”. The September 2000 death from cancer of lead actor Gary Olsen, who played the father, ended the possibility of any subsequent specials. The show is now repeated regularly in the UK on Gold and Drama, and in Australia on UKTV.

The show’s title refers to the once-average size of a UK family. There are two children in the Porter family, however, Andrew Marshall has indicated that the father, Ben, could almost be considered another child, making up the “point four.”

The show regularly picked up large audiences of up to 14 million in the early 1990s, with an average of between 6 and 9 million, the final episode was viewed by 9.03 million people.

In 1997 a remake of the show debuted in the Netherlands: Kees & Co-starring Simone Kleinsma.

So what is the cast up to nowadays? Check them out:

After battling cancer for 10 months Gary died in Victoria, Australia. He was also known for his roles in The Bill, Health and Efficiency and Pilgrim’s Rest. 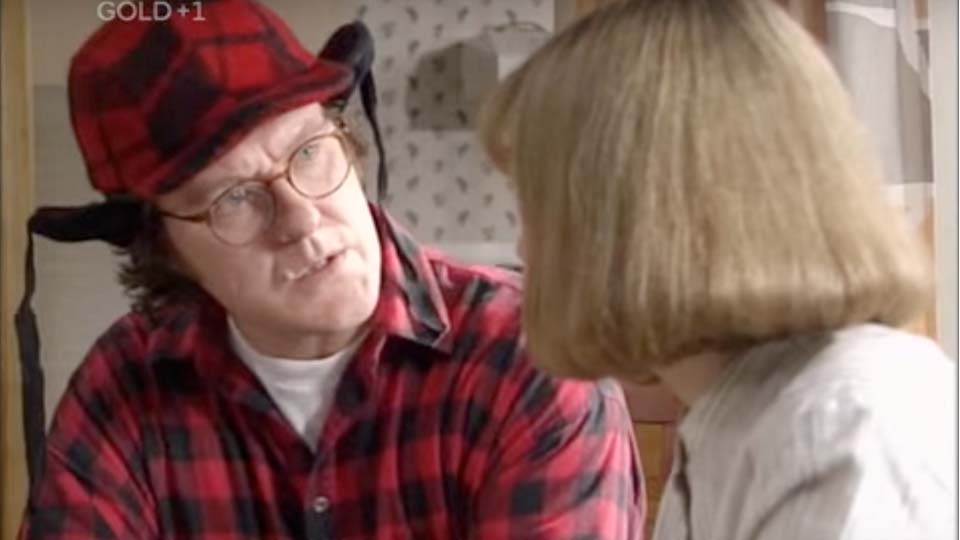 Since leaving the show he has had some very successful gigs in Mile High and a very long stint in Hollyoaks. 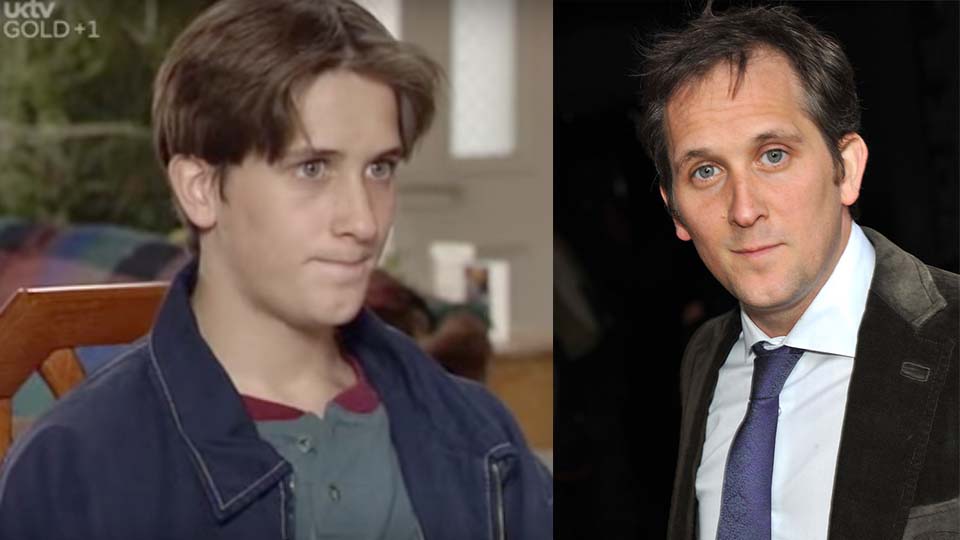 Since the show, she has played a bunch of smaller roles including Justice in Wonderland, Midsomer Murders, Rosemary and Thyme, Doctors and most recently Citizen Khan. 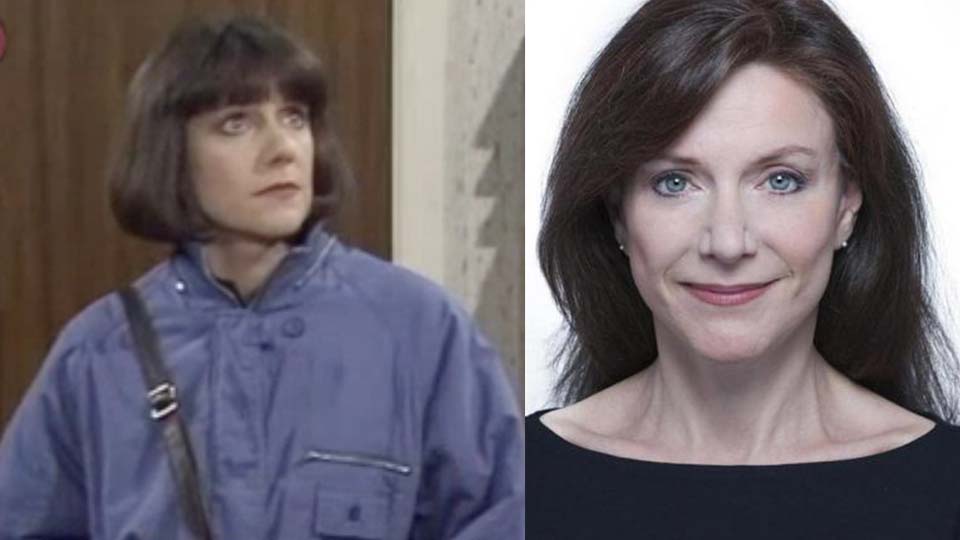 Since she has appeared in The Bill and Casualty. She also managed to land a role in An Awfully Big Adventure after disguising herself to grab the role. 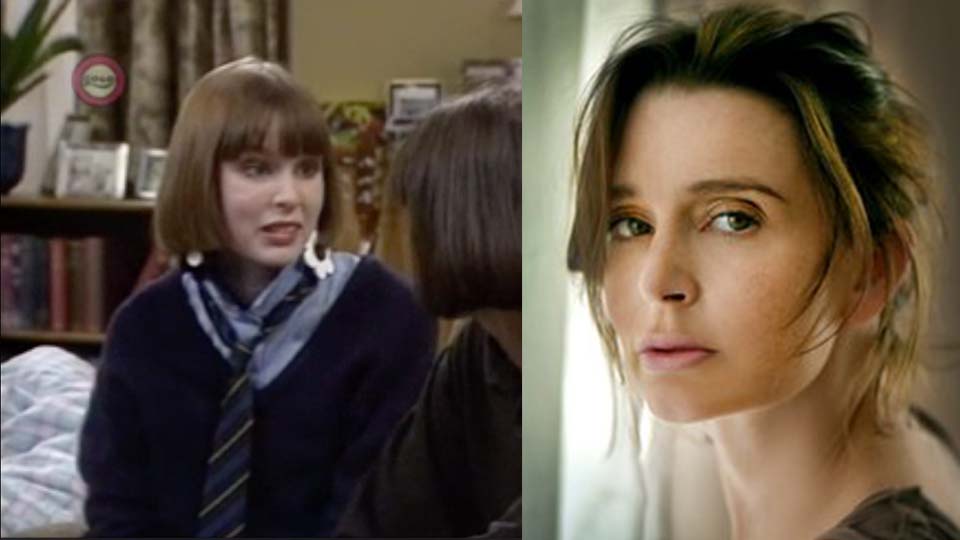 Since the show she has moved on to appear in Steel River Blues as Katy Bell, as well as making appearances in Holby City, Dancing on Ice, M.I. High and two roles in Doctors between 2002 and 2015. 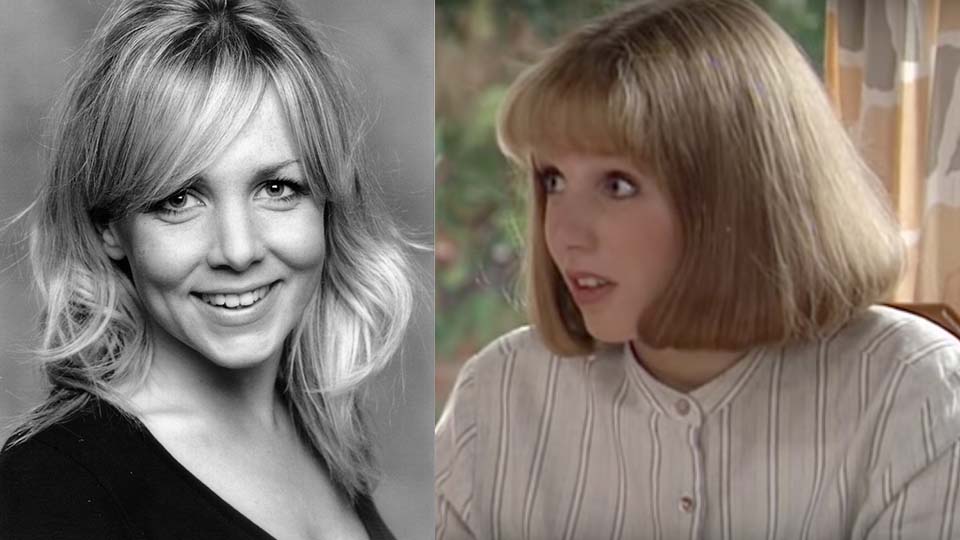