“Whatever ‘In Love’ Means” – Why Princess Diana And Charles Split

Undoubtedly the most legendary couple to come out of the 1980s was Charles and Diana. Although their fairytale marriage was not destined to last, in 1981 ‘true love’ was the image of the newlywed prince and the princess kissing on the balcony of Buckingham Palace.

Five years into the marriage, it became clear that the two were incompatible – largely due to the 12-year age gap between them. Both Charles and Diana engaged in numerous affairs: notably, the former with future Duchess of Cornwall Camilla Parker Bowles, the latter with Major James Hewitt. Eventually, in December 1992, it was announced that the couple had separated, and by August 1996 the divorce was finalised. 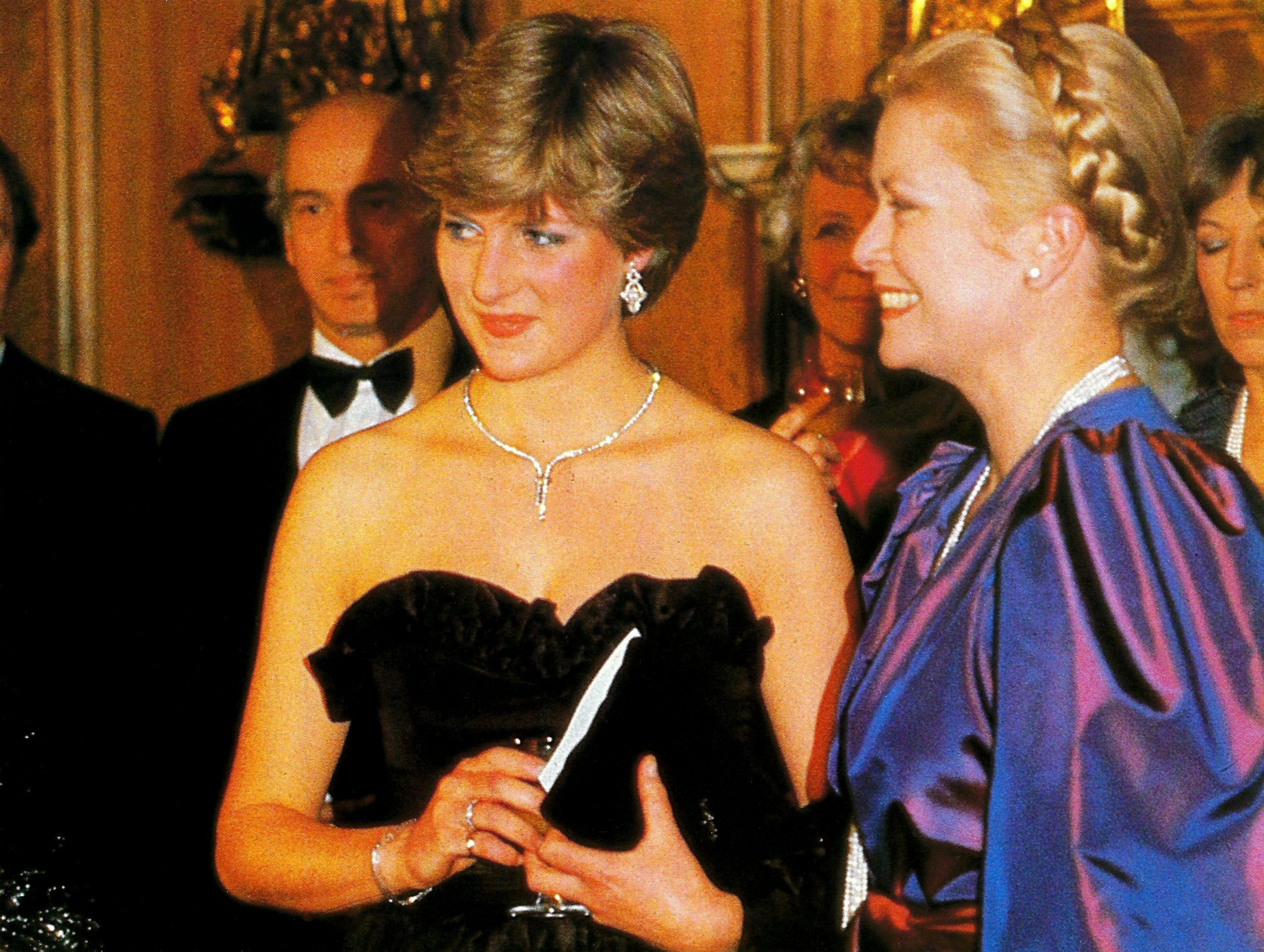 Diana first met Charles back in November 1977 when she was 16 and he was 29. Although there was a 12 year age gap, the couple seemed to get on well and Diana was well received by the Queen.

However, Charles was under pressure to marry. He was unsure about Diana, but decided to propose after Prince Philip told him that media speculation would harm her reputation if he did not either end the relationship or marry her soon. Upon hearing this, Charles decided to marry Diana.

Despite the proposal to Diana, Charles was still infatuated with another woman: Camilla Parker-Bowles. Charles and Camilla had met in the early 70s. They instantly connected, becoming close friends before their relationship blossomed into a romance.

The relationship grew more serious, with Charles meeting Camilla’s family and Camilla meeting a select few members of the royals. Although the pair had a strong connection, it ended after Charles travelled overseas with the Royal Navy in early 1973. She went on to marry Andrew Parker-Bowles. 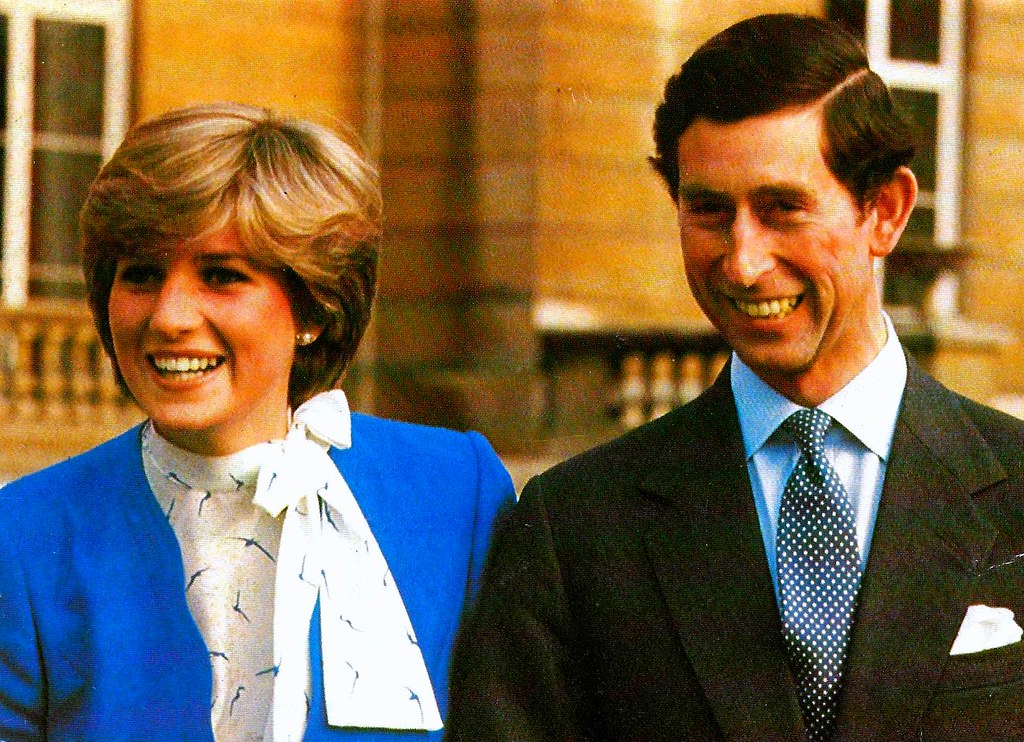 Ultimately, Charles was unable to pursue the relationship and marry Camilla. Many inside the royal circle at that time were rumoured to be opposed to Charles marrying Camilla due to her image as a “party girl” and her (relatively) low social standing.

Following his grandfather Lord Mountbatten’s death in 1979, however, Charles relied heavily on Camilla for emotional support and the two rekindled a relationship, in spite of Charles’ new commitment to Diana and Camilla’s marriage to Andrew.

Despite Charles and Camilla’s ongoing affair, the royal couple were engaged in 1981, announcing the news in February. When a reporter asked Charles if they were in love, the prince famously responded “whatever ‘in love’ means.” The couple married in July: a decision which proved to be a grave error for the both of them.

The couple’s relationship may have seemed like a fairytale romance to the general public, but those close to the pair knew that the marriage was essentially doomed from the start. Tensions mounted after it became apparent that Diana was far more popular with the public than Charles. 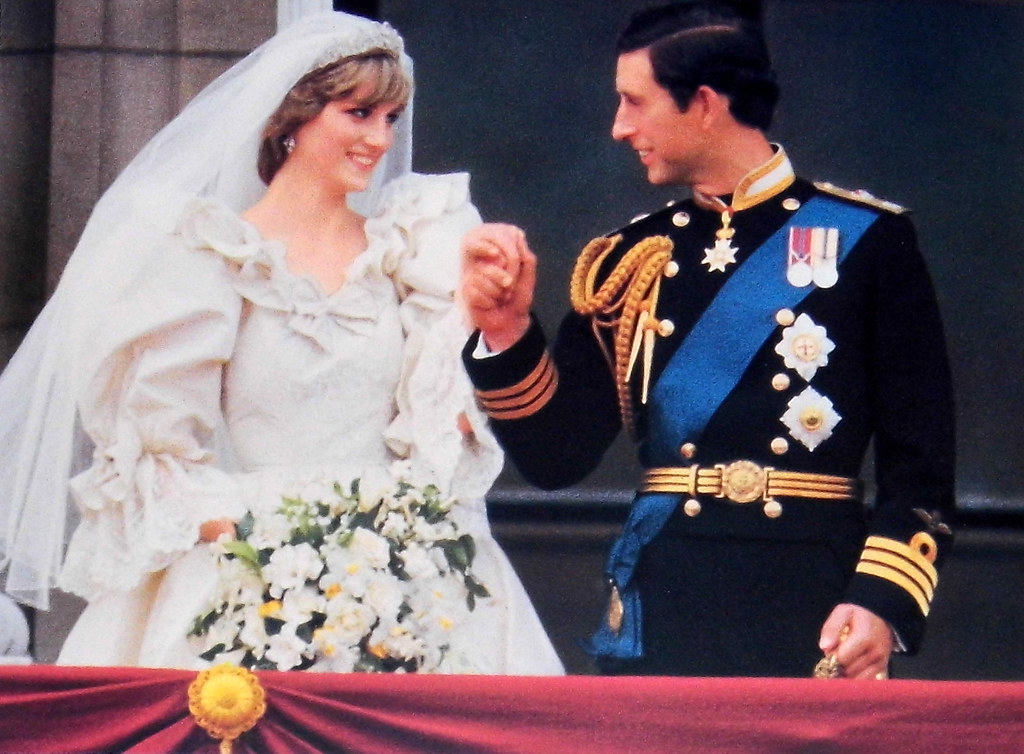 Diana grew so unhappy in the relationship that on one occasion – while pregnant with William in 1982 – she threw herself down the stairs. Harry was born in 1984, and Diana later said that her relationship with Charles was strongest during her second pregnancy.

But this period of happiness was short-lived. By 1986, it was evident that the relationship was effectively over. At this point Charles properly rekindled his relationship with Camilla, admitting in a 1994 interview with Jonathan Dimbleby that by then his marriage with Diana had “irretrievably broken down.”

By 1987, the media were reporting ceaselessly on Charles and Diana’s failing marriage. Later that year, Diana chose not to join Charles on the family’s annual summer trip to Balmoral, which only fuelled further speculation about their split. Furthermore, whenever the couple did make a rare public appearance together, they often looked visibly unhappy. 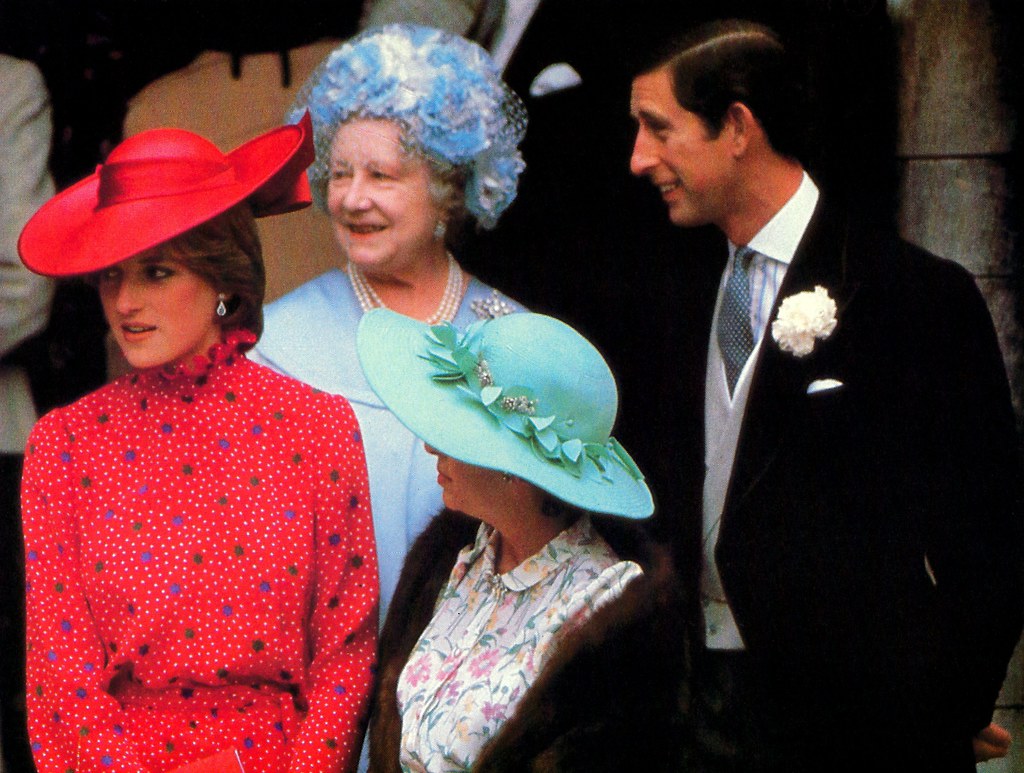 In a 1988 Vanity Fair story, journalist Georgina Howell wrote about Diana: “She was the love object of everyone in the world except her husband…she was faced in her mid-twenties with something she found chilling to contemplate: a fairy-tale marriage that had cooled into an arrangement.”

In 1989, Diana confronted Camilla about the affair at Camilla’s sister’s birthday party. While Camilla attempted to play dumb, Diana asserted: “I do know what is going on. Don’t treat me like an idiot.”

In 1991, James Colthurst conducted secret interviews with Diana in which she opened up about her struggles, and these recordings were later used as a source for Andrew Morton’s book, Diana: Her True Story. In May 1992, Morton’s book was published, revealing details about the Charles and Camilla affair and also Diana’s severe mental health issues.

The Queen and the Duke of Edinburgh essentially staged an intervention following the book’s publication and organised a meeting between Charles and Diana. They unsuccessfully tried to reconcile the couple, reportedly encouraging them to “think of their children, the monarchy and the country instead of their personal woes.” Philip also wrote a series of letters to Diana encouraging her to remain in the marriage, but it was to no avail. 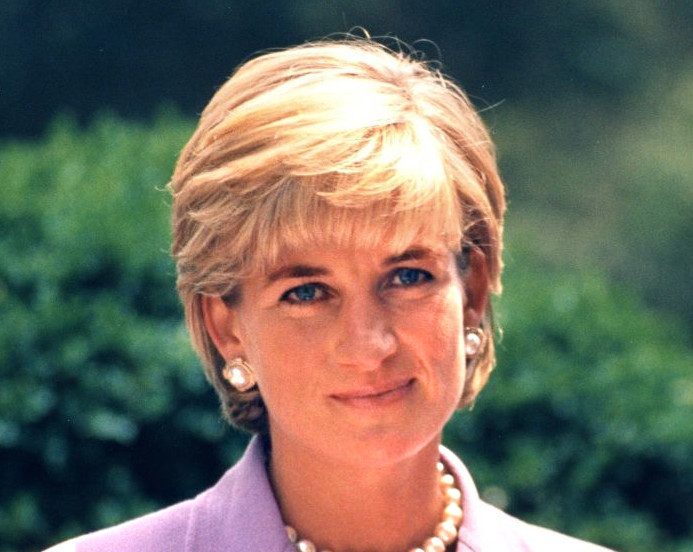 The royal family was wracked by scandal when in late 1992, leaked tapes of telephone conversations between Diana and James Gilbey (“Squidgygate”) and also Charles and Camilla (“Camillagate”) were made public.

There was no saving the marriage and, on December 9th, 1992, Prime Minister John Major announced in the House of Commons that the couple had amicably separated. The two lived separate lives and were officially divorced on 28 August 1996.

Charles went on to marry his first love Camilla in 2005. But tragically, just one year after the divorce on 31 August 1997, Diana died in a car crash in Paris.

To this day her relationship with Charles remains the subject of much scrutiny and discussion, with books, films, and documentaries continuing to be made about the tragic ending to their doomed romance.