It is so sad to hear about the death of Emma Chambers,  best known for playing Alice Tinker on The Vicar of Dibley. Emma was a British actress and has died at the tender age of 53. I used to love watching every episode of The Vicar of Dibley with my family. It was a light-hearted and inoffensive sitcom that reached many people of different ages and backgrounds.

One of the highlights of each episode was when the vicar, played by Dawn French, would tell Alice a joke. Alice was a wonderful, naive character, somewhat lacking in a high IQ.

She would rarely understand a joke even when explained in detail. Let’s look back at some of the best, misunderstood jokes that were told to Alice. 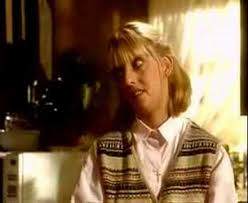 Vicar: A horse walks into a bar and the barman says “Hey, why the long face?!”

Alice: “Why, is he depressed? I don’t mean actually depressed, not clinically, but something’s obviously gone very wrong for him otherwise he wouldn’t be going into the bar with the long face. He’s obviously lonely. Maybe he’s got a drink problem as well.” 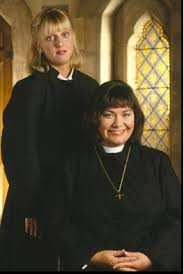 Vicar: What do you get if you eat too many Christmas decorations?

Alice: I don’t know. What do you get if you eat too many Christmas decorations?

Alice: Well, eating Christmas decorations. I had no idea it was bad for you. 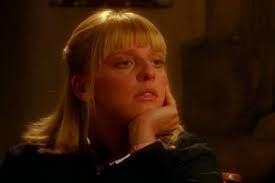 Vicar: What do you call a budgie that’s been run over by a lawnmower?

Alice: I don’t know. What do you call a budgie that’s been run over by a lawnmower?

Alice: So the budgie’s dead then? The poor thing. It didn’t even see the lawnmower coming! How could it know that death was just around the corner?! 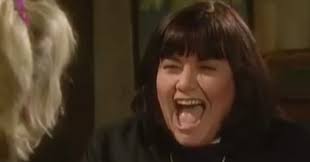 Vicar: They’ve come up with a new, low-fat communion wafer.

Alice: That’s catchy. Like ‘I can’t believe it’s not butter.’

Alice: You should get some. Do you want me to order them? 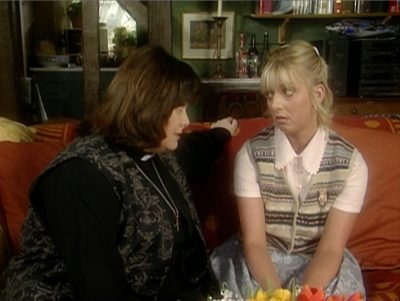 Alice: Oh he’s lucky he got in. He’d feel very isolated in a normal school. Go on.

Vicar: And one day he absolutely runs amok with a drawing pin going pop pop pop!  And the headmaster calls him into the study and says, “I’m very disappointed in you. You’ve let me down, you’ve let yourself down, you’ve let the whole school down!”

Alice: I’m sorry. Do you think that that is funny?

Alice: Well I don’t think that it’s funny at all. Because that boy is dangerous and anti-social and despite laughing at him you are condoning his behaviour.

Alice: Exactly! What is the worse thing you can do in an inflatable school? Go round with a drawing pin! And I bet there aren’t many inflatable schools around. This might be the only one for all the inflatable children in the country and he’s trying to destroy it! That boy needs psychiatric help.  And all you can do is laugh at him. Do you know, sometimes I really do wonder why you’re a vicar. 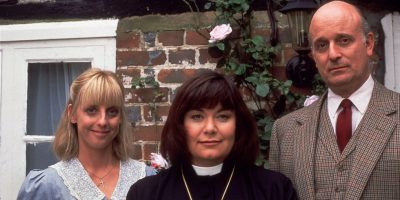 Let us know what your favourite moments from this fantastic actress were; Vicar of Dibley, Notting Hill, Drop the Dead Donkey? She will be sadly missed on British TV and these fantastic jokes will continue to be appreciated by her many fans.