Remember Willy Wonka & The Chocolate Factory? Here’s What The Kids Look Like Today!

A brilliant, bizarre musical fantasy that was released into cinemas exactly five decades ago, Willy Wonka & the Chocolate Factory is one of those films that you simply have to watch at least once.

Based on Roald Dahl’s 1964 novel Charlie and the Chocolate Factory and starring the late Gene Wilder in one of his most memorable roles, Willy Wonka & the Chocolate Factory tells the story of a poor boy called Charlie Bucket who – along with four other children and their accompanying parents – wins a trip to Wonka’s decidedly trippy chocolate-making establishment. 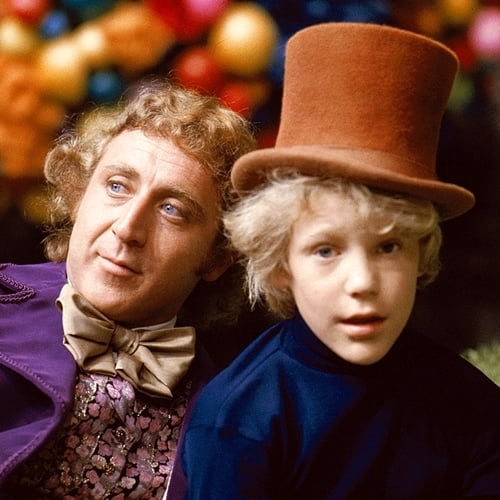 We particularly remember Willy Wonka & the Chocolate Factory for its terrifying ‘tunnel of terror’ scene, which features some truly scary footage that is still not suitable for family viewing.

As well as strobe lighting, the sequence in question also features images of a live chicken having its head cut off and a worm crawling over what is allegedly a dead body! 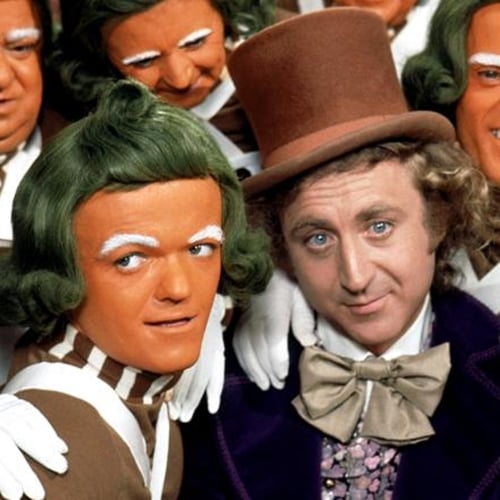 But on a slightly less grisly note, we also remember how brilliantly the film’s five young competition winners were portrayed, and today we’re going to explore what on earth became of the actors who played Charlie Bucket, Veruca Salt, Augustus Gloop, Violet Beauregarde and Mike Teevee.

So strap yourself in to your great glass elevator’s seat and look for a rare golden ticket within your delicious Wonka bar, as you prepare to find out what became of the kids from Willy Wonka & the Chocolate Factory! 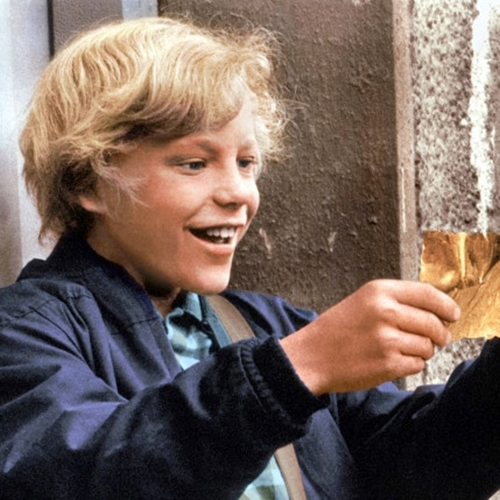 The role required that he balance school work with long hours acting alongside the legendary Gene Wilder, whom Ostrum later described as a quirky, gentle man who “treated people with respect and dignity.” 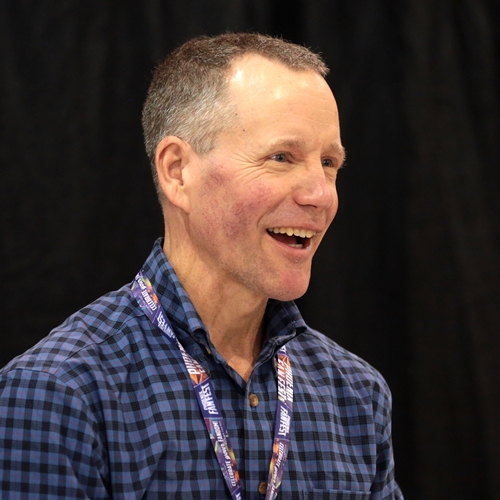 Unbelievably, Willy Wonka & the Chocolate Factory was the one and only role of Ostrum’s very short acting career. He turned down the opportunity to sign a three-film contract with Paramount Pictures once shooting had wrapped, and a lifelong interest in horses eventually led to him moving to New York with his wife and two children to work as a vet. 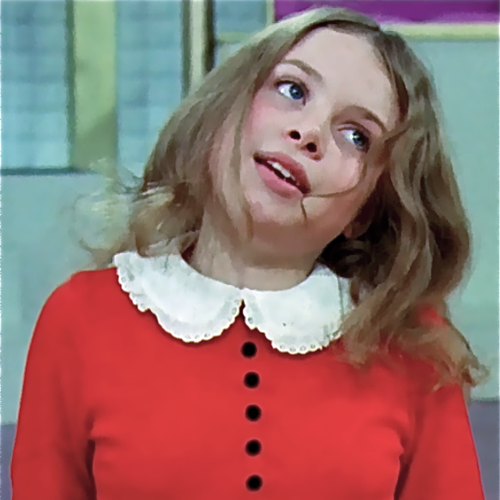 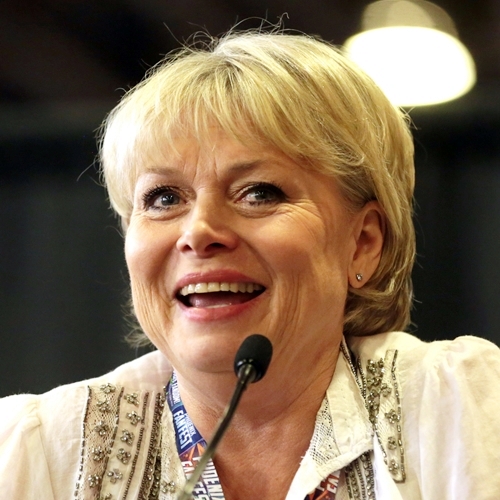 Cole’s long and varied career saw her star in a number of films and TV shows, including popular British institutions like EastEnders, Emmerdale, Casualty and Holby City. She has also taken breaks from acting to work as both a psychotherapist and a fitness instructor. 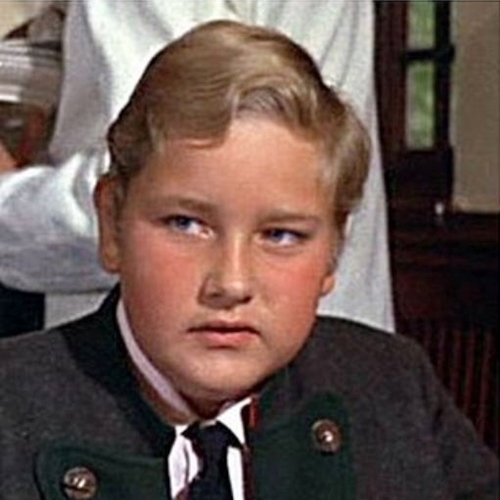 Michael Bollner was born in Germany, and his poor grasp of the English language during the Willy Wonka & the Chocolate Factory shoot meant that crew members regularly had to assist him with the delivery of his lines. 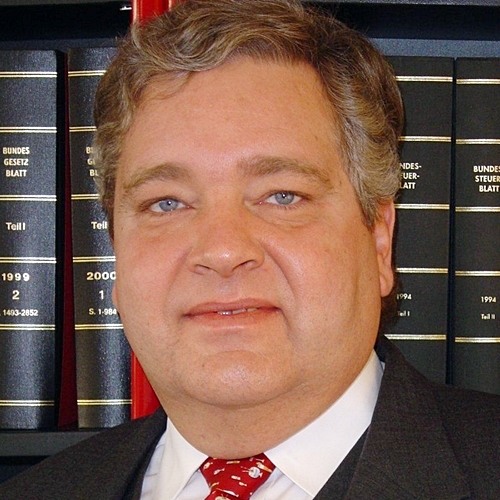 Bollner was keen to continue acting after giving such a brilliant performance as the chocolate guzzling Augustus Gloop, but his family insisted that he instead concentrate on his education. He now works as a tax accountant in his home town of Munich and even owns his own accounting firm. 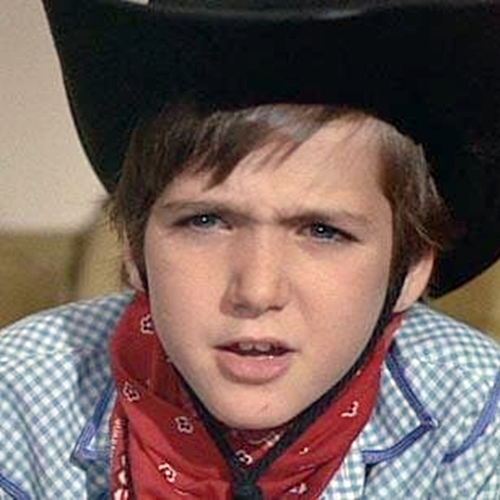 Despite his Willy Wonka & the Chocolate Factory character Mike Teevee’s obsession with screens, actor Paris Themmen would never again appear in another film, although he has popped up on a small number of TV shows over the years, including the Star Trek: Voyager episode Virtuoso. 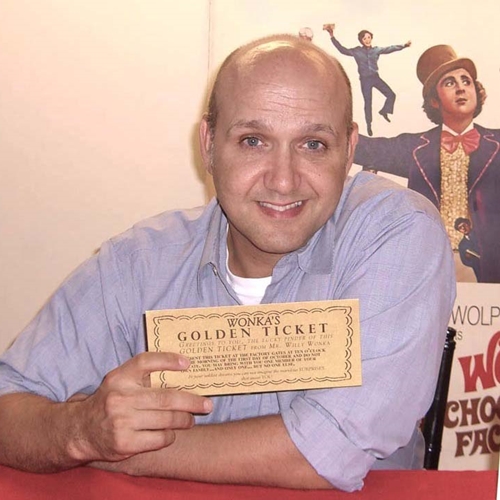 Themmen’s post-Willy Wonka life has seen him work as both a real estate broker and a casting director, and a lifelong passion for travelling also saw him set up Access International, a travel service that arranges charter flights for backpackers. 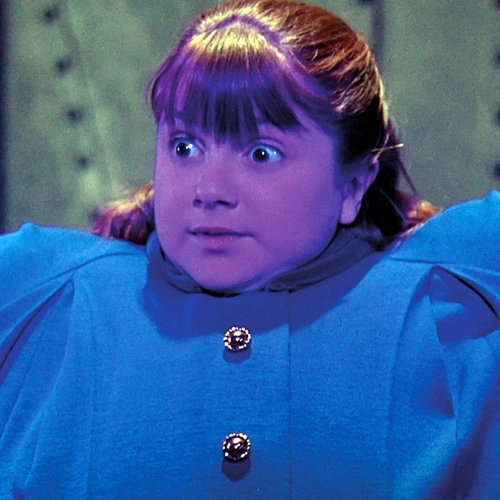 The bubblegum-chewing Violet Beauregarde took centre stage in one of Willy Wonka & the Chocolate Factory’s most memorable scenes, transforming into a giant blueberry after failing to heed Wonka’s warning that his new three-course-dinner-flavoured magic gum was not quite ready for consumption. 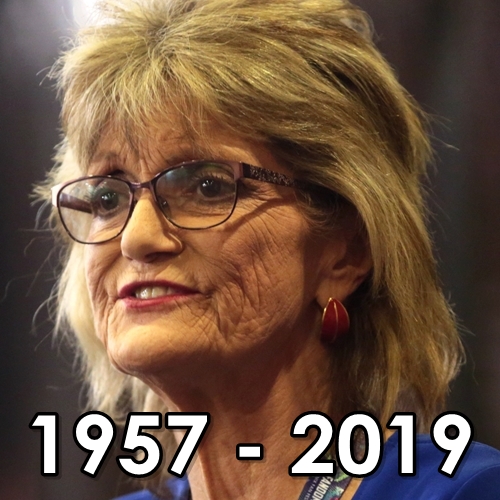 Sadly the American actress Denise Nickerson – who would go on to act in a handful of TV shows and films as an adult, including the popular gothic soap opera Dark Shadows – passed away in July 2019 at the age of 62.