‘We’re wide awake, it’s good to know you’re ready and you’re wide awake, so on your marks and get set go!’ It’s a song that reminds all of us 80s kids how amazing Saturday mornings were when we were young, as it introduced what was surely one of the greatest TV shows of our entire childhood.

Wide Awake Club was the first live children’s show to be broadcast on TV-am, first hitting our screens in October 1984 and filling the slot from 8:30 until 9:30 every Saturday morning. It was originally presented by James Baker and Arabella Warner alongside Timmy Mallett, but because the only lineup we remember watching was Mallett alongside Michaela Strachan and Tommy Boyd, they’re the trio that we’re going to be focusing on today.

When was the last time you saw Tommy Boyd on the TV? Does Michaela Strachan look as great now as she did during the 1980s? And what on earth does Timmy Mallett look like these days?

Well you need ask questions no longer, simply keep reading to find out! And as they sang on the theme tune, ‘find out, stay tuned, okay, lets go!’

He may have been the lesser-known member of Wide Awake Club, but there is still a massive place in our hearts for the brilliant and lovable Tommy Boyd.

Before Wide Awake Club, Boyd was mainly known for presenting the children’s TV show Jigsaw, and he was a regular on kids’ TV for many more years in shows such as Saturday Starship and Puzzle Trail. 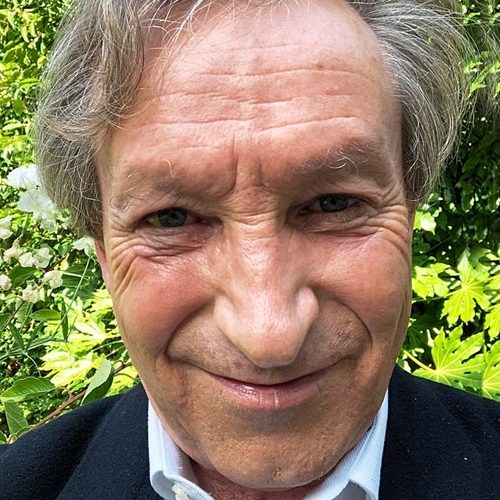 Unfortunately, you don’t often get to see Boyd on TV these days, but you can still hear his voice if you tune in to The Tommy Boyd Late Show on the local radio station Hampshire Hit Radio.

In fact, Boyd, who amazingly will turn 70 by the end of 2022, has become something of a radio stalwart over the years, appearing on a number of stations including Talk Radio and Play Radio. But how we would love to see him back on our TV screens!

The gorgeous Michaela Strachan suffered from anorexia as a teenager, and she worked as an Avon lady and even a kissogram before hitting our TV screens in the late 1980s.

Like Timmy Mallett (who we’ll come on to later) Strachan had a brief (but unfortunately not very successful) music career, releasing a song called H.A.P.P.Y. Radio in 1989 and one called Take Good Care of My Heart in 1990, neither of which charted in the top 40. 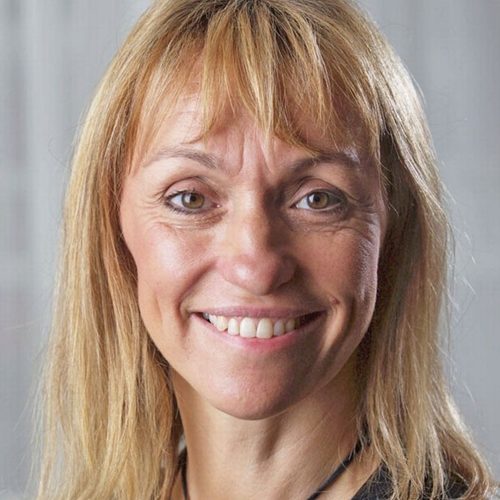 Strachan, now in her 50s, was also well known for presenting The Really Wild Show alongside Chris Packham and the late Terry Nutkins, and she can still sometimes be seen on TV presenting animal-based shows, despite the fact that she’s allergic to elephants!

In 2014, Strachan opened up about the double mastectomy and reconstructive surgery she had to undergo after being diagnosed with breast cancer. She currently lives in Cape Town, South Africa with her partner, Nick Chevallier, and their children.

One of the craziest, strangest, most brilliant children’s TV presenters of all time, Timmy Mallett also hosted Wacaday, which you like us probably made sure never to miss during your school holidays.

Wacaday was the show in which Mallett gave us the legendary Mallett’s Mallet, a word association game in which Mallett would hit young children over the head with a soft mallet if they dared to hesitate or get the answers wrong. 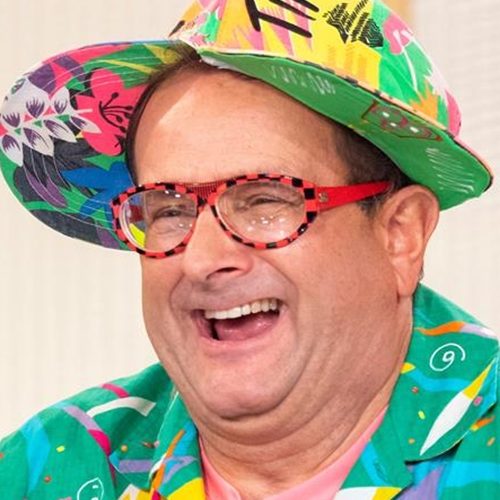 Mallett went on to release a million-selling number one single called Itsy Bitsy Teenie Weenie Yellow Polkadot Bikini, and he is now a well-regarded artist with his own art website.

We’re always very pleased to see Mallett – now in his 60s – pop up on our TV screen, and are also delighted to hear that he still tours holiday parks today, and that he released a new pop song as recently as 2014.